The chosen ones are two German weapons with a new 6.8 mm cartridge

Two historical weapons that have accompanied the infantry units of the United States Army in the last decades already have substitutes.

One of them is the famous M-4 carbine, with a 5.56×45 NATO caliber adopted in 1987 by the Marines and in 1994 by the US Special Operations Command (SOCOM), and which the US Army began to use in 1999, replacing the M-16A2. Made popular by the ability to attach accessories to the forend thanks to its Picatinny rails, this modular weapon has accompanied US soldiers in Afghanistan, Iraq, and Syria. 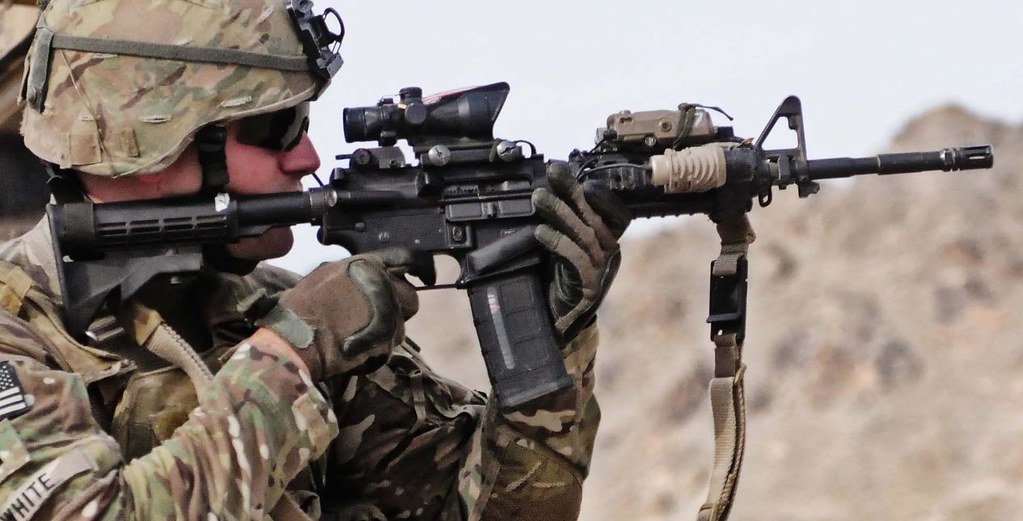 The second weapon to be replaced is the also famous M-249 light machine gun, also caliber 5.56×45 NATO and which entered service in the US Army in 1984 as a squad machine gun, accompanying US soldiers in all later wars.

In 2017 the US Army launched the Next Generation Squad Weapon to replace these two weapons. Yesterday he announced the result of the contest, which was won by the two competitors from the German company Sig Sauer. 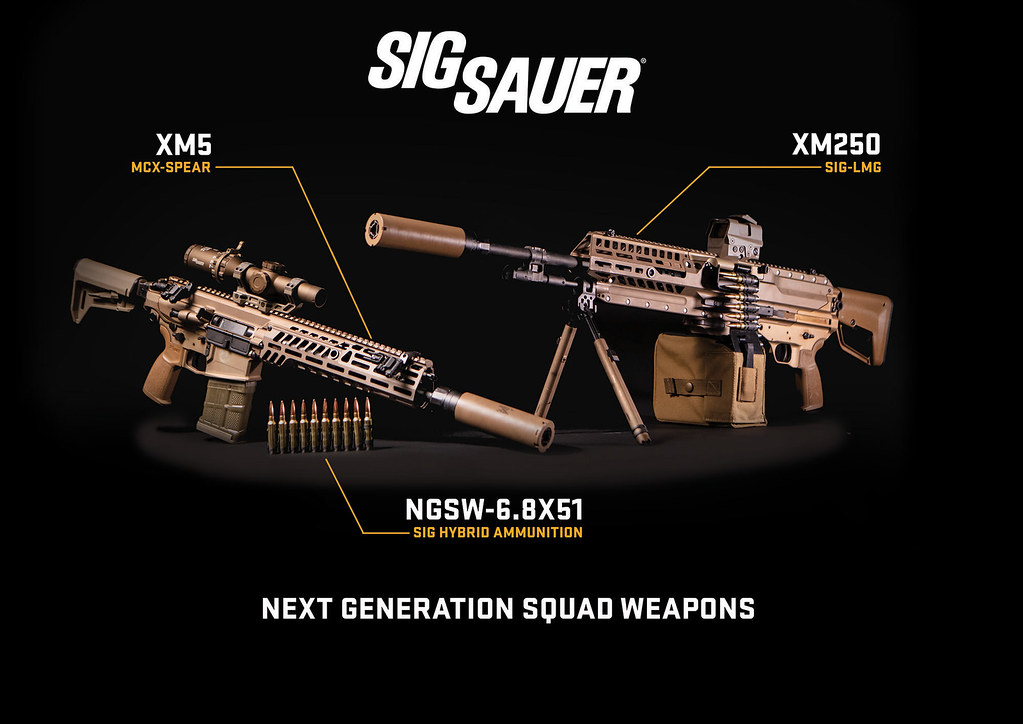 The M-4 carbine will be replaced by the Sig Sauer MCX Spear, which will receive the designation XM-5 in the United States Army. Like its predecessor, it is a weapon with Picatinny rails to attach accessories and with a similar range (about 500 meters), although its barrel, made of chrome/molybdenum steel, is shorter (330.2 mm compared to the 368mm from the M-4). It has a weight of 3.8 kg, slightly higher than the 3.52 kg of the M-4. It works with a short stroke gas piston, which reduces recoil. It has an overall design clearly inspired by the M-16, like many recent weapons. The MCX is already in use by SOCOM, figuring in the ever-changing arsenals of the Navy SEALs and Delta Force.

The great novelty of this rifle is that it uses a new type of cartridge, with a larger caliber than the 5.56×45 and developed by that German company: the SIG 6.8×51 FURY, which "enabling greater range and increased lethality while reducing the soldier’s load on the battlefield," according to Sig Sauer. The new cartridge is a type of hybrid ammunition that "uses a patented lightweight metallic case designed to handle pressures higher than conventional ammunition, resulting in dramatically increased velocity and on-target energy in lighter weapons," the German company says. 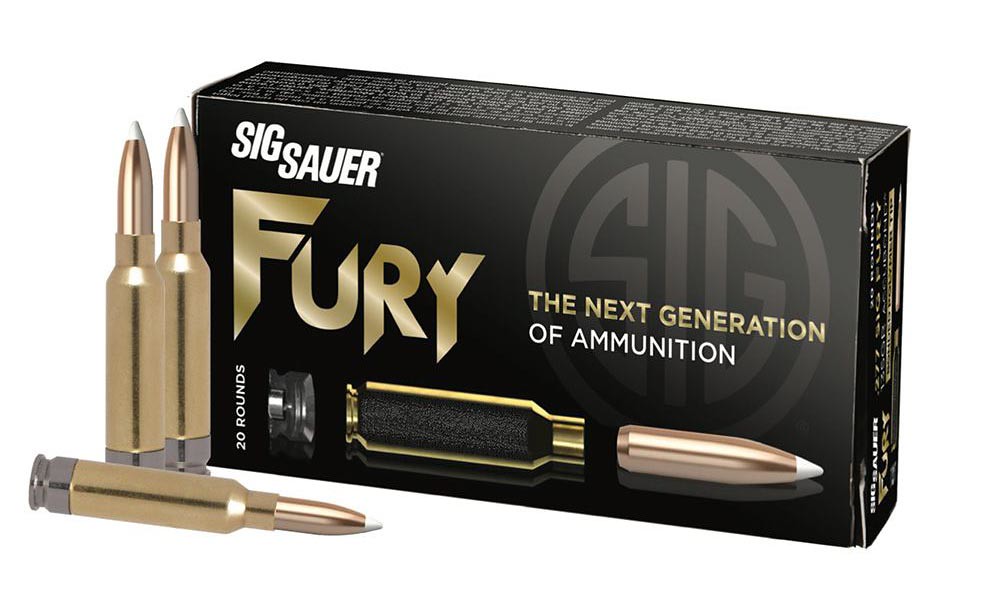 In turn, the M-249 light machine gun will be replaced by the Sig Sauer LMG-68, which will be designated the XM-250 in the US Army. Like its predecessor, the XM-250 is tape-fed, which can be housed in a magazine. Both the XM-5 Carbine and the XM-250 Machine Gun have upgrades to integrate suppressors into their barrels.

Like the M-5, the M-250 will use SIG 6.8x51 FURY cartridges. The US Army has noted that the new ammunition "includes multiple types of tactical and training rounds that increase accuracy and are more lethal against emerging threats than both the 5.56mm and 7.62mm ammunition." 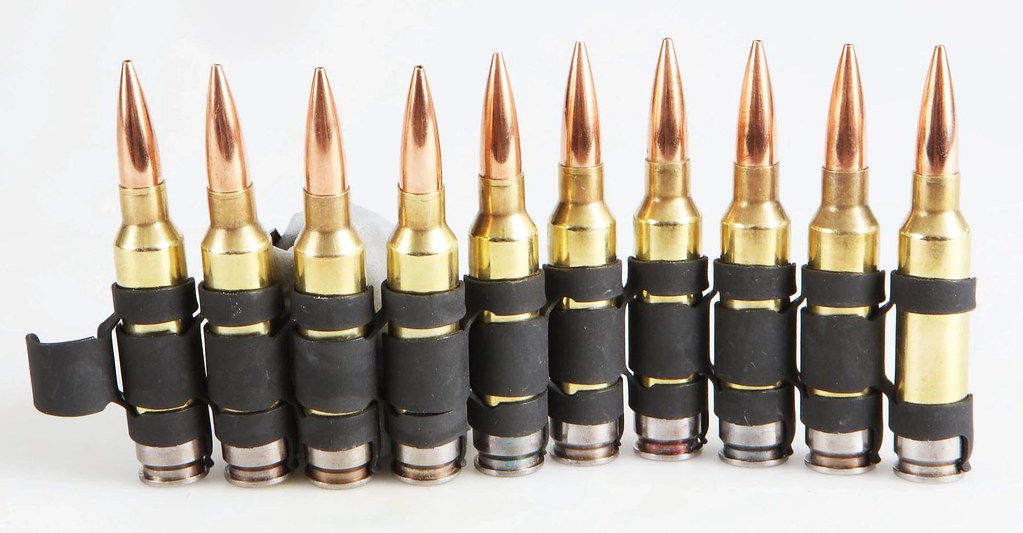 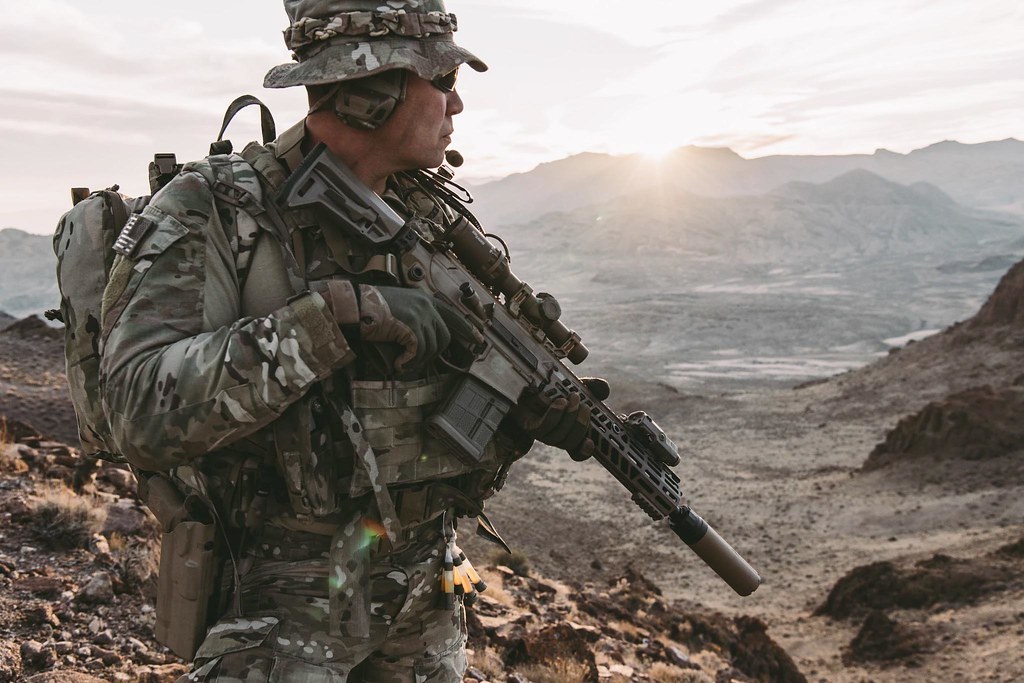 The adoption of these weapons will mark a new era in the US Army, especially due to the change in caliber, since the 5.56×45 and 7.61×51 had been in service for many years. Now it remains to be seen how well the US infantry will adapt to the change. 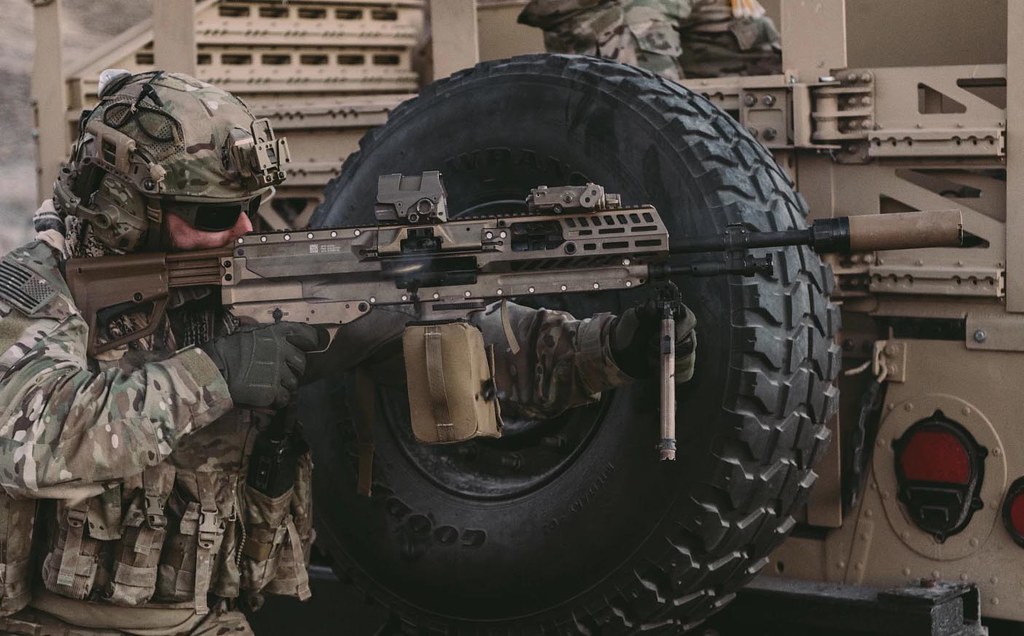