On April 12 you could see on this website an analysis of the rumors about the shipment of 100 Polish T-72 tanks to Ukraine.

Obviously, the problem posed by such a delivery of heavy weapons by Poland (remember that the information has not been confirmed by the Polish authorities) is that the Polish Army would see its resources diminished in the event of a Russian invasion. Poland is one of the countries that is investing the most resources in delivering military equipment to Ukraine to contribute to its defense, but the Poles cannot risk that their generous aid to the Ukrainians ends up leaving them defenseless against possible aggression.

British aid to Poland and the Ukraine

Unlike other European countries, the United Kingdom has been willing to help Poland in this challenge. Let us remember that last November, while the European Union ignored the problem, the British were the first Europeans to offer their help to the Poles in the face of the migratory attack on their border with Belarus. In the face of the Russian invasion of Ukraine, the UK has sent or announced the shipment of munitions, Stormer HVM surface-to-air missile vehicles, anti-ship missiles, FV103 Spartan armored vehicles, Mastiff and Wolfhound MRAPs, Husky infantry vehicles and artillery pieces.

Boris Johnson confirms that Poland is sending T-72s to Ukraine

As reported today by the UK Defence Journal, Boris Johnson said: “We are looking more at what we can do to backfill in countries such as Poland, who may want to send heavier weaponry to help defend the Ukrainians.” During a visit to India, the British prime minister added: “We are looking at sending tanks to Poland to help them as they send some of their T72s to Ukraine. We’ve got to look at what more we can do military, we’ve got to keep intensifying the economic sanctions – we want to make sure there is wave after wave of intensifying pressure on Putin.”

Thus, these statements by Johnson would confirm that Poland is sending part of its T-72s to Ukraine, something that the Polish government itself has not wanted to confirm. This coincides with information released two weeks ago, but the British prime minister does not refer to the number of T-72s delivered by Poland to Ukraine. 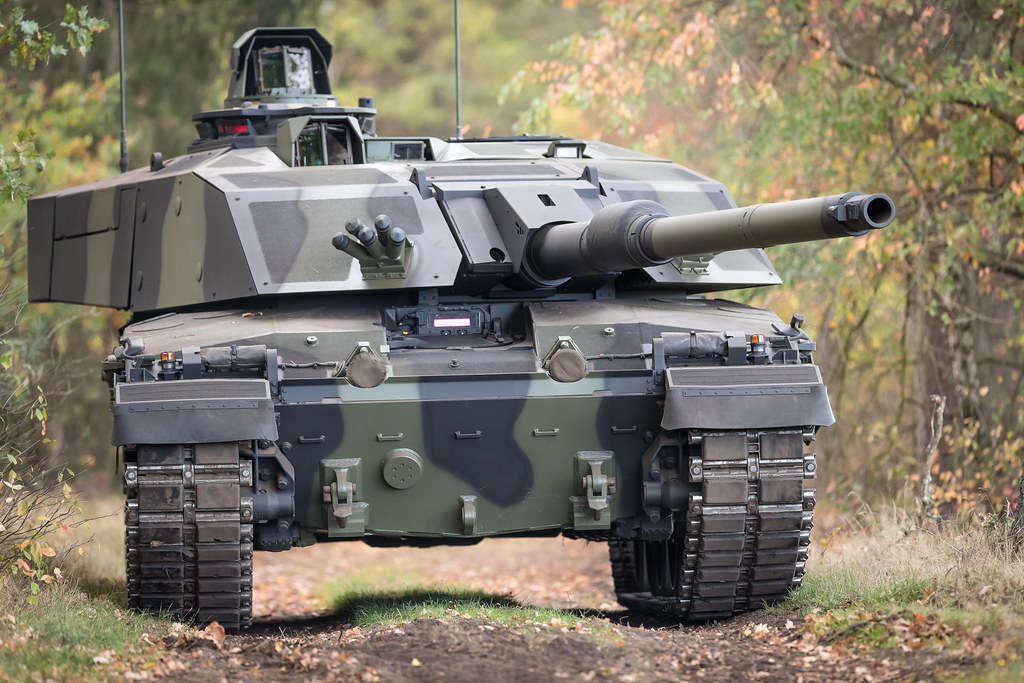 Likewise, the UK Defence Journal has pointed out that this Friday, the British Ministry of Defense has declared the following: “The UK is exploring sending British Challenger 2 Tanks to Poland. While no decisions have been taken, these would be deployed on a short-term basis and operated by UK personnel to bridge the gap between Poland donating tanks to Ukraine and replacements arriving.” OSINTdefender noted yesterday that British Defense Minister Ben Wallace has clarified that these Challenger 2s will be manned by British soldiers, but will operate within Polish Army units, thus avoiding shortcomings when it comes to training.

If memory serves me correctly, it will be the first time that foreign soldiers have been integrated into units of the Polish Army since the Warsaw Uprising of 1944, when foreign volunteers joined the Polish insurgents of the Armia Krajowa (Home Army), the largest organization of the Polish resistance. 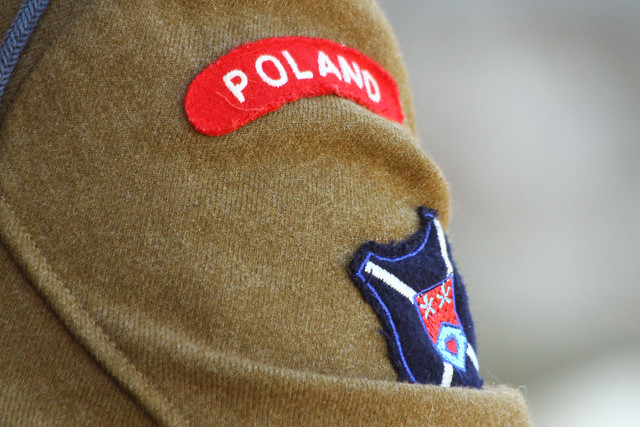 Polish units were embedded in the British Army

It so happens that units of the Polish Army were embedded in the British Army in World War II, wearing the same uniforms as British soldiers but with unit insignia and ranks typical of the Poles, and wearing a red patch with the word “Poland” on the arm. Will we see British soldiers wearing Polish uniforms with “Zjednoczone Królestwo” (United Kingdom, in Polish) patches? One wonders, too, if those British crews will handle those Challenger 2s until there are Polish crews who can take charge of them, or if that British unit will be integrated indefinitely into the Polish Army. This point has not been clarified yet.

Poland will have tanks of German, Soviet, American and British origin

On the other hand, after the recent purchase of 250 M-1 Abrams tanks by Poland, this country will be the only one that has those American tanks, the German Leopard 2 tanks (already in service), the Soviet T-72 tanks and the British Challenger 2 tanks. No other army has such a variety of main battle tanks. When it comes to obtaining spare parts, the logistics managers of the Polish Army are going to have a lot of work. 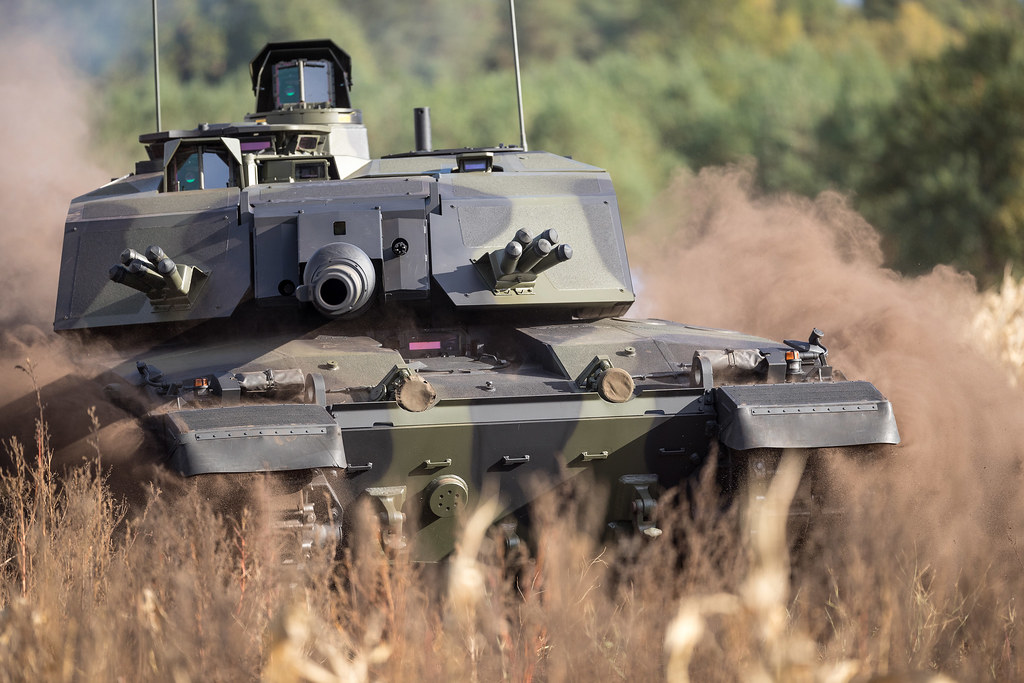 The characteristics of the Challenger 2

The Challenger 2 is an excellent main battle tank, used by only two countries: the United Kingdom and Oman. It has a 120 mm rifled L30A1 cannon, weighs 62.5 tons and can reach a speed of 59 km/h (it is slower than its German and American counterparts, the Leopard 2 and the Abrams, respectively).

The Challenger 2 and Abrams are the only tanks to use Chobham armor, the composition of which remains a closely guarded secret to this day. The British used it in the Iraq War, and so far it holds the record for not having suffered any casualties from enemy fire (only one from an accidental shot from another Challenger 2, which destroyed a tank of the same type). The British Army received 386 tanks of this type, of which 227 are still in service.