Two German companies have offered tanks and other types of vehicles

After much hesitation, the German government has finally decided to deliver heavy vehicles to Ukraine to help defend it against the Russian invasion.

This Tuesday, the German government has given the green light to the delivery of 50 Gepard anti-aircraft artillery vehicles, a vehicle developed in the late 1970s and of which the German Army acquired 377 units. The last ones were withdrawn from service in 2010. Once withdrawn, these German vehicles were stored, and some of them were already sold to other countries, specifically 43 to Romania and 36 to Brazil. 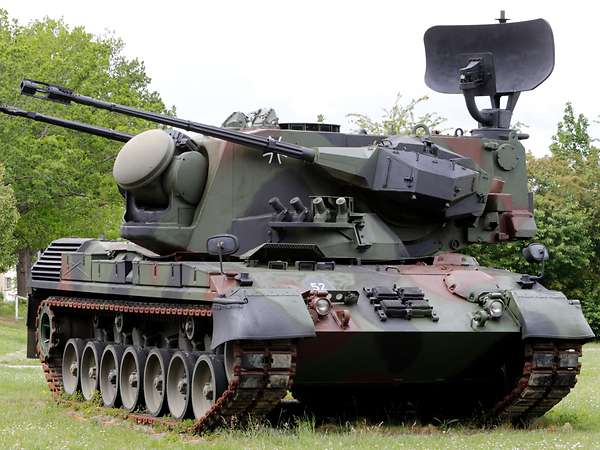 A German Army Flakpanzer Gepard, currently decommissioned and on display at the Balthasar Neumann barracks, base of the 10th Panzer Division (Photo: Bundeswehr).

The Gepard uses the chassis of the Leopard 1 main battle tank, combined with a turret equipped with two 35mm Oerlikon GDF cannons, as well as two radar antennas for firing guidance. Its passive armament consists of eight 76mm smoke grenade launchers, arranged in two rows of four launchers on each side of the turret. The Gepard was the German equivalent of the older Soviet ZSU-23-4, which remains in active service in the armies of Russia and Ukraine, among many other countries. 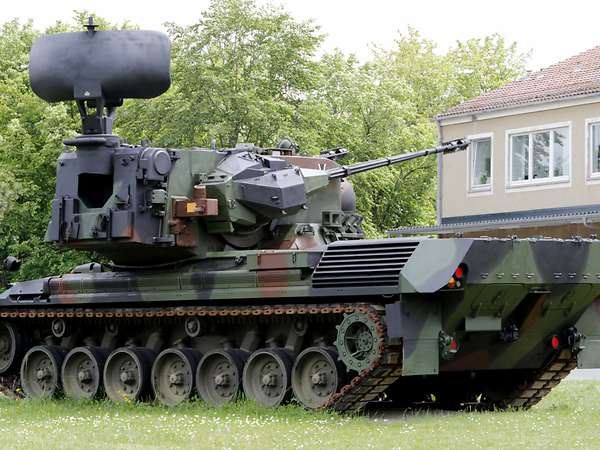 The Flakpanzer Gepard is equipped with two 35mm anti-aircraft guns guided by two radar antennas, one at the front of the turret and one at the rear (Photo: Bundeswehr).

The possible delivery of 55 Leopard 1A5 main battle tanks

Likewise, the German company Rheinmetall has offered to send Ukraine 55 Leopard 1A5 main battle tanks. The offer includes the training of Ukrainian crews in Germany and the training of vehicle maintainers, as well as tools, spare parts, a service base and ammunition. Rheinmetall's offer was sent to the German government at the end of last week. This, for the time being, has not yet given the delivery of these tanks. 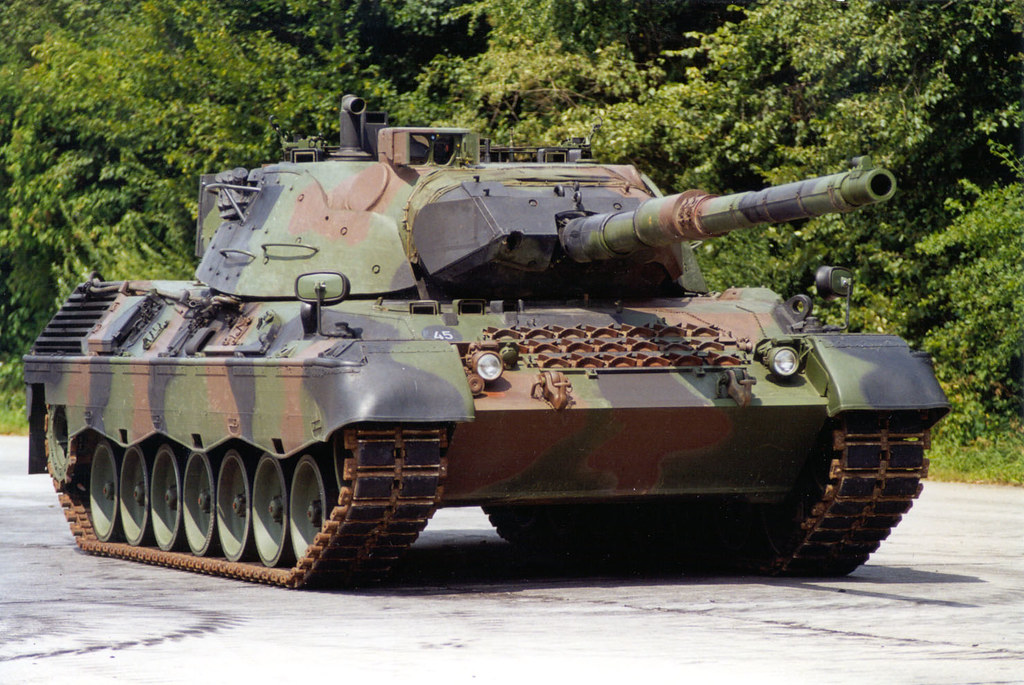 The Leopard 1 is a German main battle tank produced since the 1960s. The Leopard 1A5 is a modernization that entered service in 1987. The last active examples were withdrawn from service in the German Army in 2003. Germany received 2,437 Leopard 1, being replaced by the more modern and advanced Leopard 2. 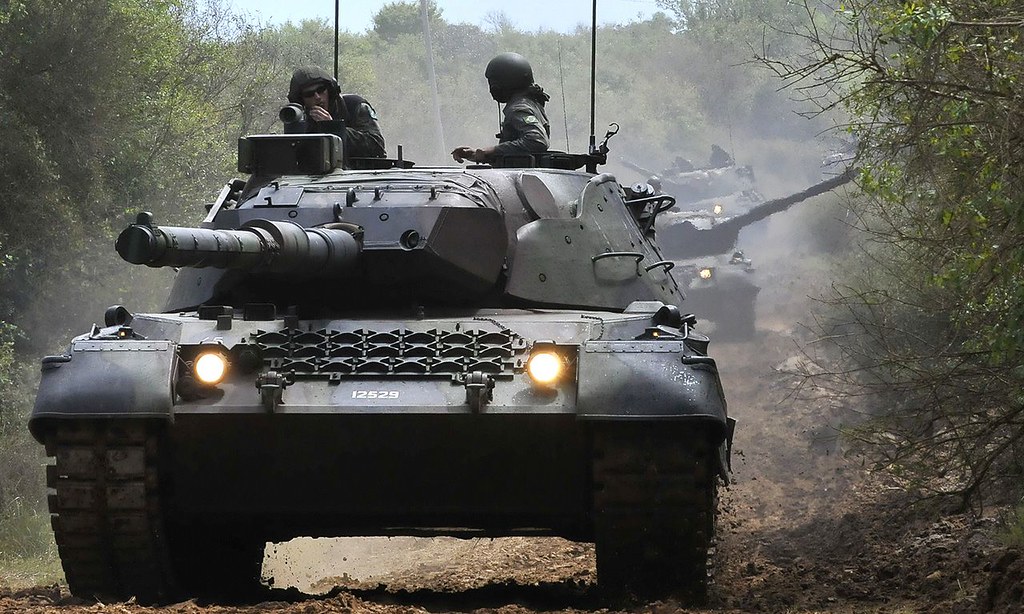 The problems that this delivery would imply would be, in the first place, obtaining the tanks (either from German Army warehouses or from their current operators), putting the vehicles in condition (if they are stored units) and obtaining ammunition, since the Leopard 1 had a 105mm gun and NATO tanks no longer use ammunition of that caliber.

Likewise, Krauss-Maffei Wegmann (KMW) has offered to deliver 100 Panzerhaubitze 2000 self-propelled howitzers to Ukraine. In this case, the vehicles would come from the Dutch Army, which bought 57 copies and maintains 24 in active service. This model, developed in the 1990s, is still in service with the German Army, which has 108 units in service. 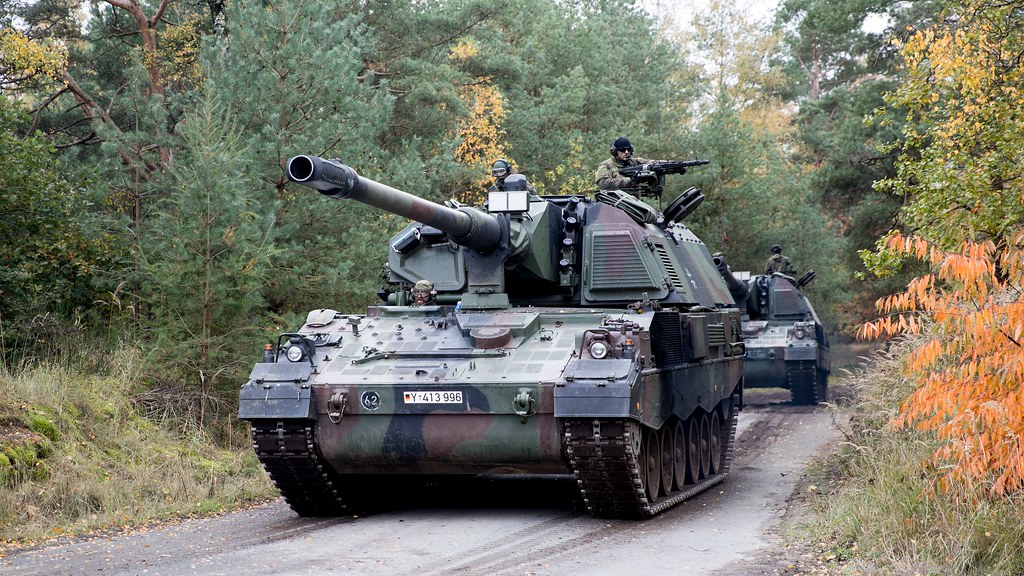 A Panzerhaubitze 2000 self-propelled howitzer of the German Army (Photo: Bundeswehr).

The Panzerhaubitze 2000 is equipped with a 155mm cannon with a range of about 40km. In the turret it carries, as protection armament, a 7.62 mm MG-3 machine gun. At the moment, the German government has not yet given the green light for the delivery of these vehicles. 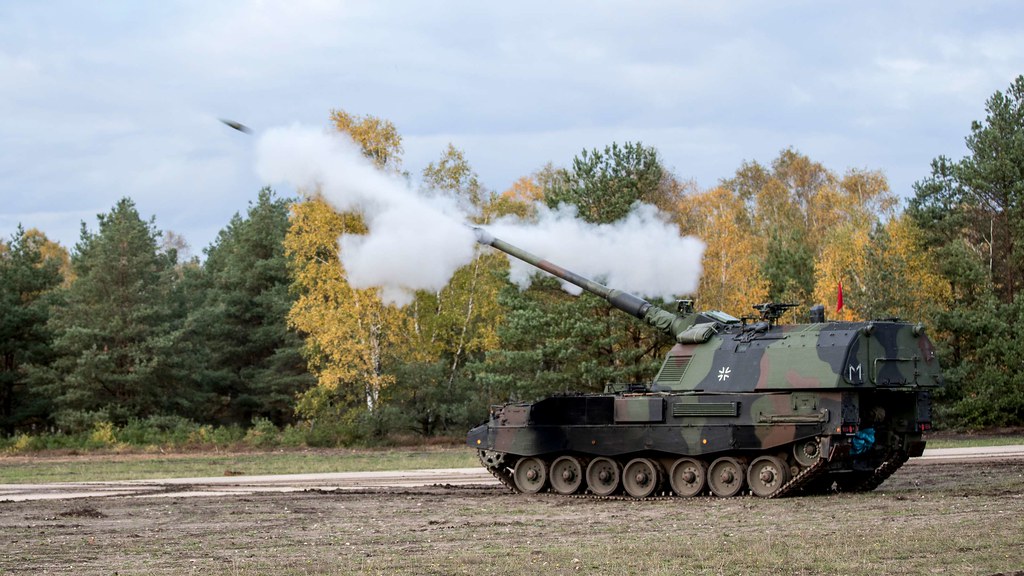 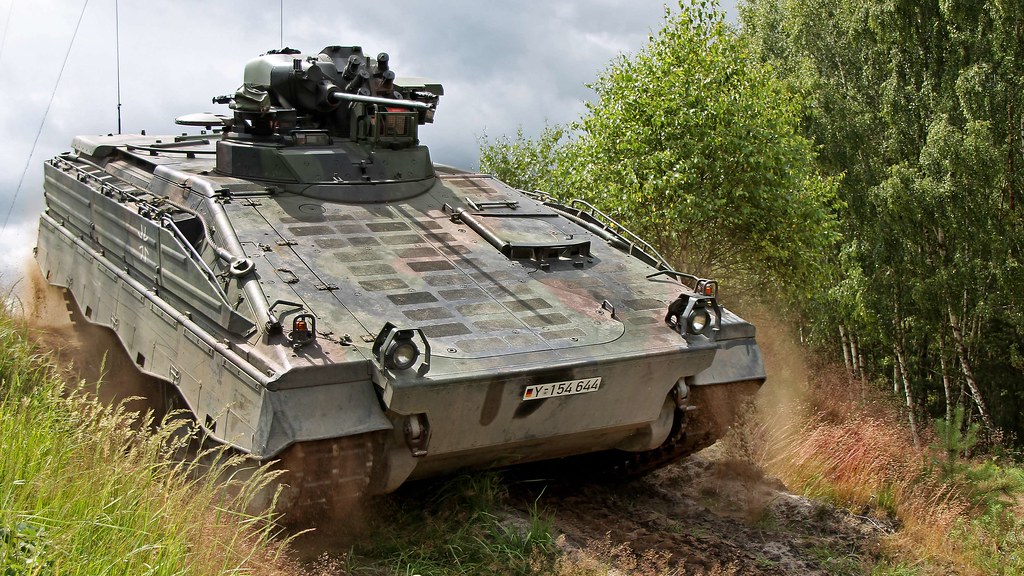 Designed in the 1960s, the Marder entered service with the German Army in 1971, becoming one of the most modern infantry fighting vehicles of its time, and in fact a precursor to today's IFVs, which largely mimic measure your design. Germany bought 2,100 units. Currently, they are being replaced by the IFV Puma. The Marder carries a 20mm Rheinmetall Mk.20 main cannon, plus two MG-3 machine guns as secondary and aiming armament. 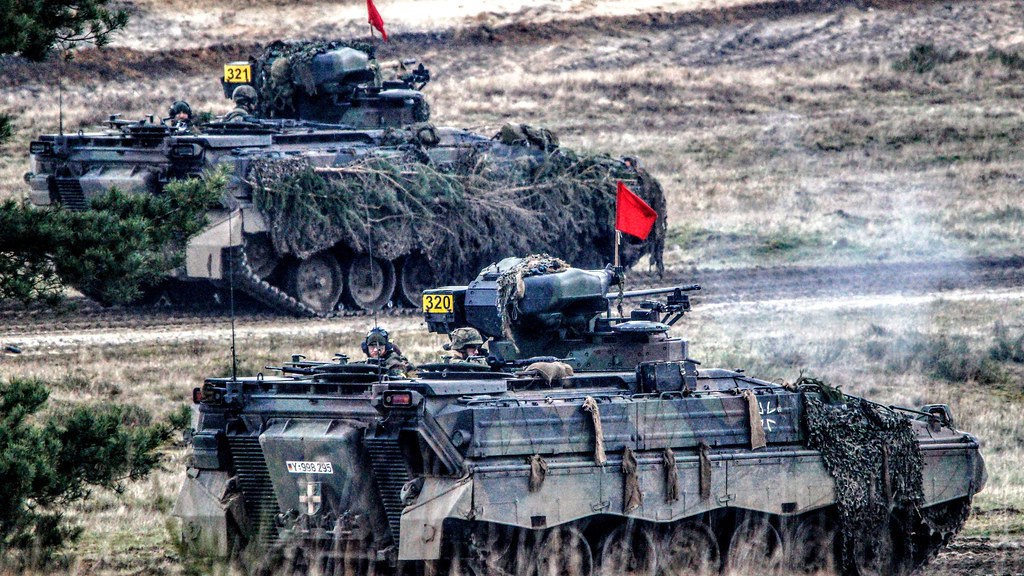 Two Marder A3 IFVs of the German Army during maneuvers (Photo: Bunderwehr).

The big problem with the delivery of these heavy vehicles is that Ukraine does not currently operate any of the four models we have just seen, so Germany would have to provide training for the Ukrainian crews of these vehicles.