This noon, the United States Embassy in kyiv has released a series of photos of the M-777 howitzers delivered by that country to Ukraine and that the Ukrainian Army has already put into action. These modern artillery systems are part of aid approved by the US a month ago, which included 18 155mm howitzers and 40,000 artillery shells, as well as 10 AN/TPQ-36 radars, used for counter-battery fire. 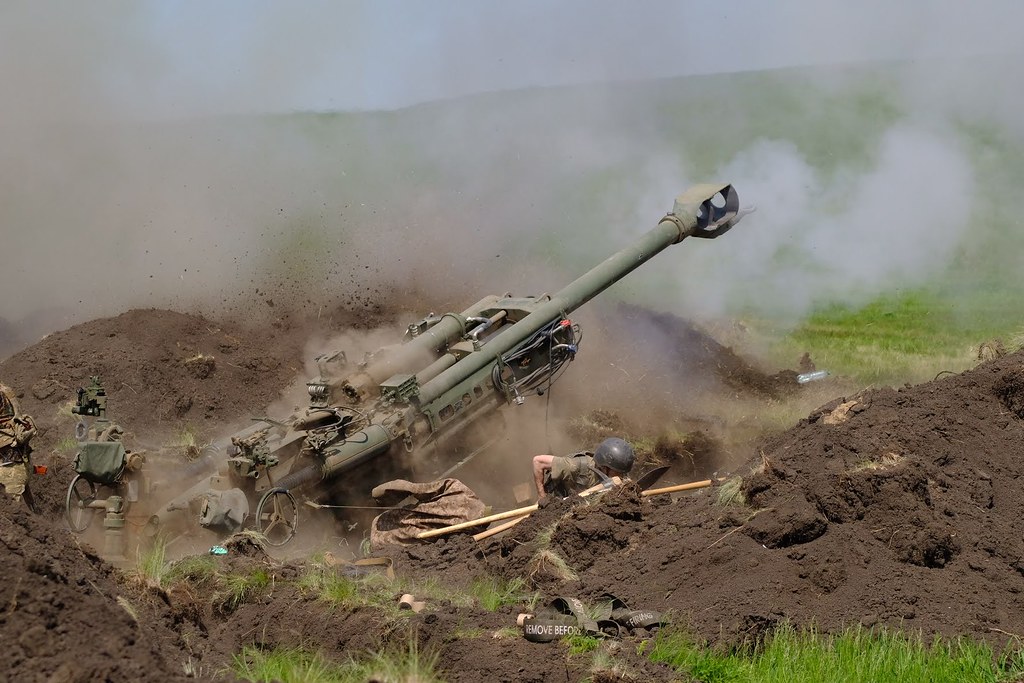 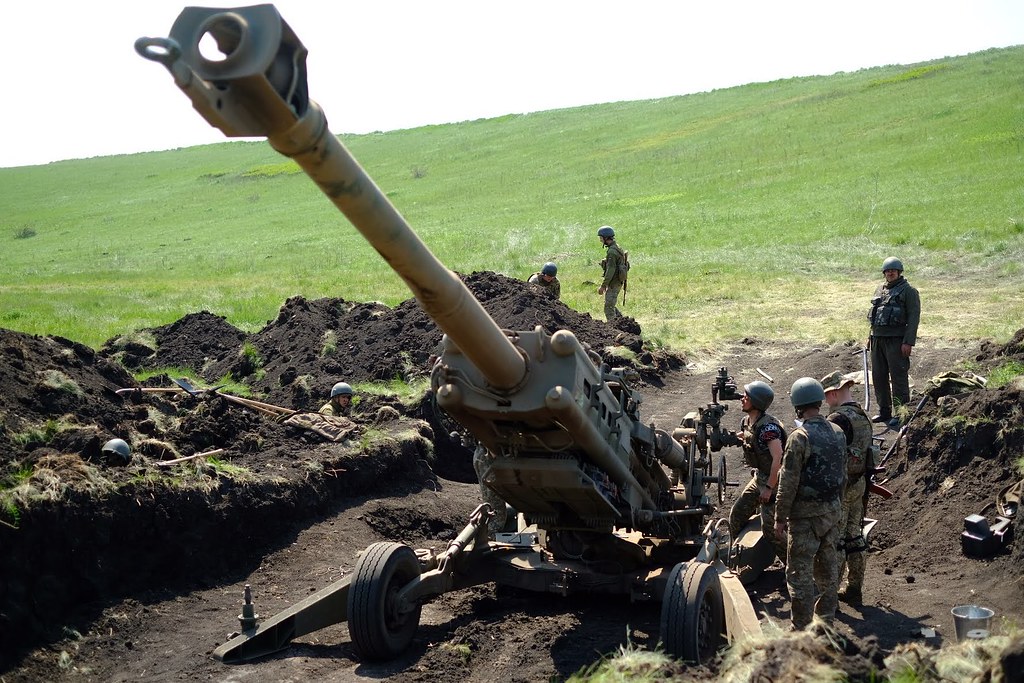 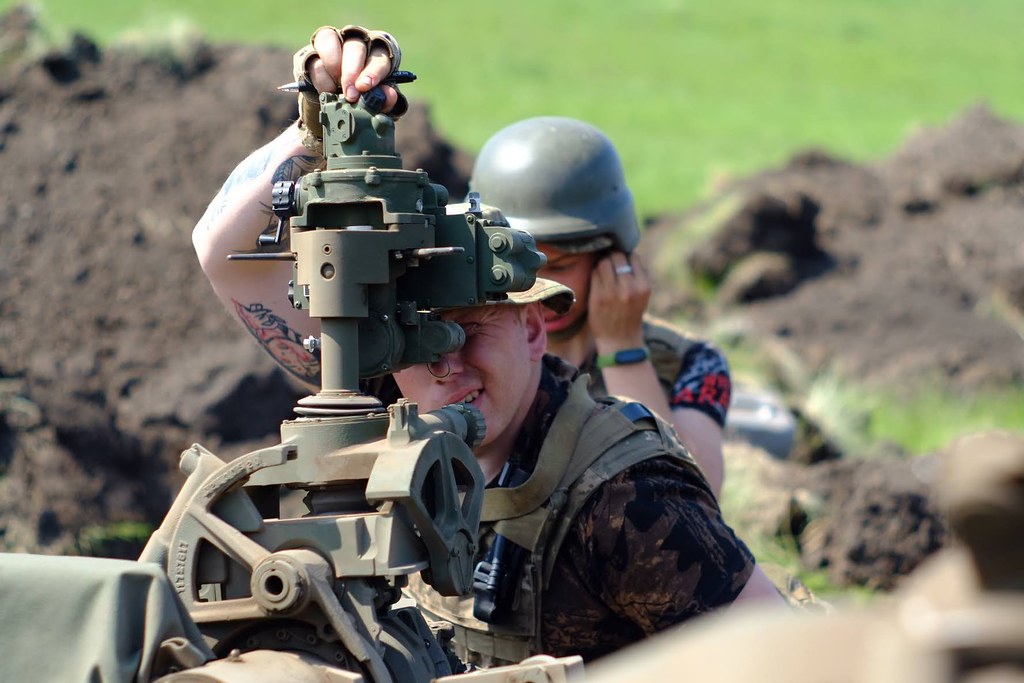 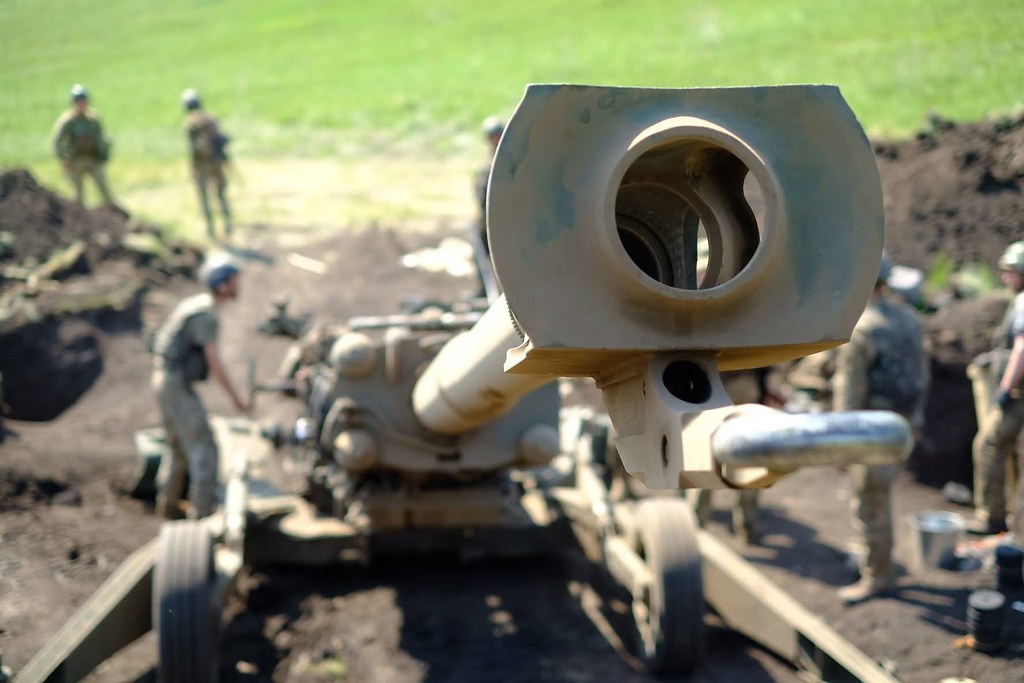 The normal range of this artillery system is 24 km, but with Excalibur homing shells the range is increased to 44 km. Members of the Ukrainian Army have been trained in the handling of these modern howitzers in Germany, by the US military of the Florida National Guard. Here we can see a video released in the last hours that shows Ukrainian soldiers firing an M-777:

On the other hand, this noon the General Staff of the Armed Forces of Ukraine has released photos of the YPR-765 infantry fighting vehicles delivered by the Netherlands to Ukraine have also been released: 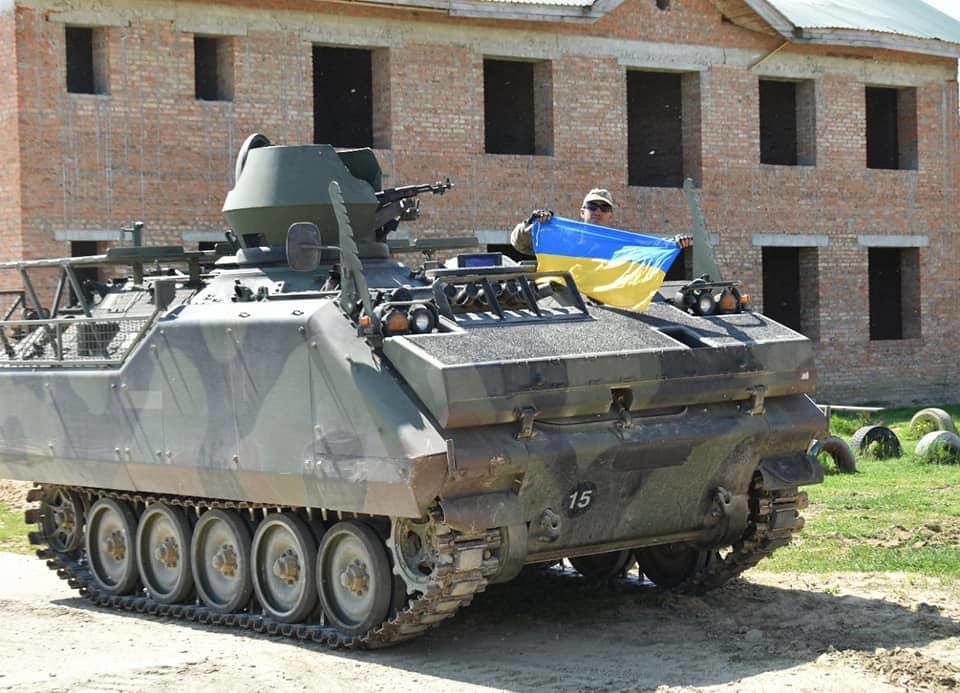 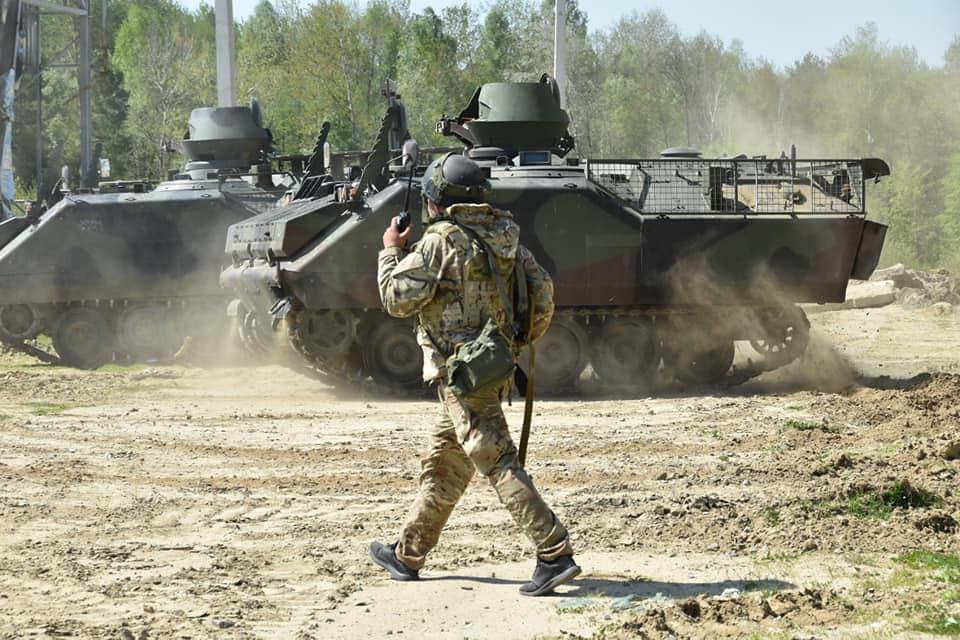 The YPR-765 is the Dutch version of the AIFV, a modernized version of the already classic American M-113. The Netherlands would have delivered 200 of these armored vehicles to Ukraine, according to Oryxspioenkop.com.

The Spanish ‘Top Gun’: spectacular video of the Spanish Air Force about its fighter pilots

This Thursday “Top Gun: Maverick” premiered, a sequel to the famous 1986 film about the elite of the United States Navy fighter aviators.