The Nordic country has already applied for admission to NATO, as has Finland

Precisely at this moment, the US Army in Europe has organized its annual Defender Europe exercise, which brings together 5,193 soldiers, 3,437 of them Americans. In addition to the US, these maneuvers include the participation of ten other NATO countries: Denmark, Latvia, Slovakia, Estonia, Lithuania, France, the Netherlands, the United Kingdom, Germany and Poland. The big news this year is the participation of Sweden.

On the occasion of this exercise, this Thursday, May 19, a crossing of the Narew River was carried out near Nowogród, in the Podlaskie Voivodeship, Poland, an area of maximum tension at present, since the border between that part of Poland and Lithuania is the so-called "Suwalki Corridor", which separates Belarus from the Russian enclave of Kaliningrad. It is one of the most important strategic points in Europe today. If Russia decided to invade Poland, everything indicates that it would do so through that area, leaving the Baltic republics isolated.

You can see below a series of photos of this exercise released by the Polish Ministry of Defense and the US Army. 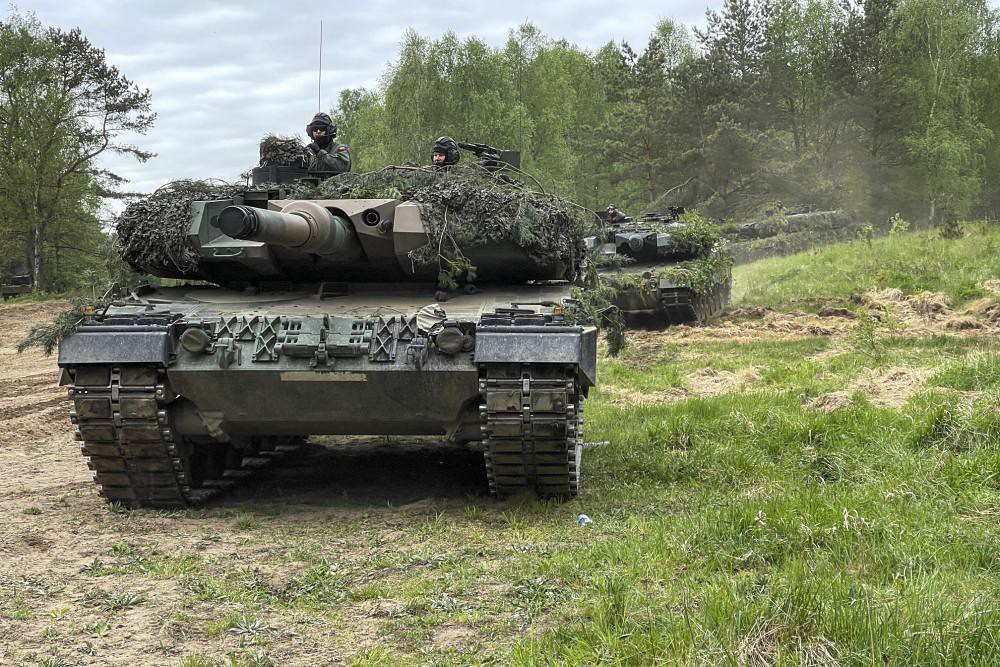 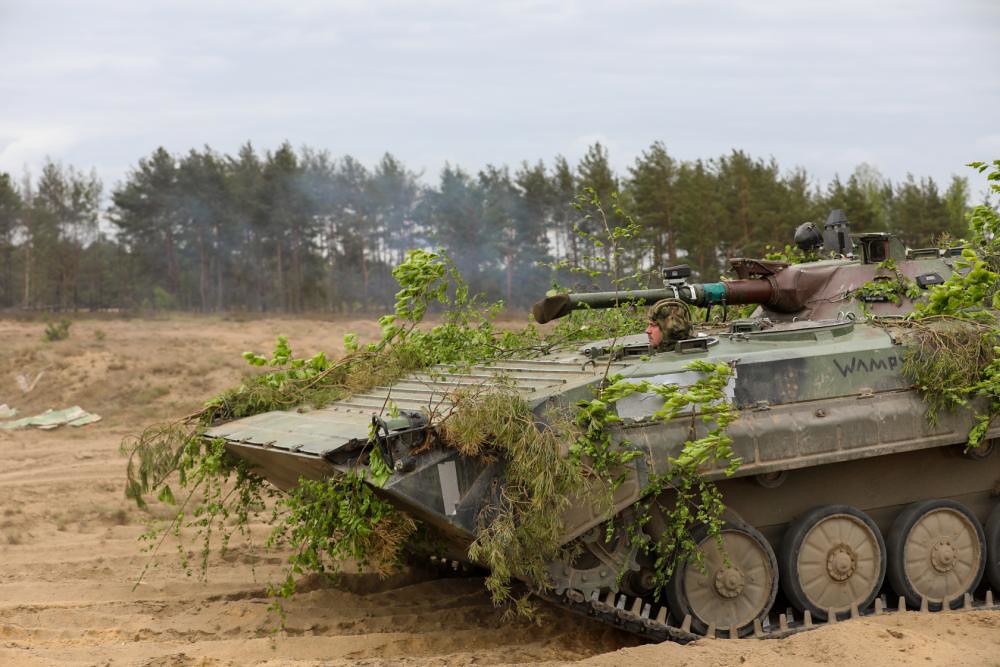 A Polish Army BWP-1 infantry fighting vehicle at the Mielno training ground on May 14. 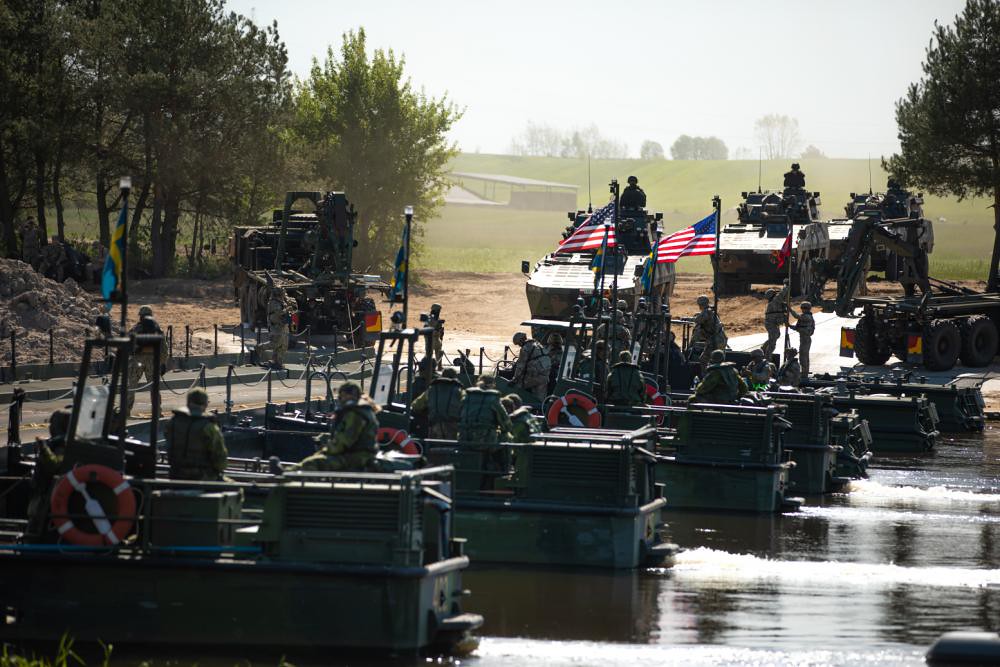 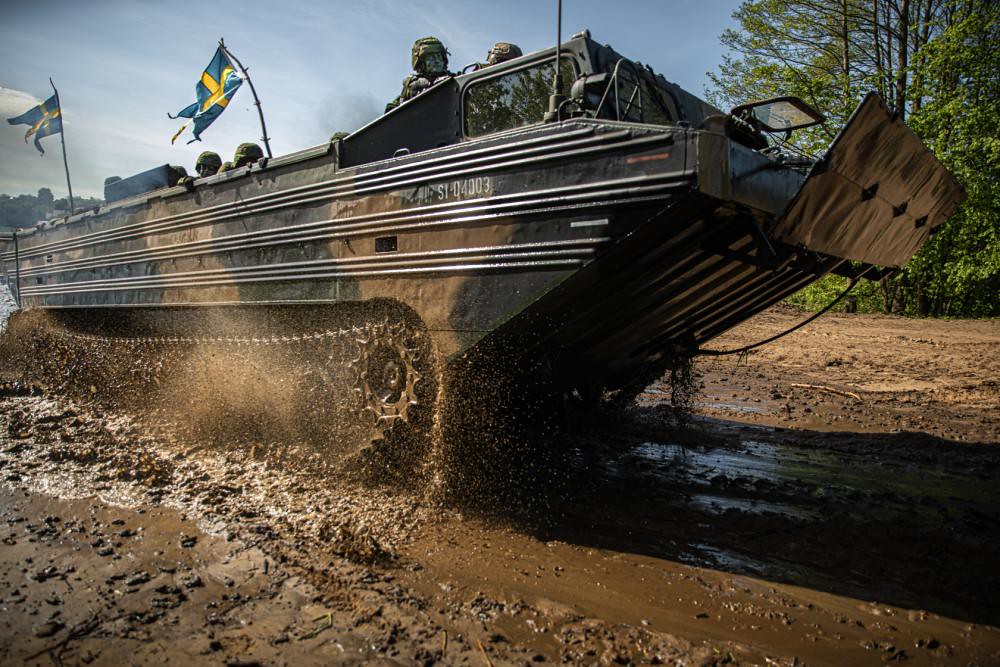 A Polish Army PTS-M amphibious vehicle crossing the Narew River on Thursday. The vehicle was carrying soldiers from the Swedish Army (hence the flags) and from the French Army. 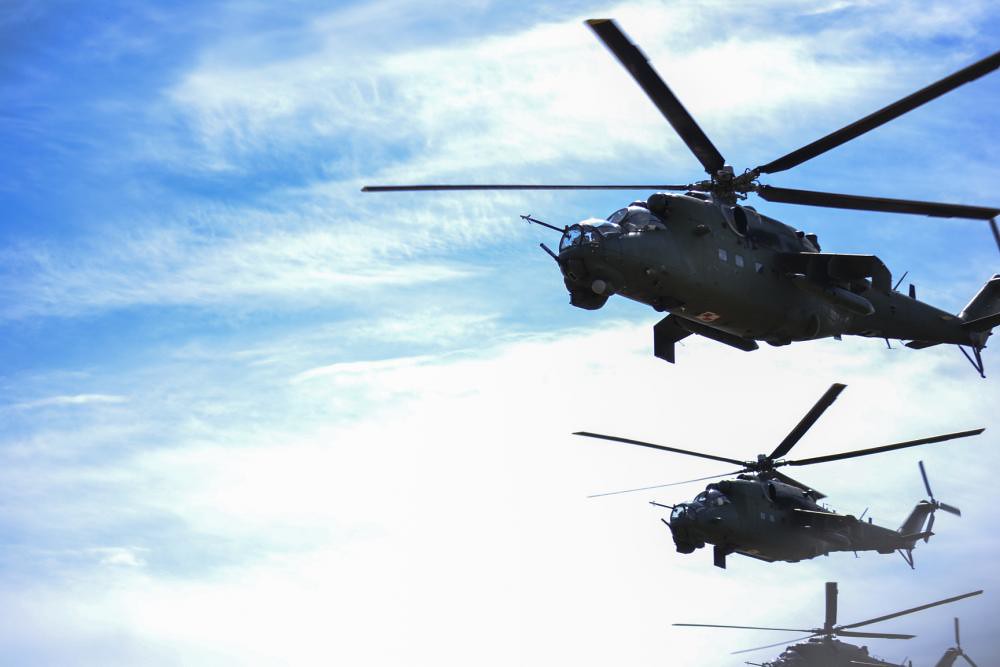 Three Mil Mi-24 attack helicopters from the Polish Army flying over the Drawsko Pomorskie training ground on May 17. 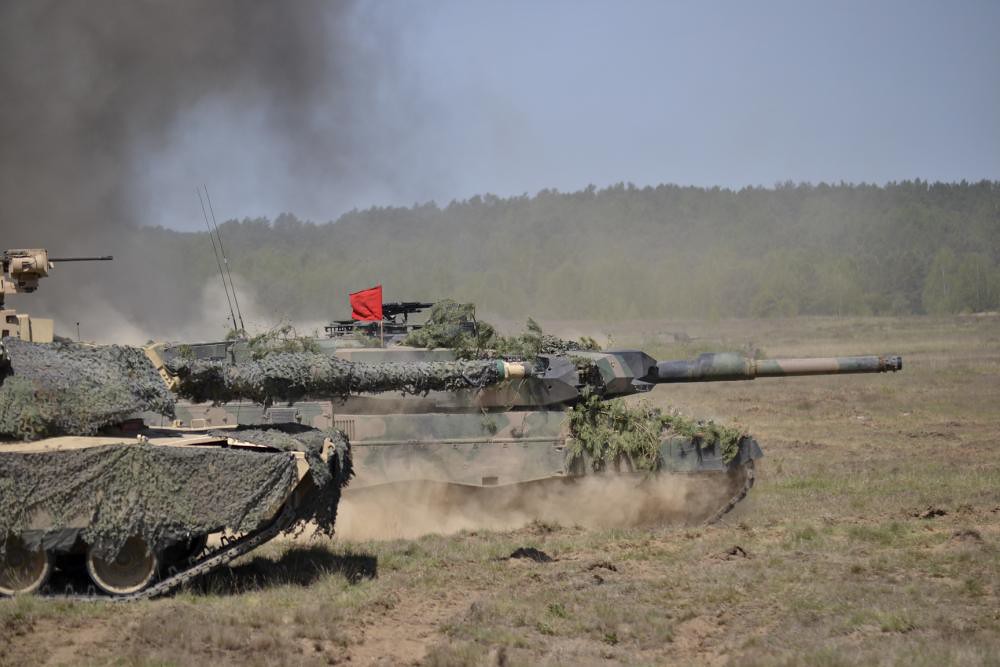 A US Army M1A2 Abrams main battle tank (left) and a Polish Army Leopard 2PL at the Drawsko Pomorskie training ground on May 17.

Swedish and French soldiers leaning out of a PTS-M amphibious vehicle of the Polish Army, at the Narew river crossing in Lomza, this Thursday. 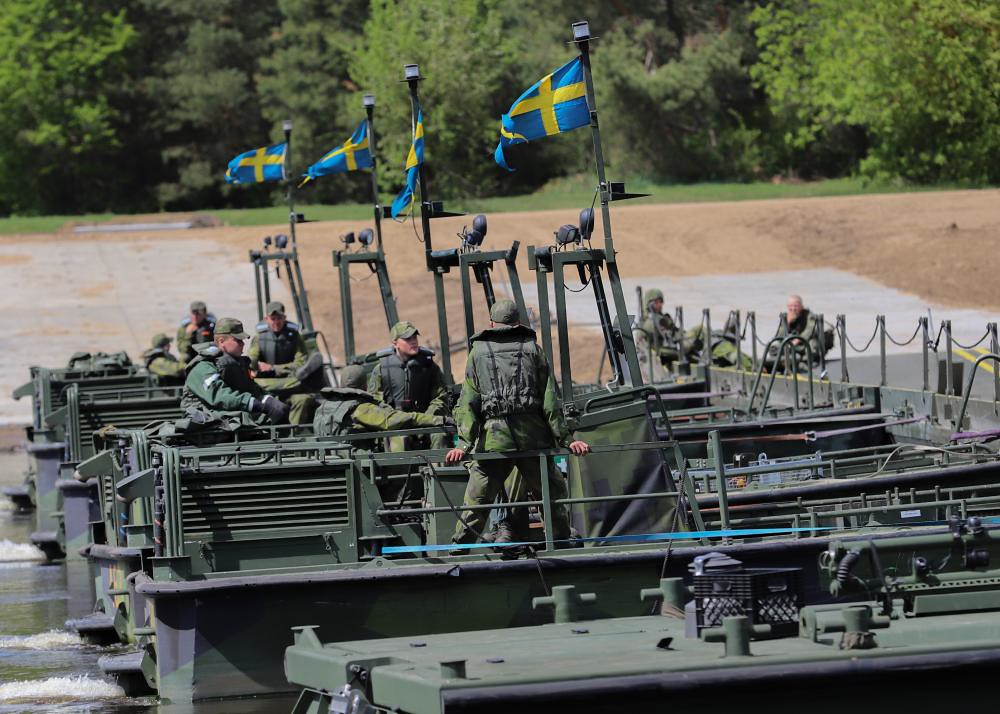 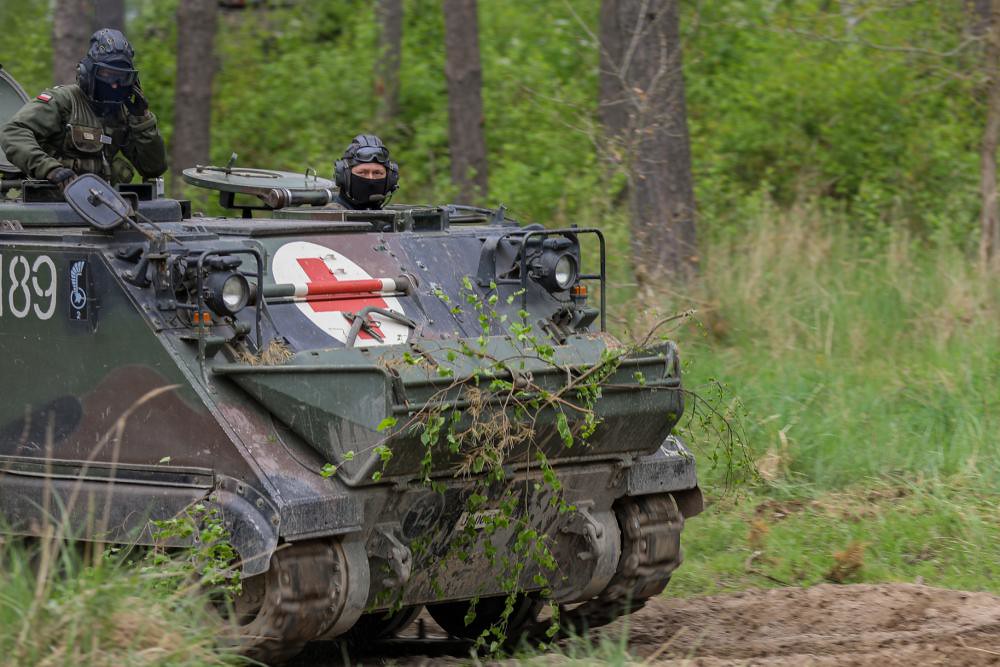 A Polish Army M-113 ambulance at the Mielno training ground on May 14. 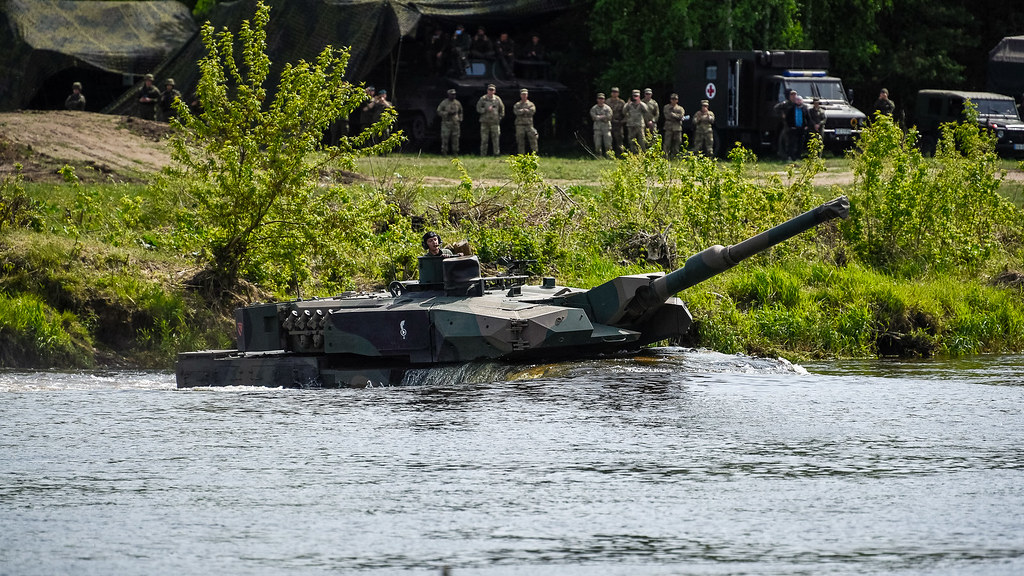 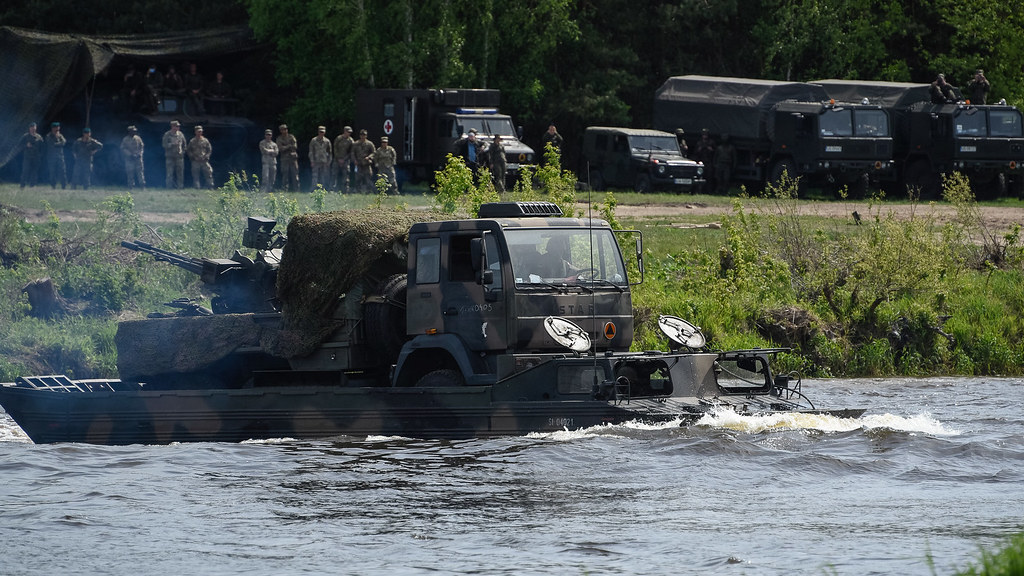 A PTS-M amphibious vehicle transporting a Hibneryt truck equipped with a ZU-23-2 anti-aircraft gun of the Polish Army, at the Narew river crossing, this Thursday. 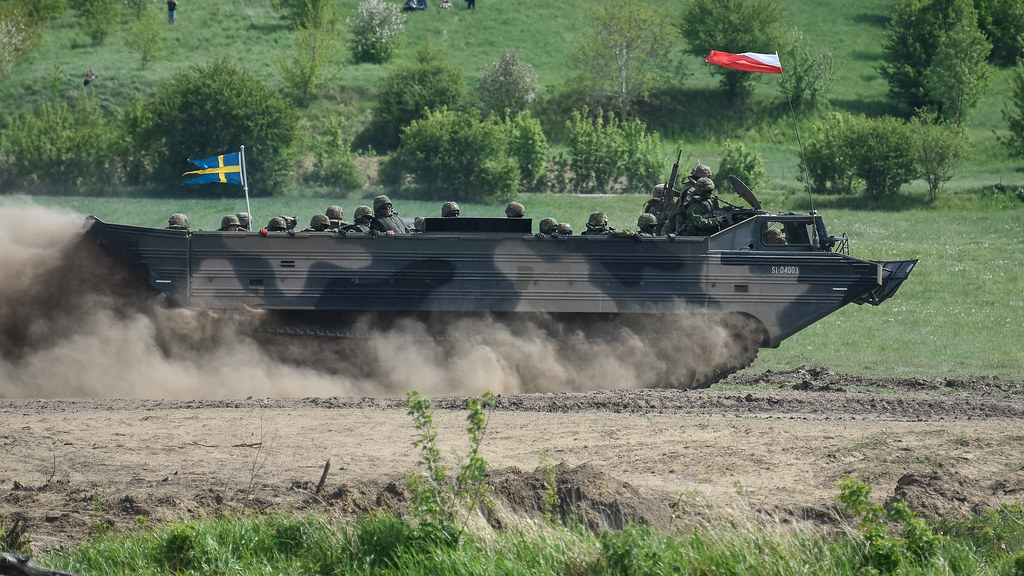 A PTS-M of the Polish Army transporting soldiers of the Swedish Army, during the exercise this Thursday. 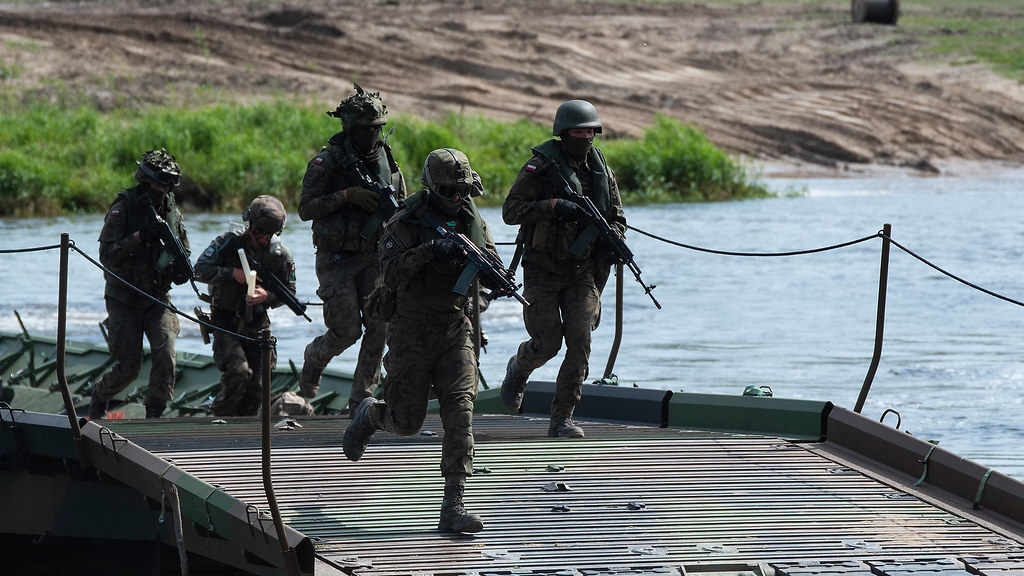 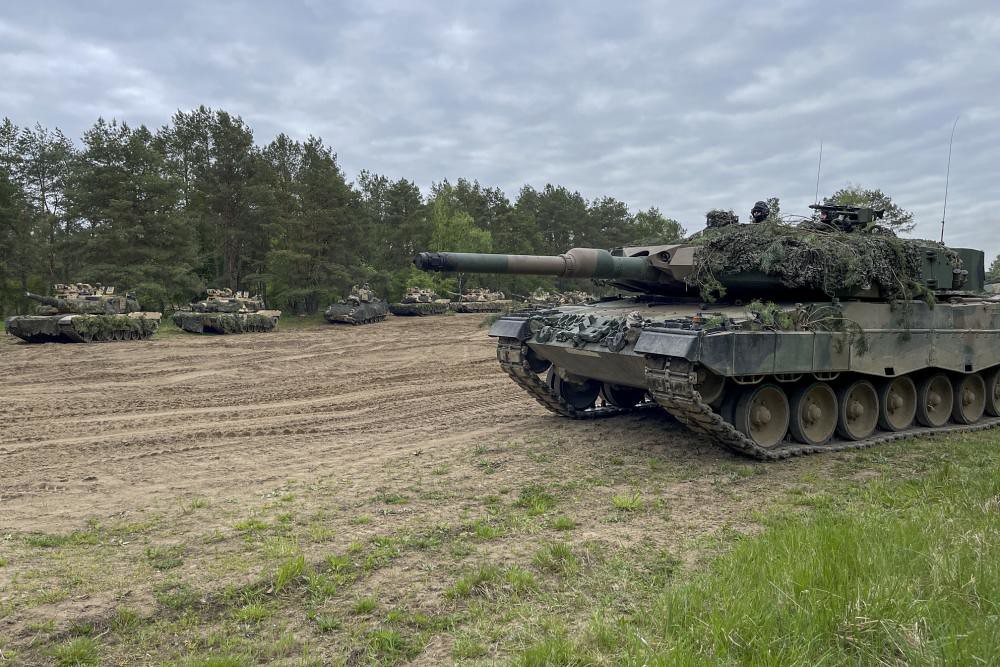 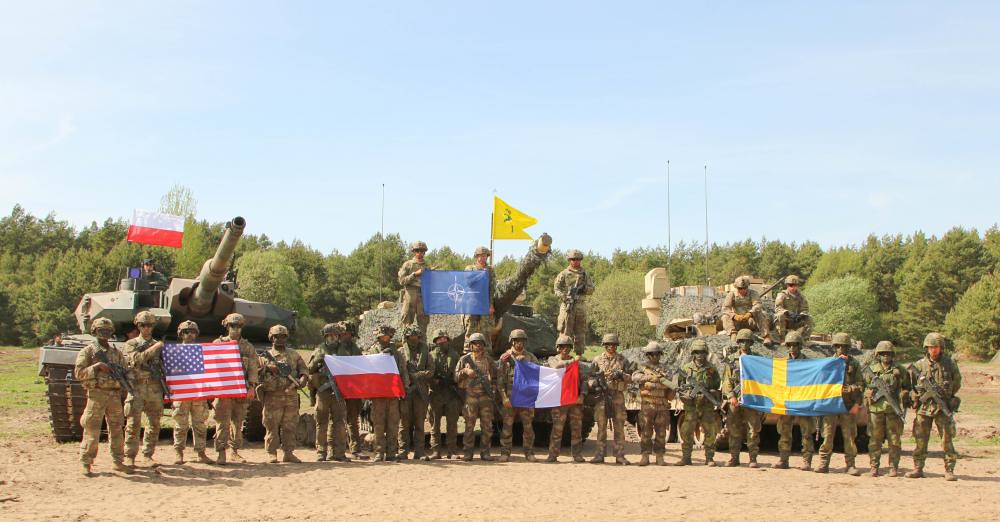 A family photo of the participants in the crossing of the Narew River in Lomza, this Thursday. There are soldiers from the armies of the United States, Poland, France, and Sweden. Behind them, from left to right, are a Polish Army Leopard 2PL main battle tank, an M-1A2 Abrams main battle tank and an M-2A3 Bradley, the latter two from the US Army.