USS Dolphin: this is the museum ship that has been deeper in history

At the San Diego Maritime Museum in California, you can visit a ship that has some truly amazing records to its credit.

The USS Dolphin (AGSS-555) was a research submarine that was laid down on November 9, 1962 and launched on June 8, 1968, and commissioned by the US Navy on August 17, 1968. With 46.3 meters long and with a displacement of 818 tons, it was a relatively small submarine. Her crew consisted of 27 people: 3 officers, 20 sailors and 4 scientists. Unlike other submarines, and due to her role, she lacked internal torpedo launchers, but a torpedo could be attached externally for experimental launches. 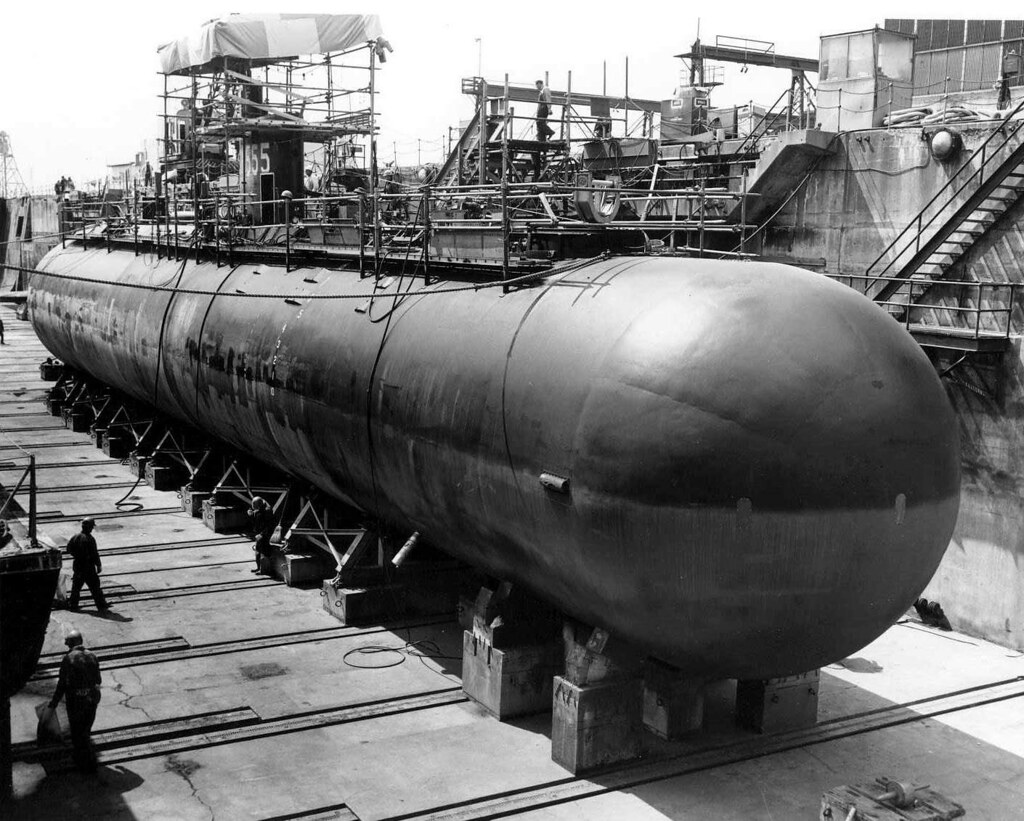 The USS Dolphin during its construction in the 1960s (Photo: Maritime Museum of San Diego).

Shortly after her launch in November 1968, the USS Dolphin set a record for the deepest dive by a military submarine, diving to 3,000 feet (914.4 meters). To give us an idea, military submarines do not usually exceed 600 meters deep. In August 1969 she reached a new mark, with the torpedo launched deeper (unfortunately, I have not found any source indicating the depth of that launch). 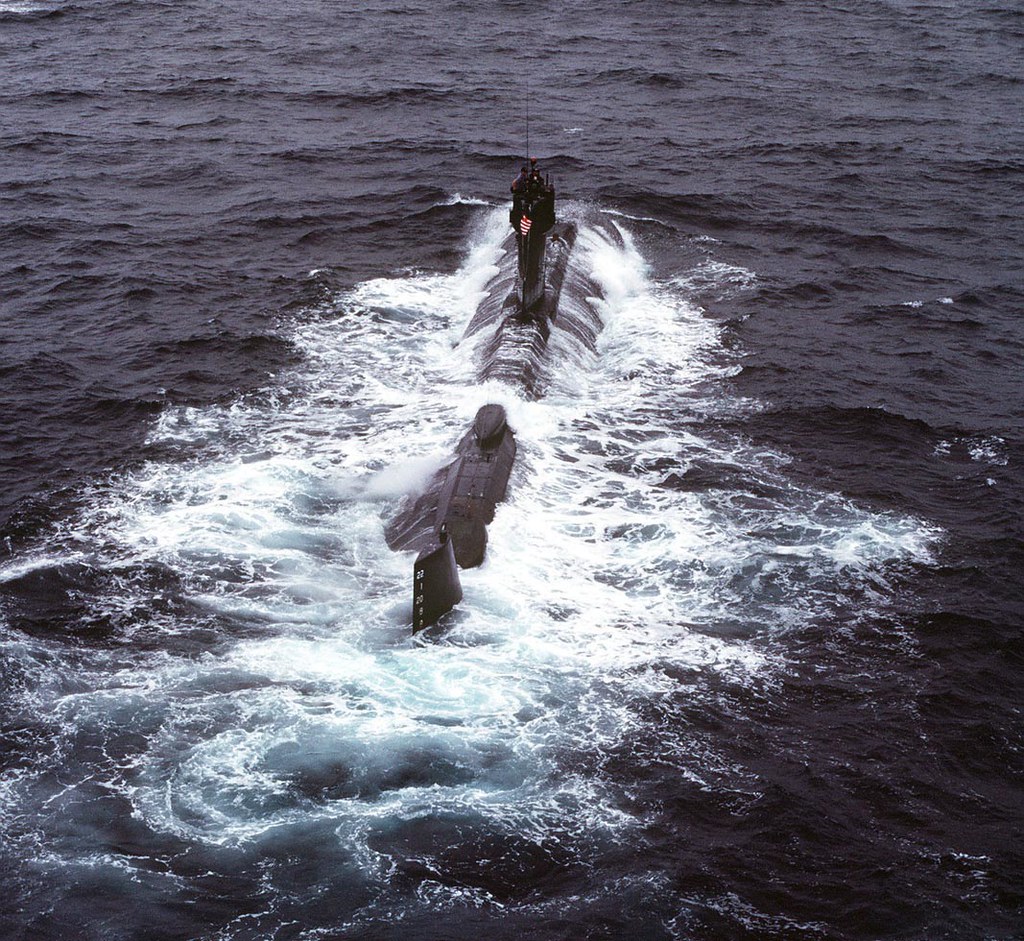 An aerial view of the USS Dolphin when it was operational (Photo: Maritime Museum of San Diego).

Sadly, on May 21, 2002, when the ship was sailing 160 kilometers from San Diego, she suffered a flood while surfacing to recharge its batteries. The water caused short circuits on board, which in turn started a fire. The courageous performance of chief engineer John D. Wise Jr. prevented the accident from ending in disaster. The submarine spent three years undergoing repairs, carrying out sea trials in the summer of 2005 and returned to operational life, but due to its operating costs, the ship was decommissioned from the US Navy on September 22, 2006. She was operational for 38 years, longer than any other US submarine. In addition, it was the last submarine of the US Navy with conventional propulsion.

Two years later, the USS Dolphin was donated to the San Diego Maritime Museum, opening its doors to the public on July 4, 2009. It can be visited there today, still holding the title of the military submarine with the deepest dive, and also the title of the museum ship that has been at the deepest in history. You can see its interior in this video published by the San Diego Explorer YouTube channel:

Main photo: Maritime Museum of San Diego. The USS Dolphin surfacing in waters off the southern California coast when it was in service.