A decrepit aeronautical museum with some aviation gems in terrible shape

Making an aeronautical museum is not an easy thing, since abundant resources are needed to keep the aircraft well preserved.

The YouTube channel Russkiye Tayny (Russian Secrets) published a video about an aeronautical museum located in the Kaluga region, in Russia, southwest of Moscow, a few months ago. To tell the truth, when you start watching the video, you might wonder if it is a museum, because it looks more like an aircraft graveyard, due to the poor state of conservation of the material on display:

If I’m not mistaken, this museum is the Medyn airfield, which they talk about in this post of the Bridge to Moscow blog. It is 180 kilometers from the Russian capital and has 39 aircraft. The devices are outdoors, with what that means in a country with such harsh winters. 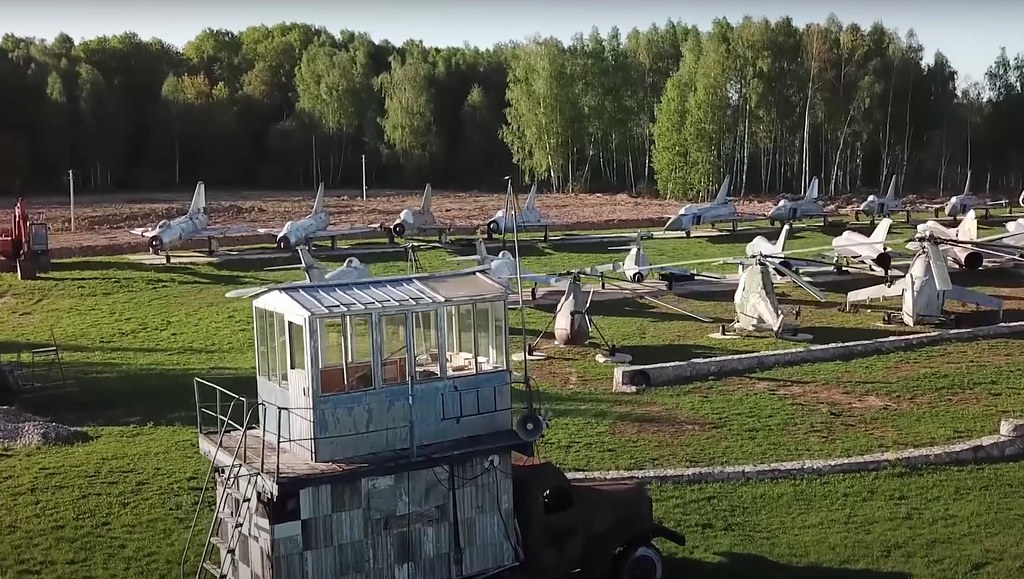 The museum has gems from different eras of Soviet and Russian aviation, including some Mikoyan-Gurevich MiG-25s (the fastest fighter built by the USSR). 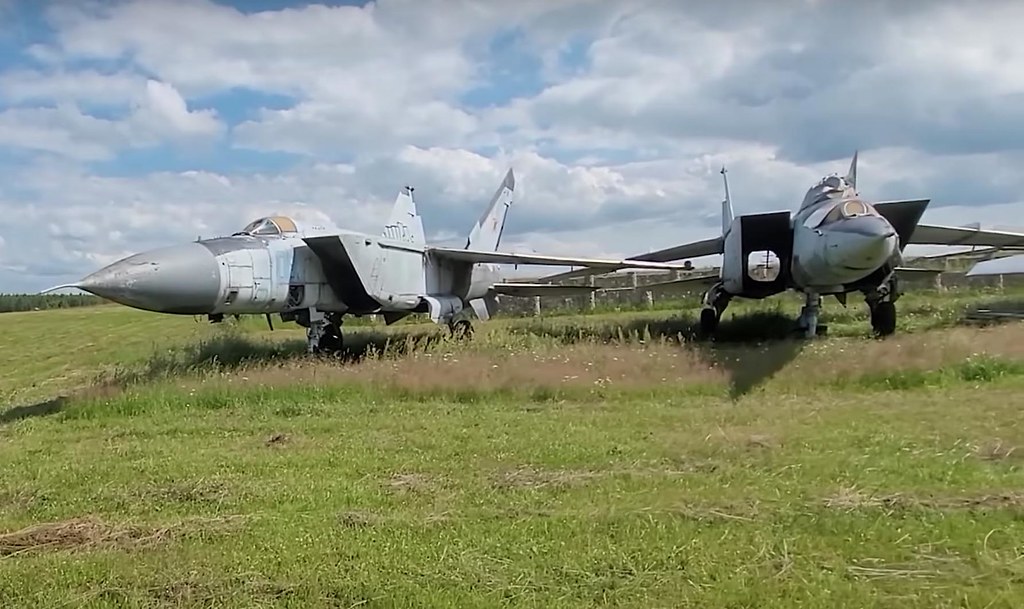 The state of conservation of these planes is somewhat pitiful. It is difficult to distinguish if they are there to be preserved or if they have been abandoned. 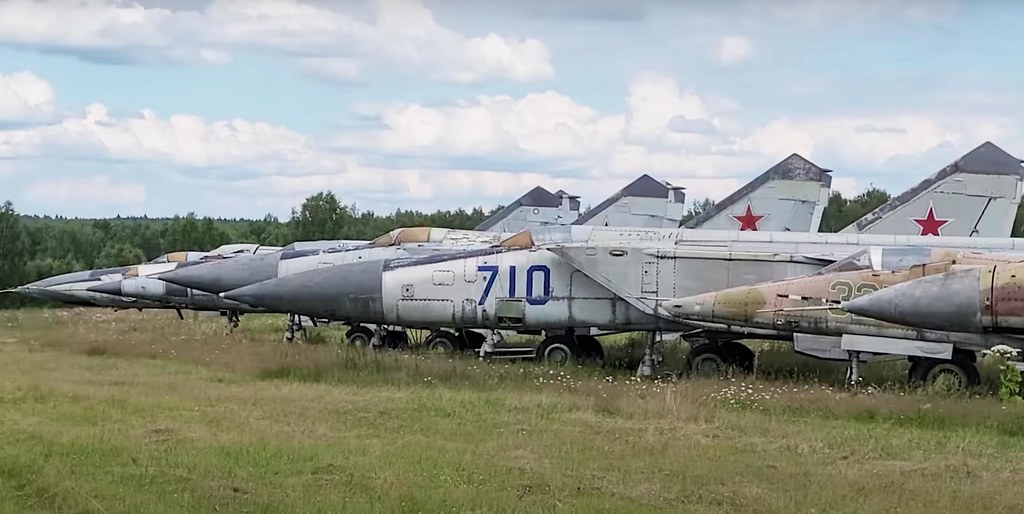 There are also some old Soviet drones, like the Tupolev Tu-141 Strizh (in the center) from the 1970s. I don’t know what model is the one on the right. 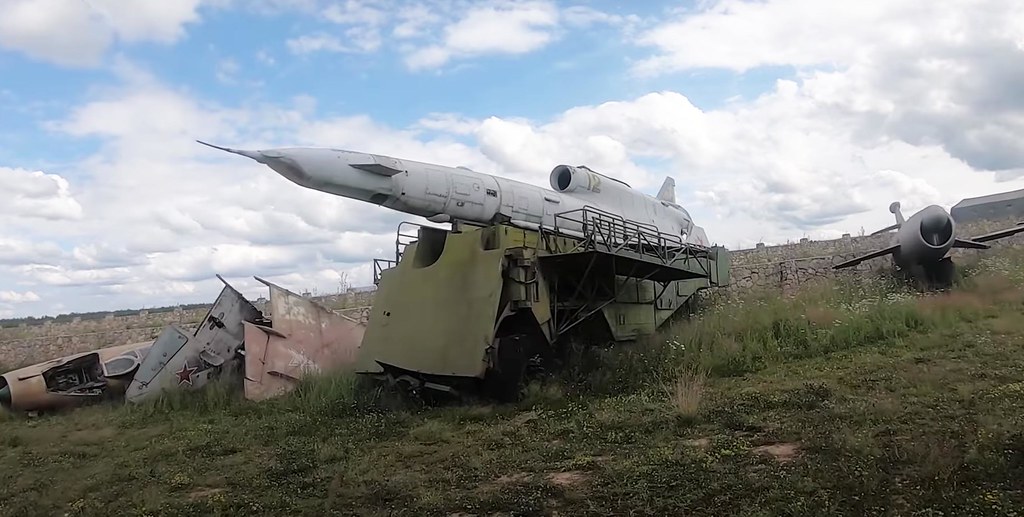 The museum also has land vehicles, which seem better preserved than aircraft. 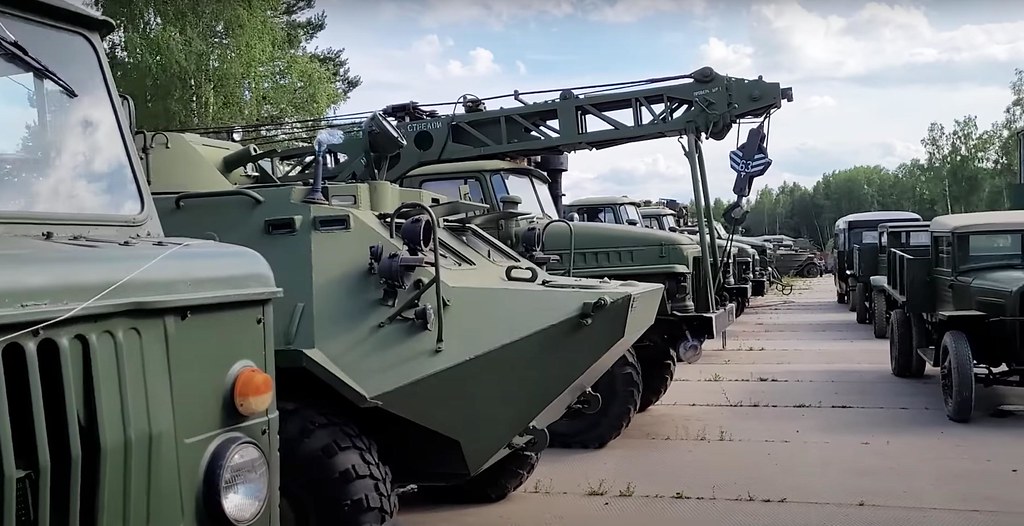 In the hangars of the airfield there are some surprises, like this German Heinkel He-111 bomber from World War II, with the glass of the cockpit broken. 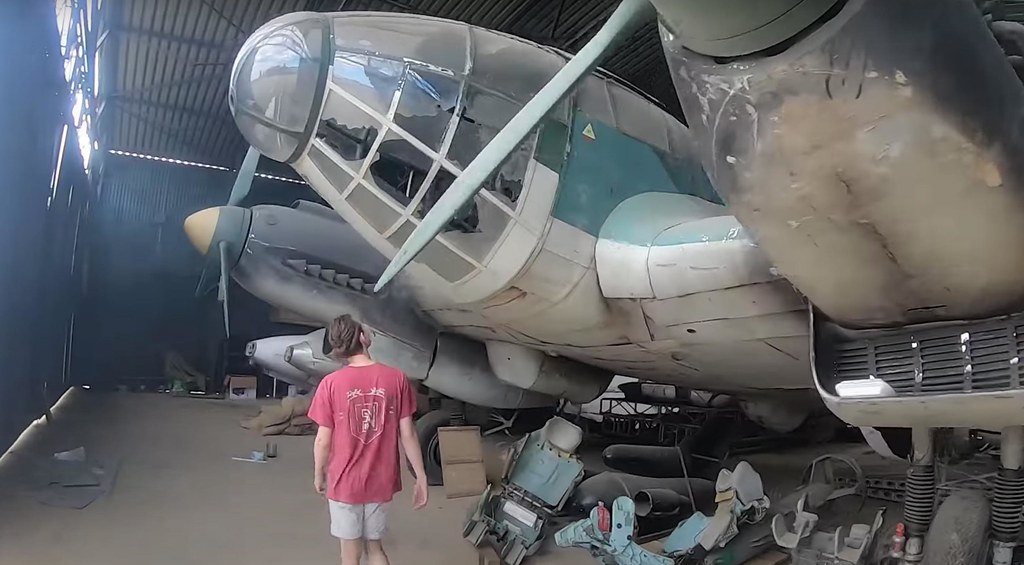