The position, prior to the World War I, is located in France

The two world wars that devastated Europe have left some very interesting sites for explorers of abandoned military positions.

An example of this is the German bunker built before the First World War that the explorer and photographer Bob Thissen has visited and that he has revealed this afternoon on his always interesting YouTube channel Exploring the Unbeaten Path:

Bob doesn’t say where this bunker is, he doesn’t even indicate the country (as he does in other videos), but the video gives us some clues. Significantly, although Bob says that this huge bunker was built by the Germans, the fortification signs are in French, and at the beginning of the video there are some nice murals painted by graffiti artist Jérémy Syro, a native of Metz, a city located in the French region of Lorraine. A part of this region was annexed by the German Empire between 1871 and 1918, later passing to France. 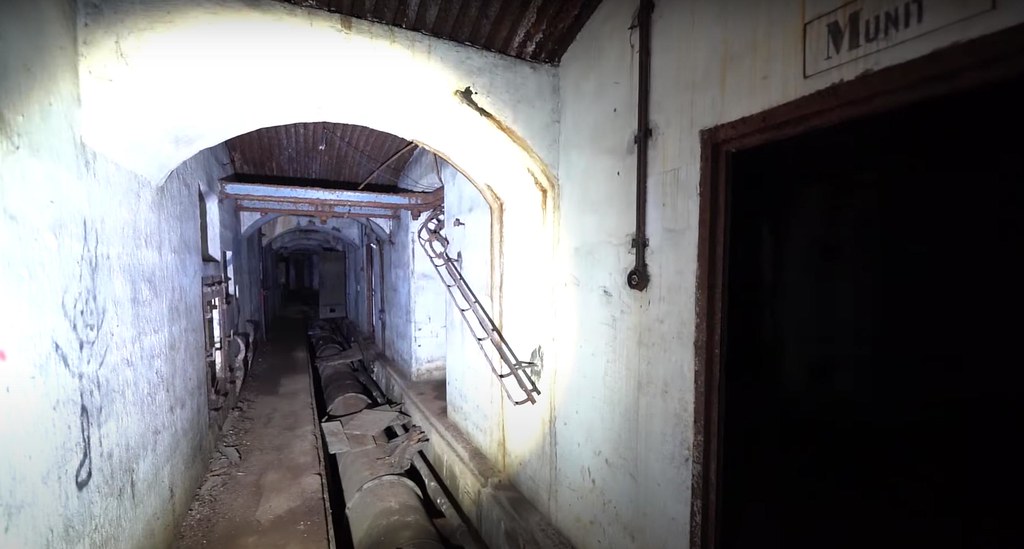 In the video, Bob points out that the bunker is still in a military zone and that they are still used for maneuvers, so he has taken some risk by going there. One thing that is very striking is that after entering the bunker, Bob meets hundreds of mosquitoes, and also of a considerable size. 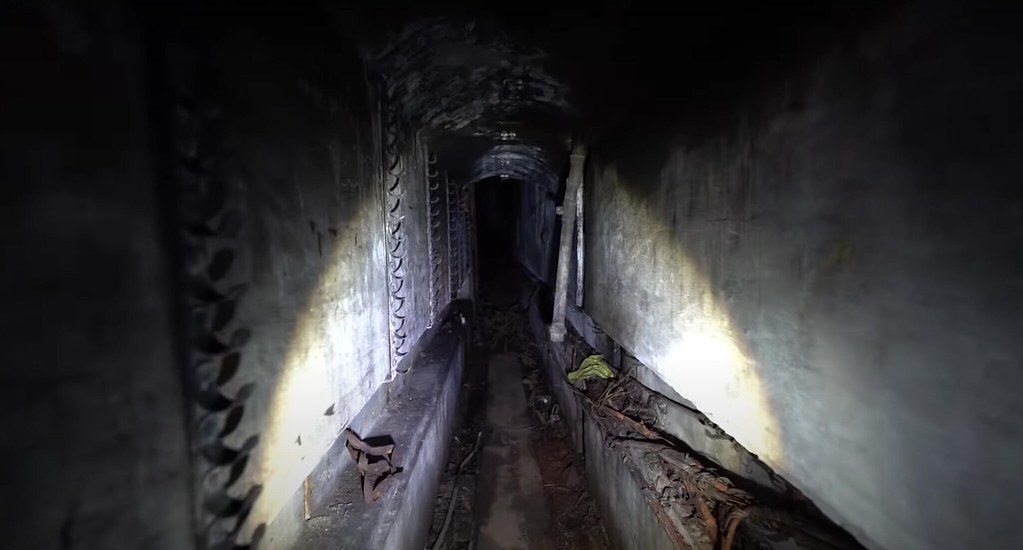 Another striking feature of this military position is that, as you can see, the walls of its corridors are filled with smoke: it is as if it had been attacked with flamethrowers. Bob points out that the bunker was the scene of fighting between the Germans and Americans in World War II. 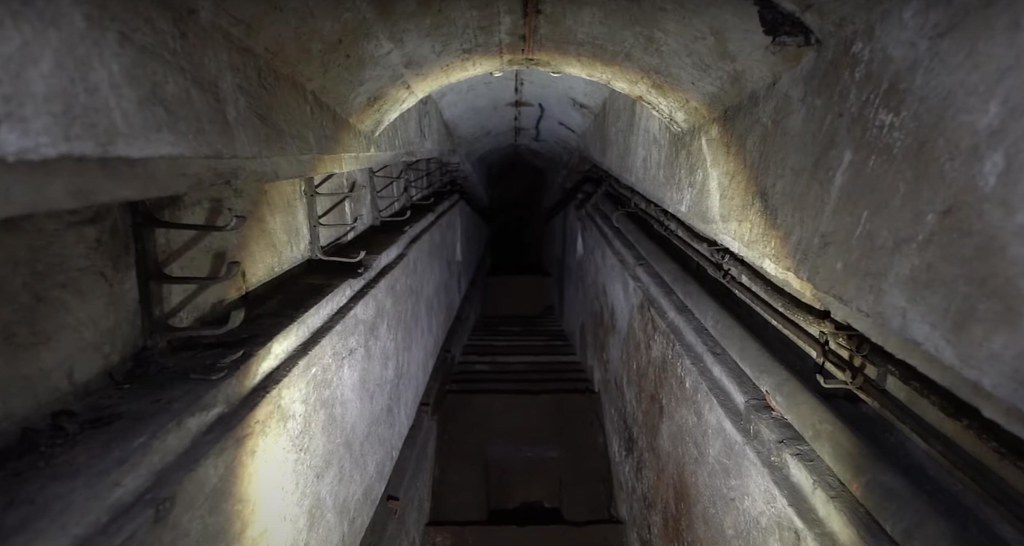 The military position is connected by underground galleries with another bunker. These galleries have the typical vaulted shape of many sewers. 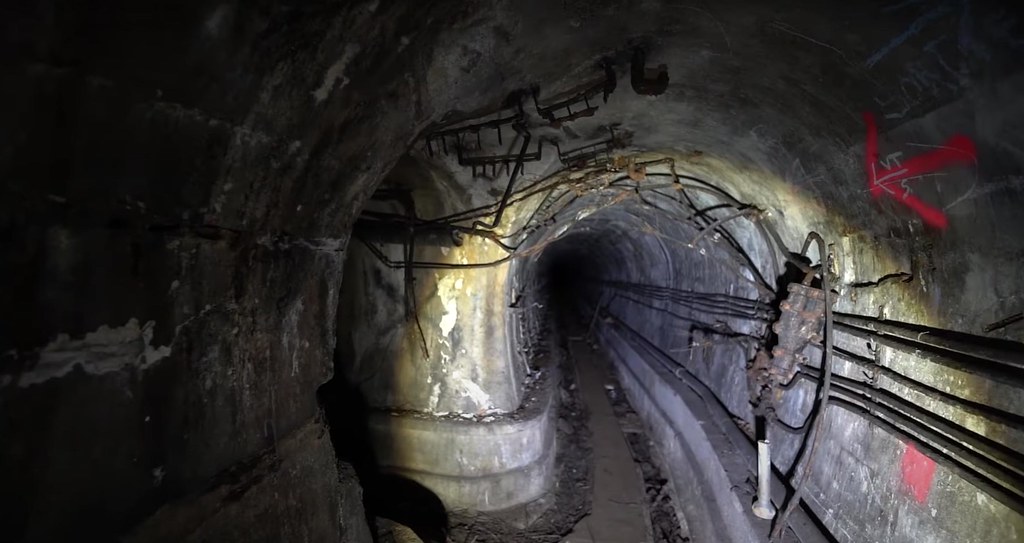 Upon accessing the second bunker, what Bob finds is an underground power plant with the machinery in relatively good condition, despite the fact that there are signs that a fire took place here (the walls are black with smoke). This machinery will be over a hundred years old and is a jewel of engineering. It is a pity that it is forgotten in that place, so many meters under the ground. You can see more in the video. 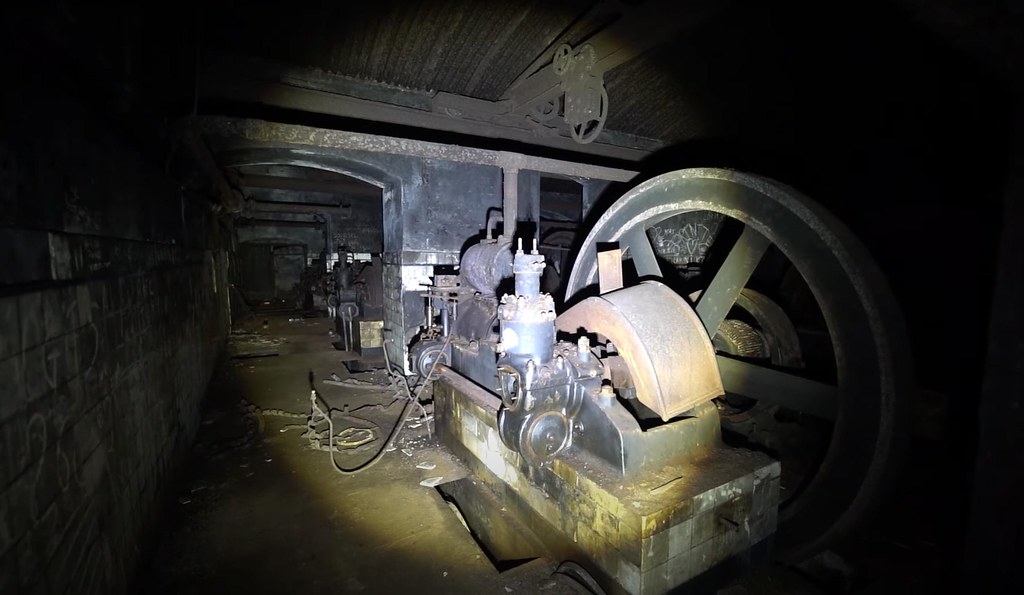