Gilman (Colorado) was abandoned in 1984 due to contamination

The United States has a few ghost towns linked to mining activity, and today they are a great tourist attraction for urban explorers.

One of those towns is Gilman, Colorado. Founded in 1886 at 2,700 meters above sea level, it was an important gold, silver, zinc and lead mine. The mine was located next to the Eagle River, and in addition a town was built up the mountain, 180 meters away, as a residence for the miners. The town was linked to the mine by a funicular. The history of Gilman ended when the mine became unprofitable and also contaminated the waters of the Eagle River with toxic substances. Due to the latter, in 1984 the United States Environmental Protection Agency ordered the town to be abandoned.

The explorer Bob Thissen, author of the YouTube channel Exploring the Unbeaten Path, has just published two interesting videos about this town and its mine:

You can see some screenshots of these videos here. The town of Gilman, located above the mine, still has a nice appearance, but all its houses are abandoned and painted. 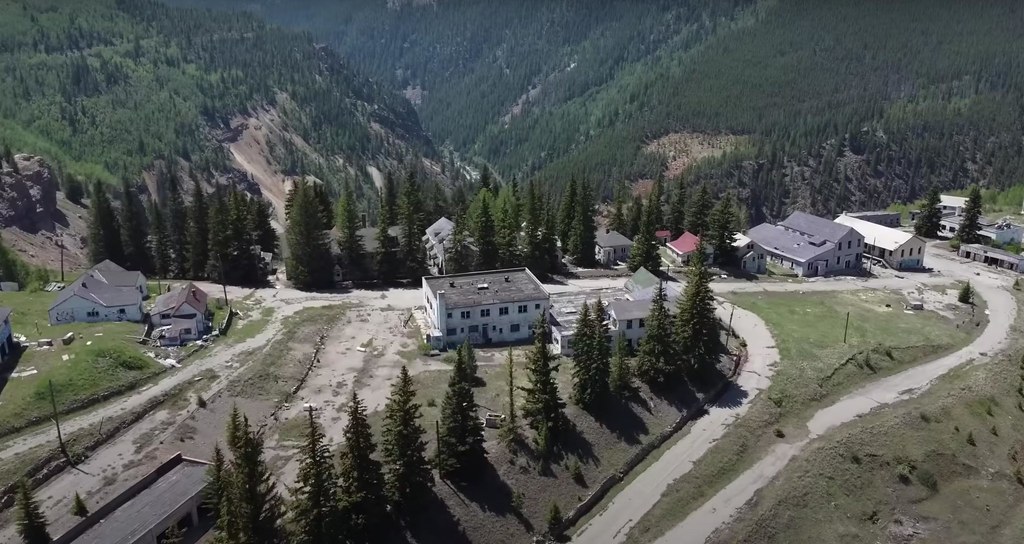 One thing that stands out is the abandoned cars in the town, even some of them in accidents and in places where it is unlikely that anyone would have found out about the accident. 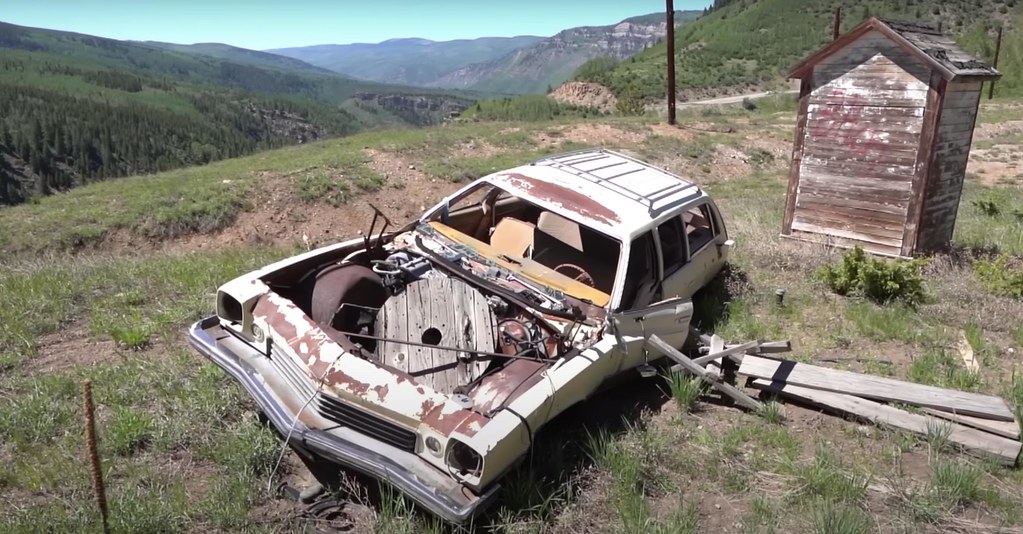 The old mine, also abandoned and located by the river, looks much less idyllic. 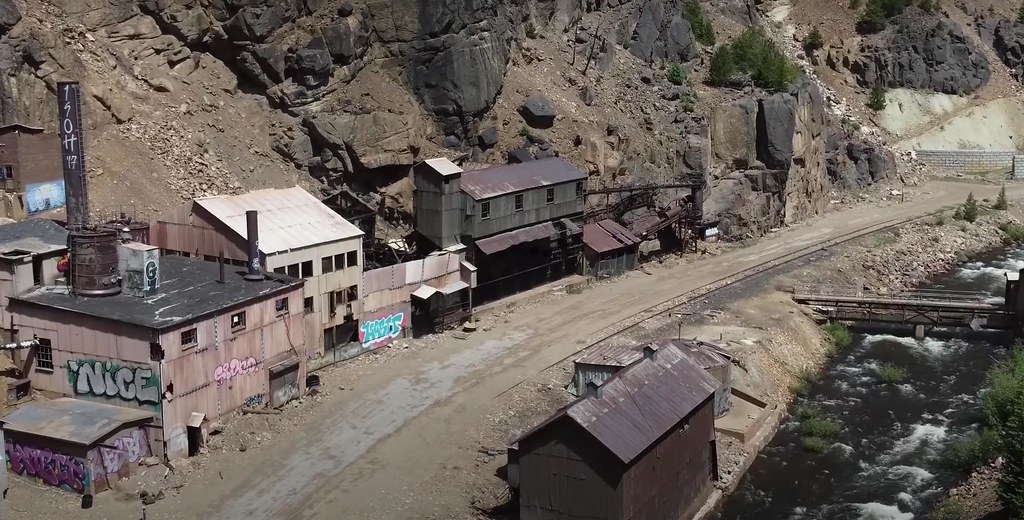 The landslides have destroyed the funicular that linked the town with the mine. Today only its remains can be seen. 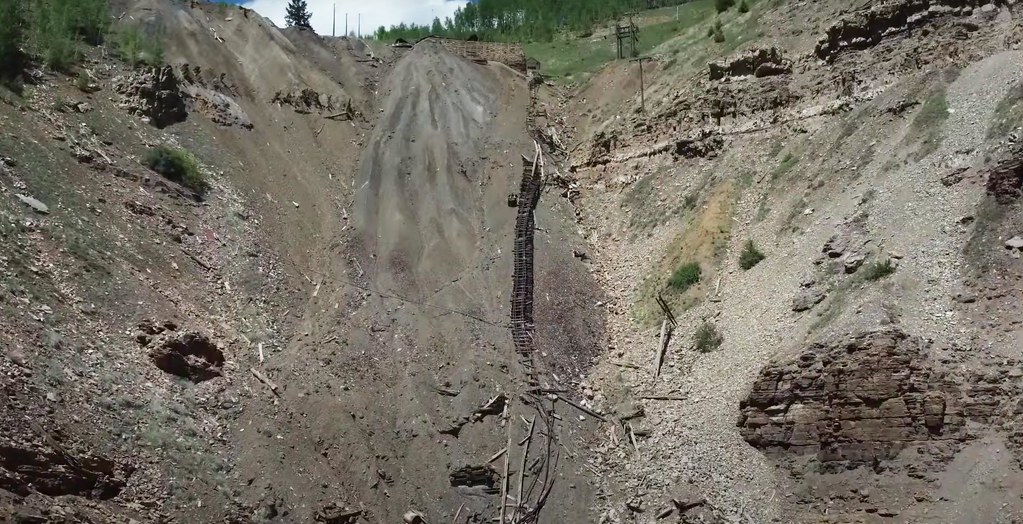 There are some places in the mine, like these lockers, that look like something out of the movie "Silent Hill." 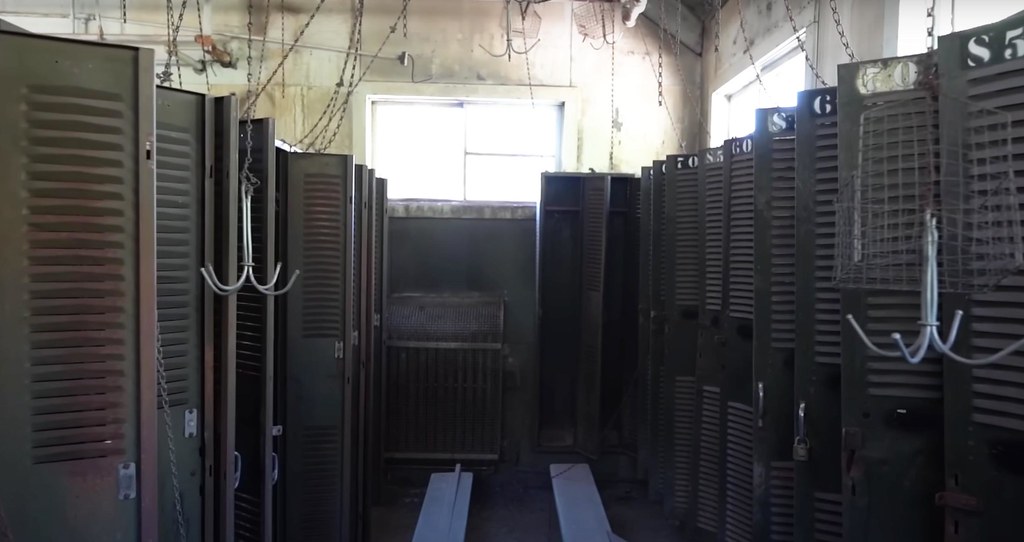 The sinister-looking mines are very long: they have 75 miles (120 kilometers) of tunnels. 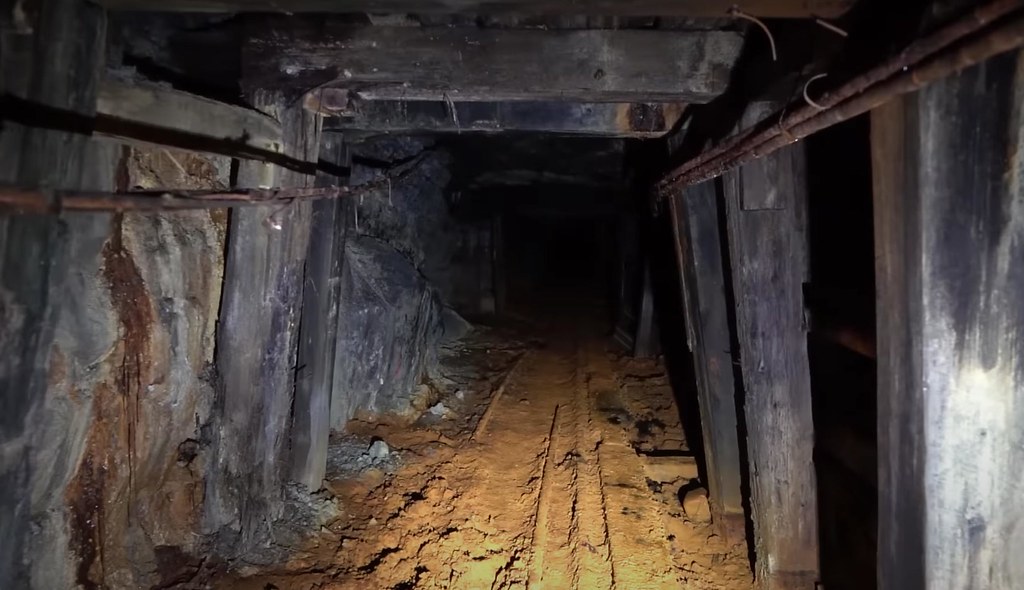 There are offices in the mines. They look like people have suddenly fled. 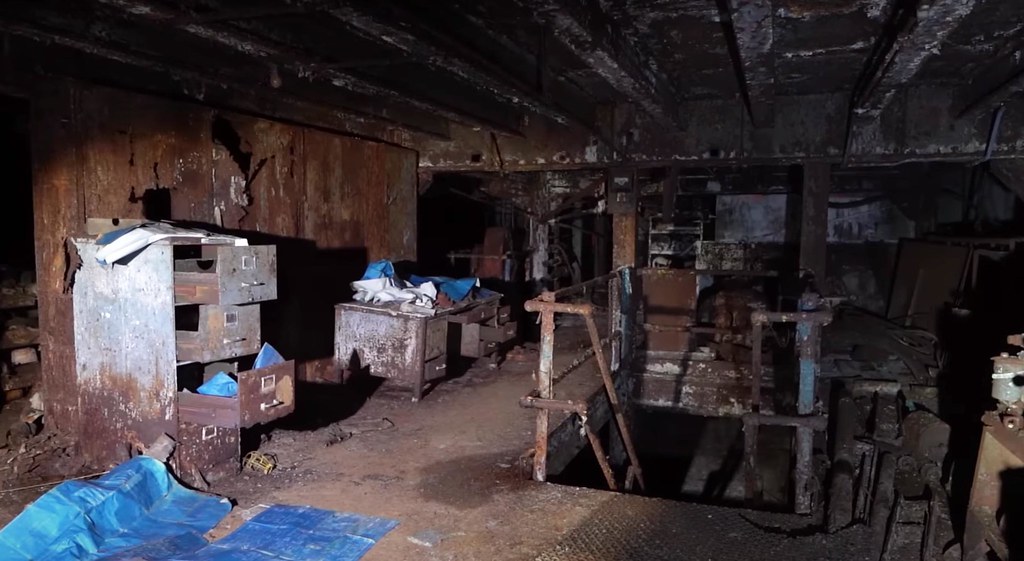 In the place, underground, there is a huge industrial machinery that was used to process the ore. 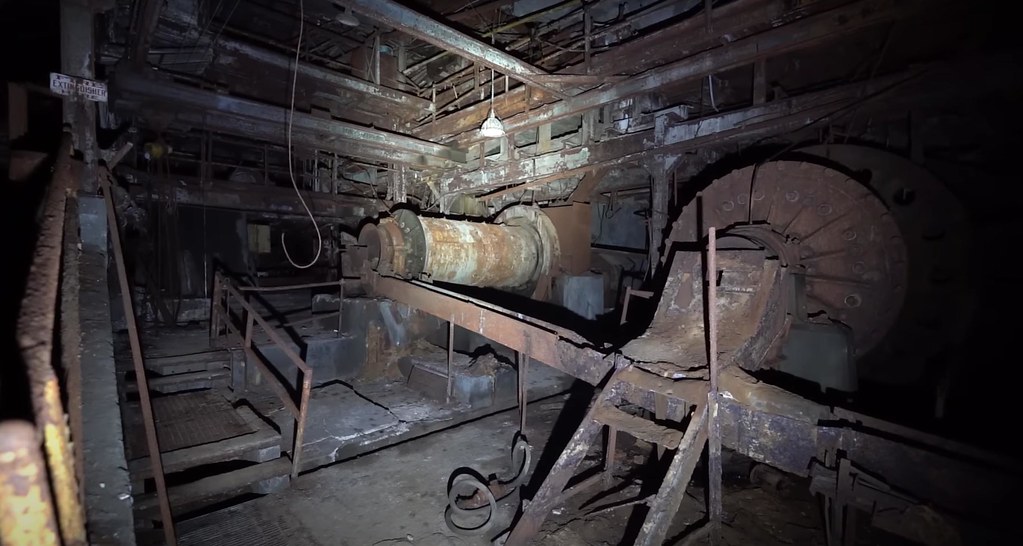 Some parts of the mine look more like a military bunker... 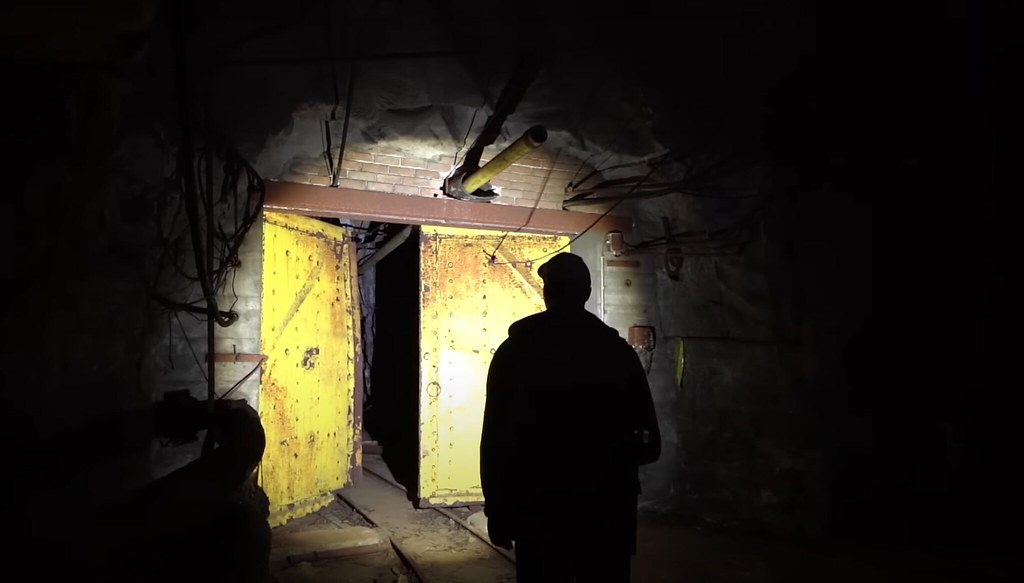 Two urban explorers were accused of espionage for entering an abandoned base
2·10·2022 · 23:37
Ver más artículos