Work of the Valencian engineer Rafael Guastavino, it was abandoned in 1945

Big cities not only have a world of buildings above ground, but also below it, and among them there are also abandoned sites. 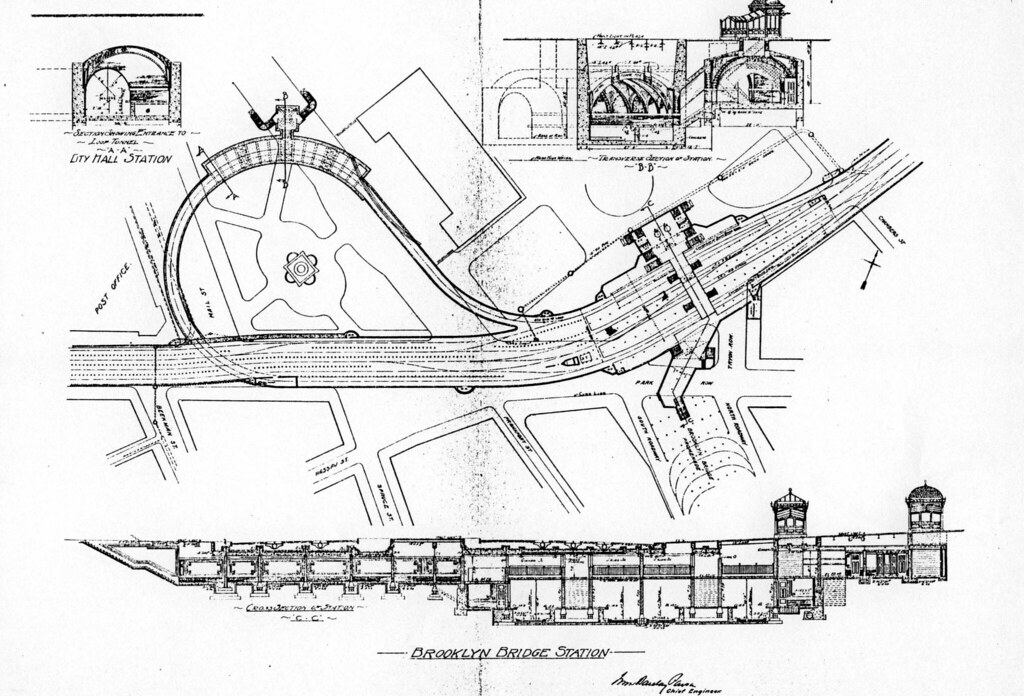 This line, with a length of 13 kilometers, still exists and currently has 23 active stations and another 4 abandoned. One of its ghost stations is its former south terminus, called City Hall, but known today as the City Hall Loop, as it is currently used to turn trains around. On these lines you can see the original plan of that station. 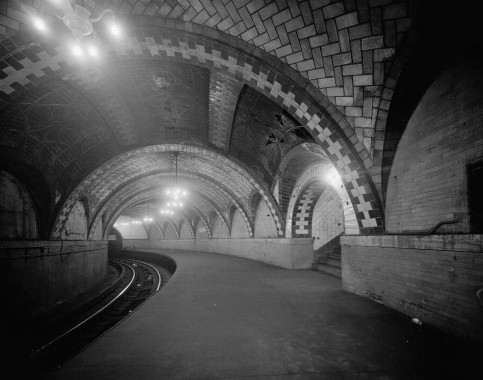 The City Hall station was inaugurated on October 27, 1904. It owes its name to the fact that it was located next to the city hall (City Hall, in English) of the city. This was, by far, the most beautiful of the original New York subway stations, something that is due to a Spaniard: Rafael Guastavino, a Valencian engineer who emigrated to the United States in 1881. 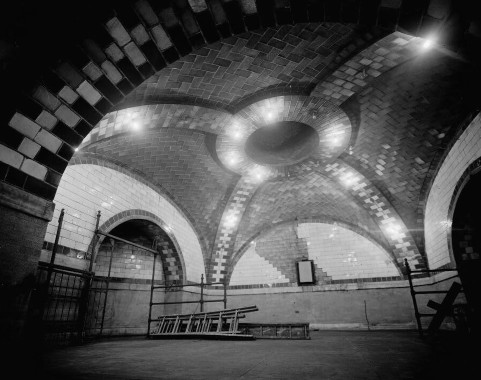 Initially, the station was commissioned by the New York architectural firm Heins & LaFarge, and this firm hired the Spanish engineer to help them with the design. Guastavino used in the station the brick vault, typical of the traditional architecture of his native land, and the result was the most elegant station in the New York City Subway. 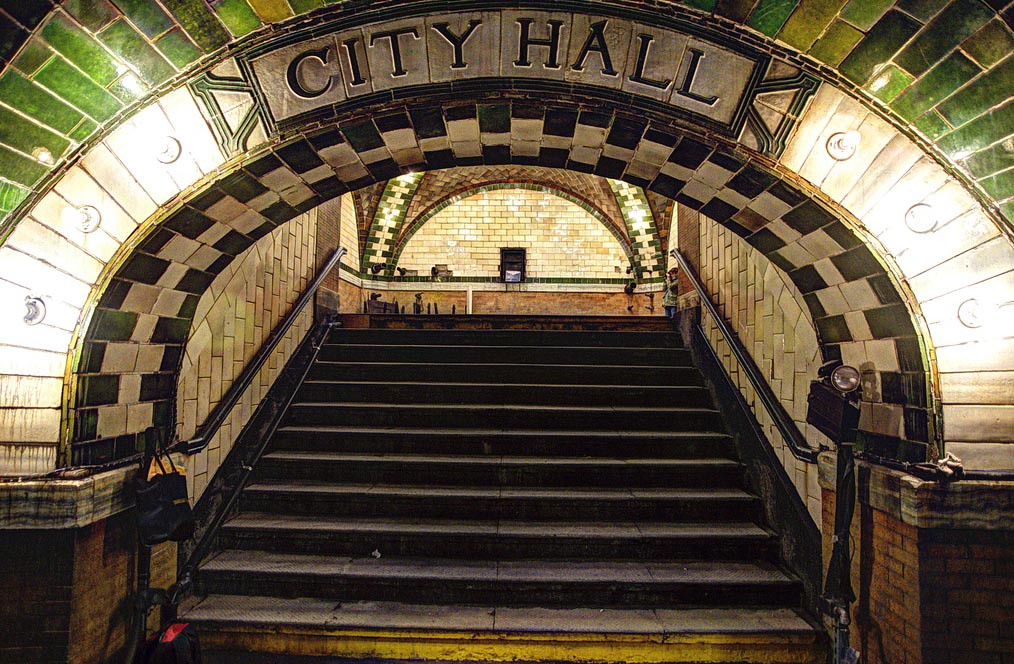 This station is one of the best-known works of the Spanish engineer, but paradoxically the Guastavino man did not appear on any of the two plaques placed in the station with the names of the engineers who worked on it, despite the fact that its great beauty is owed to his personal stamp. Instead, there was a mention of the Heins & LaFarge studio that hired him, cited as consulting architects. 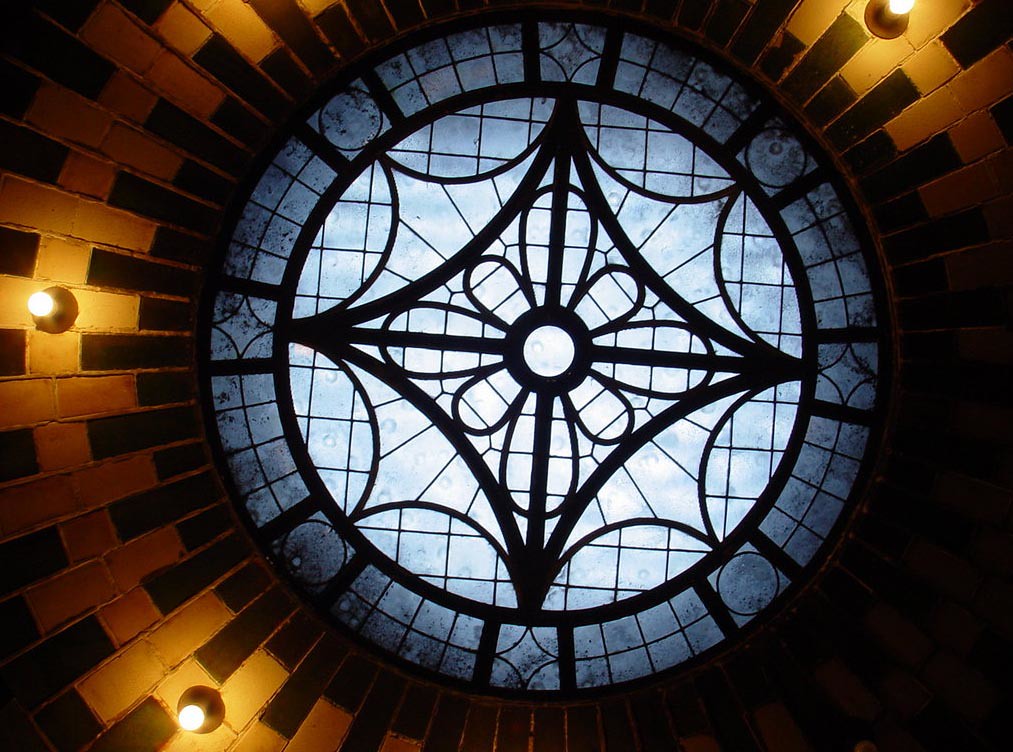 In addition to the vaults, the City Hall station had other features typical of the Guastavino style, such as skylights and colored glass tiles. Between these ornaments and its brass chandeliers, City Hall looked more like a palace than a subway station. 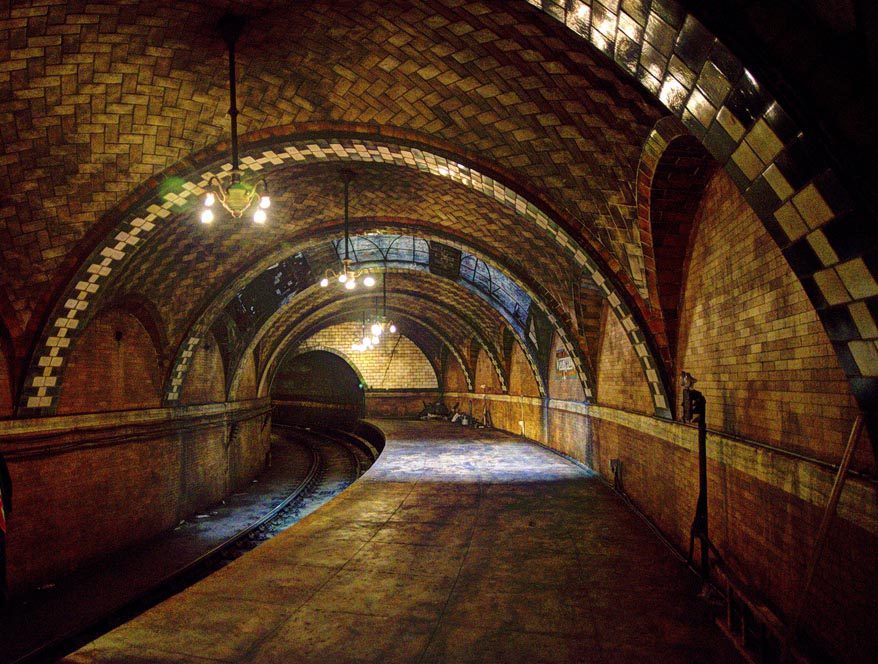 The station was made in a curve of 121 meters, the distance necessary to accommodate a convoy of five wagons at that time. In the center of its platform was an arch with the words "City Hall" on its lintel, which gave way to the stairs that went up to the mezzanine. 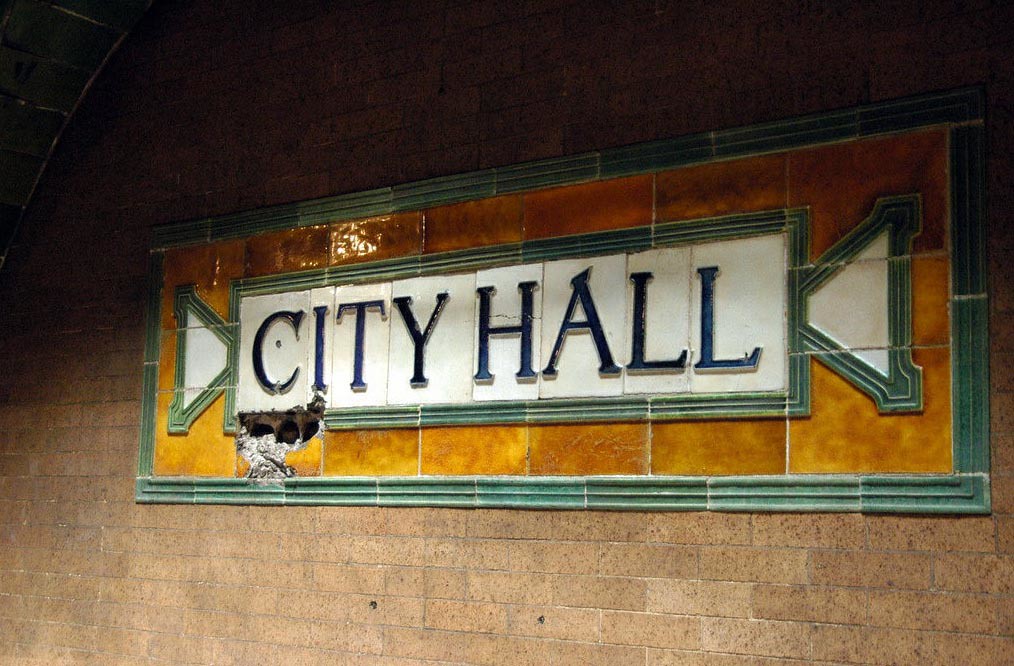 Paradoxically, the great beauty of the City Hall station was its conviction. When the New York City Subway began expanding lines to accommodate the new trains, this station was ruled out of the expansion due to its architecture. It also happened that its curve was somewhat dangerous for the new trains. 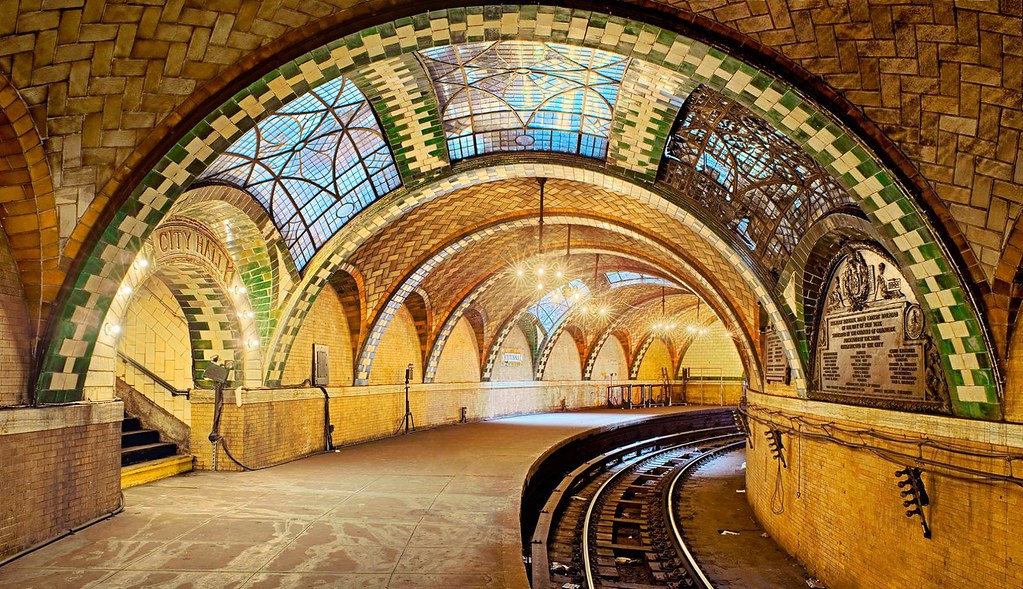 Thus, it was decided to close this station in favor of the nearby Brooklyn Bridge. On December 31, 1945, City Hall Station closed its doors forever and became a ghost station. Trains would no longer stop there to pick up passengers. The entrances to the street were sealed, and the once bright skylights were covered. 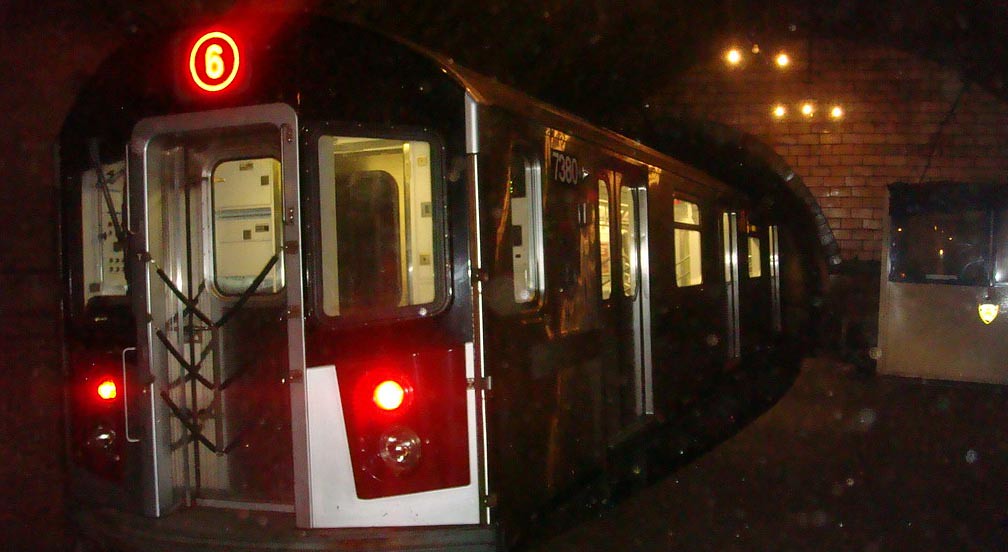 Despite this, the number 6 trains still pass through, and the passengers on them can see the station in the dark, as if they were taking a trip back in time and on the other side of the windows it had stopped counting the years in 1945. Sometimes an off-duty driver offers to stop there for some curious, and the New York Museum of Transit has made tours of the station, but these were finally suspended, due to the risks structural detected in the old terminal. In the following video, a Hispanic youtuber shows us the passage of a New York Subway train through that ghost station (I have inserted the video so that it starts at that moment):

However, from time to time there are still urban explorers who manage to sneak into this station, which still retains its lighting and continues to keep the beautiful work of Rafael Guastavino alive. The following video from the Urban NYC YouTube channel shows one of those explorations: