Barcelona: a huge metro line under construction abandoned for 11 years

On this site we usually see facilities that have been abandoned after years of use and become obsolete, but this is not the case that concerns us today.

The construction of the Line 9 of the Barcelona Metro began 2003. It have a length of almost 28 kilometres, and it was expected that it would be inaugurated in 2007, but as is often the case with public works in Spain, the initial budget skyrocketed and the deadlines lengthened. In addition, on January 27, 2005, part of the tunnel for the extension of Line 5 in El Carmelo collapsed, which, together with complaints from neighbors about the inconvenience caused by the works, led to changes to Line 9, in fear of a new collapse. Finally, after new changes in 2011, part of the work was stopped with just over 4 kilometers to go in its central section to finish it.

This Monday, The Proper People, a group of urban explorers from the US, published a video sneaking into the section under construction and currently abandoned of Line 9:

Some Spanish media echoed this video, which exposed to the world a colossal work that has been abandoned for years. 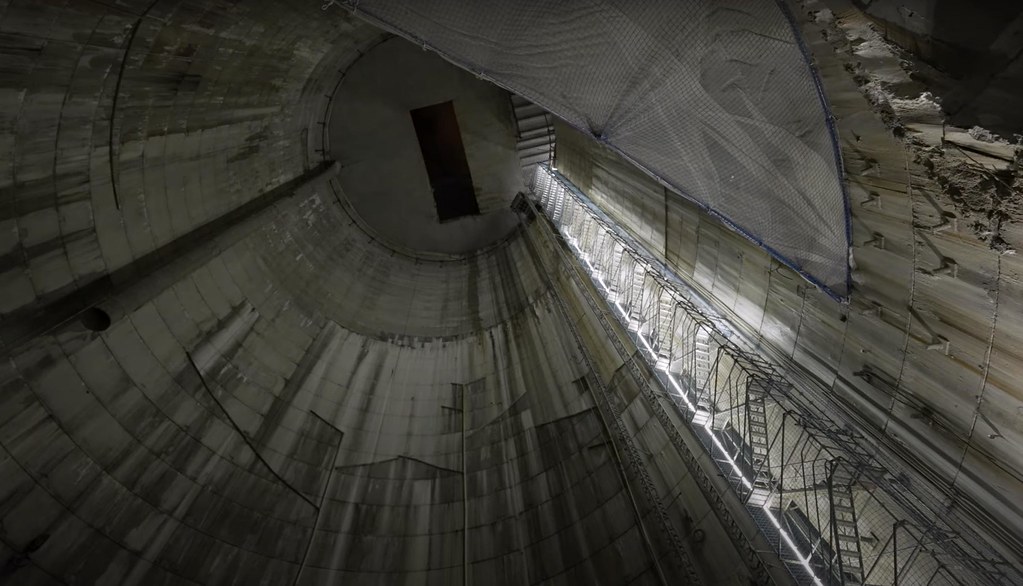 To tell the truth, the images published by The Proper People seem to be taken from a science-fiction movie in the style of "Blade Runner", with constructions of colossal size. 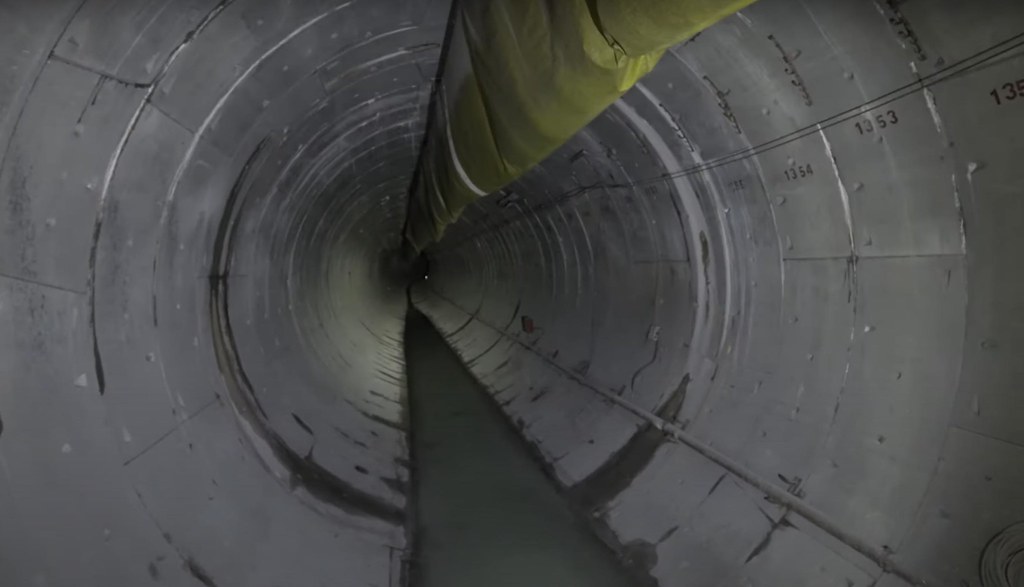 Some of the tunnels, like the one you can see above, would be the ideal setting for a horror movie. 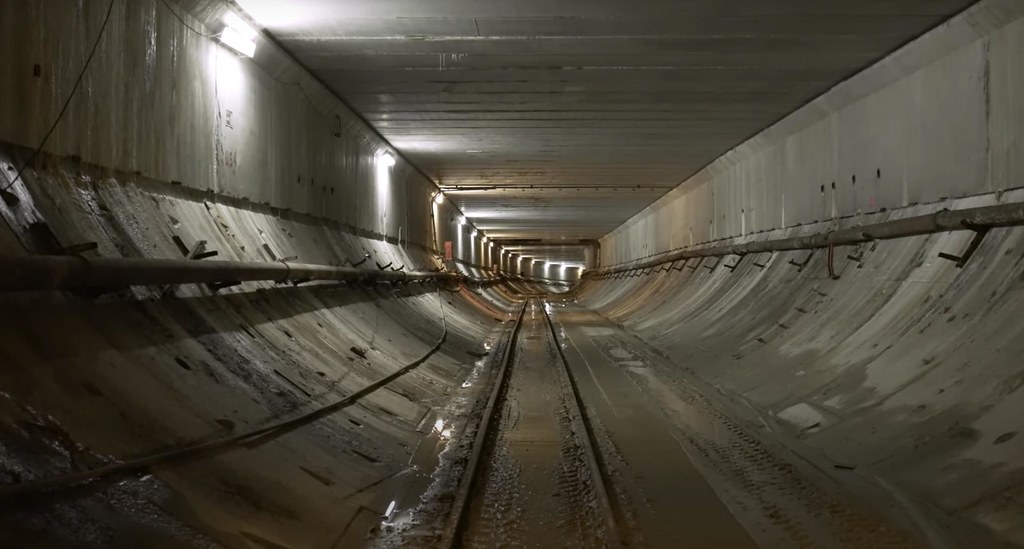 Other tunnels have light, which encourages one to wonder how many years that light has been paid for without any work being done... 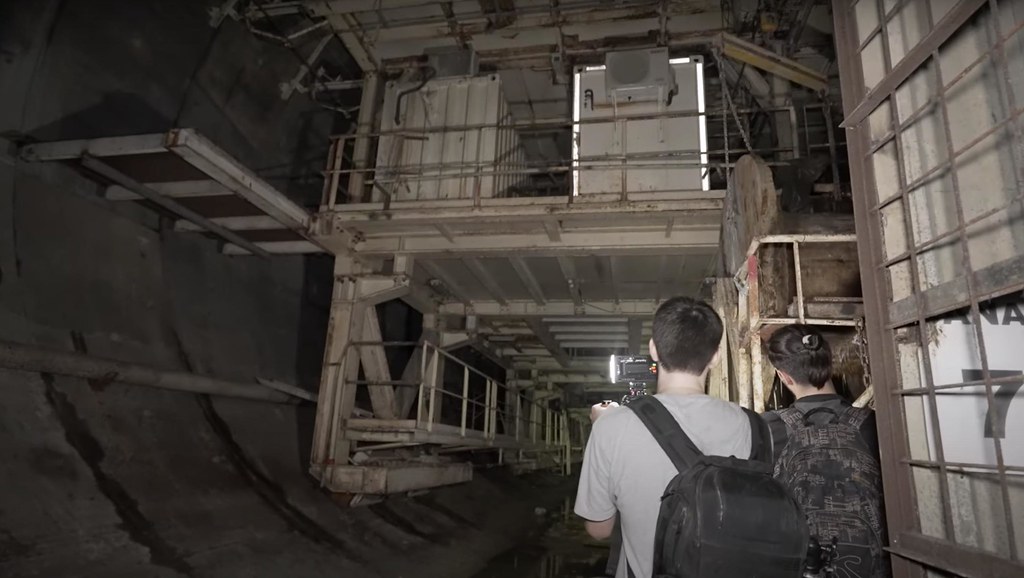 The most interesting thing about the video is that the explorers found a tunnel boring machine that has been standing still for years. 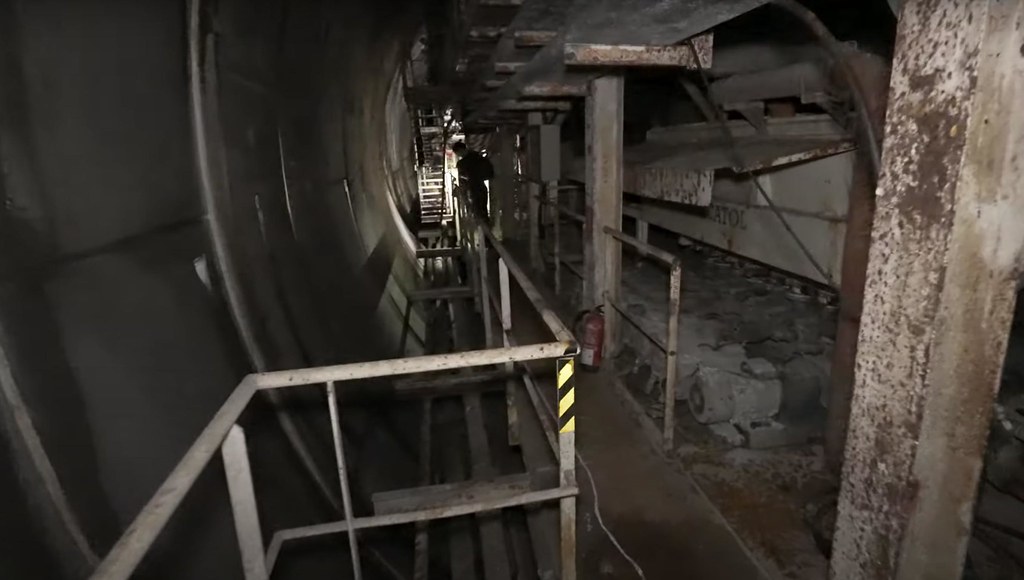 Not only did they find it, but they also got on the tunnel boring machine... 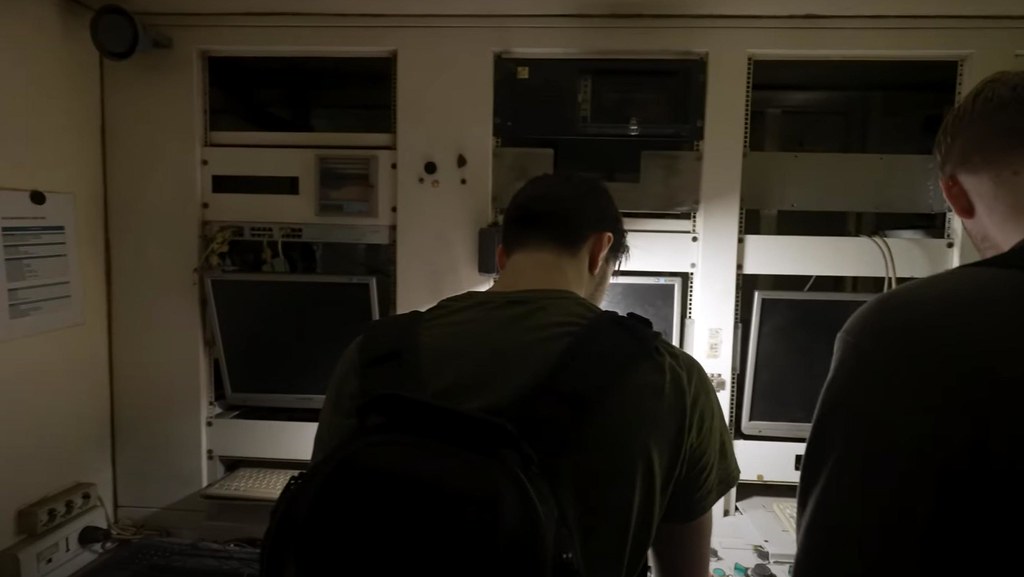 ... and even made it as far as its control room. We are talking about machinery with a millionaire cost. I wonder who will take care of the security of these works.

The funniest thing is that two days after the video was published, it has been announced that the tunnel boring machine on the central section of Line 9 has resumed its work after 11 years stopped. This encourages us to ask ourselves a question: has it all been a pure coincidence, or have the works resumed because a group of explorers from the US have revealed their abandonment?