Sky Warden: the agricultural plane chosen by the US Special Operations Command

The world of military aviation sometimes finds itself pleasantly surprised. One of them has occurred this week in the United States.

The beginnings of counterinsurgency aviation

During the Vietnam War, the US Air Force (USAF) was in need of a suitable aircraft for close air support and counter-insurgency missions in the complicated Vietnamese jungles. The US military aviation had bet heavily on very fast jet planes, but for those missions slower planes were needed and capable of flying from improvised airfields. The US Navy still had some old Douglas A-1 Skyraider, a 1945 propeller-driven attack aircraft that was being replaced by the more modern Grumman A-6 Intruder. 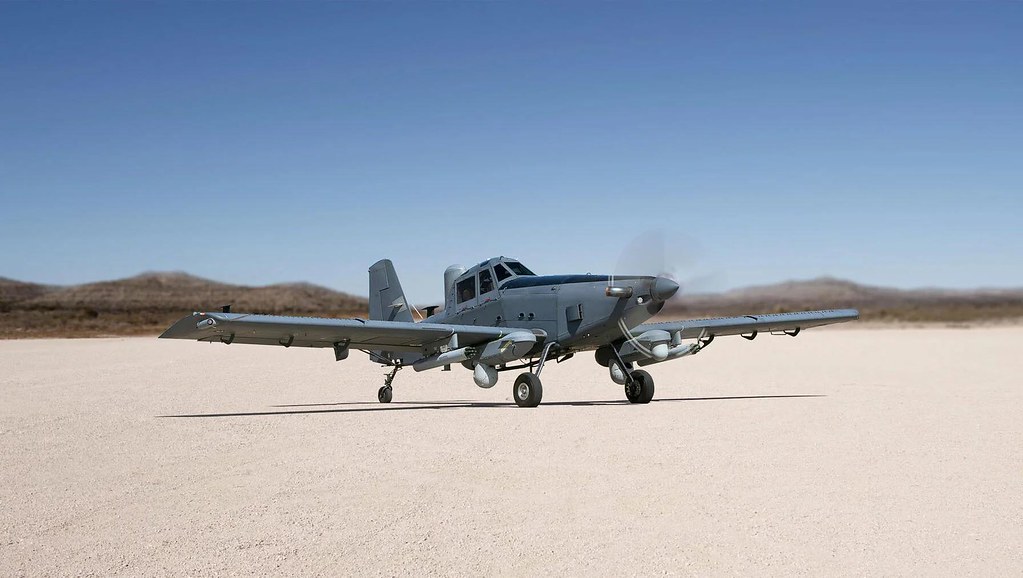 Thus, the USAF equipped its 6th Special Operations Squadron with Skyraiders and formed another squadron, the 22nd, with the same model. The South Vietnamese Air Force also received 308 Skyraiders. Later the US Navy and Marines incorporated another propeller plane, the excellent OV-10 Bronco, for close support missions to Navy SEALs and Marine ground forces. Unfortunately, after the Vietnam War these types of aircraft were withdrawn from service and this need was not properly addressed. 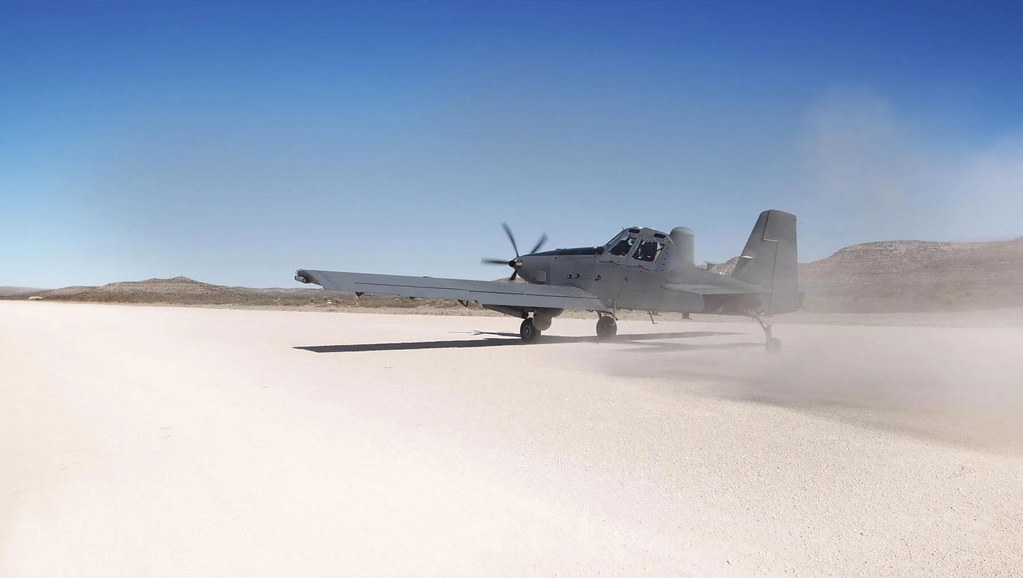 A need that arose again in Afghanistan and Iraq

During the wars in Afghanistan and Iraq, the USAF saw the same need again, so it ended up buying 28 Swiss Pilatus PC-12 turboprop aircraft, a model used mainly by civilian customers. A few years later, the USAF decided to purchase Brazilian A-29 Super Tucanos for those missions, but Congress blocked the purchase. In turn, the Marines recovered old OV-10 Broncos for this type of mission and for forward air control. 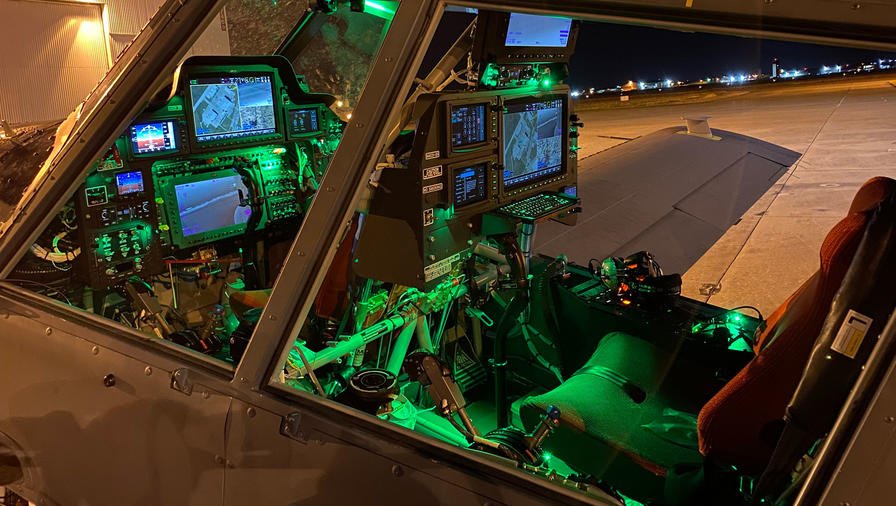 In 2020, the US Special Operations Command (SOCOM), which brings together elite units from the different branches of the Armed Forces, launched the Armed Overwatch program to meet this need. In May 2021, the applicants were narrowed down to three: the Beechcraft AT-6E Wolverine (a single-engine turboprop that had already been ruled out by the USAF years earlier in favor of the Super Tucano), the MC-145B Wily Coyote (an Americanized version of the Polish twin-engined PZL M28 Skytruck, a light transport aircraft) and The Air Tractor AT-802U Sky Warden, an agricultural aircraft known throughout the world as an “air tractor”, used for fumigation of crops and extinction of forest fires. The United Arab Emirates had already bought an armed version of this aerial tractor, aircraft that in 2015 were transferred to Jordan. 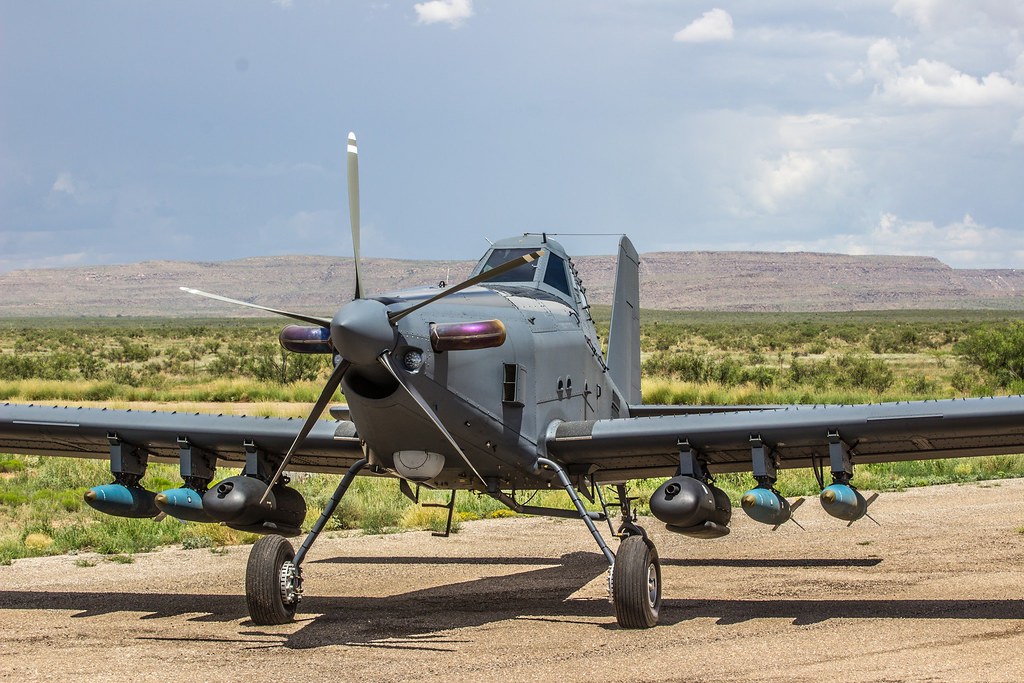 This Monday, SOCOM announced that the winner of the contest was Sky Warden. The program has a maximum amount of 3,000 million dollars and a total of 75 planes will be purchased, in order to provide the Special Operations Forces with “deployable, affordable, and sustainable crewed aircraft systems fulfilling close air support, precision strike, and armed intelligence, surveillance and reconnaissance, requirements in austere and permissive environments for use in irregular warfare operations in support of the National Defense Strategy.” In addition to the aircraft, the contract includes the purchase of training systems, mission planning systems, support equipment, spare parts and logistical support.

The characteristics and armament of the AT-802U Sky Warden

According to the manufacturer, the Sky Warden is a “rugged” aircraft that is “designed and built for austere operations”. It has a combat radius of 370 km, being able to carry out missions of 6 hours. In addition, it is an affordable aircraft, with low production and operating costs, and the aircraft are delivered to the customer in less than 12 months. The great advantage of this plane is that its manufacturer, Air Tractor, has been working for customers with modest needs and complicated environments for 46 years, from farmers to forest firefighters.

To carry the necessary weaponry to carry out its missions, the AT-802 has been equipped with six underwing mounts and a ventral mount on which it can carry GBU-12 Paveway II laser-guided bombs, AGM- 114 Hellfire, Precision Guided Munition (SOPGM) launch pods, Hydra 70 rocket launchers of 70mm, and MX-15 and MX-20 laser designators, among other systems.

Once again it is clear that in military matters sometimes the solution is not a waste of technology, but a machine already proven in harsh working conditions. Now, the pilots who fly these aerial tractors in multitude of countries will be able to boast that they have the same model of aircraft chosen by the US military elite to give them close support.

Below these lines you can see a video about the Air Tractor AT-802U Sky Warde published by L3 Harris Technologies, the company that teamed up with Air Tractor to participate in the Armed Overwatch program: 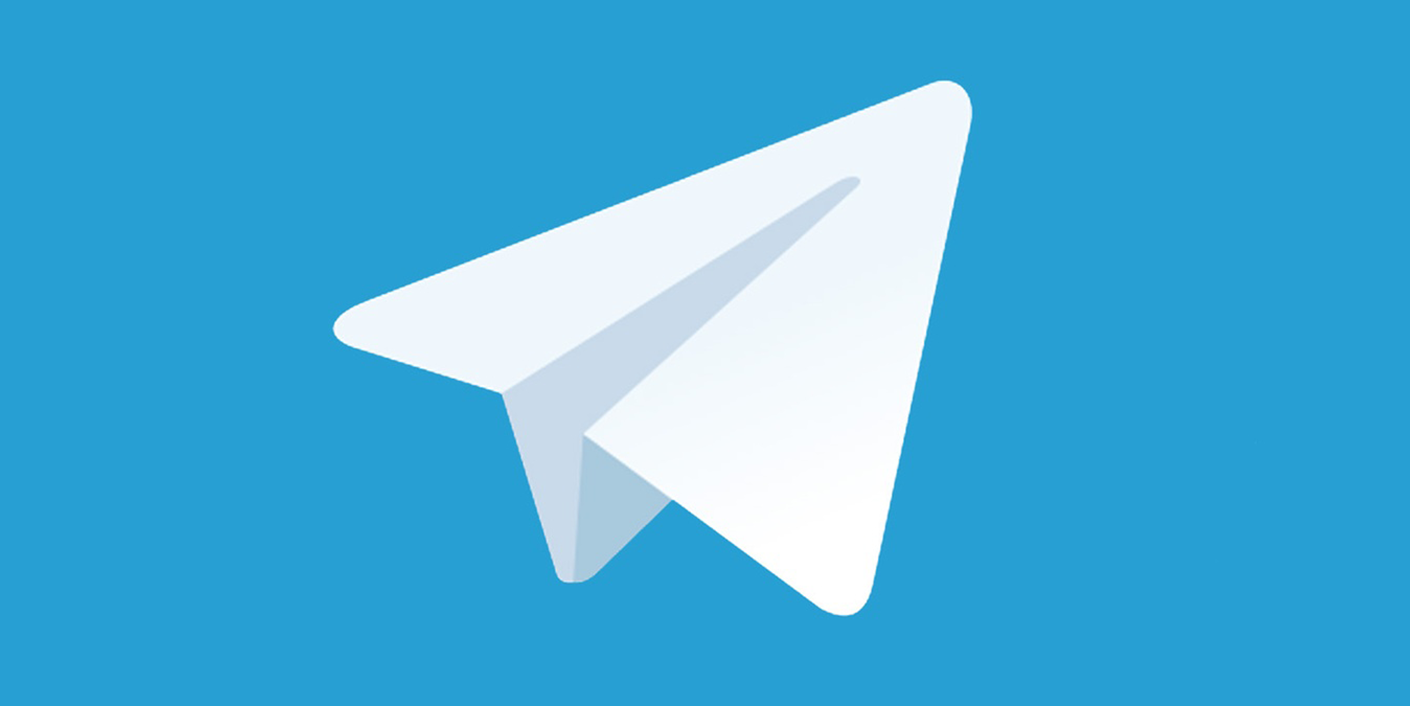