Aventuras Entresierras takes us on a tour of this abandoned place

El Arteal: the ghost town used by the Spanish Legion as a training ground

Among the ghost towns in Spain there is one that still has a special link with the Spanish Army: El Arteal.

This mining town, founded around 1945 in the municipality of Cuevas del Almanzora, in the province of Almería, was built to house the families of the miners who worked in the lead mines of the zone. The town had 20 blocks with a total of 251 houses, in addition to a church, a school, a small hospital, a bakery, a bar, a soccer field and two cinemas, one in the summer and another winter, according to the newspaper El Ideal one of its former inhabitants in 2014. In the town there were only two cars and most of its inhabitants got around on bicycles.

The town was completed in 1952, being nicknamed "Korea", because then the war was ongoing in that Asian peninsula. However, the mining exploitation did not go as well as expected and it was closed in 1958, which marked the end of the town. Currently El Arteal is uninhabited and in ruins, but currently is used by the Spanish Legion as a training ground (the Legion Brigade is based in Viator, in that same province ). The Youtube channel Aventuras Entresierras (I insist on recommending that you subscribe, since has excellent content) has published today an interesting video in which he walks through this ghost town (the video is in Spanish, you can activate the automatic subtitles in the bottom bar of the player):

You can see some screenshots of the video below. Here we see the exterior of one of the housing blocks. The blocks were grouped two by two. 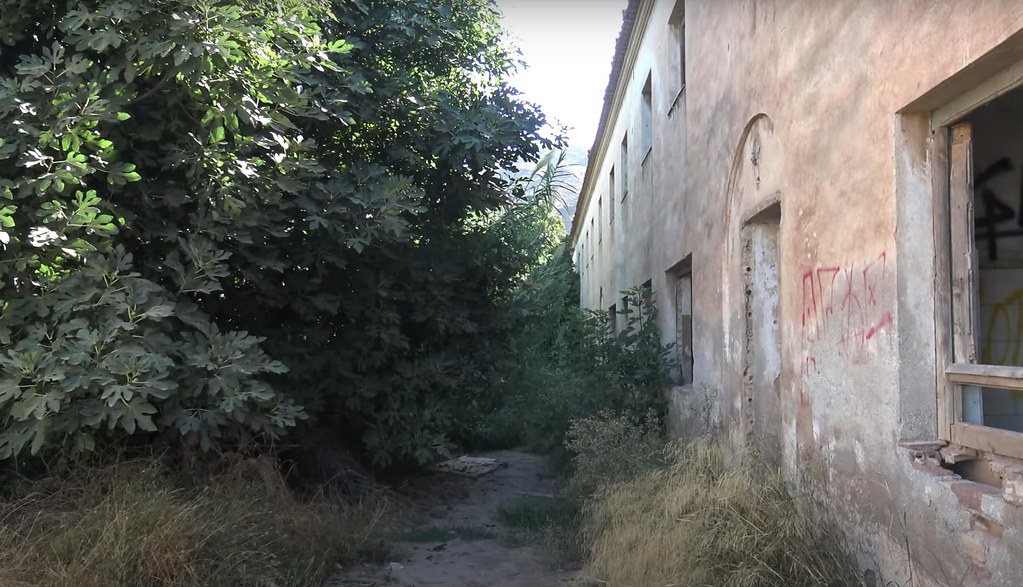 The interior of one of the houses, now in ruins. This town has been abandoned for decades. 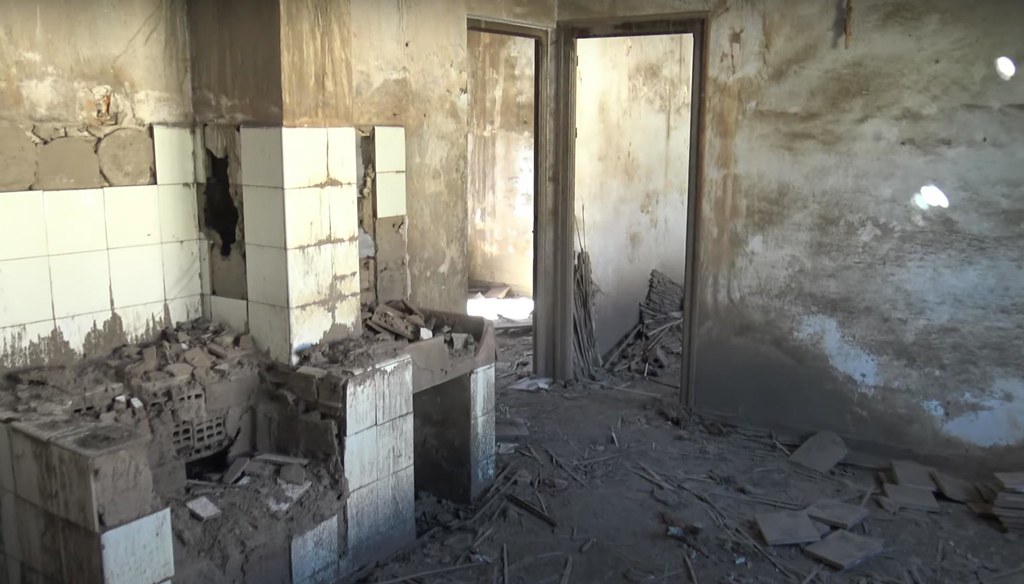 Shot holes inside one of the dwellings, probably from some Legion exercise there. 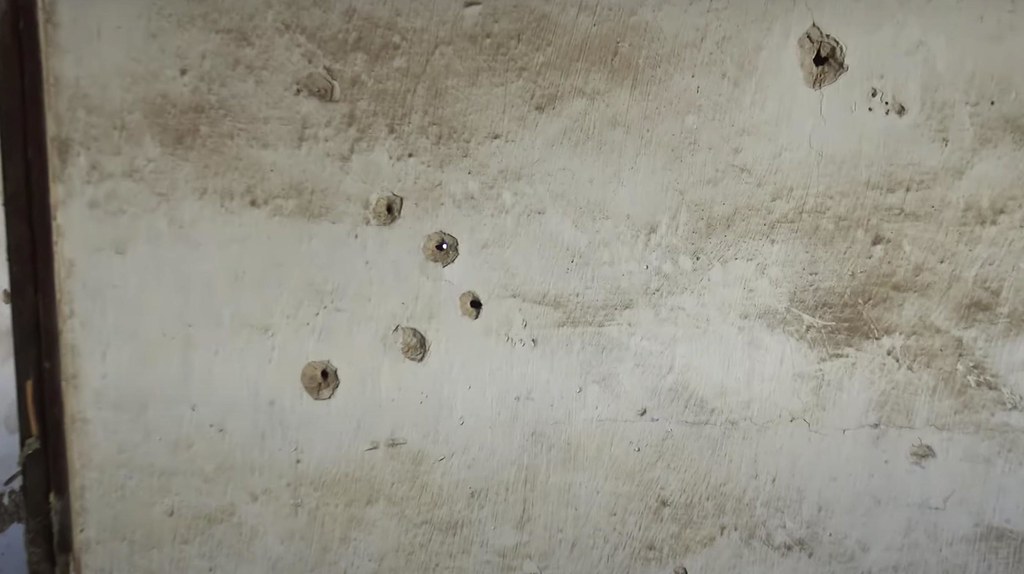 The beautiful entrance to one of the mines. In the video you can see the interior galleries. 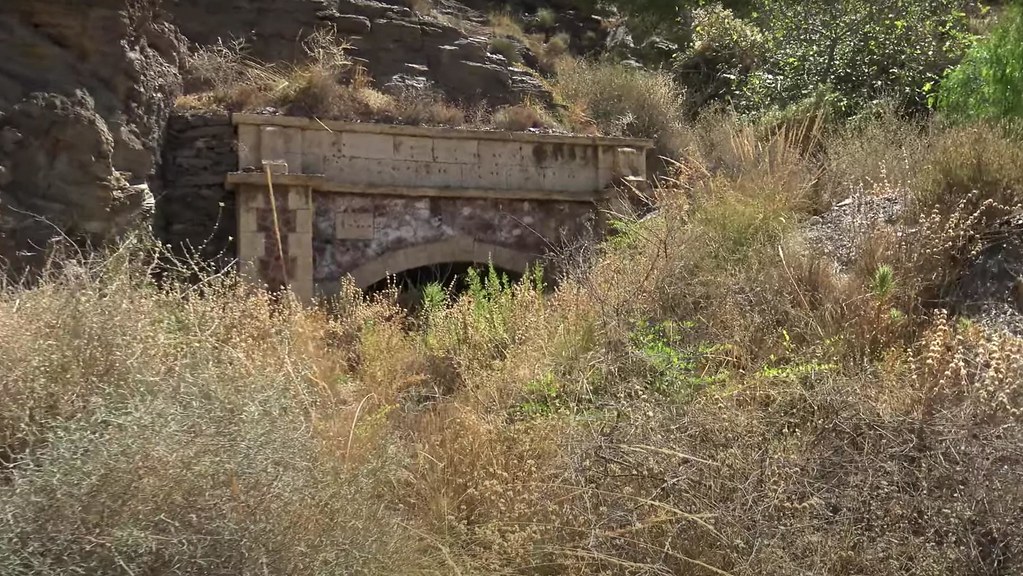