It was used by Christians to hide in times of persecution

Derinkuyu: a huge underground city that was discovered by chance

From hundreds of years before Christ, many inhabitants of the Anatolian peninsula, present-day Turkey, lived in dozens of underground cities.

The reason why these cities were built underground was purely defensive: the area was subject to successive invasions over the centuries, so living underground was safer. 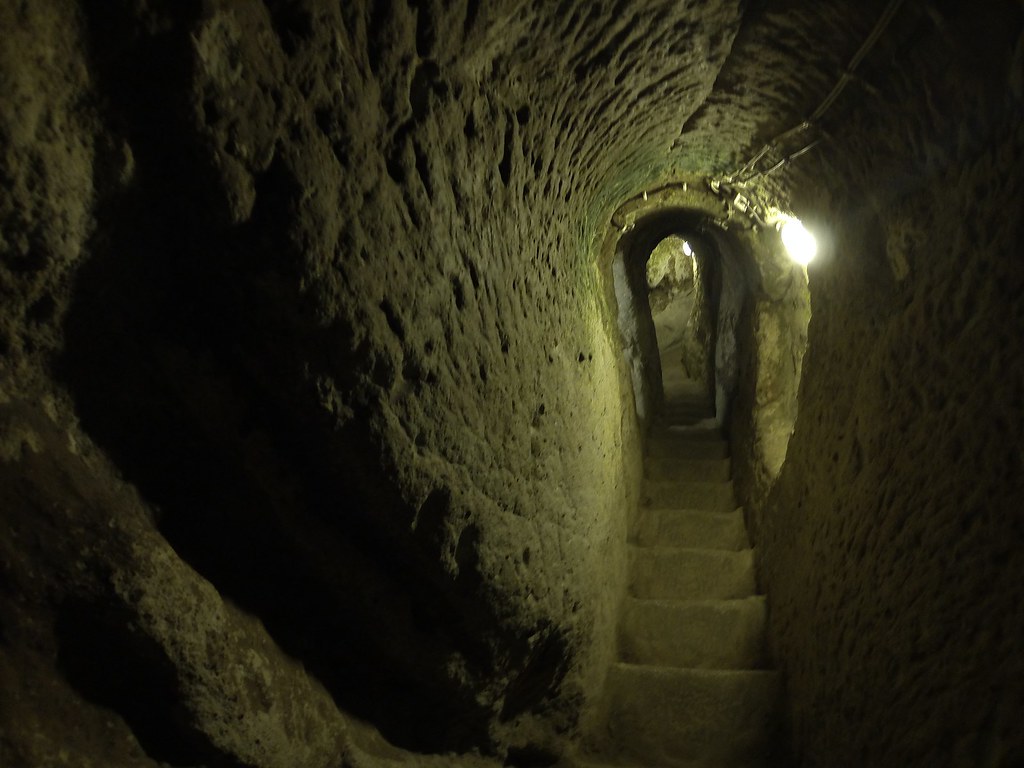 One of the most famous underground cities in Turkey is in the region of Cappadocia, in the center of the Anatolian peninsula, and is called Derinkuyu, known by the Greeks as Malakopea and which is the most big in the country 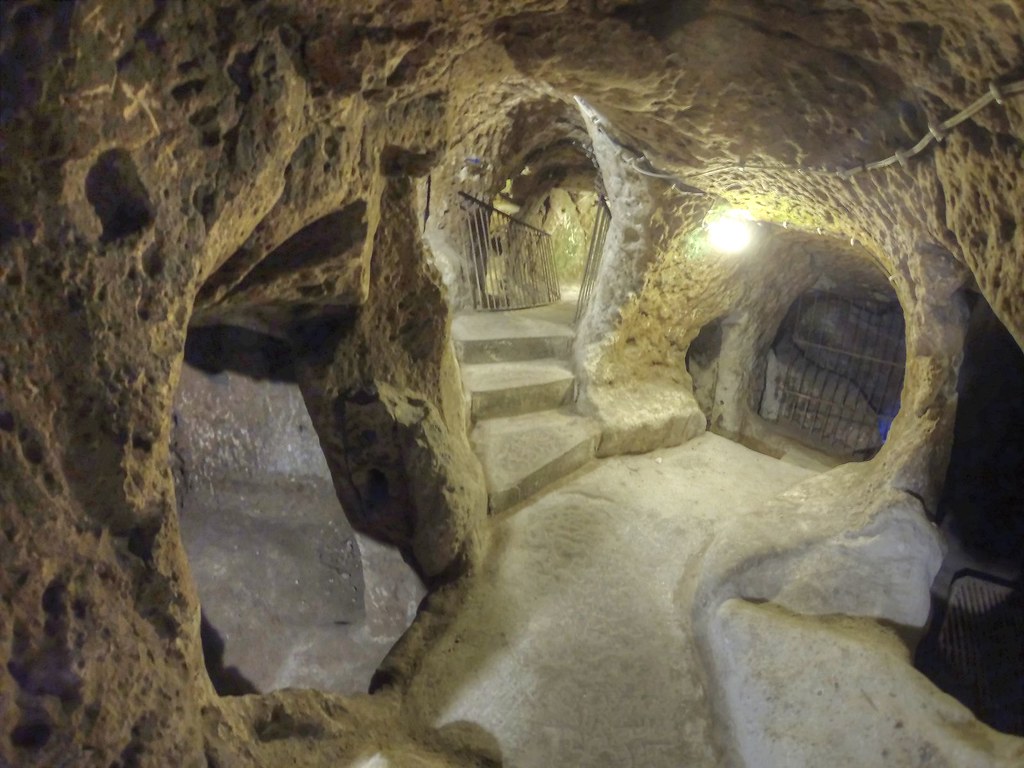 Derinkuyu was built under an area of about 650 square meters, with 11 different levels and reaching a depth of 85 meters. The city developed mainly at the time of the Byzantine Empire: many Christians used it to hide in the years of the Muslim invasions that began in the High Middle Ages (they had already used it for the same purpose in the Roman times, during the first persecutions against Christians). 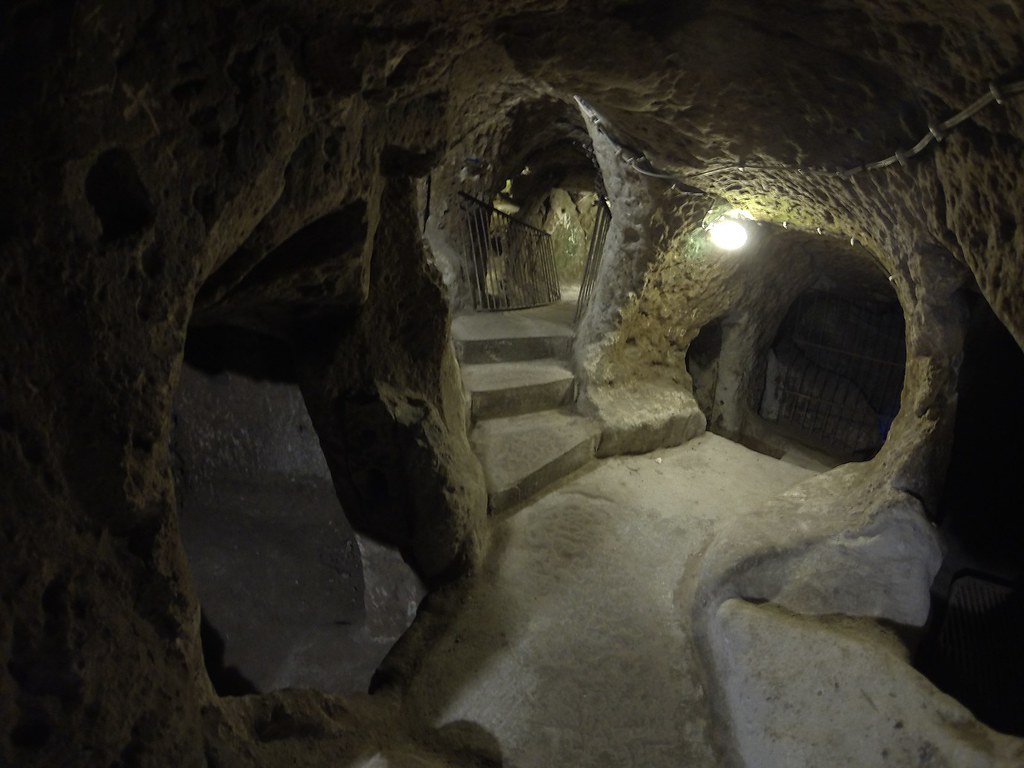 The underground city had everything necessary for the lives of those who lived there: houses, kitchens, churches, food stores, wine and oil presses, water wells, up to 52 ventilation shafts and a school religious. 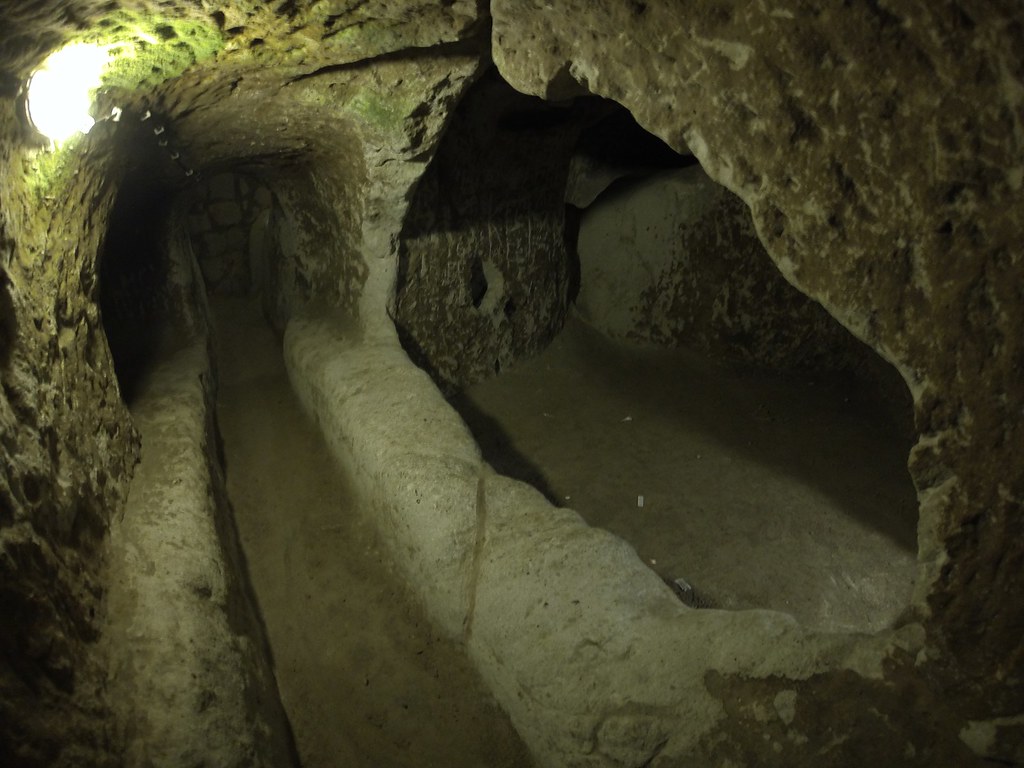 It is estimated that this city served as a refuge for a population of 20,000 people at its peak. It continued to be used for a long time, until the beginning of the 20th century, when it served as a hiding place for Christians who suffered persecution from the Ottoman Empire. 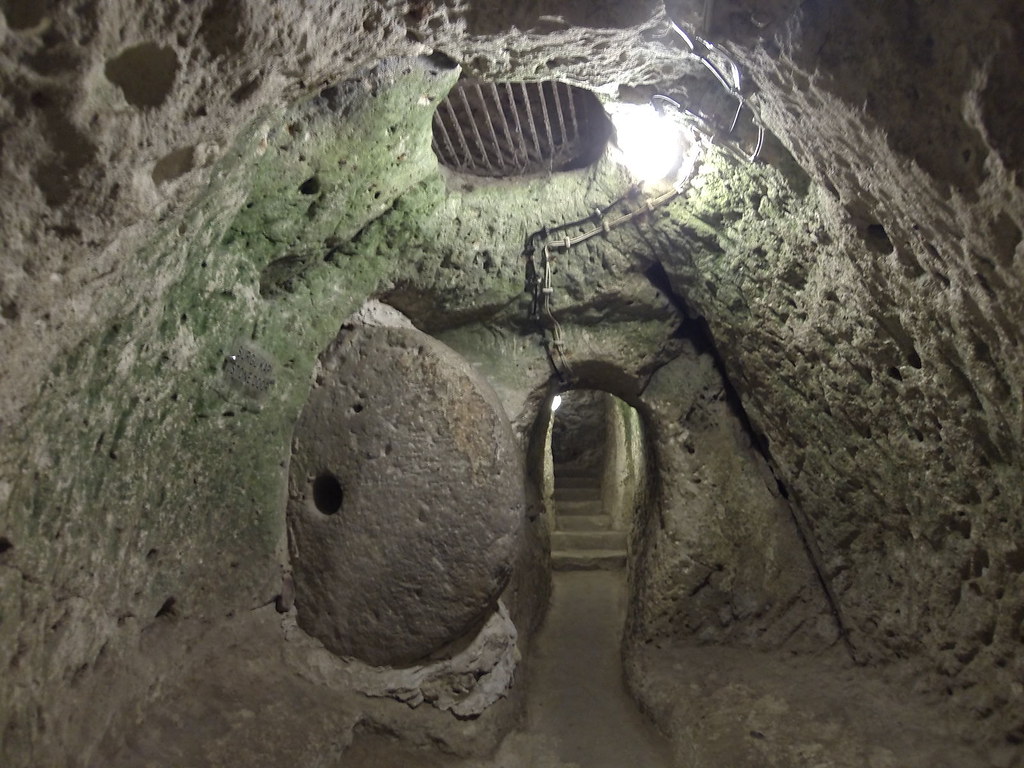 The city not only had rooms and underground galleries to house its inhabitants, but also had an 8 km tunnel to communicate with the neighboring underground city of Derinkuyu (there were more than 200 cities of this type in Turkey). The entrance to Derinkuyu was through three tunnels that could be easily blocked to prevent access to hostile visitors. 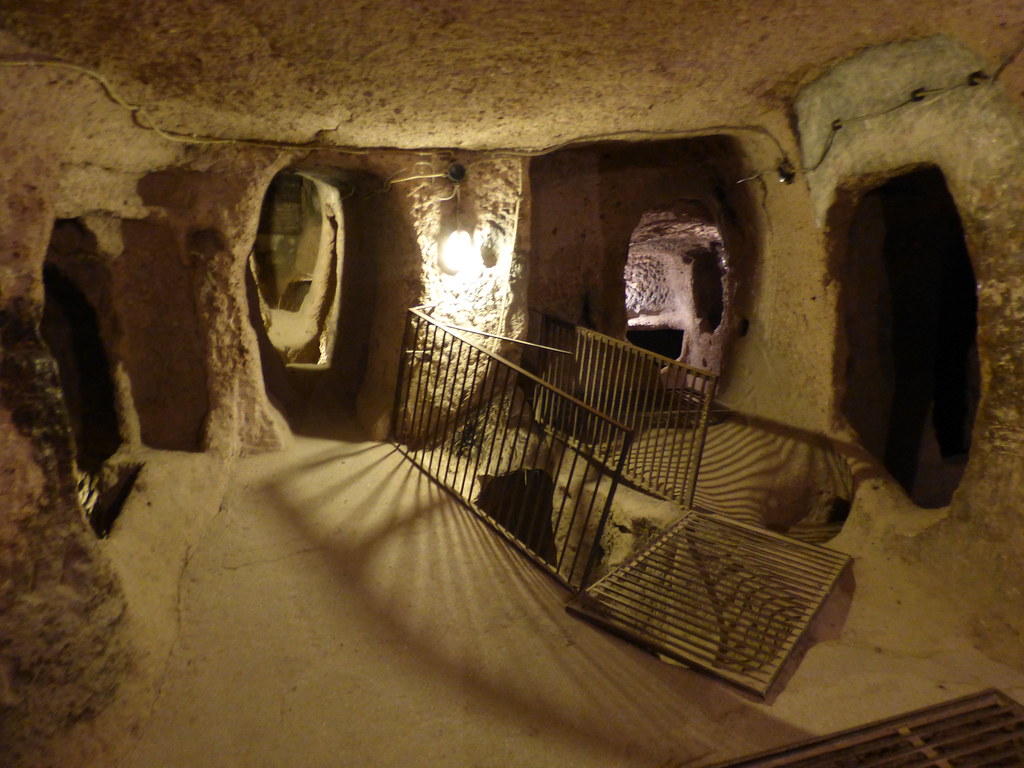 The city was abandoned in 1923, when 1.1 million Greeks were expelled from Turkey. And this is how that city was forgotten for decades, although some of its upper rooms continued to be used as cellars and warehouses by the inhabitants of the superficial city of Derinkuyu. 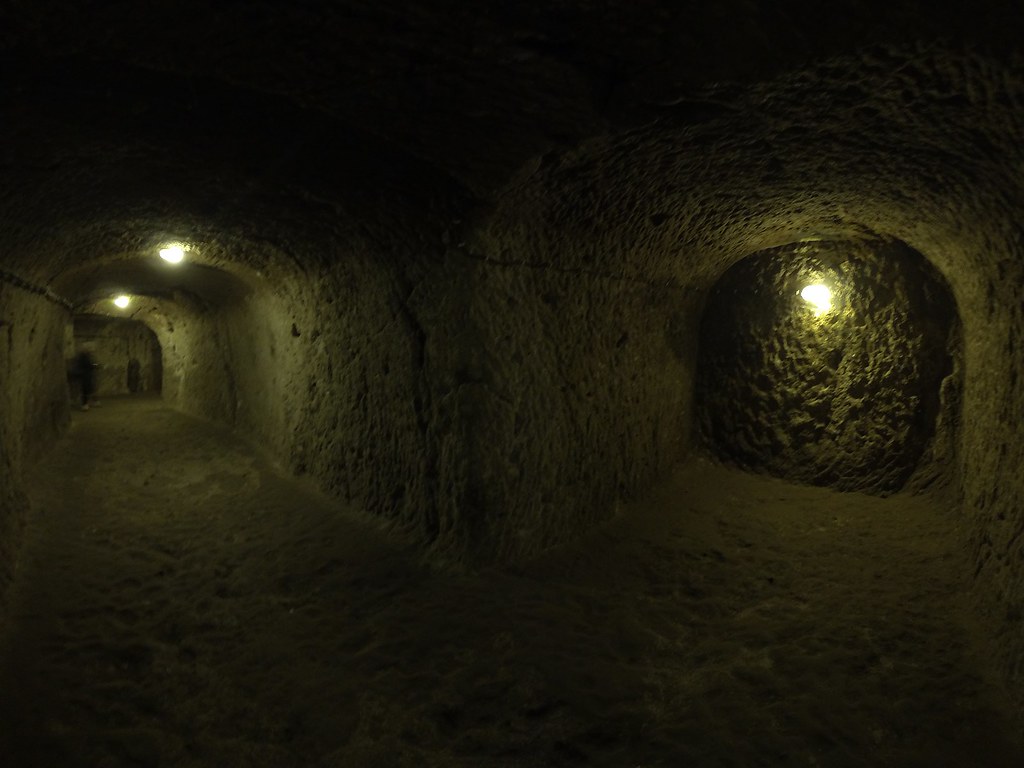 Derinkuyu would have been hidden and forgotten by the world were it not for a coincidence. In 1963, a Turk knocked down a wall in its basement and discovered the underground city. Six years later, part of the enclosure was opened to the public, today becoming a tourist attraction in the country. 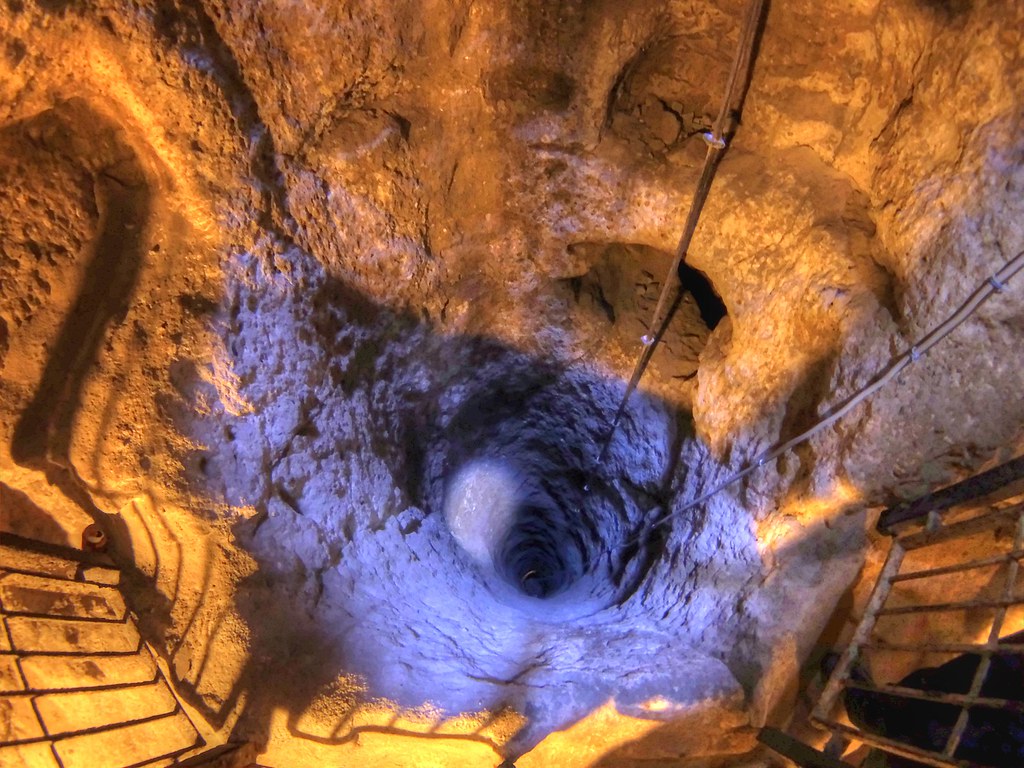 Today only 10% of the ancient underground city is accessible to tourists. The rest is still the subject of archaeological excavations or includes risks that make a visit inadvisable. Derinkuyu is today a testimony of what human beings are capable of surviving in times of persecution.