Today there are quite a few aeronautical museums in the world, some with more content than others. A relatively little known one is in Rothenburg.

This town of about 4,400 inhabitants, also known as Rothenburg/Oberlausitz (to distinguish it from Rothenburg ob der Tauber, in Bavaria), is located in the far east of the country, next to the border with Poland. The museum in question is called Luftfahrttechnischer Museum Rothenburg. Being part of the former East Germany, this museum specializes in aircraft from the former Soviet bloc, but it also has some surprises, as you can see in this video published two weeks ago by the Czech Petr Stola:

You can see here some captures of the video. My biggest surprise has been to see this CASA C-127 that belonged to the Spanish Air Force. The C-127 was the Spanish version of the Dornier Do-27A1 STOL aircraft, a small utility single-engine. As explained on the museum's website, the aircraft on display was completed by Construcciones Aeronáuticas (CASA) in Seville on September 28, 1961. It had military registration U.9-36, construction number 36 and numeral 31-36. It was one of the 50 C-127 built in Spain for the Spanish Air Force starting in 1956. It was withdrawn from service on May 12, 1992, due to irreparable damage due to an accident. In December 2010 it was ceded to this museum by a private individual. 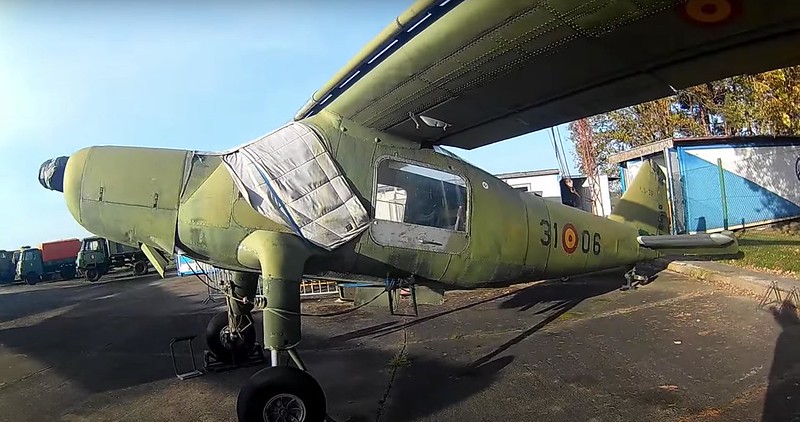 The most numerous aircraft in the museum is the Mikoyan-Gurevich MiG-21. There are seven in total, of different variants. The one we see in the foreground in this image bears the insignia of the East German air force. 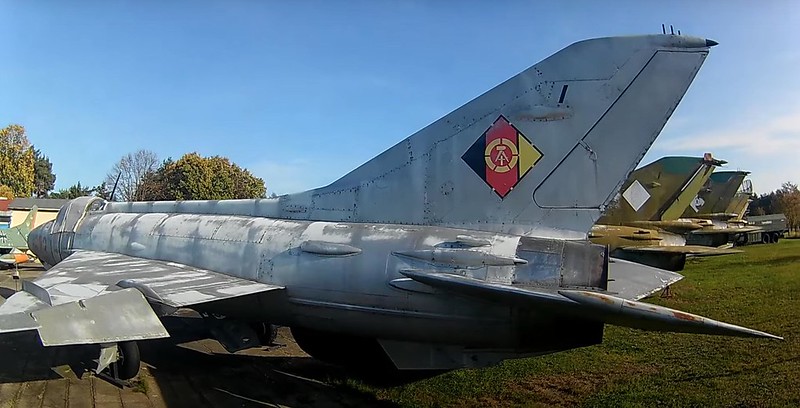 A North American Rockwell OV-10B Bronco of the Luftwaffe. An excellent aircraft for tactical support and anti-guerrilla warfare. The West German air force acquired 18 examples in 1970, which ended their days serving as target towing, being withdrawn from service in 1990. 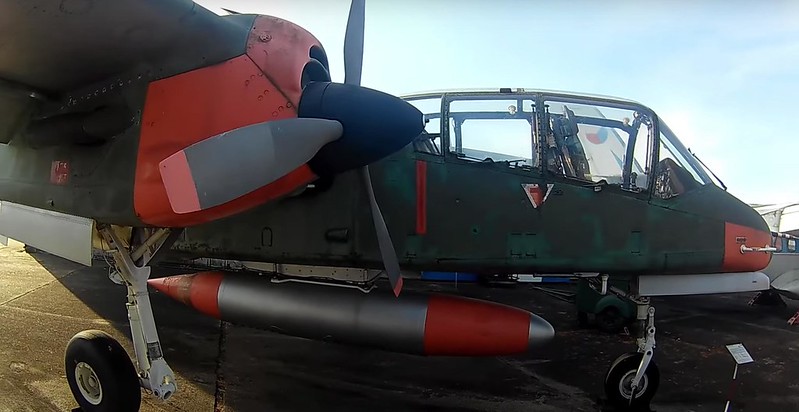 A Mikoyan-Gurevich MiG-17F fighter bearing the insignia of the East German air force. The German communist dictatorship operated 174 fighters of this type, built in the USSR and in Poland. The aircraft on display is a fighter manufactured by the Polish WSK Mielec factory in 1957. In the background we see a Luftwaffe Fiat G.91 Gina fighter, in this case an aircraft built in Germany in 1962 by Dornier -Heinkel-Messerschmitt. 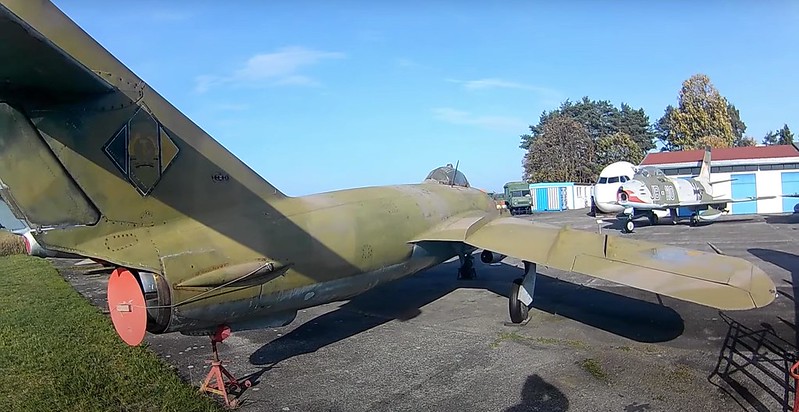 A Sukhoi Su-22M4 fighter that once belonged to the East German air force, whose insignia (as pictured) was somewhat sloppyly painted over at the time of German unification and the aircraft passed into the hands of the Luftwaffe. These fighters were withdrawn from service shortly after unification. On the right we see an Aero L-29 Delfín, a Czechoslovak-made training aircraft that was also used by communist Germany. In the background we see a Luftwaffe Lockheed F-104G Starfighter fighter. This aircraft is on loan from the Federal Air Force Museum in Berlin-Gatow. The F-104 was notorious in Germany, due to the large number of fatal accidents Luftwaffe pilots suffered with it, earning it the nickname "Witwenmacher" (widow maker). 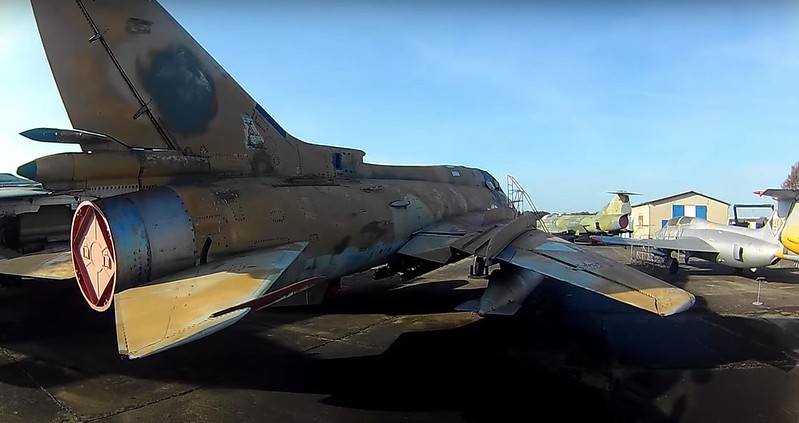