The British used an old mine to store explosives

An abandoned military base where ammunition was stored during WW2

One of the main challenges that every army faces during a war is that of logistics: the supply of all the material necessary to fight.

Of all the logistical tasks of an army, one of the most delicate has to do with the storage and transport of ammunition. During both world wars, astronomical amounts of small arms bullets, artillery shells and bombs were consumed. Storing so much explosive material was a great challenge, and for this purpose some mines and natural caves were used, which made it possible to store these ammunition safely and without the risk of an air attack detonating them or humidity spoiled

To give us an idea,in 1941 the Royal Air Force (RAF) had an ammunition storage capacity of 158,000 tons. In all, there were dozens of large munitions depots in Britain during World War II, plus smaller depots that served as "satellites" to the main ones.

The channel VacantHaven published yesterday a video about one of those deposits, located in an undisclosed and currently abandoned location. The military base had warehouses in casemates and also a mine for ammunition storage (the video is in English, you can activate the automatic subtitles in Spanish on the player bottom bar):

Below you can see some screenshots of the video. Here we can see the buildings that served as warehouses in this base: 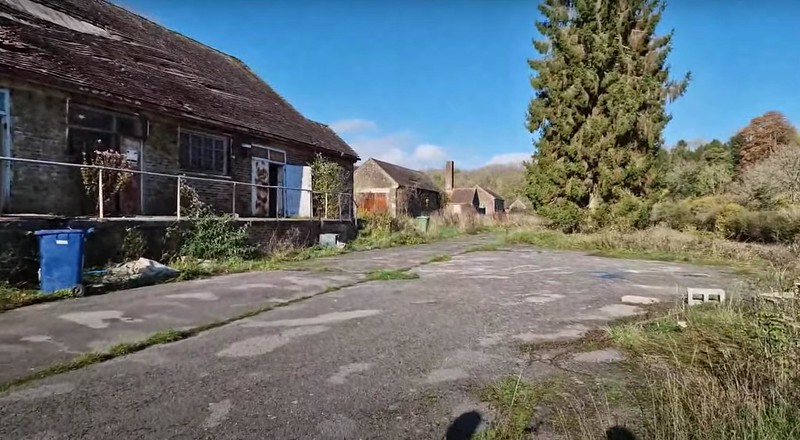 A booth in the middle of a forest , which served as a guardhouse for the entrance to the explosives warehouse. 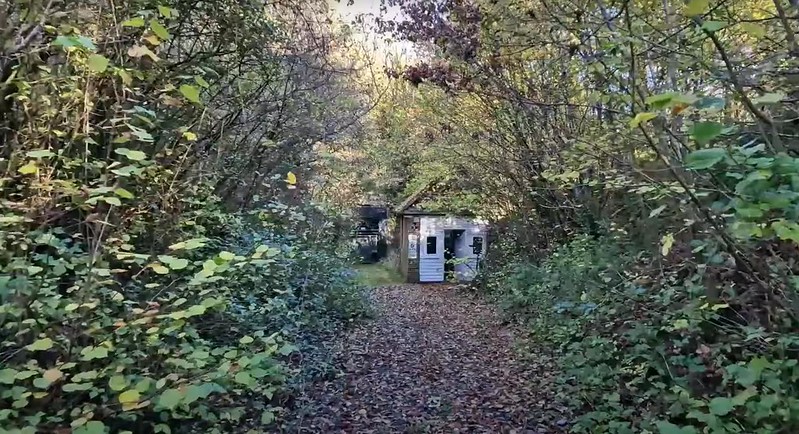 The entrance to the explosives warehouse. In this case, it was located in an old mine. 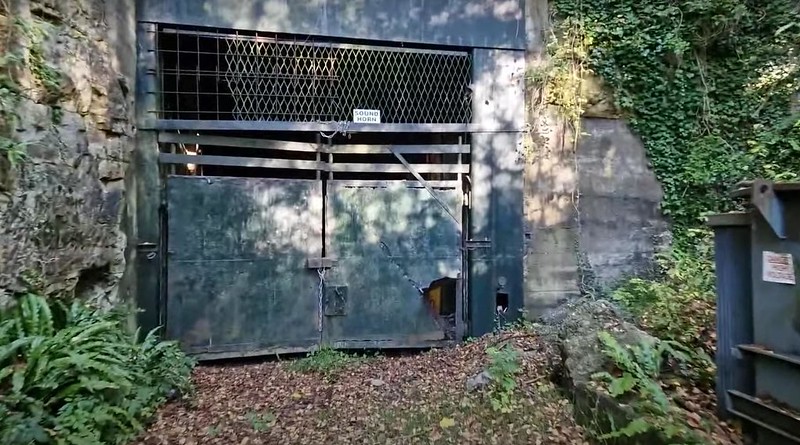 The interior of the ammunition store. It can be seen that it has been abandoned for many years. 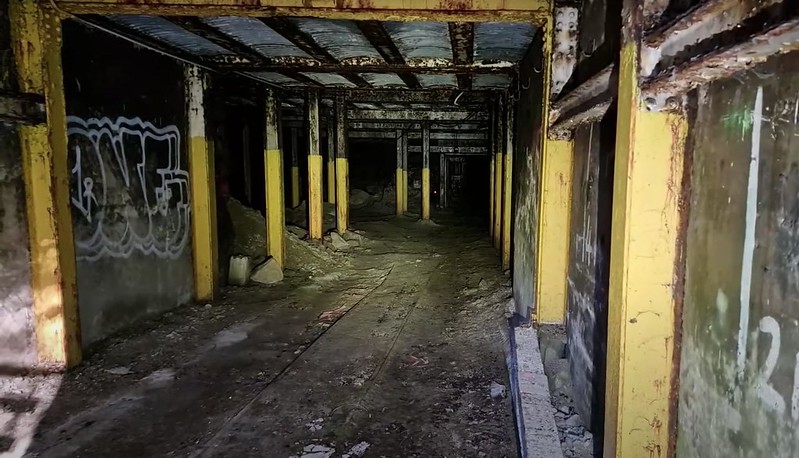 Another image of the interior of the old mine that was used as an ammunition depot during World War II. 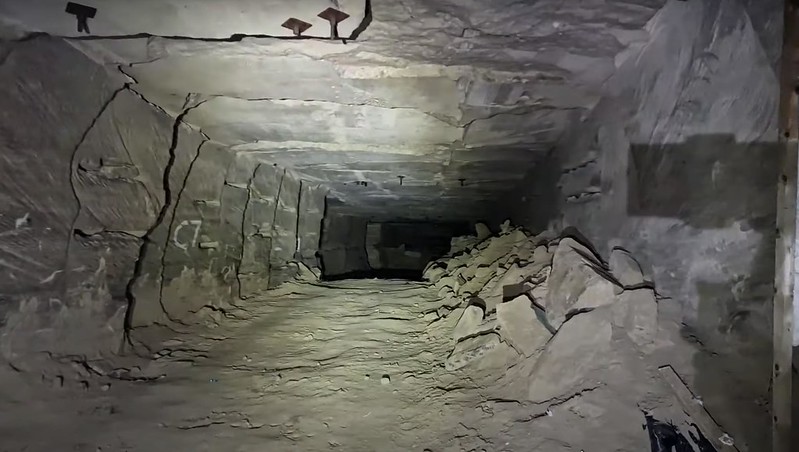 There are some parts of the old mine that seem to have collapsed. A dangerous place, to be sure. 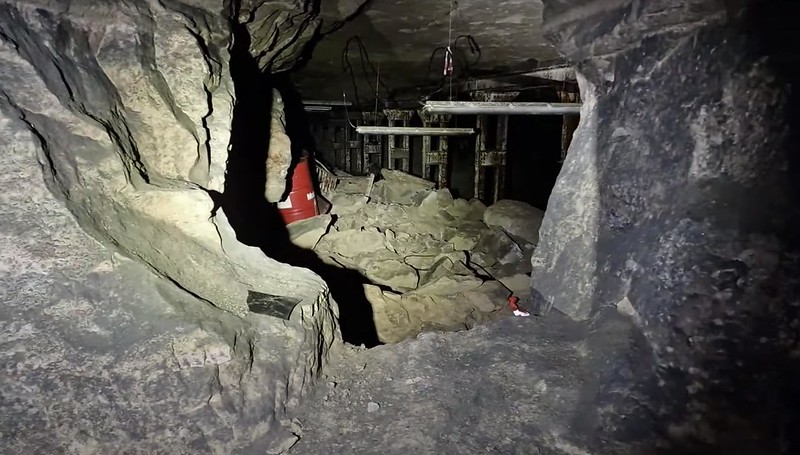