In the midst of the Russian invasion of Ukraine, Poland and the US have carried out some important maneuvers at the Orzysz Military Training Center.

The exercise, called Tumak-22, is part of the usual maneuvers of the Polish Army in that town, located just 58 km from the border with Russia, specifically with the enclave of Kaliningrad, a former German territory annexed by the USSR in 1945 and passed into the hands of the Russian Federation after the disappearance of the Soviet dictatorship. As reported by the Polish Army, the exercise took place on November 17.

Although this exercise was already prepared in advance, it has been done only two days after the Przewodów incident, in which a missile landed in Poland killing two people. NATO blamed Russia, because although initial analyzes indicate that it was due to the fall of a Ukrainian anti-aircraft missile, that would not have happened if Russia had not attacked Russia that day Ukraine with 100 cruise missiles, forcing the Ukrainians to defend themselves even by resorting to obsolete missiles, such as the S-300 that allegedly fell in Przewodów.

To this incident must be added the direct threat of the Russian State Duma against Poland indicating it as the next country to be invaded by Russia, a threat launched last May and which has raised the maximum tension between the two countries. Poland has reacted by starting a powerful process of buying weapons to defend itself against Russia in case of being attacked. At the same time, the United States has strengthened its defense commitment to Poland, within the NATO framework, which has been reflected in the participation of American armored forces in this exercise. You can see here the video of these maneuvers published today by the Ministry of Defense of Poland:

You can see here some captures of the video. We start with this image of the launch of an anti-aircraft missile from an SPZR Poprad vehicle of the Polish Army. These vehicles carry 4 short-range Grom or Piorun missile launchers, mounted on an AMZ Żubr-P chassis. 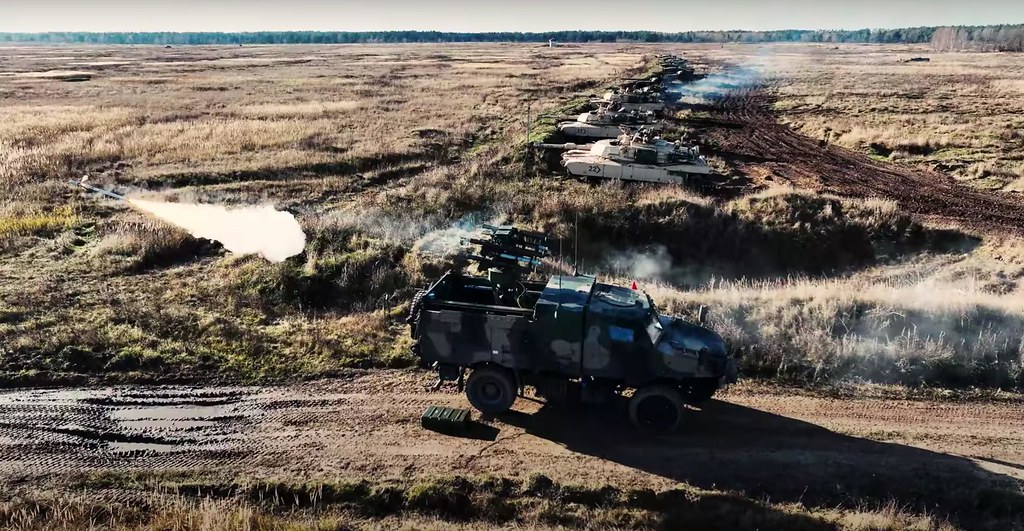 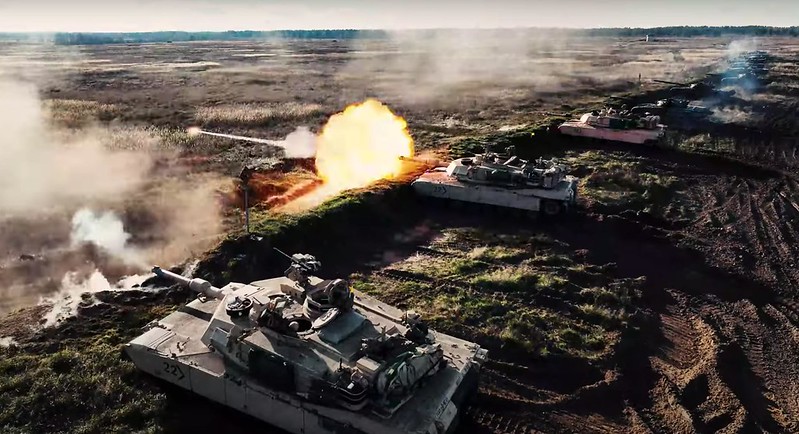 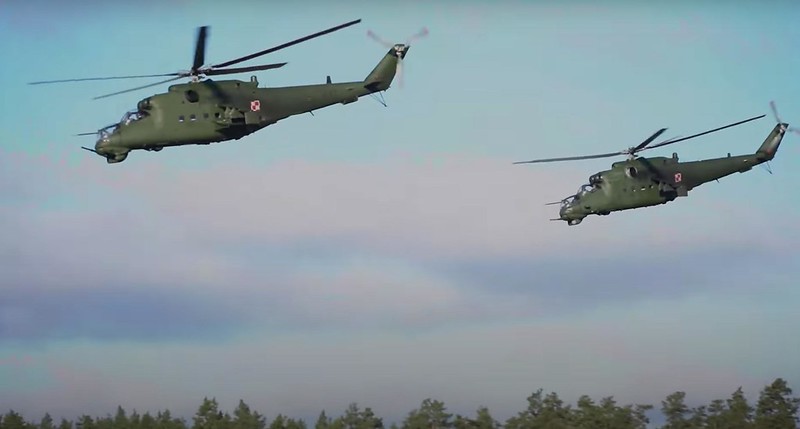 Two Polish Army PT-91 Twardy main battle tanks. The PT-91 is a version of the Soviet T-72 modernized by the Poles. Poland is delivering many of these tanks to Ukraine, as well as several hundred T-72s. To replace the tanks donated to Ukraine, Poland has announced the purchase of 250 M-1A2 SEP v3 Abrams tanks and 1,000 K2 Black Panther tanks. 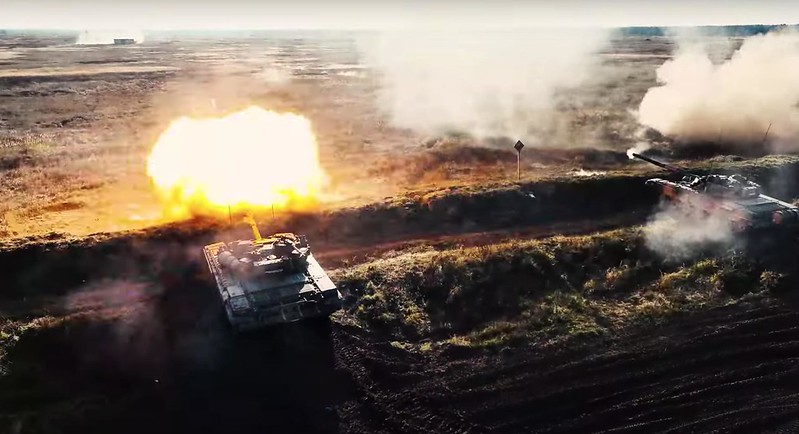 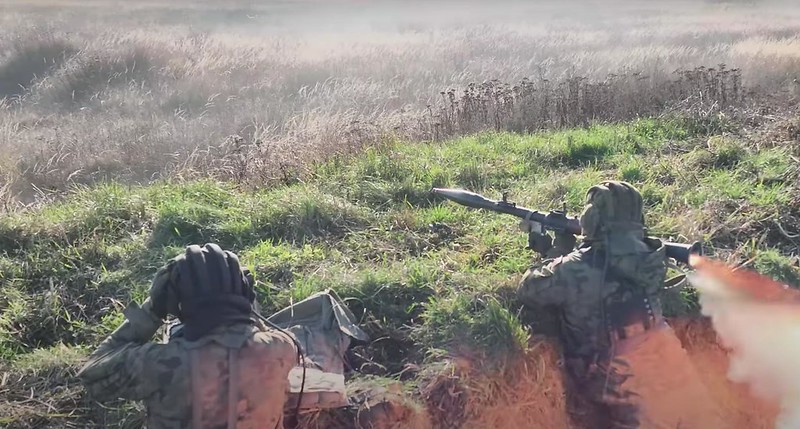