The fall of a missile that killed two people in Przewodów, Poland, has been analyzed today by the Polish government and by NATO.

In a joint appearance, the President of the Republic of Poland, Andrzej Duda, and the Polish Prime Minister, Mateusz Morawiecki, the latter have indicated that "There is no indication that yesterday's event was an attack on Polish territory. We were dealing most probably with an unfortunate event, as a result of which Polish citizens died." 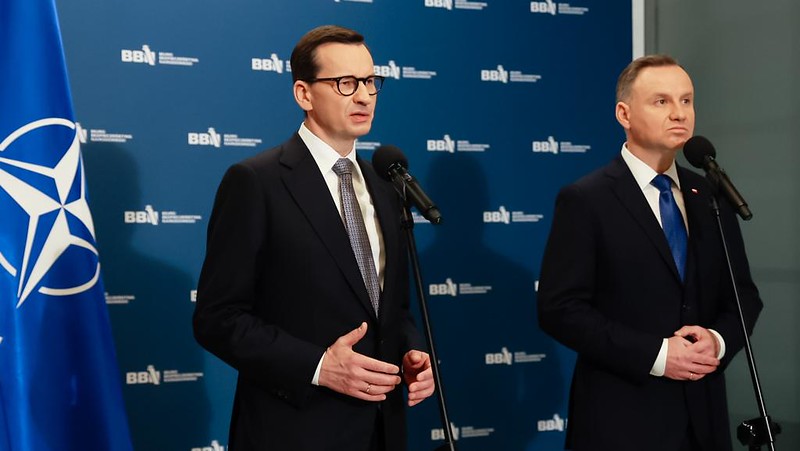 Morawiecki added: "Ukrainian forces, countering a massive Russian attack, launched their missiles yesterday to shoot down Russian missiles. There are many indications that one of these missiles fell on Polish territory without any intention on either side. We are in constant contact with all allied services. They also confirm the evidence collected by our services, which we will soon use to draw conclusions. I extend my condolences to the families of the victims. We will take care of these families and strengthen our presence and the presence of our allies' air forces on Poland's eastern border. It is proof of NATO's strength and increased security."

NATO blames Russia for the fall of the missile 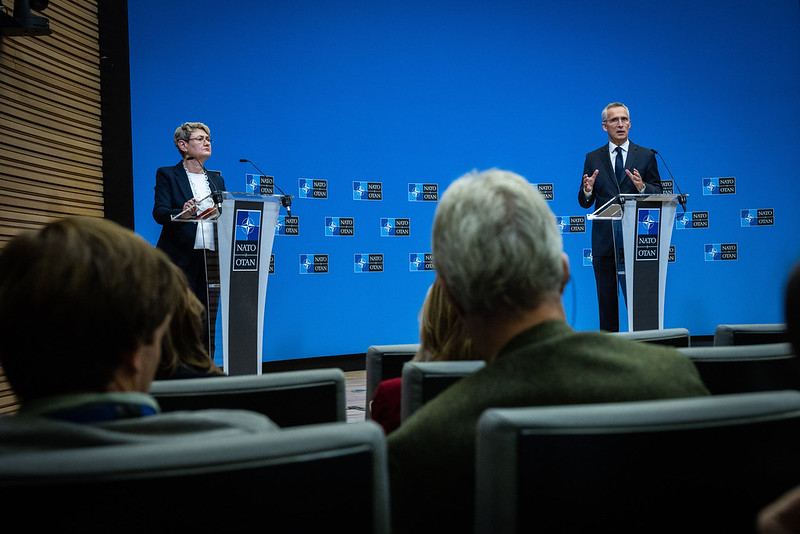 Stoltenberg added: "Our preliminary analysis suggests that the incident was likely caused by a Ukrainian air defence missile fired to defend Ukrainian territory against Russian cruise missile attacks. But let me clear: this is not Ukraine's fault. Russia bears ultimate responsibility as it continues its illegal war against Ukraine."

In its statement, NATO has stated: "Allies made clear that they will continue to support Ukraine in its right to self-defence. They also offered their deepest condolences on the tragic loss of life and expressed their strong solidarity with Poland."

NATO's position on the serious incident in Przewodów is fair and reasonable. Whether the explanation for what happened is - a Russian missile that accidentally missed its target or a Ukrainian anti-aircraft missile that ended up going astray - this would not have happened if Russia had not invaded Ukraine on February 24. To this we must add that Russia launched 100 missiles at Ukraine on Tuesday, targeting, among other targets, against the city of Lviv, located in western Ukraine, only 55 km from the border with Poland. Ukraine managed to shoot down 73 of those missiles. NATO must continue to provide military assistance to Ukraine to counter these attacks, which are largely directed against the Ukrainian civilian population.