According to the WHO, Russia has attacked more than 700 hospitals in Ukraine

Russian attacks against the civilian population of Ukraine last night targeted a maternity hospital in Vilniansk, in the Zaporizhia region.

The head of the Zaporizhia Regional State Administration, Oleksandr Starukh, has indicated that the attack against that small town, of less than 3,600 inhabitants, was carried out using missiles and in the middle of the night from Tuesday 22 to Wednesday 23 November, around 02:00 hours. A newborn baby was killed by the Russian attack. She had been born two days ago. 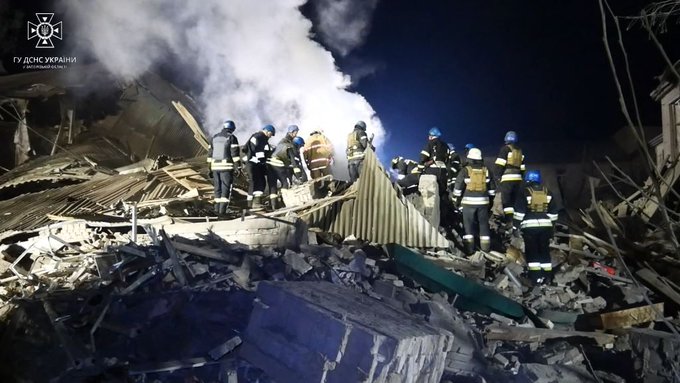 Starukh is outraged by this attack: "Bomb hospitals and killing children are the realities of Russian terrorism". He has communicated that in addition to the murdered baby, the doctors have been injured, one of them with severe burns. 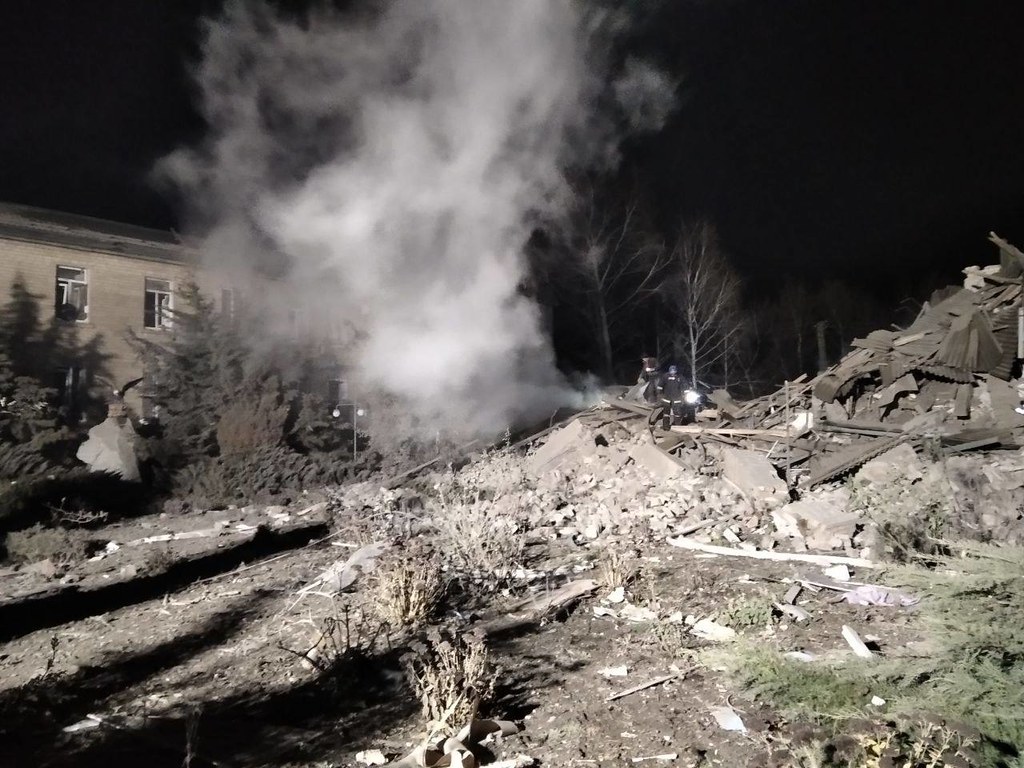 As denounced yesterday by Hans Kluge, regional director for Europe of the World Health Organization (WHO), Russia has already directed more than 700 attacks against the health system Ukraine, as part of the campaign of terror that the invaders have launched against the Ukrainian civilian population. "Continuous attacks on health and energy infrastructure mean that hundreds of hospitals and health care facilities are no longer fully operational", Kluge denounces. 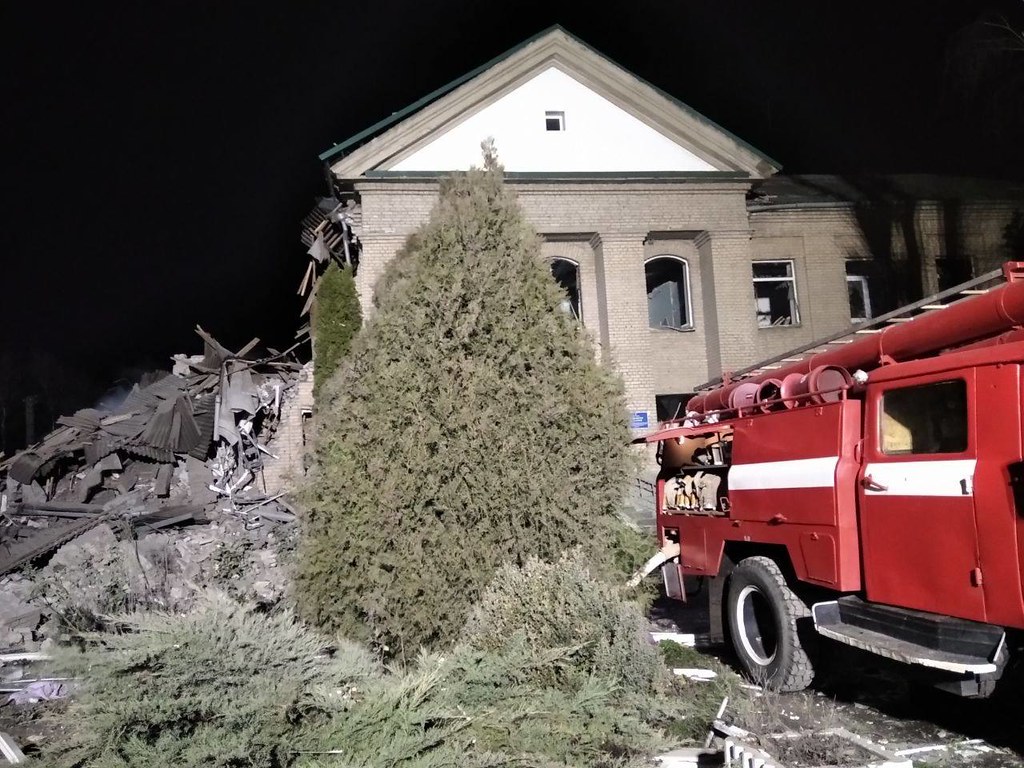 It is not the first time that Vilniansk has been the target of Russian attacks. Six days ago, another Russian attack on a residential building in that town killed 11 people. All this while Russia continues to lie and deny that it carries out these attacks against the Ukrainian civilian population, about which there is already innumerable evidence. 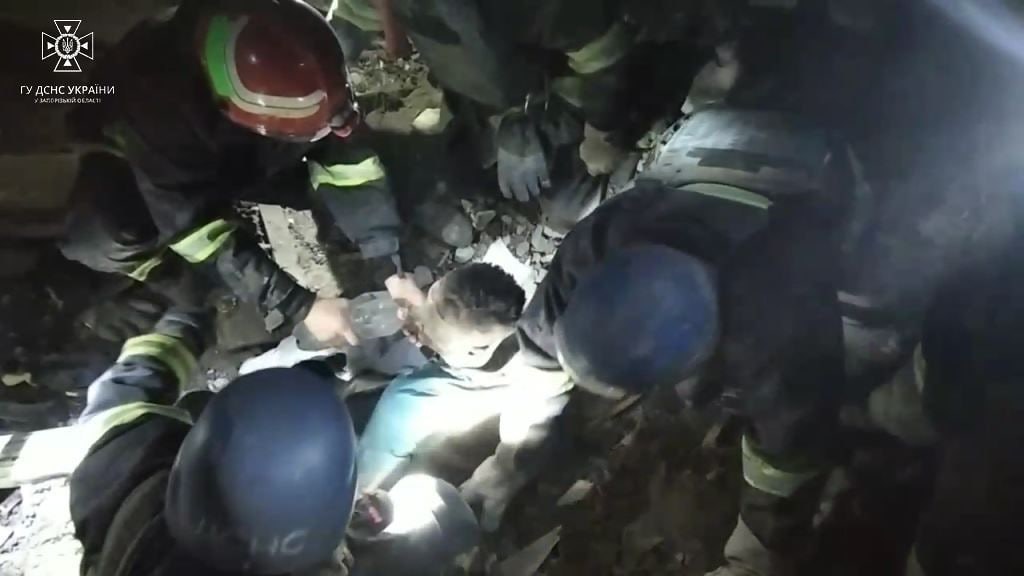 The paradox is that the Zaporizhia region was one of the areas of Ukraine that Russia illegally annexed on September 30, without even having control of the entire region. In other words, while Russia claims that this territory is part of its country, it is dedicated to attacking its civilian population, even launching missiles at hospitals. Once again, the facts expose Russian propaganda.