An explosive combat demonstration by the United States Marines in California

The United States Marine Corps (USMC) is the largest naval infantry force in the world, with tremendous force projection power.

Last September, the USMC carried out a spectacular combat exhibition at the MCAS Miramar base (California), using F-35B Lightning II and F/A-18C Hornet fighters, AH-1Z Viper, UH-1Y Venom and Sikorsky CH-53E Super Stallion helicopters, as well as MV-22 Osprey tiltrotors and a KC-130J Super Hercules tanker, as well as ground forces with various types of vehicles. In this exhibition live fire was used, so that the public could see some small maneuvers with explosions of all kinds. AirshowStuffVideos posted this demo video yesterday:

You can see here some captures of the video. Here we see an F/A-18C Hornet fighter belonging to VMFA-232, which is based at MCAS Miramar. 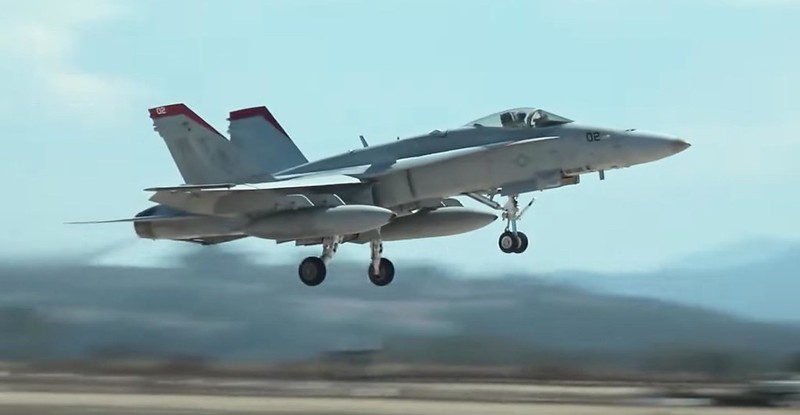 An F-35B Lightning II. I do not know the unit, since it does not have symbols that identify it, but it is possibly from VMFAT-502, which operates this type of aircraft and is based at MCAS Miramar. 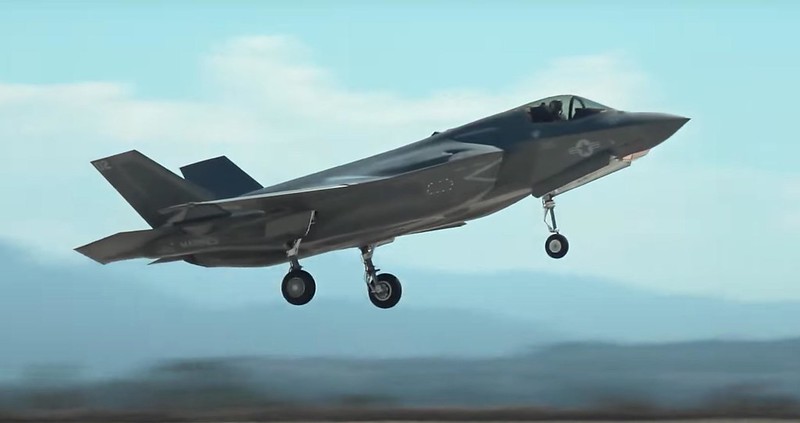 As I have indicated above, the combat demonstration included explosions and real shots from the aircraft.

A UH-1Y Venom helicopter in an assault by marines using the "fast-rope" technique. This helicopter is from HMLAT-303, which is based at Camp Pendleton, California. 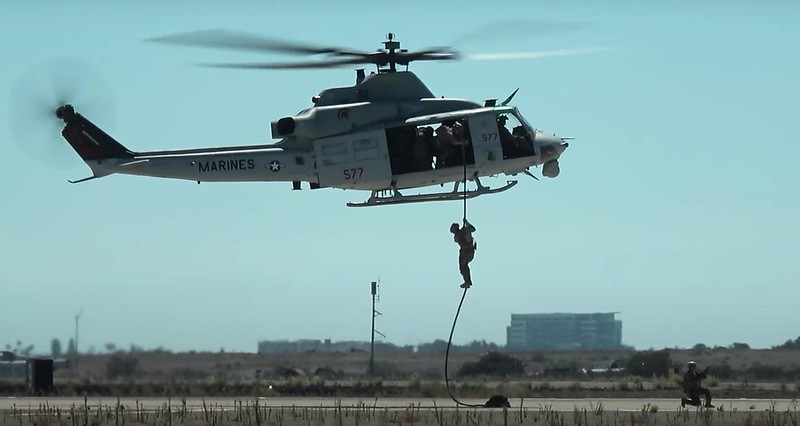 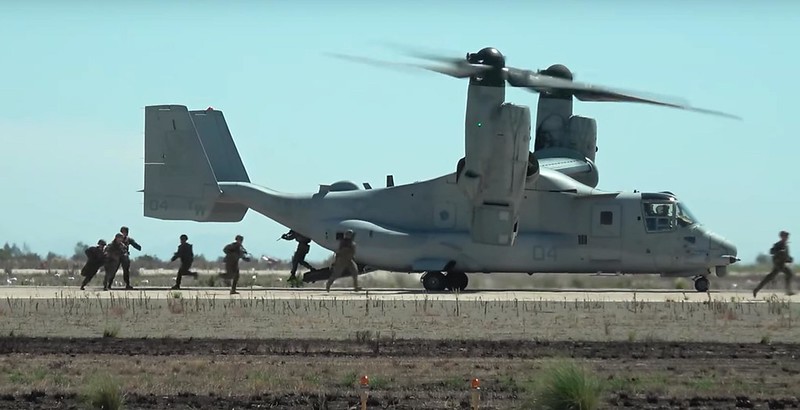 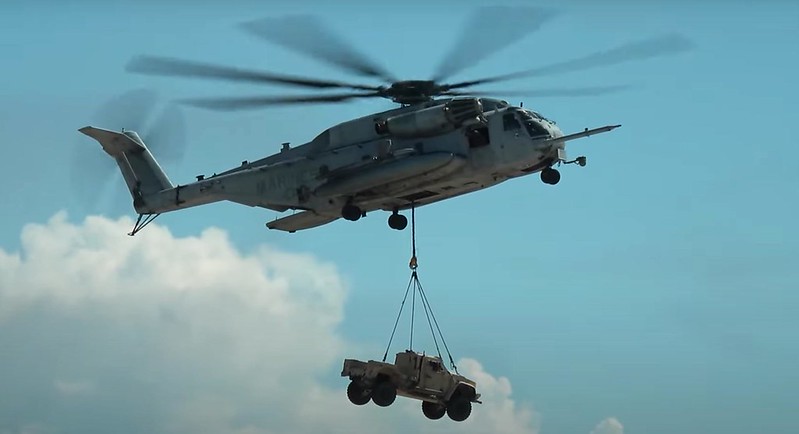