Without a doubt, the 1941 Jeep Willys MB is the most famous military vehicle of all time, and today it is a highly admired collector's item.

Between 1941 and 1945, during World War II, nearly 650,000 units of this vehicle were built, to the point that Jeeps became a quarter of all American non-combat vehicles. Even today it is very common to see them in all kinds of military historical reenactment events. What is little known is that many of these vehicles were fitted with radioactive components. Very small components, yes. 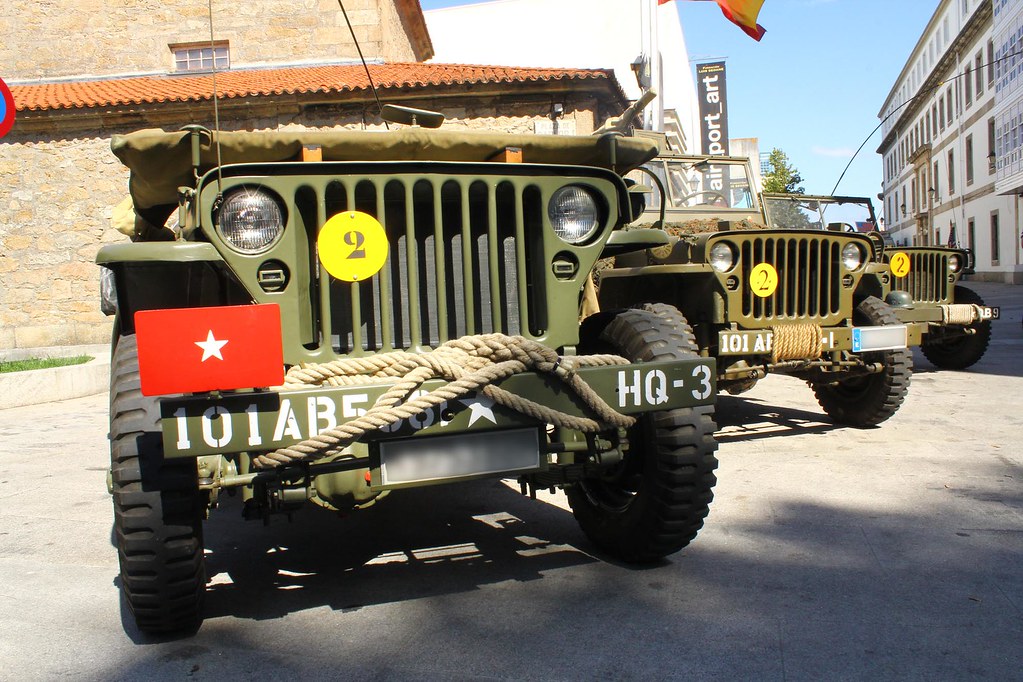 A year ago, the YouTube channel Radioactive Drew published an interesting video of the Montana Car Show. At 1:59 of the video, a Jeep Willys MB appears, and when passing a Geiger counter over its dials, the counter made the classic noise that indicates that it has detected radioactivity:

This is very common in watches and dials from before the 1970s. Since the 1910s many radioluminescent dials have been made by applying a radioactive substance, radium, to the parts that were to appear illuminated. At that time the harmful effects of radium were not known, and the dials were painted by hand for many years, giving rise to the well-known case of "Radium Girls", starring employees of the United States Radium Corporation, painting World War I American soldiers' watches with radium, they were poisoned by sucking the bristles of brushes impregnated with that radioactive substance. Despite what happened, dials continued to be painted by hand until 1947. During World War II, radium was used to paint luminescent parts of vehicle and aircraft dials, including the Willys Jeep. Hence, when passing the Geiger counter, it detects radiation. However, it is a very small amount and there is only a risk of contamination if this dial is disassembled and handled without taking the necessary precautions. Many soldiers have driven these and other vehicles for years without causing any harm. affected by radiation. 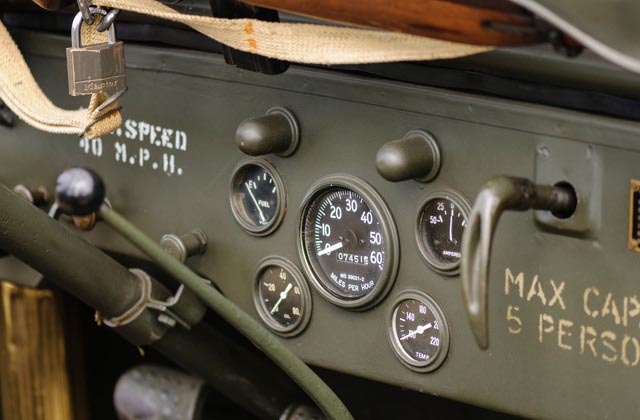 The dashboard of a WWII Willys MB Jeep (Photo: Alamy).

After World War II, dials for military vehicles with radium continued to be made, since this substance allowed these indicators to be visible at night without the need for electrical lighting. For example, the Willys M-38 Jeep that replaced the Willys MB in 1950 also carried them. Four years ago, Radioactive Drew also detected radium in the dials of a Willys M38A1, a 1952 model.

This #military #jeep had some pretty #radioactive gauges in the dash from the #radium in them. #ww2 #antique #geigercounter #radiation pic.twitter.com/R9nB3RZjUs

The United States Radium Corporation ceased mining radium in Canada in 1954. However, it continued to make radium dials until 1968, although this component was largely replaced by tritium, promethium, strontium-90 and cesium-137 to achieve luminescences.