It looks very similar to its predecessor, the B-2 Spirit bomber

B-21 Raider: the presentation of the new American strategic stealth bomber

A new stealth-capable strategic bomber was unveiled in the United States tonight: the Northrop Grumman B-21 Raider.

The presentation took place at Edwards AFB, California, an air base of the United States Air Force that is linked to the history of experimental aircraft and test pilots. The presentation included speeches by Kathy J. Warden, president of Northrop Grumman; Admiral Christopher W. Grady, Vice President of the Joint Chiefs of Staff of the US Armed Forces; and Lloyd J. Austin III, US Secretary of Defense. The presentation was made live from 02:00 CET through the channel Edwards AFB YouTube. You can see it here:

The broadcast began with the US Anthem, while three bombers flew over Edwards AFB, the predecessors of the B-21: a Boeing B-52 Stratofortress, a Rockwell B-1B Lancer and a Northrop Grumman B-2 Spirit. After Kathy J. Warden's speech, the hangar doors opened and this appeared: 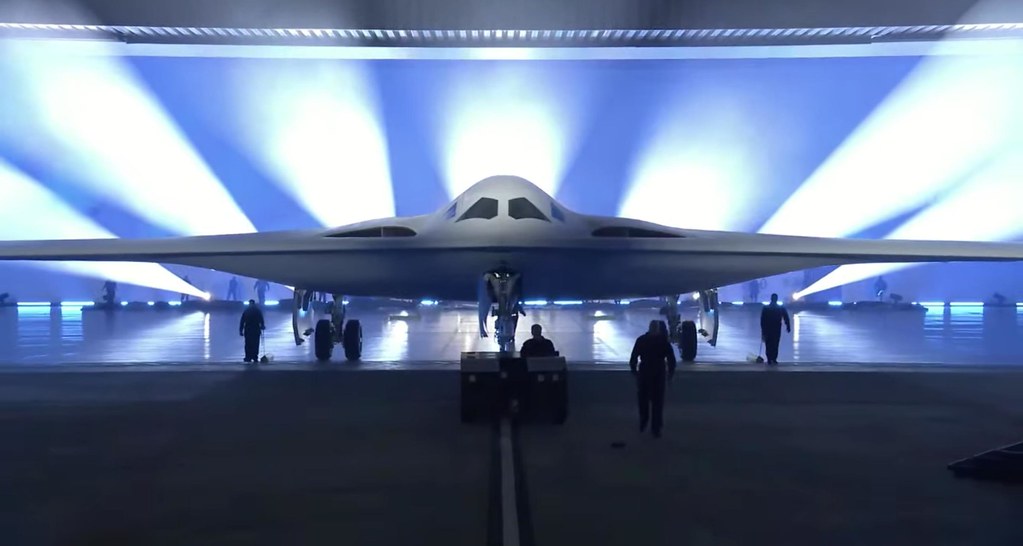 The B-21 Raider has an external appearance very similar to the B-2, something that was already known from the conceptual drawings that have been disseminated about this aircraft. It has been suggested that the aircraft's nickname is a tribute to the airmen of the Doolittle Raid, the first US air raid against Japan on April 18, 1942 (its members were the "Raiders"). 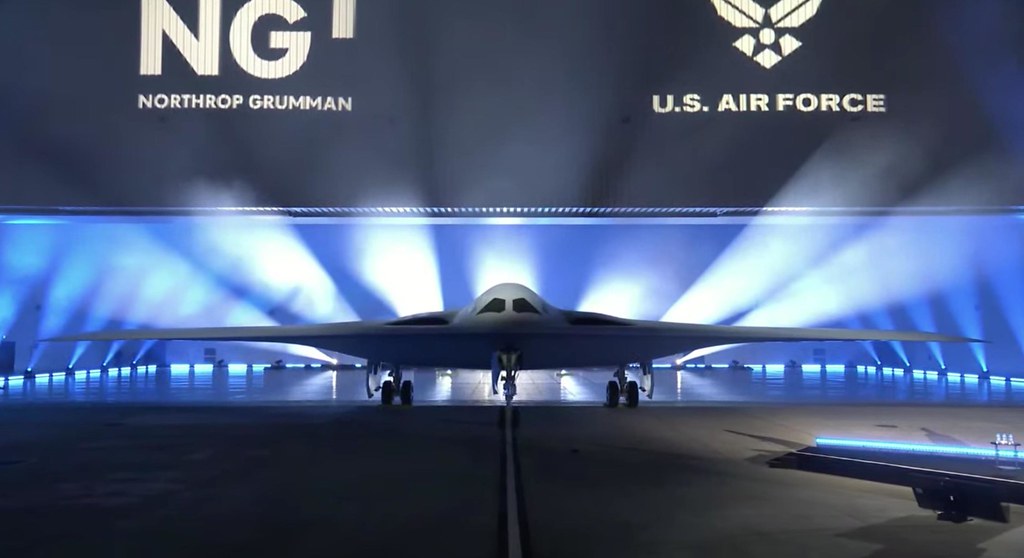 The base crews have shown the B-21 Raider outside the hangar door, allowing us to observe it a bit, but not much. Could not see the profile of the wing or the back. 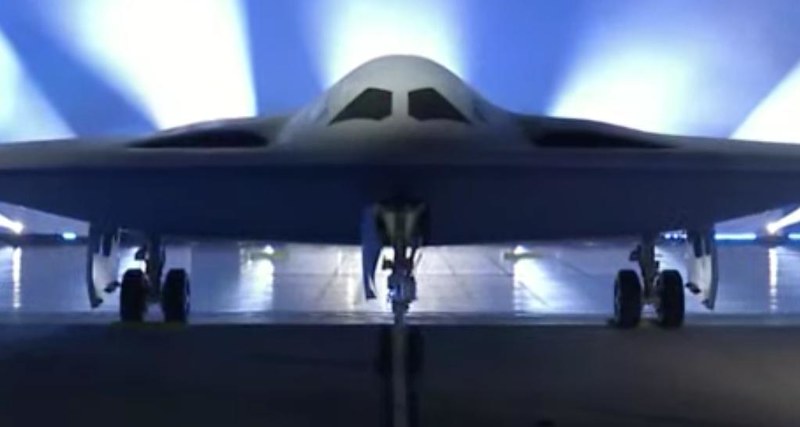 In this enlargement we can see some unique details: more stylized air intakes than those of the B-2 and more aggressive-looking cockpit windows. However, everything indicates that it will be difficult to distinguish them from afar. 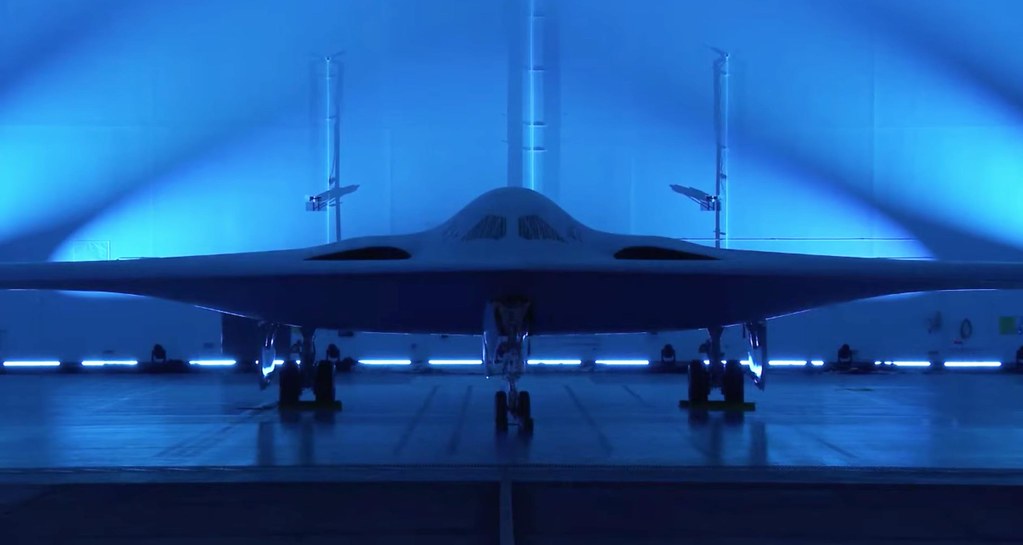 During the presentation, very little information was given about the plane: that it will have the capacity to drop conventional and nuclear bombs with great precision (something obvious, although the precision of nuclear bombs is rather irrelevant) . Its features and dimensions have not been disclosed. And after the speeches, the plane has been taken back to the hangar and the doors have been closed. The presentation did not last even 40 minutes. We will have to wait a bit to find out more and to see it fly.