The military and aeronautical news of the day is undoubtedly the presentation of the B-21 Raider, the new strategic bomber of the United States Air Force.

34 years ago there was no new strategic bombing in the world (since the presentation of the B-2 Spirit on November 22, 1988), since it is planes that only three countries can be allowed (USA, Russia and China; Ukraine got rid of theirs more than 20 years ago). Today the USAF released two more photos of the B-21. In the first we see this bomber in a hangar with a large US flag. This image shows the light gray color of this plane better than last night, as opposed to the darker gray that the B-2 Spirits have. The B-21 also appears to have slightly less wingspan than the B-2. You can click on the image to see it enlarged and enjoy all the details. 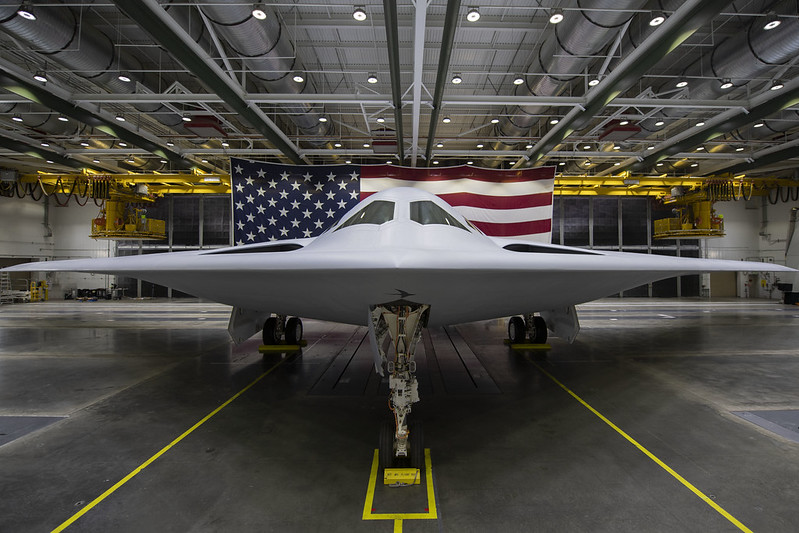 The second photo is long exposure and shows us the B-21 outside the hangar under a beautiful starry night. 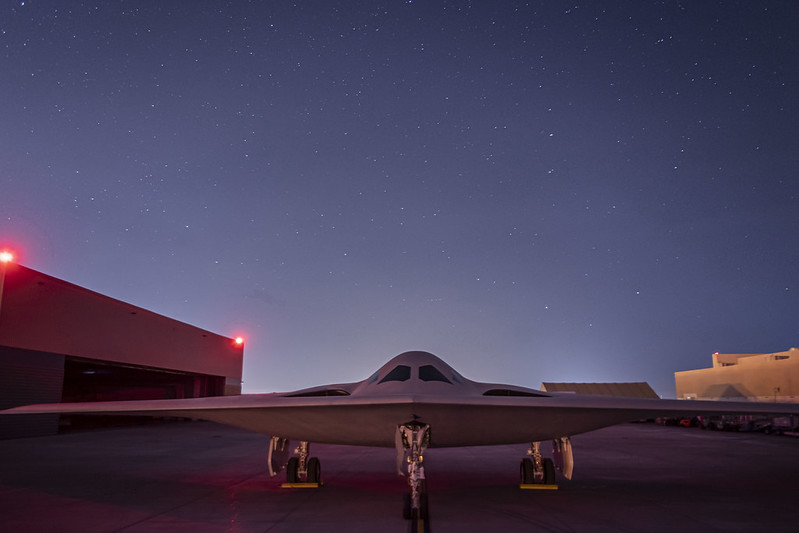 But if the photos are too eye-catching, the message posted by the USAF next to them also draws the attention, but for what it doesn't say: "Unveiled today, the B-21 Raider will be a dual-capable, penetrating-strike stealth bomber capable of delivering both conventional and nuclear munitions. The B-21 will form the backbone of the future Air Force bomber force consisting of B-21s and B-52s."

Unveiled today, the B-21 Raider will be a dual-capable, penetrating-strike stealth bomber capable of delivering both conventional and nuclear munitions. The B-21 will form the backbone of the future Air Force bomber force consisting of B-21s and B-52s.(U.S. Air Force photo) pic.twitter.com/X6KSU7sy6U

Curiously, that message does not mention either the B-1B Lancer (in service since 1986) or the B-2 Spirit (in service since 1997) as part of that future bomber force. Paradoxically, it does mention the veteran and incombustible B-52, in service since 1955. Below these lines we can see the B-1B that flew at the presentation of the B-21 Lancer last night, a plane from the 28th Bomb Wing that you see taking off from Ellsworth AFB to participate in that ceremony. 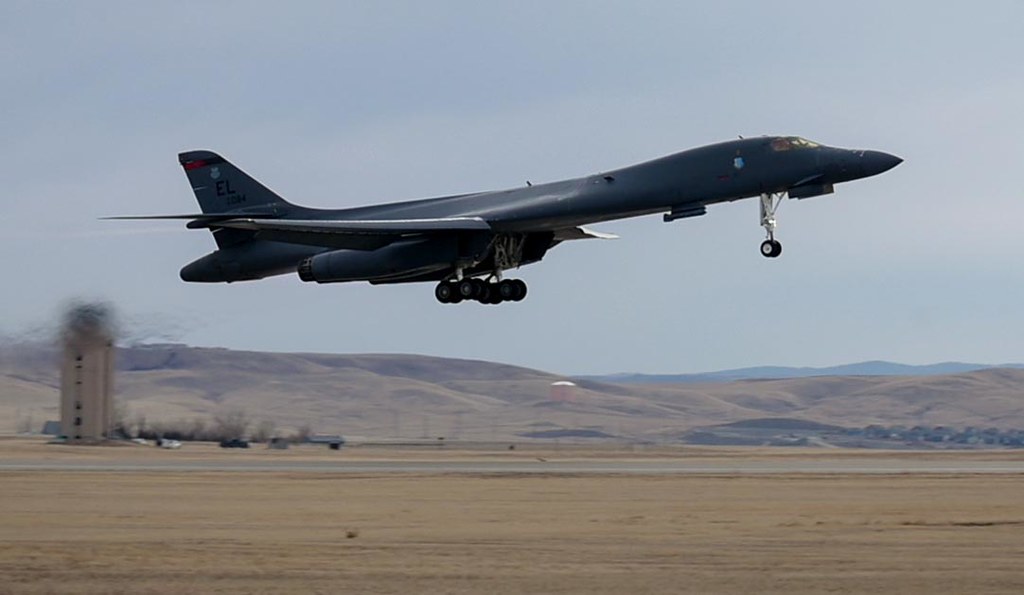 Although the B-1B and B-2 are more modern than the B-52, both have shown a problem that will hopefully be solved with the B-21: their operating cost is higher than that of the B-52 and its availability is lower. It is cheaper to use B-52s (its maintenance cost per flight hour is half that of a B-2 and similar to that of the B-1), its useful life is less limited than its successors and, because they are easier to maintain, they are more likely to be ready to use should the need arise. 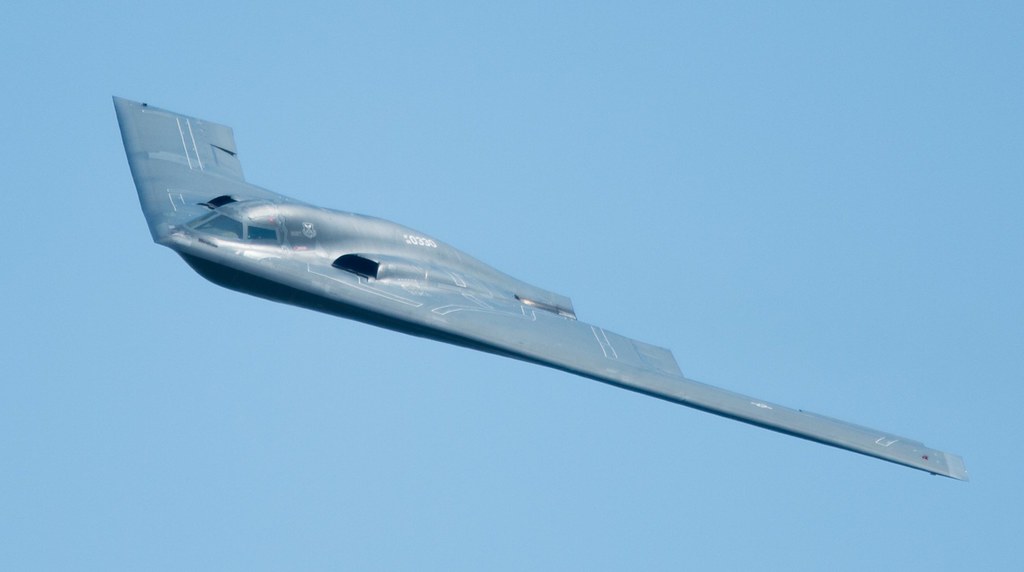 Paradoxically, an original model from the 1950s is in a position to retire its two successors and continue to operate alongside a fifth-generation bomber such as the B-21. Long live the B-52! 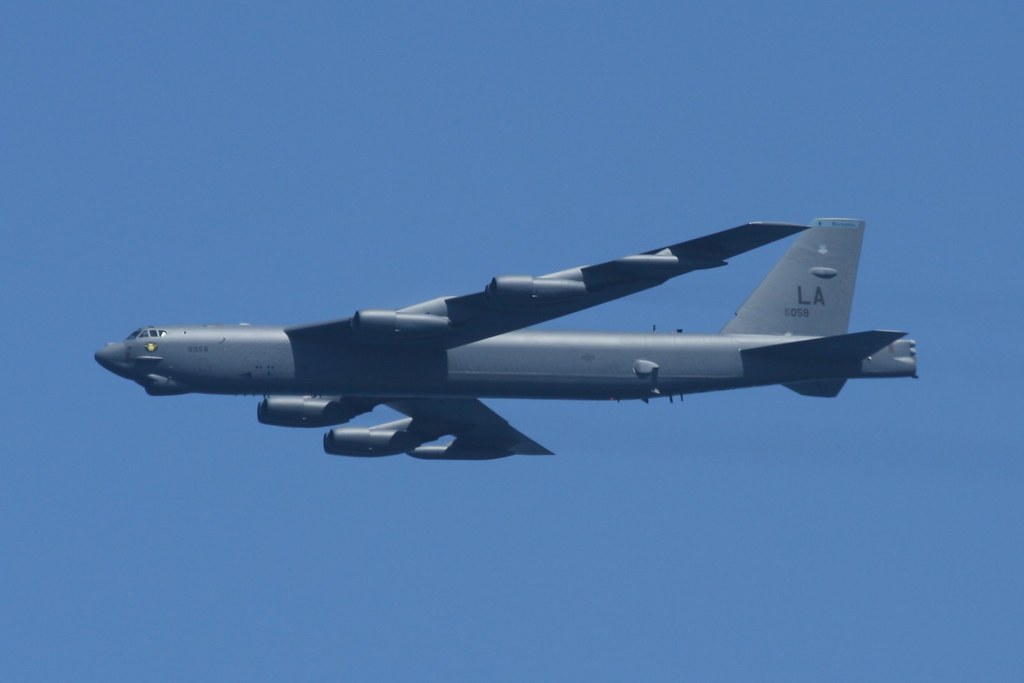