The US Army already has a replacement for the UH-60 Black Hawk: the Bell V-280 Valor

The Future Long-Range Assault (FLRAA) program to replace the famous UH-60 Black Hawk helicopter in the US Army already has a winner.

One of the candidates was the Sikorsky-Boeing SB-1 Defiant, a gyrodine with two coaxial rotors, but in the end the US Army has opted for the Bell V-280 Valor, as reported by Marcus Weisberger in Defense One. It is an aircraft similar to the V-22 Osprey, but smaller. Here you can see a video of Bell showing the capabilities of the V-280:

The Black Hawk made its first flight in 1974 and entered service in 1979 and has become the helicopter that has served the US Army the longest, demonstrating great versatility. Some 4,000 units have been built so far. The US Army acquired 2,135 units, being the largest operator, by far, of this model. 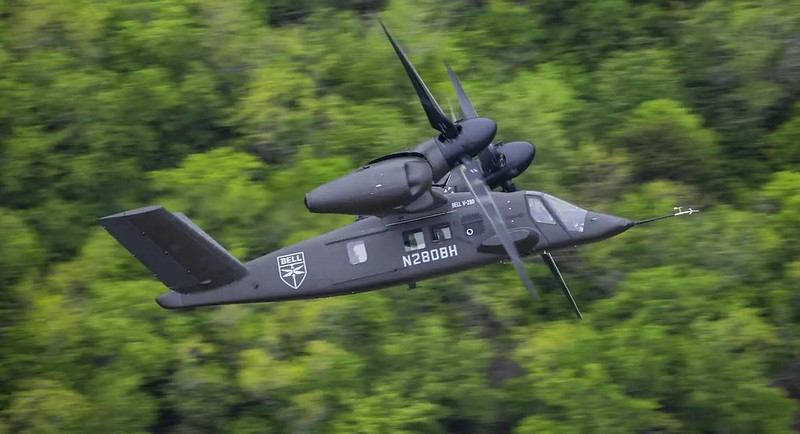 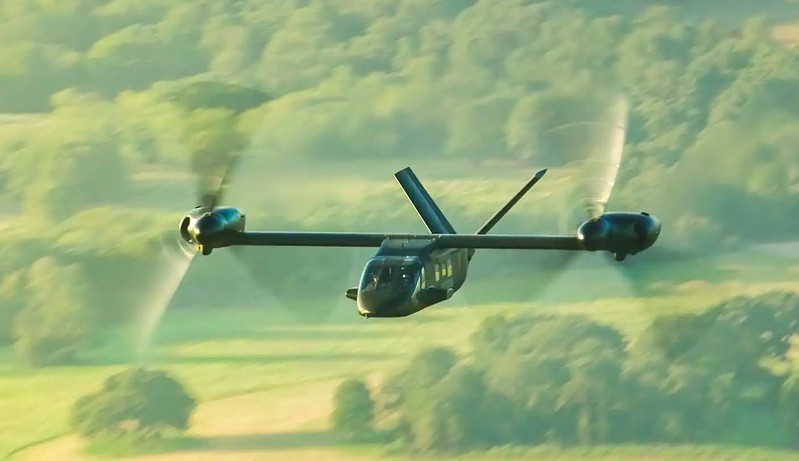 In terms of performance, the V-280 beats its predecessor by a difference: it reaches a speed of 520 km/h (compared to 294 km/h for the UH-60) and has a range of up to 1,480 km (compared to 590 km for the UH-60). These two features were among the priorities of the US Army for its new utility aircraft. The V-280 will revolutionize military operations with its speed and range. 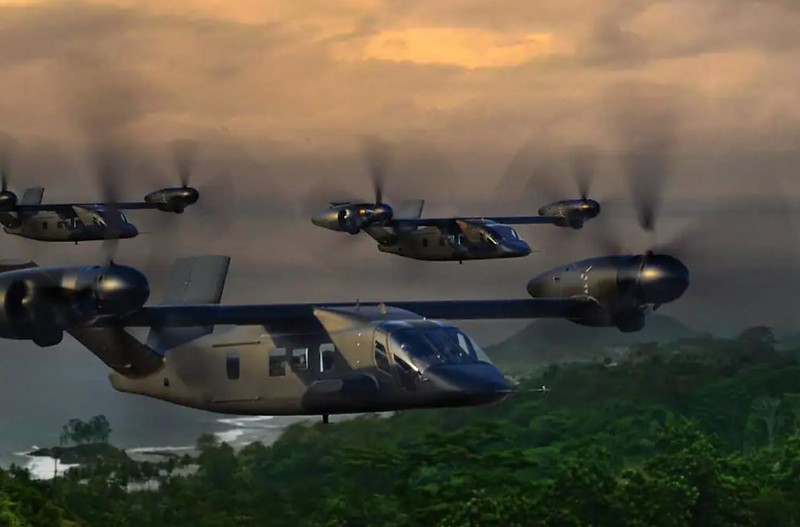 One of the most striking differences between the V-280 Valor and the V-22 Osprey is the way their engines tilt. While the entire engine nacelle rotates in the V-22, in the V-280 only turns one part. "Fixed engine nacelle design reduces production costs and improves performance, maintainability and sustainability", Bell says, emphasizing that this system is "designed to reduce troop workload." 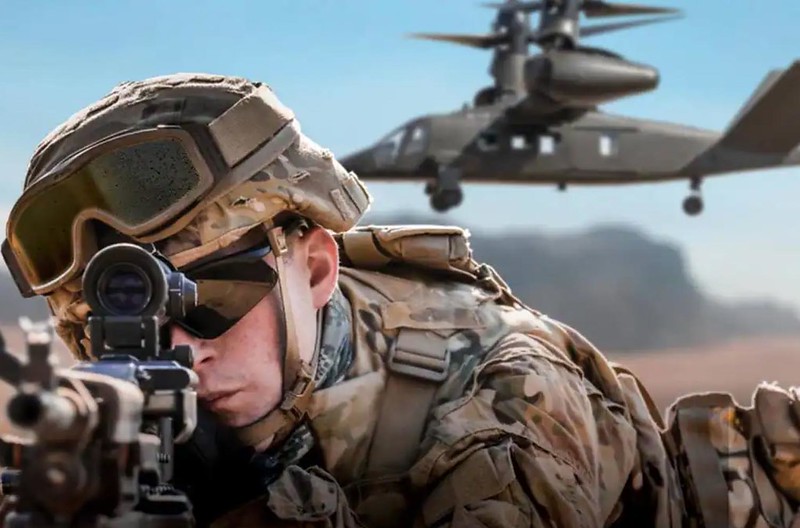 What remains to be seen is how versatile the V-280 will be, and how easily it can be deployed without requiring large aircraft such as the C-5M Super Galaxy, due to its design and the structure formed by its wings and its engines. In this regard, the UH-60 is hard to beat. 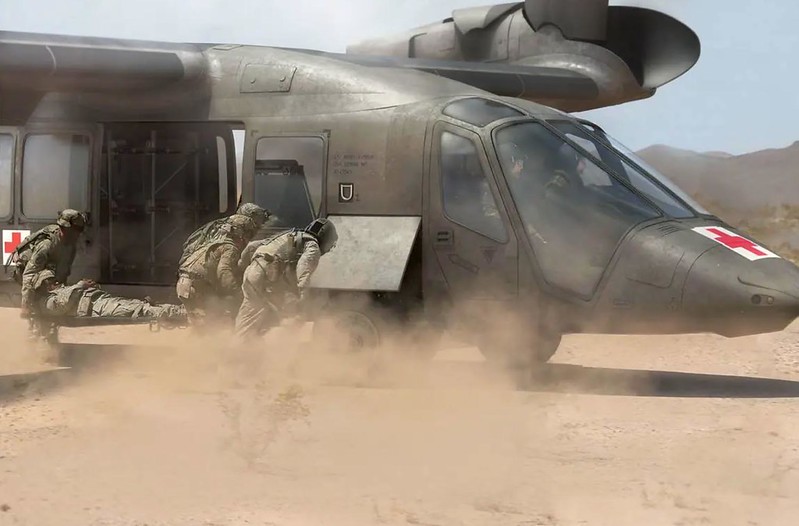