It had large rooms with capacity for about 3,000 people

At the start of World War II, Germany began directing air strikes against the civilian population of Poland, acting in a ruthless manner.

The German group of explorers Simply Adventure has entered a huge refuge anti-aircraft with capacity for 3,000 people. The video does not indicate where the bunker is. Supposedly, it must be under some German city. Unlike other ruins from that time, this shelter has hardly any signs of vandalism, and many vestiges of the war can still be seen in it (the video is in German but it has subtitles in English, you can activate them in the bottom bar of the player):

You can see below some screenshots of the video. Some tunnels and rooms are dry, others are flooded, and this one has a ceiling covered in a black substance. 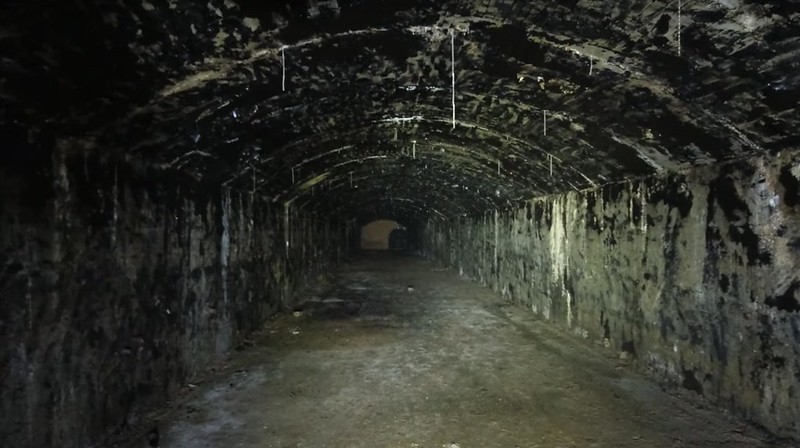 The shelter had large galleries . Looking at them you can imagine the scenes of panic that took place here during the air raids. 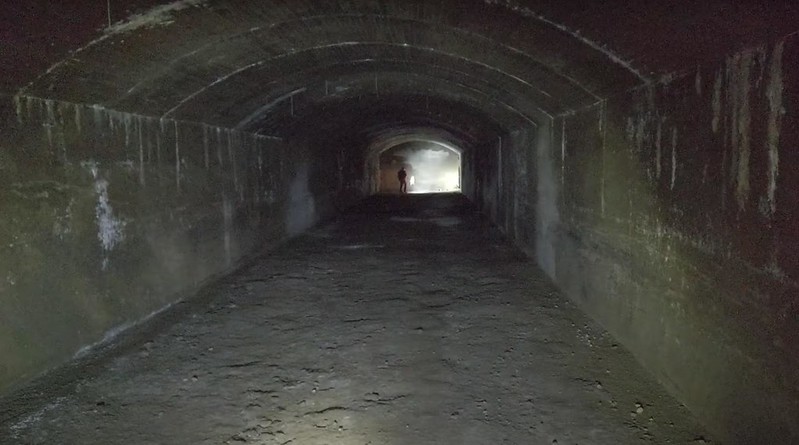 Among the objects seen in the shelter are shoes, pots and other utensils. 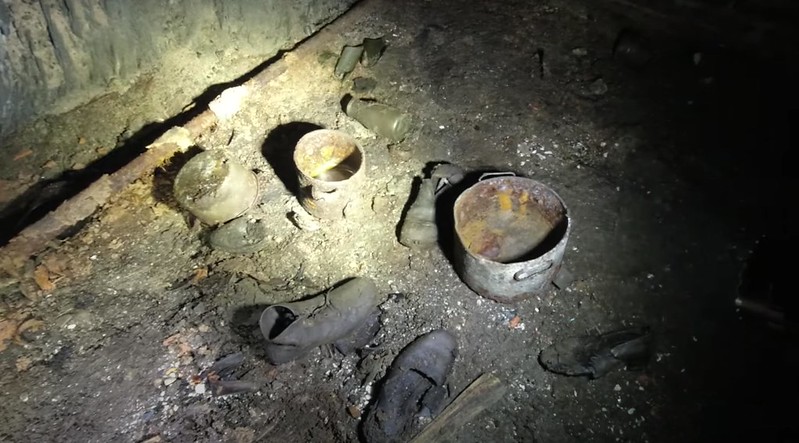 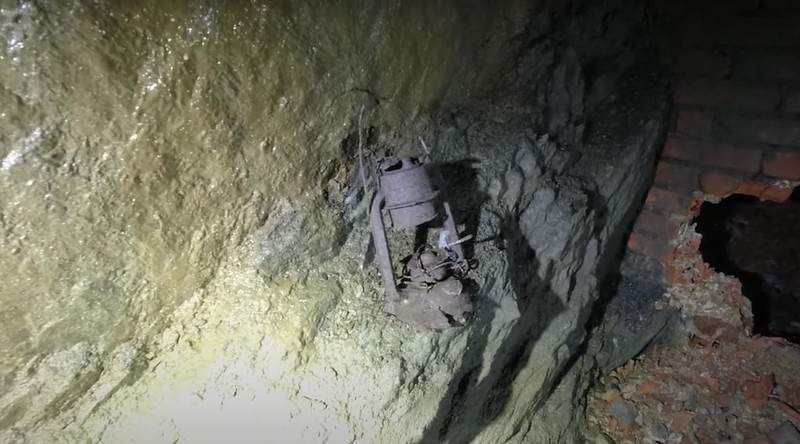 Among the remains there are also some newspapers, although from the typography they appear to date from World War II. 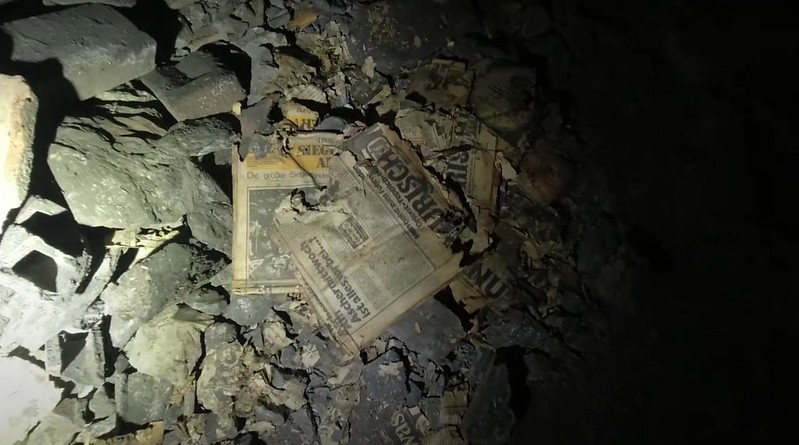