It seems that the NATO countries are finally unlocking the possible shipment of their most modern tanks to Ukraine. That is excellent news.

The considerable advantages of shipping these advanced tanks

The fact that Western countries have been overcoming the reluctance of some to send armored vehicles to Ukraine, and that it has been done in a coordinated manner between various countries, is something to be celebrated. Once again, particular thanks are due to the commitment shown by Poland and the United Kingdom, who were among the first to be willing to send their most modern tanks to Ukraine. Some sources say that up to 100 tanks could be assembled, which will make a decisive contribution to the Ukrainian war effort to defeat the Russian invaders. 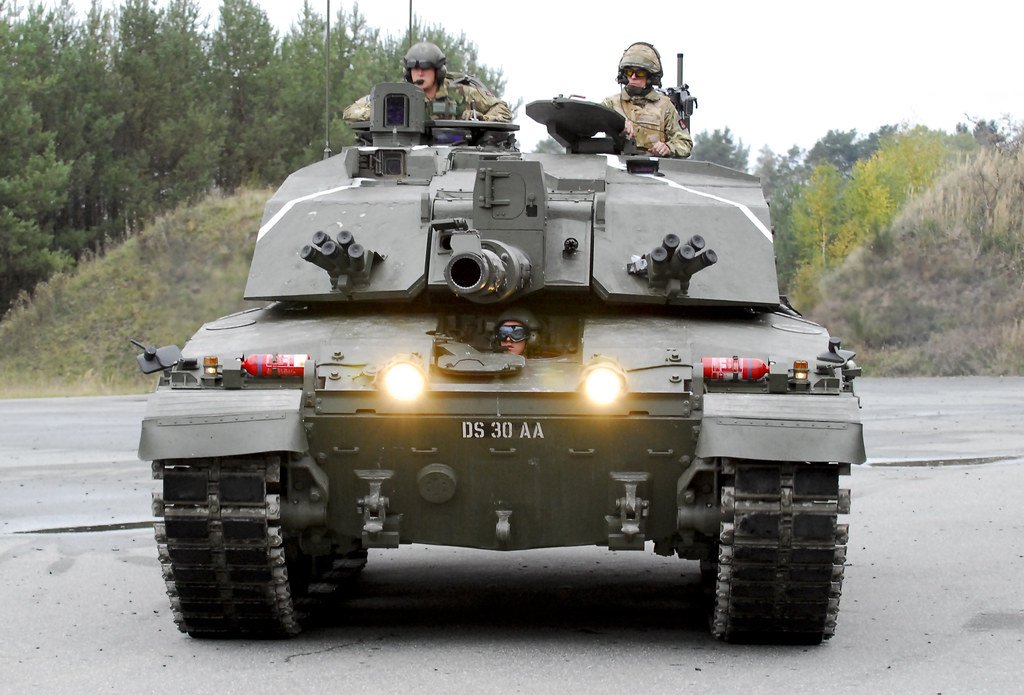 These deliveries of tanks will be a notable advantage for Ukraine. And it is that all the tanks used by the NATO member countries meet standards that will facilitate the future integration of Ukraine into the NATO Alliance. Keep in mind that until now Ukraine has operated Soviet-era main battle tanks. In fact, countries such as Poland, the Czech Republic and Slovakia have donated a large part of their T-72 of Soviet origin to Ukraine, knowing that these vehicles were better adapted to the uses, training and ammunition used. by the Ukrainian Army.

A Leopard 2PL, the modernized Polish version of the Leopard 2A4 (Photo: PGZ).

With the new Western tanks that Ukraine will receive, its Army will start using a caliber standardized by NATO for tanks: the 120 mm , which will also facilitate the supply of ammunition by Western countries. This will also mean that Ukraine will be able to dispose of the most modern ammunition of this caliber that NATO countries already use. This also applies to the secondary weapons used by these tanks, such as machine guns coaxial and hatches and smoke grenades. In short, that these deliveries of tanks will bring Ukraine all the advantages of standardized Western weaponry, in addition to very capable means of combat that can put the Russians in serious trouble. 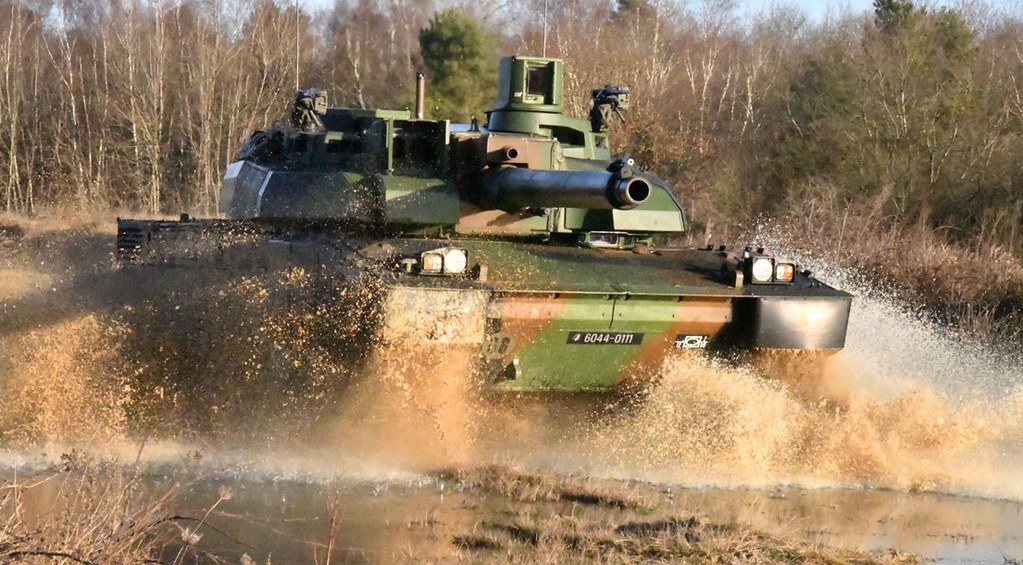 The drawbacks of receiving up to four different tank models

Not all are advantages. Of the countries that have raised possible deliveries of tanks to Ukraine, we could conclude that we are talking about up to four different models: the American M1 Abrams, the British Challenger 2, the German Leopard 2 and the French AMX-56 Leclerc (Italy seems to have ruled out sending the C1 Ariete, and seems to be more inclined to supply missiles).

First of all, this will pose a great challenge for Ukraine in terms of training its crews. Although these are modern tanks and offer remarkable facilities to their crew in terms of handling, they also have sophisticated systems that require good preparation to use. And these four types of tanks have their own peculiarities , to which we must add the subvariants. For example, Poland has three different types of Leopard 2: the A4, the A5 and the PL (a modernized version of the A4). 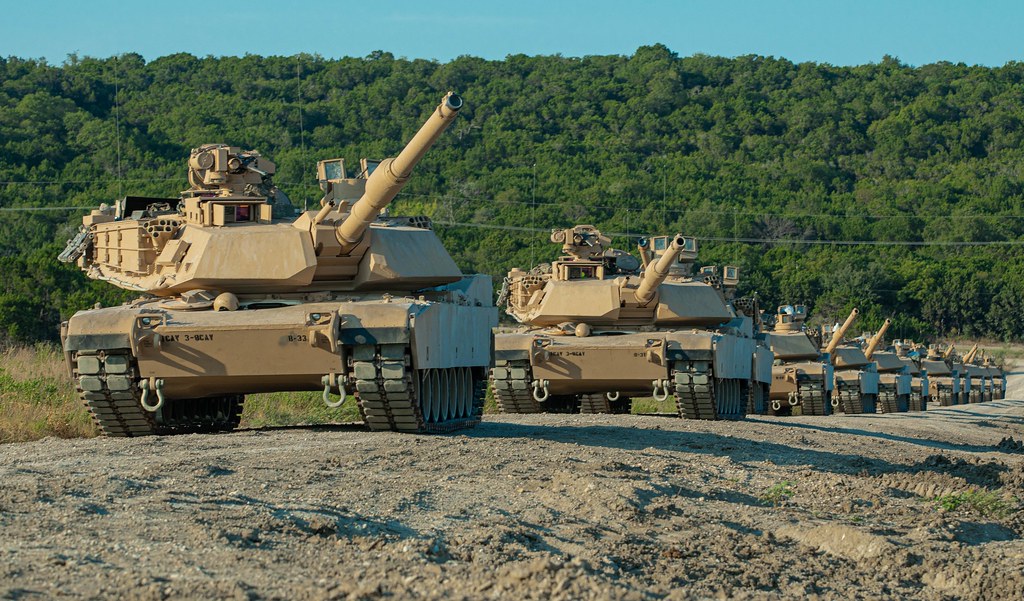 To this we must add the challenge that this variety of tanks will entail from the point of view of logistics and maintenance. It is not the same to supply spare parts for a single model than for four different ones, and In addition to training the crews, it will also be necessary to train the mechanics who will be in charge of maintaining and repairing those tanks.

Perhaps the best solution would be for the US, the UK and France to buy a certain number of Leopard 2s from countries that have these tanks, such as Germany, Poland, Canada, Finland, Sweden, Spain, Denmark and Portugal. In the case of Poland, the US could even compensate the delivery of Leopard 2 with the delivery to the Polish Army of M1 Abrams tanks, since Poland has just become a new operator of that model. This would avoid the logistical problems that Ukraine might have to have spare parts and specific training for a certain model of tank, of which perhaps only one company will have (about 14 vehicles).

Let us also bear in mind that it is not the same to adapt to a new model of tank in a situation of peace than in a state of war. NATO countries willing to send tanks to Ukraine should take these issues into account to make it easier for a Ukrainian Army that is already facing a huge logistical challenge with the wide variety of military vehicles it has received in the last eleven months.

Lead photo: US Department of Defense. US M1 Abrams and Polish Leopard 2PL tanks in a joint exercise.