Many media have hidden the march: despite them, it has been a success

Barcelona: Thousands of People Protest Against Separatism and Asking for Elections

This noon the Spanish city of Barcelona was the scene of a great demonstration convoked by dozens of organizations.

This call was aimed at rejecting the Government’s pacts with the separatists and demanding the immediate convocation of General Elections. We must remember that the call for elections “as soon as possible” was the pretext that Pedro Sánchez used to justify his motion of censure, but once in power he changed his mind and said he would exhaust the legislature. To achieve this, the socialist government is yielding to the blackmail of its separatist and far-left partners, putting its partisan interests above the interests of Spain.

Santiago Abascal, president of Vox, received with applause during the march

Today’s march in Barcelona has walked along Avenida del Paralelo in the direction of the Plaza de España. Among the protesters have seen many Spanish, Catalan and Tabarnia flags. Among those attending the meeting were several leaders of Vox, including the president of this party, Santiago Abascal, and the head of its legal services, Javier Ortega Smith, principal architect of the judicial offensive that has achieved the prosecution and imprisonment of several of the main responsible for the separatist coup d’etat of October 2017. 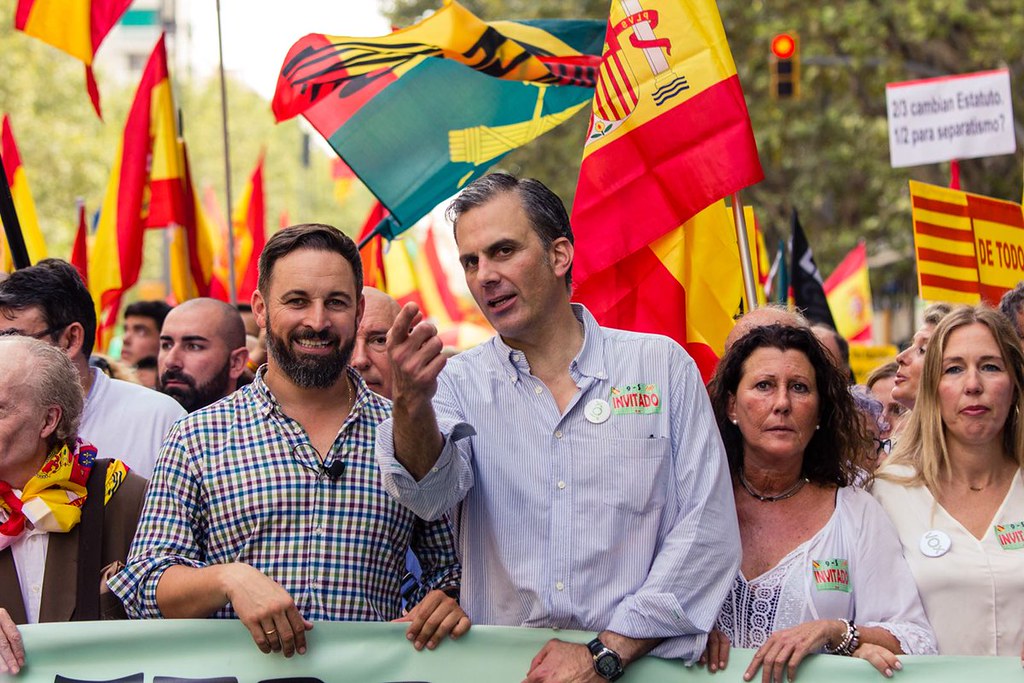 Abascal was received with applause and shouts of “president” upon his arrival at the march, as can be seen in the following video:

Many media have hidden this demonstration

As has already happened with other mobilizations that were not to the liking of a part of the Spanish political class, many media have hidden this demonstration or are giving manipulated information about it. These media do not realize that the more they silence and manipulate calls like this one, the more they sink into their discredit. For my part I reaffirm in one of the purposes of this blog: to inform and spread what others do not want us to know. For this reason, I encourage you to share this and other calls that the mass media insist on silencing on social networks and through WhatsApp.

On Sunday 16 there will be a new demonstration in Barcelona

I remind you, likewise, that next Sunday, September 16, Barcelona will be the scene of a new mobilization, in this case against linguistic imposition and indoctrination in Catalan schools. I encourage you to give it out.

You can see below more images of the demonstration today: 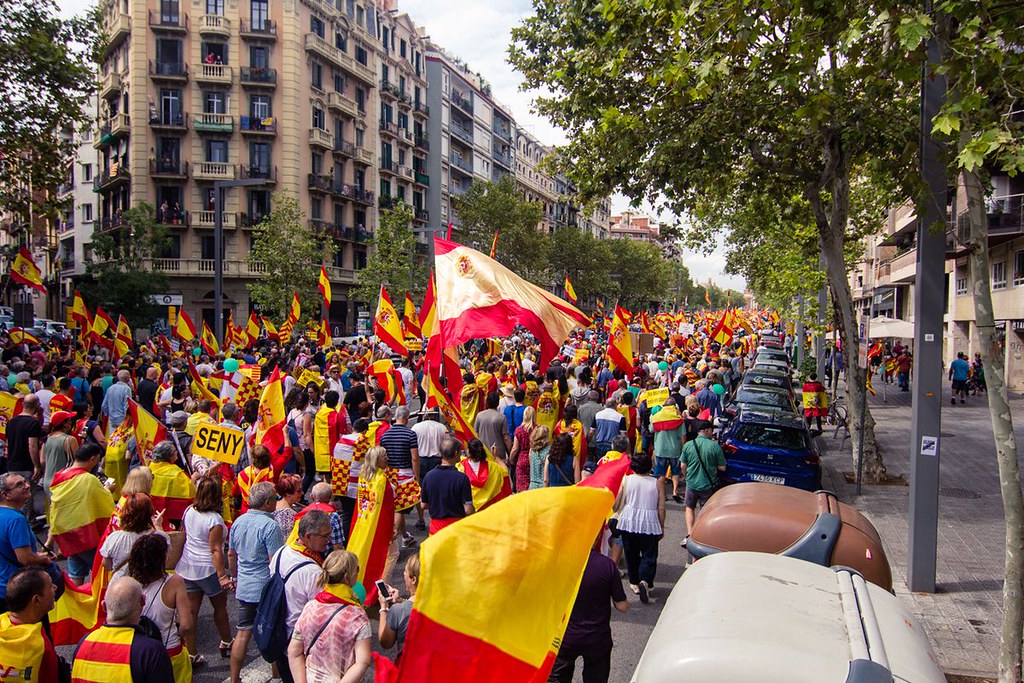 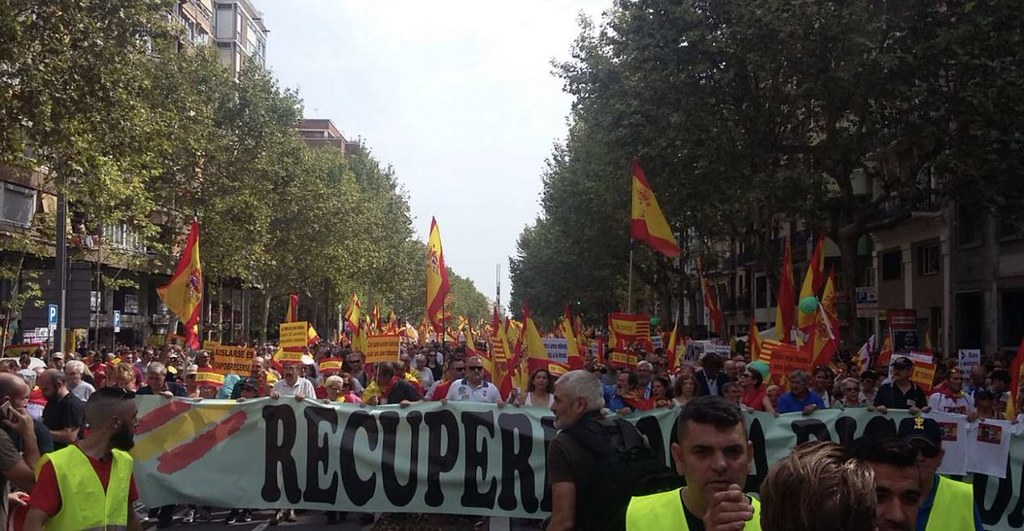 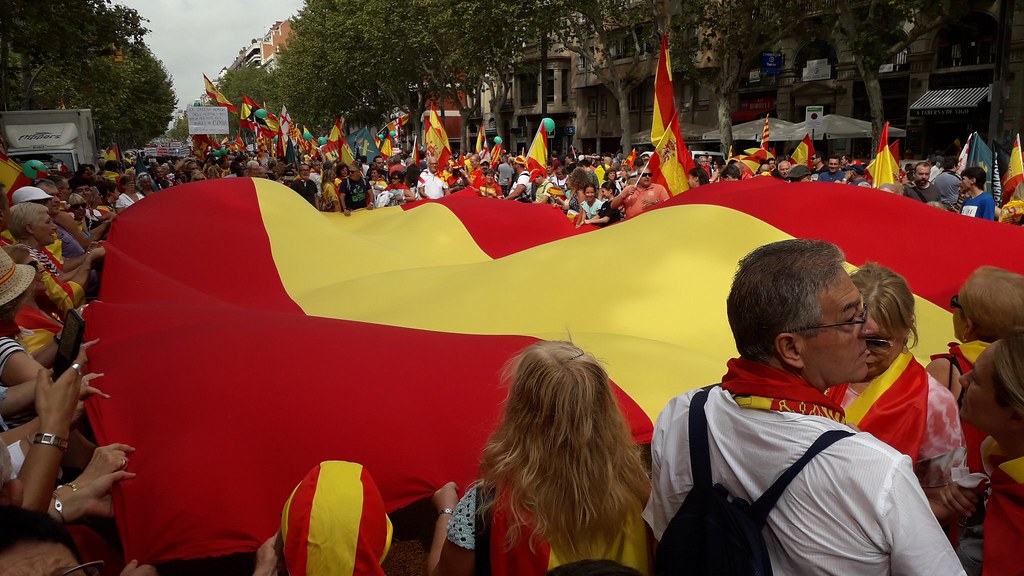 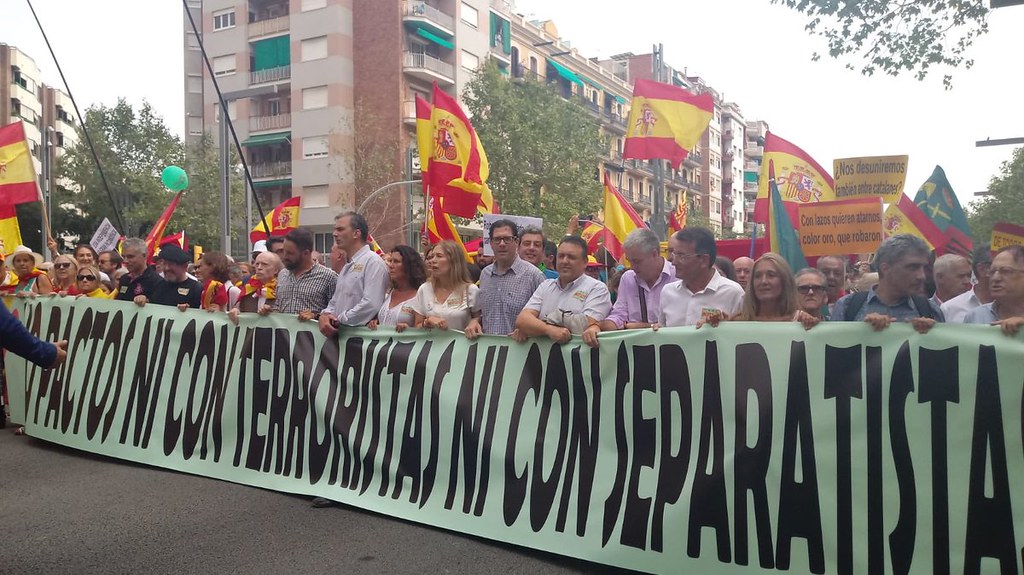 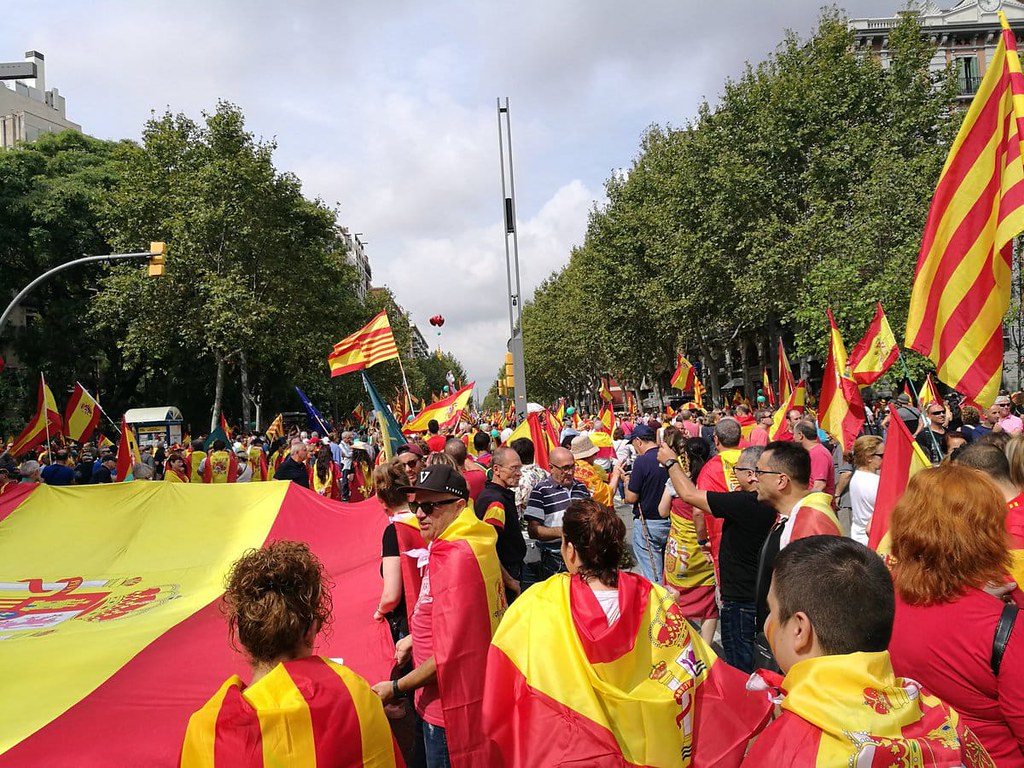