The Miracle of Empel: this is how the Immaculate Conception came to become the patroness of Spain

Today is celebrated what is undoubtedly the most Spanish of the festivities of the Catholic saints: the day of the Immaculate Conception, a dogma defended by the Spaniards since the High Middle Ages.

A dogma defended for centuries by the Spanish

The devotion to the Immaculate Conception goes back in Spain to the time of the Visigoths. The military orders founded in Spain during the Reconquest (Santiago, Calatrava, Alcantara and Montesa, among others) incorporated into their votes the defense of this dogma, which recognizes that the Virgin Mary was conceived without original sin. The Kings of Spain also endorsed this defense, to such an extent that talking about the Immaculate Conception ended up becoming a talk about the Spanish cause par excellence within the Catholic Church. 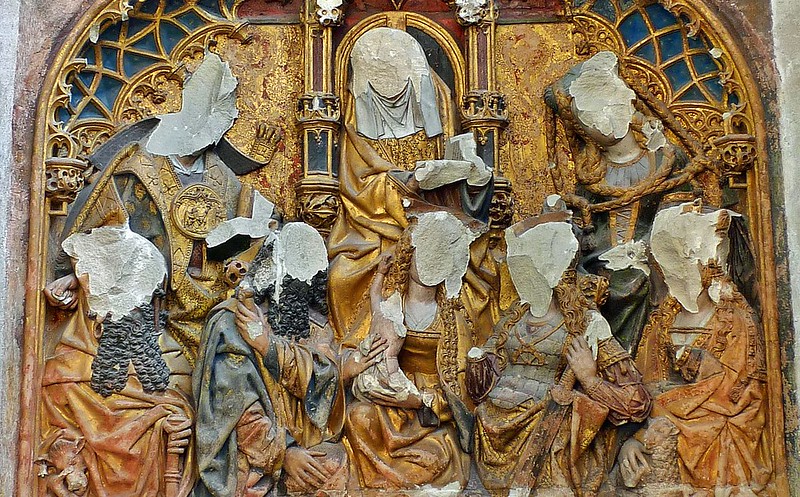 Images destroyed during the Calvinist “Beeldenstorm” of the 16th century in the Cathedral of Saint Martin, in Utrecht, the Netherlands (Photo: Arktos / Wikimedia). Many images were hidden by the Catholic faithful of the Spanish Netherlands to save them from the Calvinist fanatics.

The Calvinist iconoclasm and the Flanders War

In the middle of the sixteenth century, Calvinist Protestants undertook the so-called “Beeldenstorm” or “Storm of images” in the territory of the present-day Holland, destroying numerous images and religious icons. Many works of sacred art were destroyed as a result of that wave of fanaticism. Others were saved by the Catholics of Flanders hiding them in the most varied places. In 1568 a rebellion against the Hispanic Monarchy broke out in Flanders, a rebellion that we remember today as the Flanders War. That war confronted the inhabitants of the Spanish Netherlands: the settlers of what is now Belgium and Luxembourg, of Catholic majority, remained loyal to King Philip II, while the inhabitants of today’s Holland, of Calvinist majority, joined the rebels. It was a very long war: it lasted no less than 80 years, and in it the Spaniards found themselves in situations as desperate as they faced on the night of December 7-8, 1585 in a Dutch village on the banks of the Meuse River: Empel. 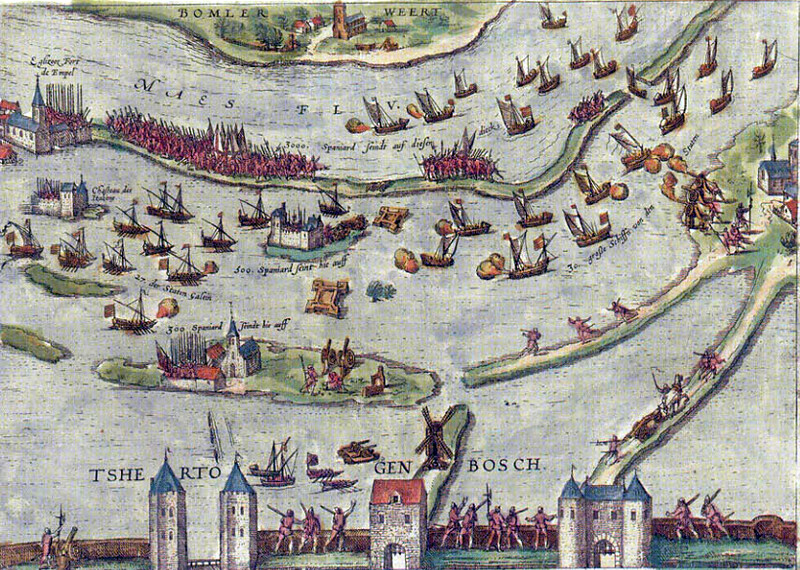 A map of the Battle of Empel of 1585, in a painting made by the Dutchman Frans Hogenberg at the end of the 16th century. At the top left is the Church of Empel, and next to it the Old Tercio of Zamora. You can distinguish its flags with the Cross of Burgundy, the emblem of the Spanish Empire (Image: Wikimedia).

Located north of the city of Balduque, Empel had a strategic nature for its location. That night, five thousand men of the Third Tercio de Zamora were facing their fifth day in the cold, hunger and rain in Bommelward, between the Meuse (to the south) and Waal (to the north) rivers. The Dutch rebels had opened the dams and the area had been flooded, leaving the Spanish surrounded and in a desperate situation before the ships of the Dutch commander Felipe de Hohenlohe-Neuenstein. Everything seemed to indicate that the defeat of the Spaniards was near. Aware of his enormous advantage, the Dutch commander offered his enemies an honorable surrender, which would have allowed them to save their lives. The field master of the Tercio, Francisco Arias de Bobadilla, gave him a genuinely Spanish response: “Spanish infants prefer death to dishonor. We will talk about capitulation after death.” 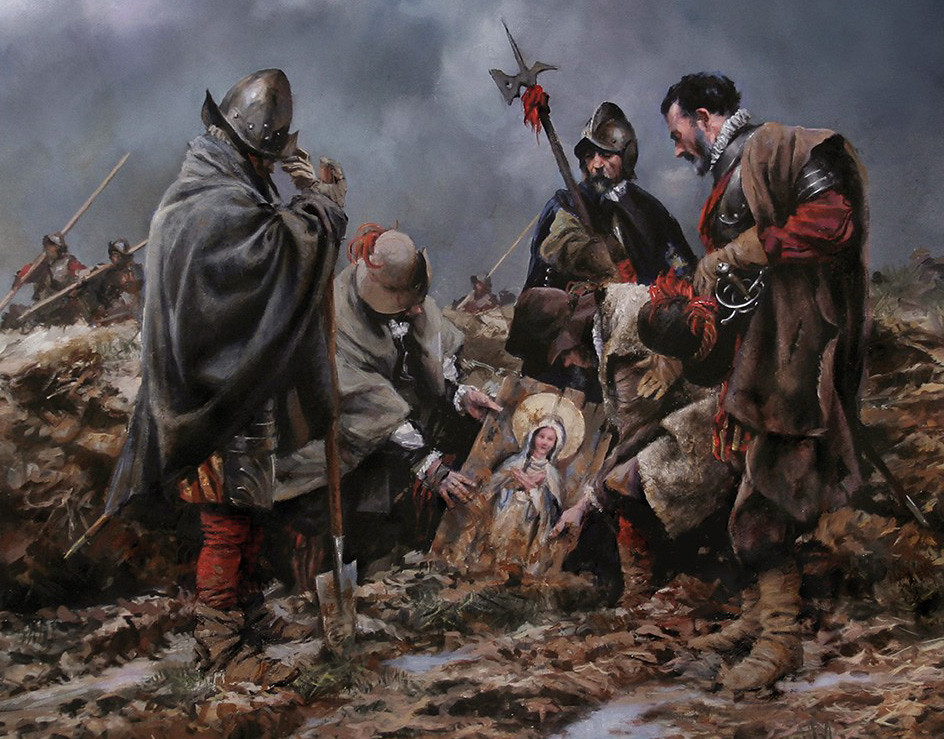 Painting “The Virgin of Empel”, excellent work by the Spanish painter Augusto Ferrer-Dalmau, who represents the moment of the discovery of the table with the image of the Immaculate Conception in that Dutch village.

“It seems that God is Spanish”

The Spanish response angered the Dutch commander, and he ordered to open more dams and the water level rose even more, forcing the Spaniards to join the hill where the Church of Empel stood. Without hope of victory and trusting their fate to God, the Spaniards began to dig trenches to defend themselves. During these labors, a Spanish soldier found a table with an image of the Immaculate Conception, probably buried by faithful Catholics to save it from the “Beeldenstorm” launched by the Calvinists two decades before, despite which the image retained its vivid colors and his strokes as if he had just been painted. That discovery encouraged the Spaniards, who interpreted it as a sign of Heaven. The table was placed in the Church of Empel and a “Salve Regina” was prayed.

At night something very strange happened and very unusual in those lands: an icy wind descended on the river Meuse and the waters froze. This fact, which the Spaniards considered miraculous, completely changed the sign of the battle: the Dutch ships had to retreat to avoid being stranded on the ice, and the Spaniards were able to break through the siege and attack the rebels, who fled in terror. It is said that the Dutch commander, astonished at what happened, commented: “It seems that God is Spanish when He works such a great miracle.” 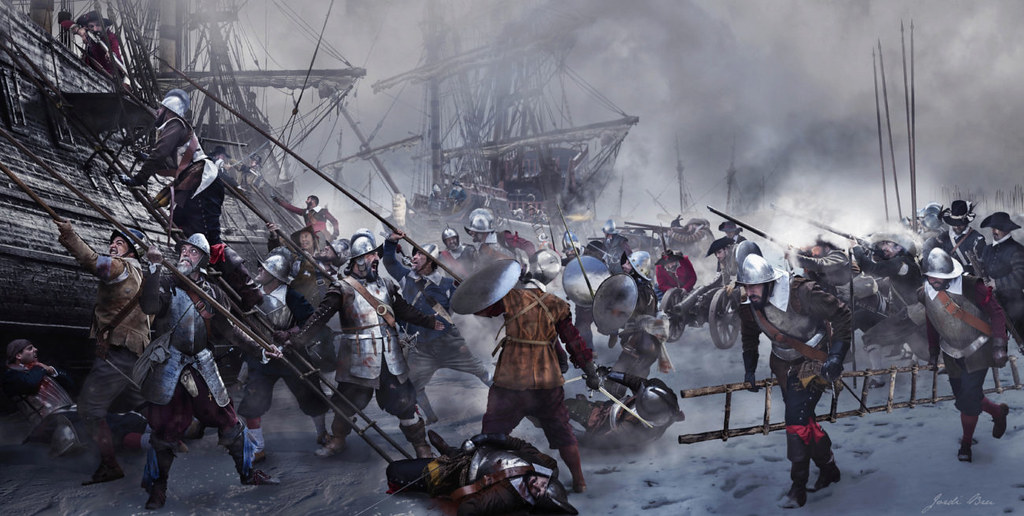 Photomontage “Battle of Empel, 1585” by Jordi Bru, which shows the moment when the Spanish attacked the Dutch ships after freezing the waters of the Meuse on December 8, 1585.

Protector of the Tercios and patroness of Spain

After the unexpected victory, the Tercios declared the Immaculate Conception their protector. In 1644 King Philip IV proclaimed December 8 as a feast to keep in all the domains of the Spanish Empire, dedicated to the Immaculate Conception and coinciding with the anniversary of the “Miracle of Empel”. In 1708 Pope Clement XI declared that this feast was extended to the entire Catholic Church. Finally, on December 8, 1854, Pope Pius IX proclaimed the dogma of the Immaculate Conception of Mary through the bull “Ineffabilis Deus.” Ten years later, in 1864, the same Pope granted a special privilege to Spain and its former overseas provinces: the use of the blue chasuble by the priests during the Feast of the Immaculate (in the Church the white chasuble is worn during the festivities dedicated to the Virgin). 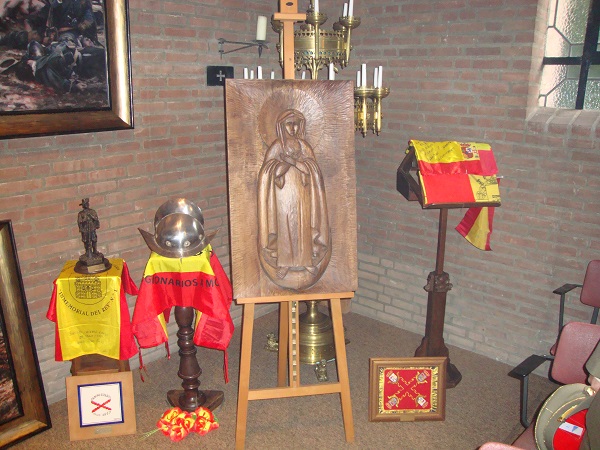 Interior of the Chapel of the Miracle of Empel, with some of the gifts deposited by Spanish military and veterans last year (Photo: Asociación de Reservistas Españoles).

On November 12, 1892, Queen Regent María Cristina de Habsburgo declared the Immaculate Conception as “Patroness of the Infantry Branch”, a title she has continued to hold until today, with the only parenthesis of the Second Republic, which eliminated all military patronages. The Immaculate is also the Patroness of the Spanish military chaplains, the Army General Staff, the Military Legal Corps, the Military Pharmacy, the Military Veterinary Corps, the Army Geographical Service and the Military Offices. Among the numerous military units that celebrate this festivity year after year on the anniversary of the Battle of Empel figure, by the way, the unit heir of the Third Tercio of Zamora: the Infantry Regiment “Isabel la Católica” nº29, based in Figueirido (Pontevedra) and that is part of the “Galicia” VII Brigade (BRILAT) of the Spanish Army. 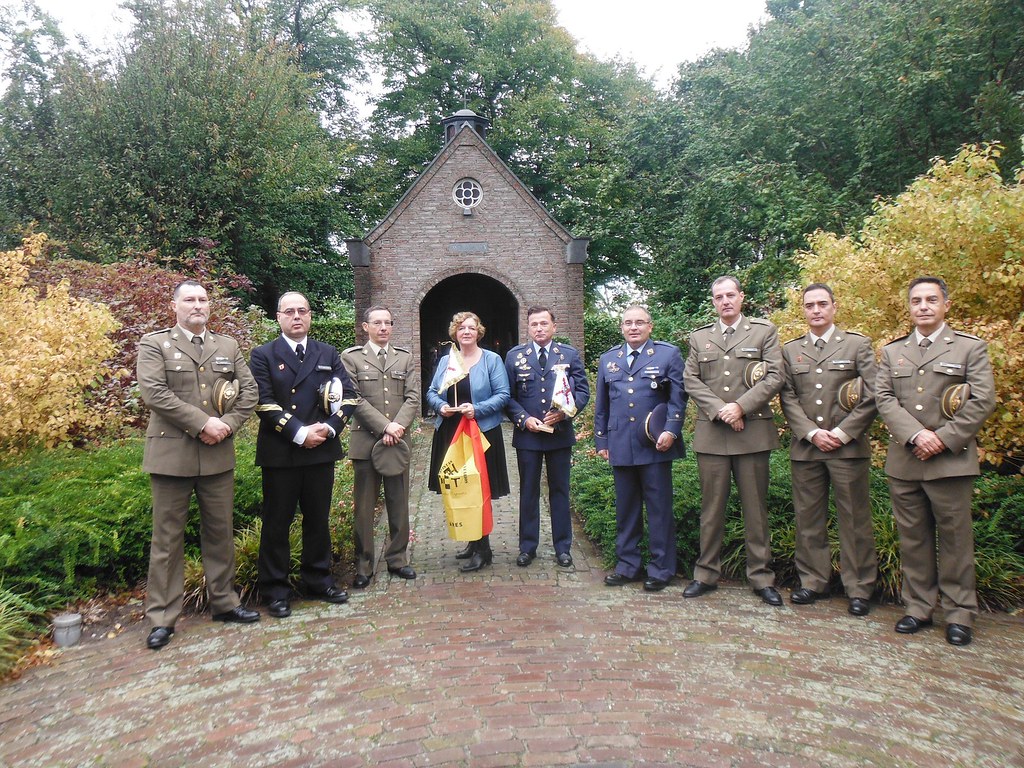 Spanish reservists of the Army, the Navy and the Air Force during a visit last year to the Chapel of the Miracle of Empel (Photo: Asociación de Reservistas Españoles).

A Dutch chapel visited by Spaniards

Today, on that hill of Empel in which that soldier of the Old Tercio of Zamora discovered the table with the image of the Virgin, which is no longer preserved today, a small chapel stands dedicated to the Immaculate Conception, known as Chapel of the Miracle of Empel, and that usually visit Spanish military and veterans, depositing in it gifts to the Virgin in gratitude for the help that she offered to our soldiers in 1585.

(Main image: ‘The Miracle of Empel’, a formidable painting by the Catalan painter Augusto Ferrer-Dalmau about the battle of 1585) 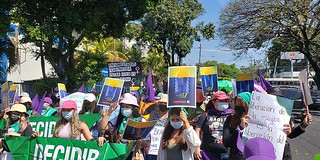 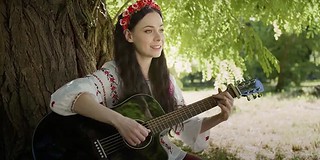 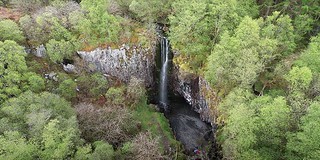 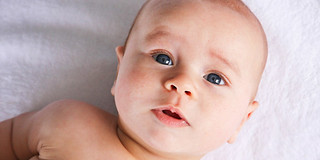 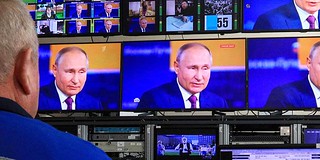 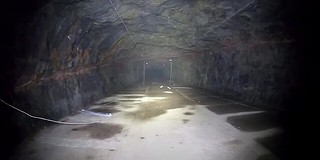