Irena Sendler: the history of a Polish Catholic nurse who saved 2,500 Jewish children

The history of the Second World War is full of wicked and criminal characters, but there are also heroic and admirable people in it.

This January 27, International Holocaust Remembrance Day, I want to remember one of those heroic people, a true angel. Irena Stanisława Sendlerowa, née Krzyżanowska, was born in Warsaw on February 15, 1910. Her father was the doctor Stanisław Krzyżanowski. Her mother, Janina Krzyżanowska, was a housewife. At the age of two, Irena became ill with whooping cough, so her family decided to move and she spent her childhood until she was seven years old at the Otwock spa. In 1917, her father died of typhus, contracted from patients during an epidemic of this disease.

hree years later, Irena moved with her mother to Piotrków Trybunalski, where her grandfather and her mother's brother Ksawera Grzybowski lived. Irena attended Helena Trzcińska high school there, she joined the scouting movement. After graduating from high school in 1929, she left for the capital and began her studies at the Faculty of Law of the University of Warsaw, and later in the Humanities. In 1931 Irena married Mieczysław Sendler, a classical philologist. A year later, she began working in the Maternal and Child Aid Section of the Civic Committee for Social Assistance. 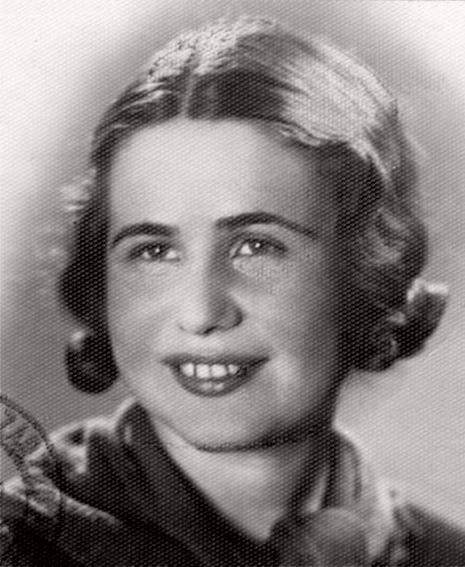 Her work in the Polish resistance during World War II

When World War II broke out, Irena was a social worker. After the Polish defeat, she Irena joined the Polish resistance, using the pseudonym "Jolanta". She financially helped professors at the University of Warsaw (closed by the Germans) and the families of people who were imprisoned or shot. She provided medicine and sanitary supplies to those hiding in the woods, and also helped Jewish friends. This help in Poland involved a great risk. In November 1939, the Germans issued a decree forbidding helping Jewish families. Sendler evaded that order. "When the Nazis decided to murder the Jewish people, I could not look at it with indifference," she recalled.

As part of her clandestine work, in the winter of 1940, she managed to gain access to the Warsaw ghetto, bringing money, food, clothing, medicine and typhus vaccines. Although Irena was a Catholic, she entered the ghetto wearing an armband with the Star of David in order not to attract attention in the crowd, but also as a show of solidarity with the inhabitants of the ghetto, where she had many friends. With their help she began to save children and adults. Irena carried out this help moved by her deep convictions. She always carried with her a card of Merciful Jesus that said: "Jesus, I trust in you." 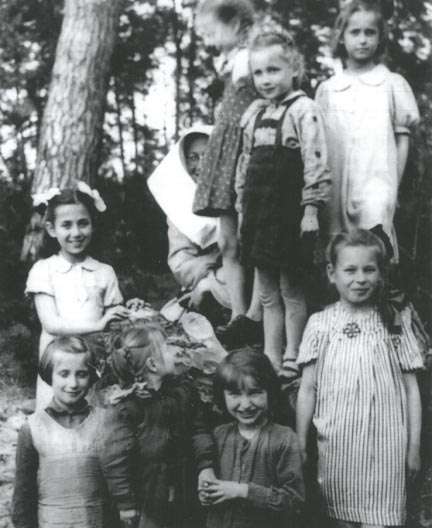 Some of the children saved by Irena during World War II (Photo: Muzeum Historii Żydów Polskich).

The creation of the Żegota and her rescue of Jewish children

On July 22, 1942, the Germans began the deportation of more than 300,000 people from the Jewish ghetto to the Treblinka death camp. That same year, the Armia Krajowa (Home Army), the main Polish resistance organization, made up mostly of Catholics, formed the Żegota, the only Jewish aid organization formed by a non-Jewish resistance movement during World War II. Irena took charge of her Children's Department, managing to save many Jewish children - an estimated 2,500 - with the help of other members of the Polish resistance.

Irena rescued these children in the most varied and ingenious ways, including taking them out of the ghetto through the sewers and basements of houses near that enclosure. Once rescued, the children were taken in by Polish Catholic families (which put them at risk of the Germans executing the whole family) and by religious institutions in Warsaw, Anin, Chotomów, Henryków, Płudy and Turkowice. The Żegota not only rescued the children, but also provided them with identity documents, food and medicine. 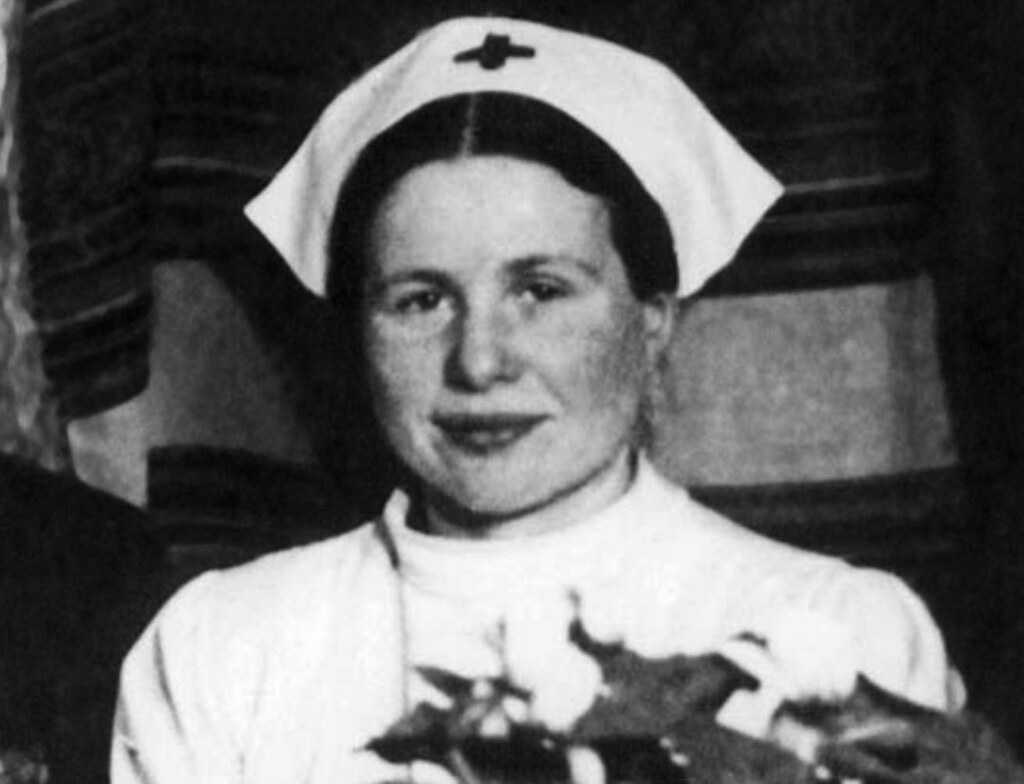 Irena in her nurse's uniform during the Warsaw Uprising of 1944 (Photo: Instytut Pamięci Narodowej).

Her arrest and torture by the Gestapo

Irena paid a high price for this impressive work. In October 1943 she was arrested by the Gestapo. A friend of hers who was with her at the time was able to hide the list of saved children from her in time by hiding it under her arm. The Gestapo tortured Irena in Pawiak prison for weeks and even sentenced her to execution, but she did not reveal any information about the rescued children. The Żegota managed to rescue her from her, and once out of her she continued her work of rescuing Jewish children. During the Warsaw Uprising of 1944 she worked as a nurse in a Polish resistance field hospital.

She managed to survive the war, and in 1945 she gave the Jewish National Committee the list with the names of the rescued Jewish children (and with the Polish names that had been given to hide them). Some were able to return to their families. Others ended up going to Israel, and there were also children who, having had their parents killed, remained with their adoptive families. After the war, Irena continued to work to help children who had lost their families. She retired in 1968. 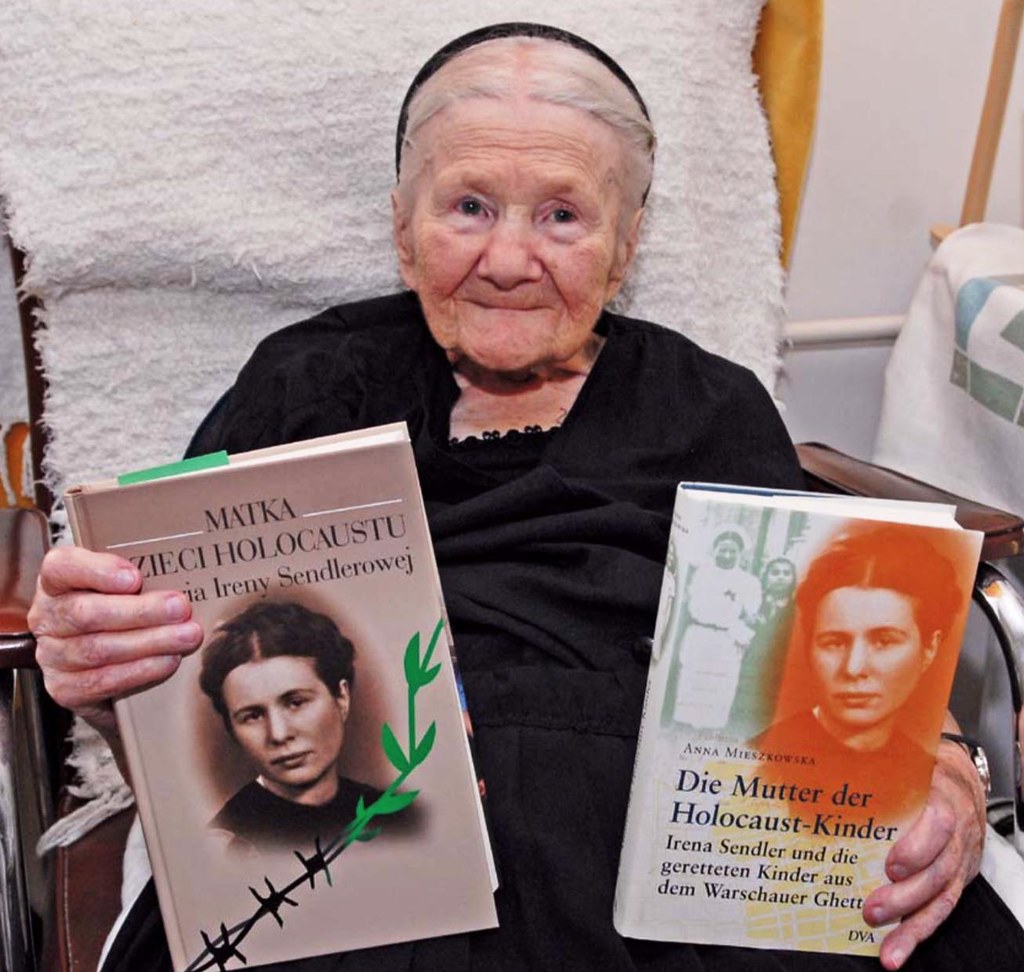 Irena as an old woman, in 2007, a year before her death, showing two books dedicated to her, one in Polish and the other in German (Photo: Instytut Pamięci Narodowej).

Her recognition as Righteous Among the Nations

In 1965 Irena was one of the first Polish people to be recognized as Righteous Among the Nations by Yad Vashem, an Israeli institution created in 1963 to honor the victims of the Holocaust and those who helped Jews during World War II. She received numerous decorations, including the Commander's Cross of the Order of Poland Restituta, and the Order of the White Eagle of Poland. In 1979 she met the newly elected Polish Pope John Paul II. She Irena gave him that holy card of Merciful Christ that had accompanied her in hiding and that she had kept with her during her detention at the hands of the Gestapo.

Irena was twice nominated for the Nobel Peace Prize, in 2007 and 2008, but these prizes were awarded to the American Al Gore and the Finnish Martti Ahtisaari. Despite the impressive humanitarian work she did, Irena was always a very modest woman. "I could have done more, and this regret will follow me until the day I die," she said. She died on May 12, 2008 in Warsaw, being buried in the Catholic cemetery of Stare Powązki, in the Polish capital. Serve this post as a tribute to that great woman. 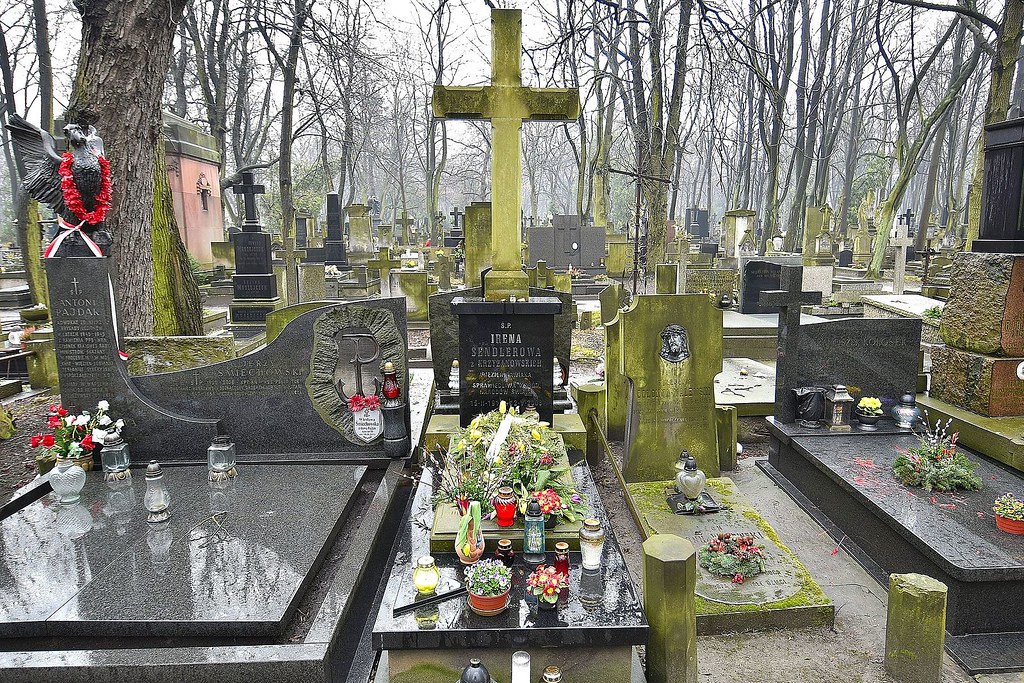 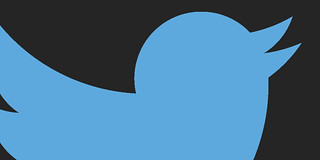 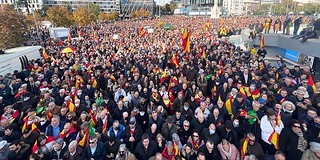 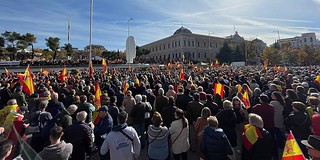