CRC Glons: exploring a NATO radar station that was abandoned in 2021

Usually here we usually see abandoned military installations many years ago, and which are generally in a very sorry state.

This is not the case with the installation that concerns us in this entry. It is the Control and Repoting Center (CRC) of Glons, in Belgium, a NATO facility built in 1955 and whose mission was to monitor the airspace of Belgium and Luxembourg, a task that was carried out thanks to a huge antenna located inside a radome, and which was controlled from a bunker located 30 meters below ground. This station worked permanently and there were always two fighters (F-16 in its last years) armed and ready to take off in a few minutes in case of a Scramble alert. 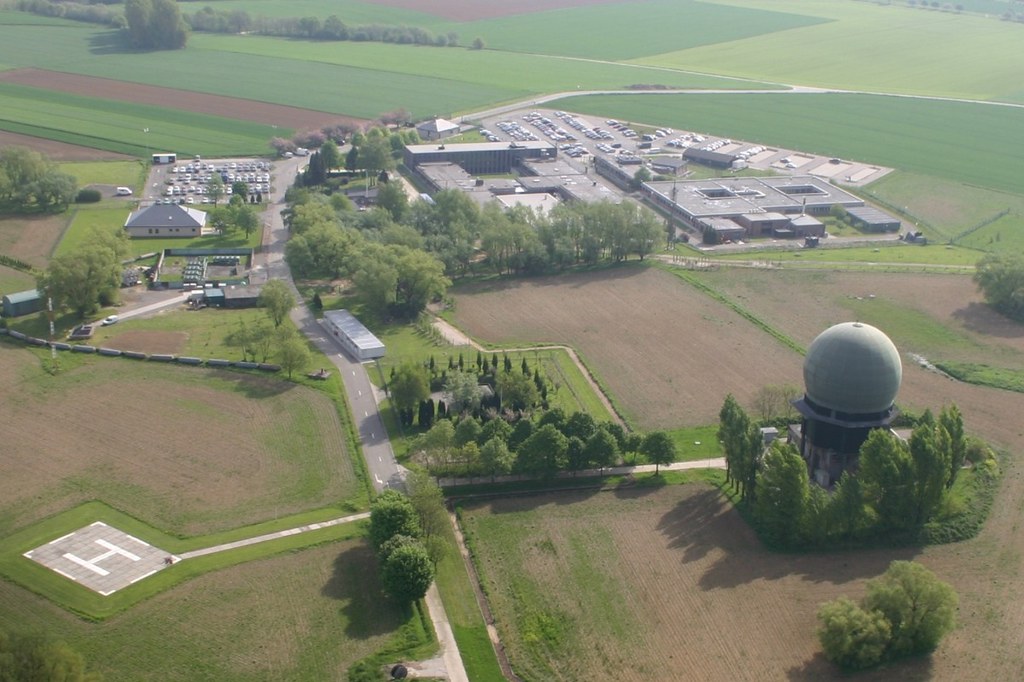 In total, 211 people worked at these facilities, whose signs are all bilingual, in French and Flemish, the two official languages of Belgium. Over the years, and despite an upgrade to the facilities in the 1990s, the CRC Glons began to get old, and in November 2017 construction began on another more modern radar station, CRC Beauvechain. The new radar became operational on October 5, 2020, sharing the surveillance functions of its predecessor ever since.

Finally, on April 14, 2021, the Belgian Flag was lowered for the last time at the CRC Glons and those facilities were abandoned by the Belgian Air Force, after having evicted from them the equipment that was to remain secret. The radar antenna is still there, now stopped after 66 years turning continuously to ensure the safety of the inhabitants of Belgium and Luxembourg. Three weeks ago, the YouTube channel Exploring the Unbeaten Path published a video in which the urban explorer Bob Thissen delves into those facilities, showing the radar and the tunnels that are under that old military base: