It has happened in the north of the Snake Island, next to the Odessa region

After the attack on the frigate "Admiral Makarov" in the night from Thursday to Friday, the Ukrainian forces have attacked another ship of the Russian Navy.

The Operational Command "South" of the Armed Forces of Ukraine has released the images of the attack this morning. In the video a Russian landing craft is seen next to a ramp located next to the jetty north of Snake Island, located near the coast of the Odessa region, in Ukraine . The boat is hit by a missile, which hits right in the center of the ship. Then there is also an attack on the building located near the pier. Near him three Russian soldiers are seen running at the time of the attack.

At 13:15 CET, Ukrainian Ministry of Defense has confirmed the attack, noting the following: "Ukrainian Bayraktar TB2 destroyed another Russian ship. This time the landing craft of the "Serna" project. The traditional parade of the russian Black Sea fleet on May 9 this year will be held near Snake Island - at the bottom of the sea.", a reference to yesterday's attack on the frigate "Admiral Makarov", which occurred near that island. 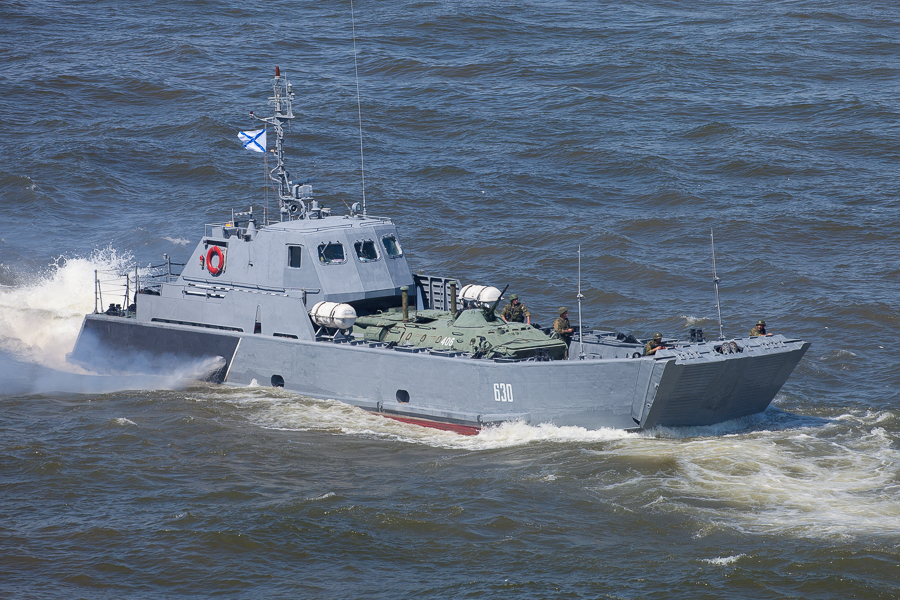 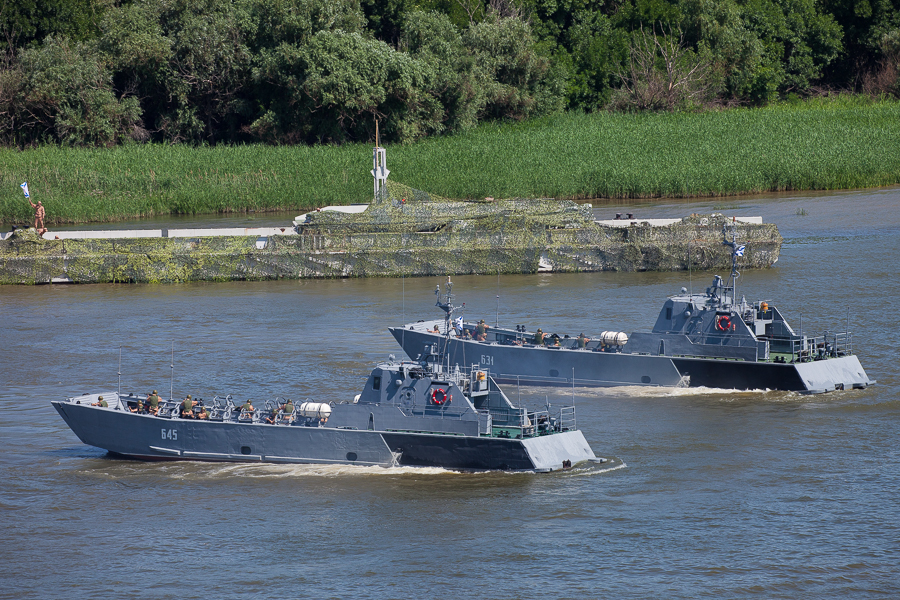 These boats are 25.8 meters long and 5.8 meters wide, with a displacement of 61 tons. They are powered by two diesel engines with a power of 4000 HP each, and can reach a maximum speed of 30 knots. They can carry a tank, two small armored vehicles or 92 soldiers, with a maximum capacity of 45 tons. Each boat carries a crew of 5 people.

Photos: Ministry of Defense of the Russian Federation.