Ukrainians razed Russian pontoons as those vehicles crossed the river

Russia loses at least 32 armored vehicles in a single Ukrainian attack: this is how they remained

In the last few hours, images of one of the worst military disasters that Russia has suffered so far in its invasion of Ukraine have been released.

On Monday night, Ukraine Weapons Tracker published these two aerial images, captured from a video (unfortunately, the source is not indicated) of a Ukrainian attack on a Russian column crossing a pontoon bridge on the Donets River, near Bilohorivka, in Luhansk Oblast (in the eastern Ukrainian region of Donbass). 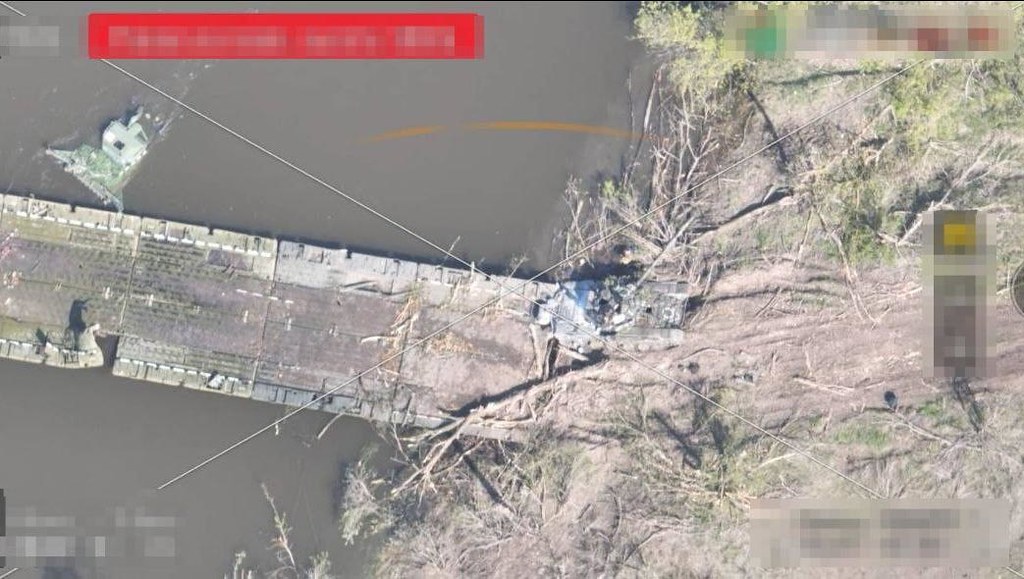 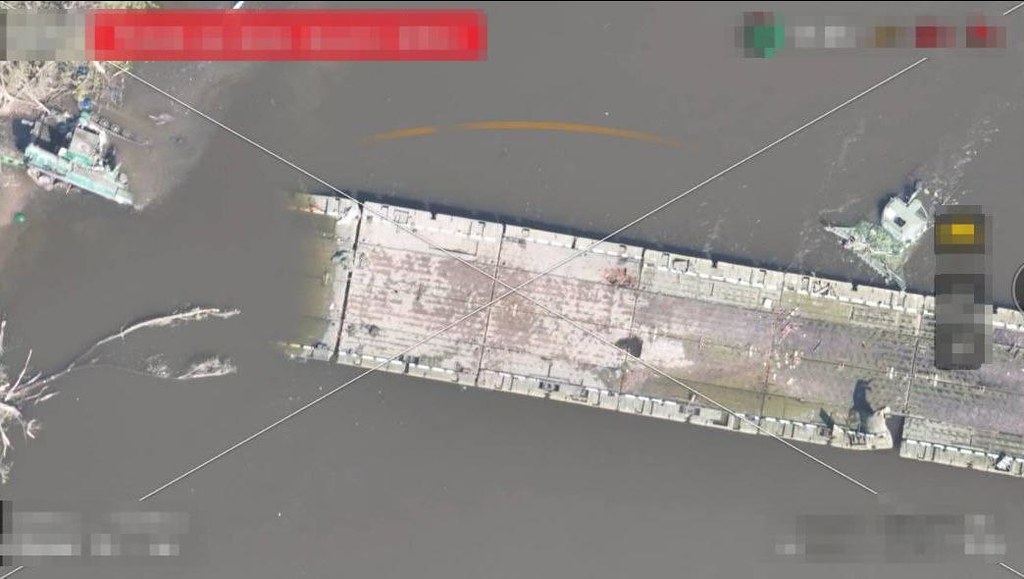 In these first images are a T-72B tank, a BREM-1 engineering vehicle and a BMP-2 infantry fighting vehicle, in addition to the destroyed pontoon. In recent hours, more images of this attack have been released on Stepan Klimov’s Facebook profile, which indicates that the unit responsible for the attack would be the 17th Tank Brigade of the Ukrainian Army. 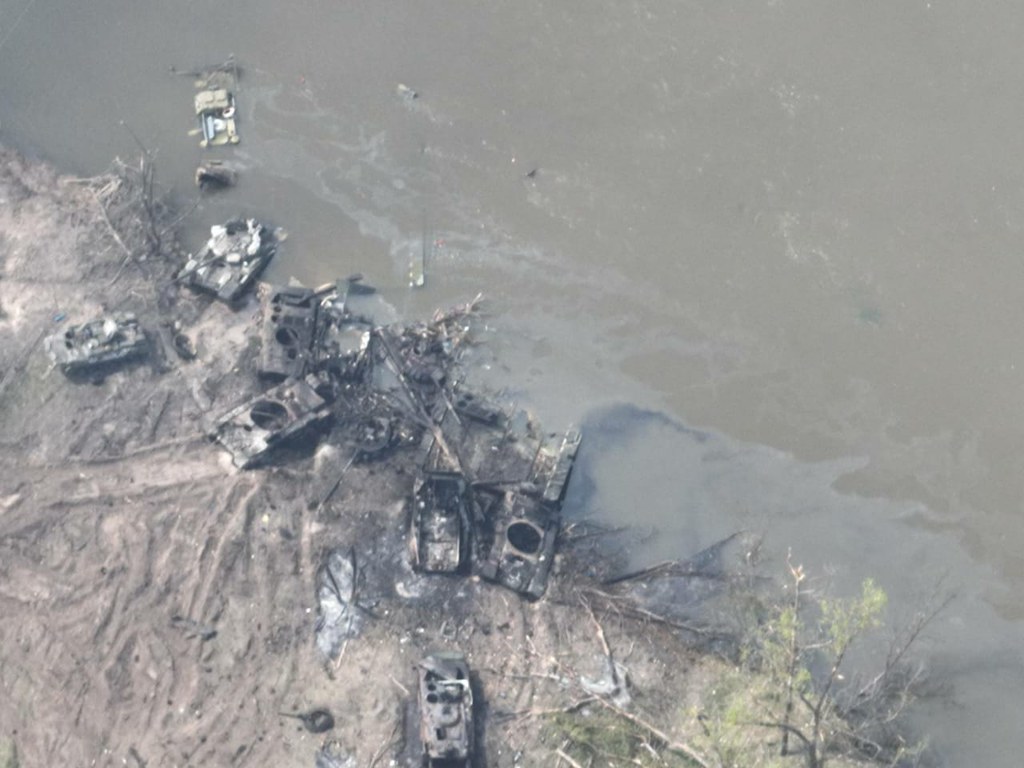 In this first image we see the remains of T-72B tanks (without the turrets, a sign that they jumped when destroyed, as is often the case with Russian tanks), as well as BMP-1 and BMP-2 infantry fighting vehicles and armored vehicles. MT-LB. As seen in the image, some vehicles have been semi-submerged in the river. It is possible that the waters completely cover some other vehicle. This image is proof that the Ukrainian attack surprised the Russians as they crossed the pontoons over the river. 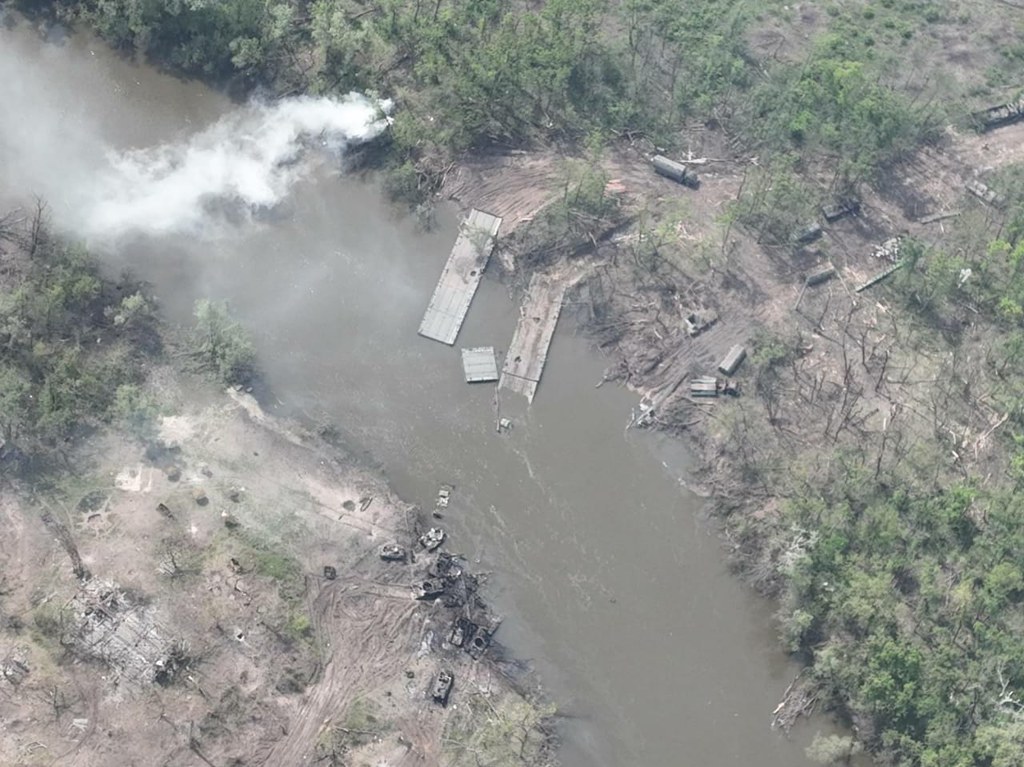 This more general photo shows the panorama at the scene of the attack, and it shows that there are vehicles beyond the river that were also affected. 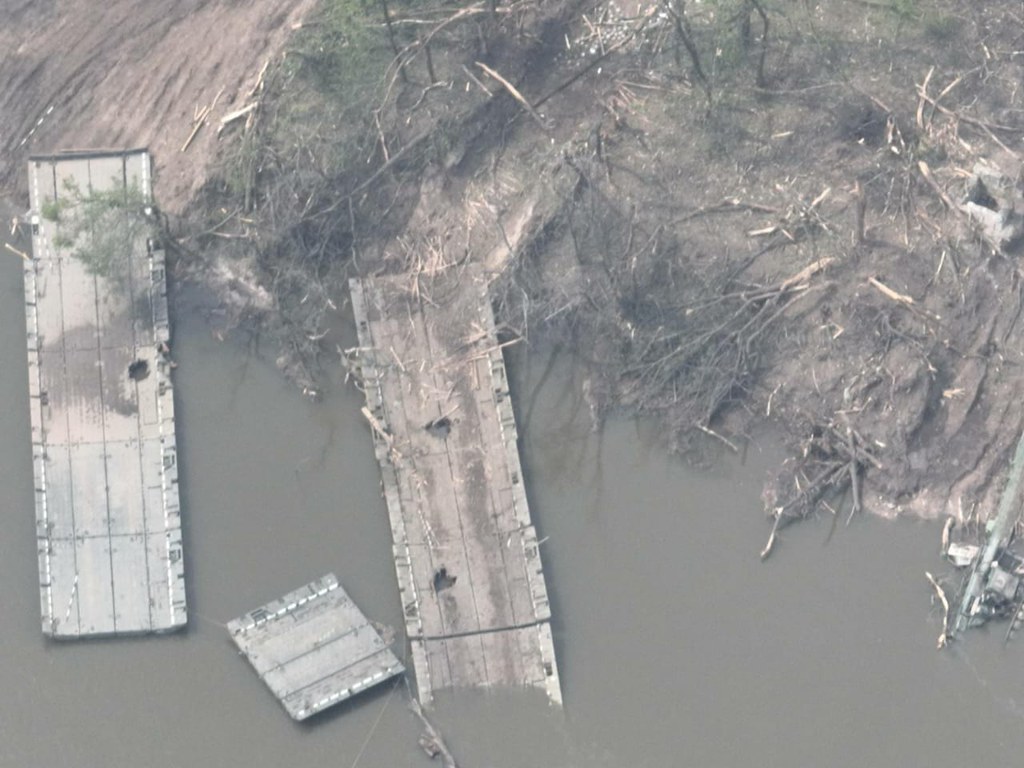 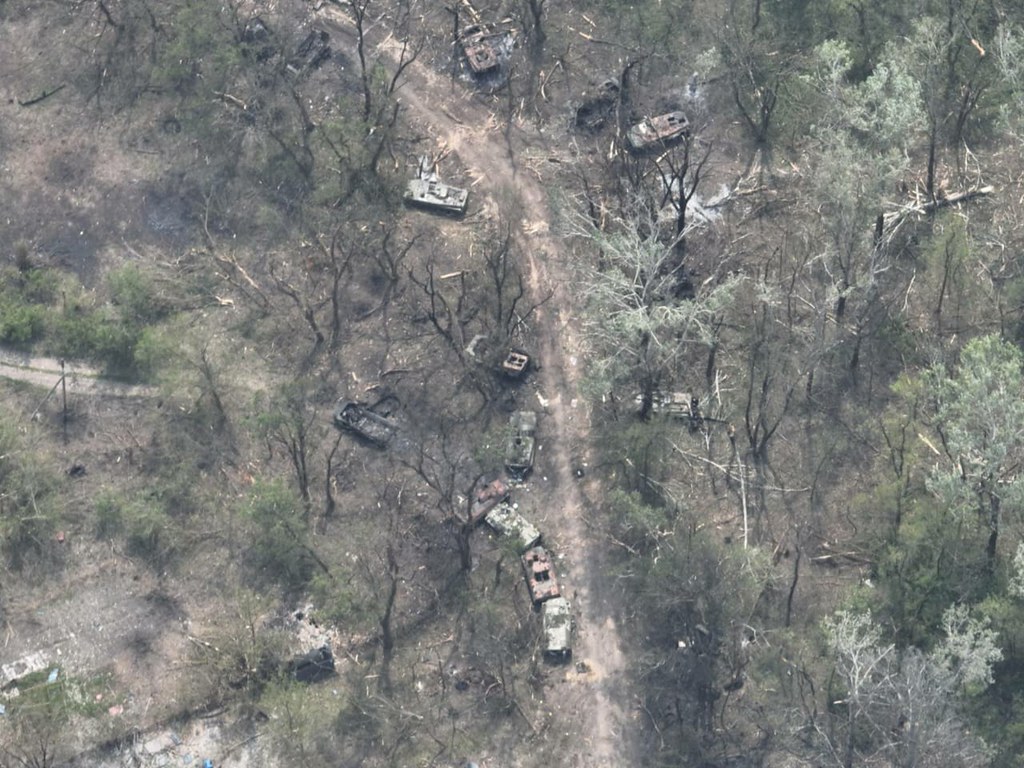 An image of the Russian armored column that was near the river. BMP-1 or BMP-1 and MT-LB infantry fighting vehicles are seen, as well as some difficult to identify vehicles. 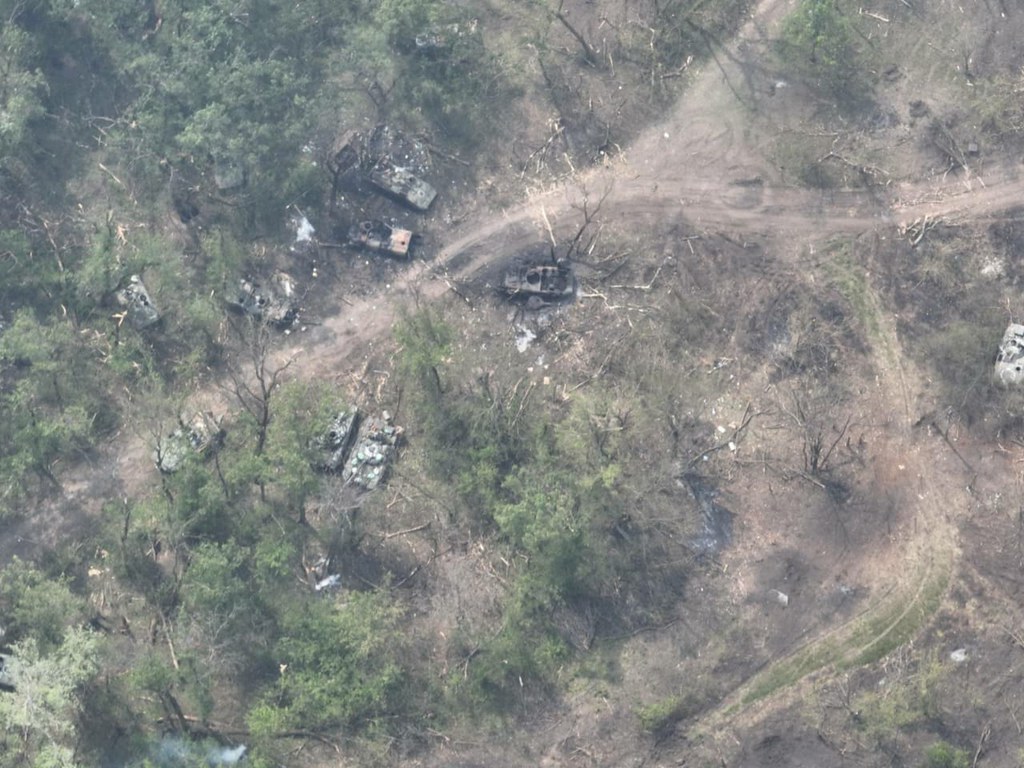 Another image of the Russian armored column. At least two T-72Bs (these with the turrets) can be seen in the center left, in addition to several visibly damaged BMPs and MT-LBs.

Ukraine Weapons Tracker has counted today a total of 6 T-72B tanks, 14 BMP-1 and BMP-2, 7 MT-LB, the boat that towed the pontoons and 5 more armored vehicles that were destroyed, abandoned or damaged during the attack ukrainian. In total there are 32 Russian vehicles, plus those that do not appear in the photos or have been hidden by water or forest.

According to some sources, the attack was possibly carried out by the 17th Brigade Artillery Group, which has BM-21 Grad rocket launchers and 2S1 Gvozdika and 2S3 Akatsiya self-propelled howitzers. Ukraine is using drones to guide its artillery fire, and as you can see, it is doing so with great efficiency. This attack is not only one of the most serious suffered by the Russians during the invasion, but also threatens to endanger the passage of the Russian Army through the area, due to the loss of the pontoons necessary to cross the Donets River.