TLP: the program equivalent to the Top Gun of the US Navy that NATO develops in Spain

The premiere of “Top Gun: Maverick” encourages the question: is there something in Europe similar to that US Navy pilot training program?

“Top Gun” is the popular nickname among US naval aviators for the el Strike Fighter Tactics Instructor Program, which is currently being held at the Naval Strike and Air Warfare Center at Naval Air Station Fallon, Nevada. It is a program intended primarily to provide additional instruction to naval fighter aviators in close-range air-to-air engagements (known in aeronautical jargon as “dog fights”). 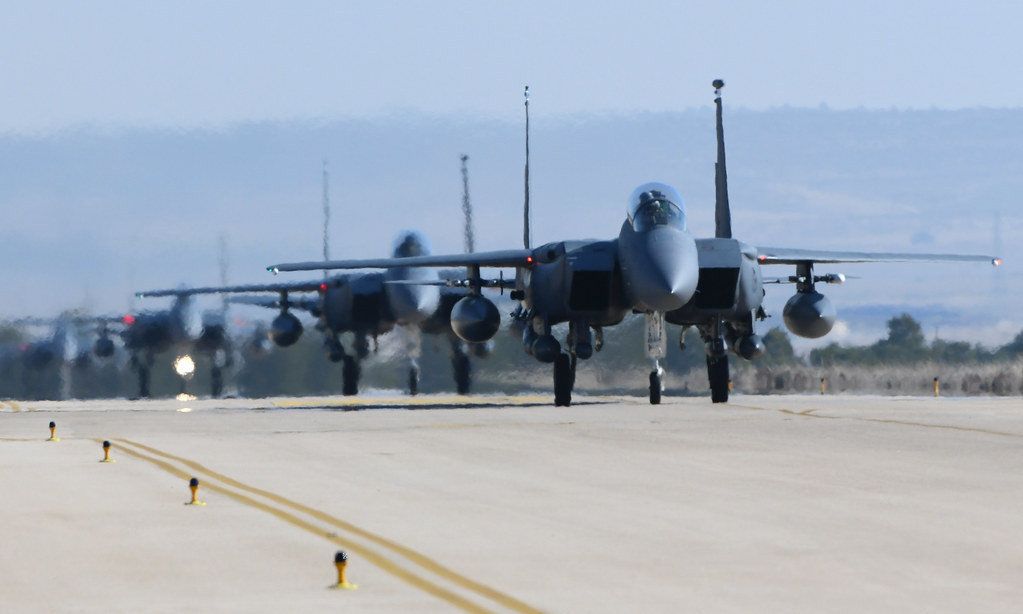 Four USAF F-15E Strike Eagle fighter-bombers taxiing down the runway at Los Llanos Air Base on the occasion of their participation in the TLP (Photo: Dvidshub.net).

Answering the question posed in the first paragraph, yes, in Europe there is a program equivalent to the US Navy’s “Top Gun”. It’s called the Tactical Leadership Program (TLP), also known as the “NATO Top Gun”. The program was created in 1978 and was initially taught at the Fürstenfeldbruck airbase in Germany. In 1989 he moved to the Florennes air base in Belgium. 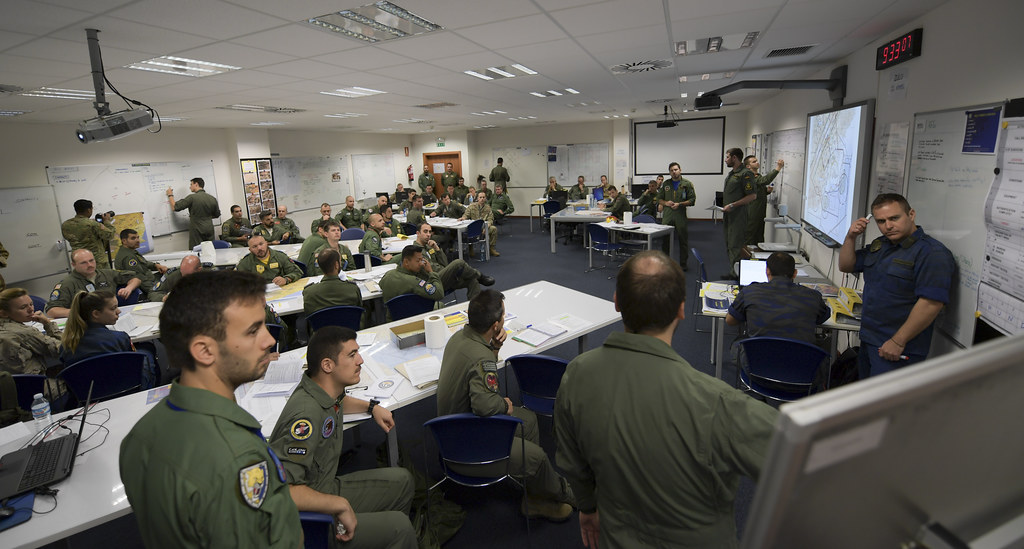 A pre-flight briefing of pilots from various NATO air forces at Los Llanos Air Base TLP on June 10, 2019 (Photo: Dvidshub.net).

Since 2009, the program has been carried out at the Los Llanos Air Base, in Albacete (Spain), a place that the TLP points out on its website that it is “blessed with some of Europe’s most favorable meteorological conditions and a large airspace structure. Equipped with modern infrastructure, including a purpose-built 500 bed accommodation lodge, full dining and recreation facilities, a modern aircraft repair hangar and logistic storage facilities.” 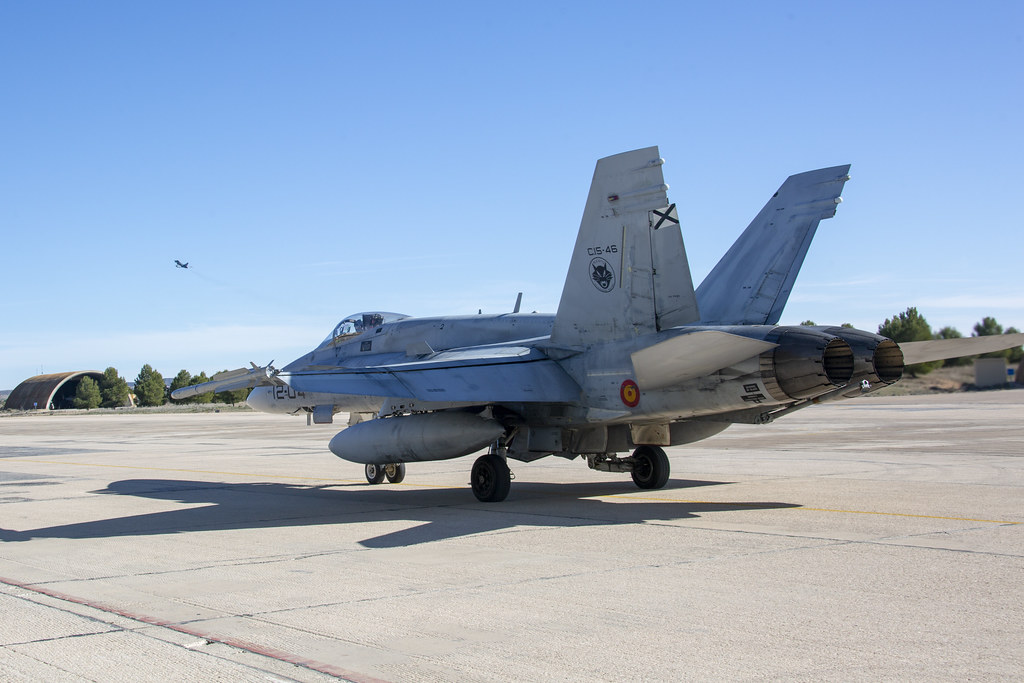 An EF-18M from the 15th Wing of the Spanish Air Force at Los Llanos Air Base, on February 21, 2020, on the occasion of its participation in the TLP (Photo: Dvidshub.net).

In November 2021, the multimedia website Dvidshub.net of the US Armed Forces noted about the TLP: “The Programme gives NATO Allied air forces a chance to benefit from training comparable to that offered by the US Navy’s famous Strike Fighter Tactics Instructor program, popularly referred to as “Top Gun”.”

Pilots from ten allied countries participate in the TLP: Germany, Belgium, Denmark, Spain, the United States, France, Greece, Italy, the Netherlands and the United Kingdom. The program offers advanced courses on air combat operations to the pilots who participate in it. Here you can see a video of the TLP course held at the end of last year:

Main photo: Dvidshub.net. A F-35A of the USAF 388th Fighter Wing at Los Llanos Air Base, on June 10, 2019, on the occasion of its participation in the NATO TLP.