MLRS M-270: this is the multiple rocket launcher that the UK will deliver to Ukraine

The UK, one of the countries that is helping Ukraine the most militarily against the Russian invasion, has announced the shipment to that country of MLRS M-270.

"We cannot stand by while Russian long-range artillery flattens cities and kills innocent civilians.  The UK will gift the Ukrainian Armed Forces multiple-launch rocket systems so they can effectively repel the continuing Russian onslaught." This announcement was made by Boris Johnson, the British Prime Minister, this morning through his Twitter account, linking a statement from the Government of the United Kingdom in which he develops what this aid will materialize. 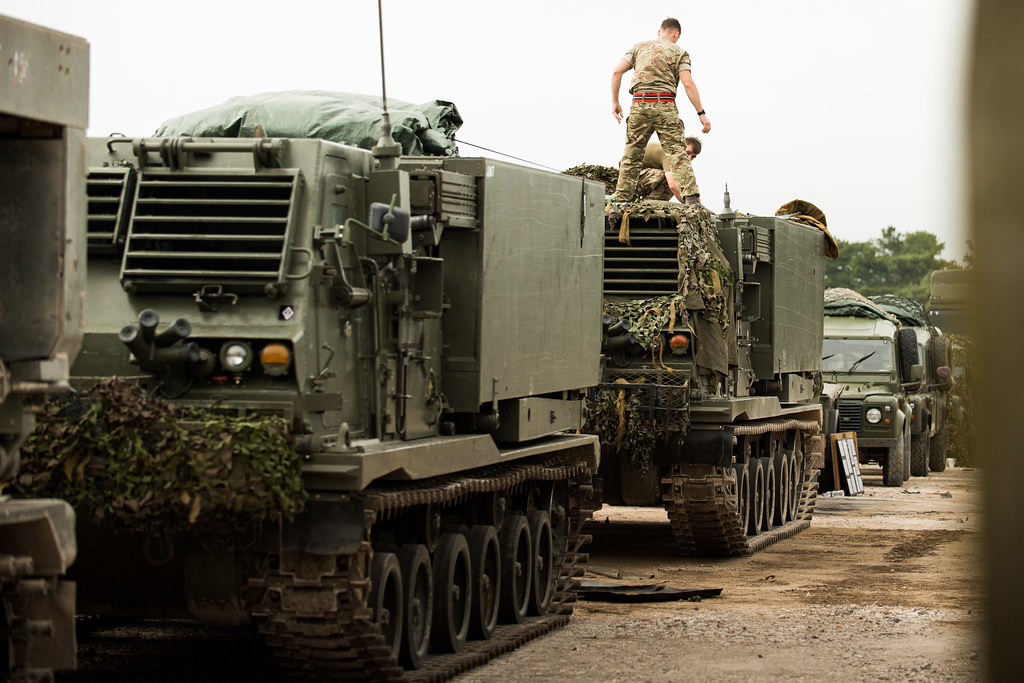 "The UK will give multiple-launch rocket systems (MLRS) to Ukraine to help the country defend itself against Russian aggression, the Defence Secretary has announced," the statement said. "The cutting edge M270 weapon system, which can strike targets up to 80km away with pinpoint accuracy, will offer a significant boost in capability for the Ukrainian forces. The UK’s decision has been co-ordinated closely with the US decision to gift the High Mobility Artillery Rocket System (HIMARS) variant of MLRS." 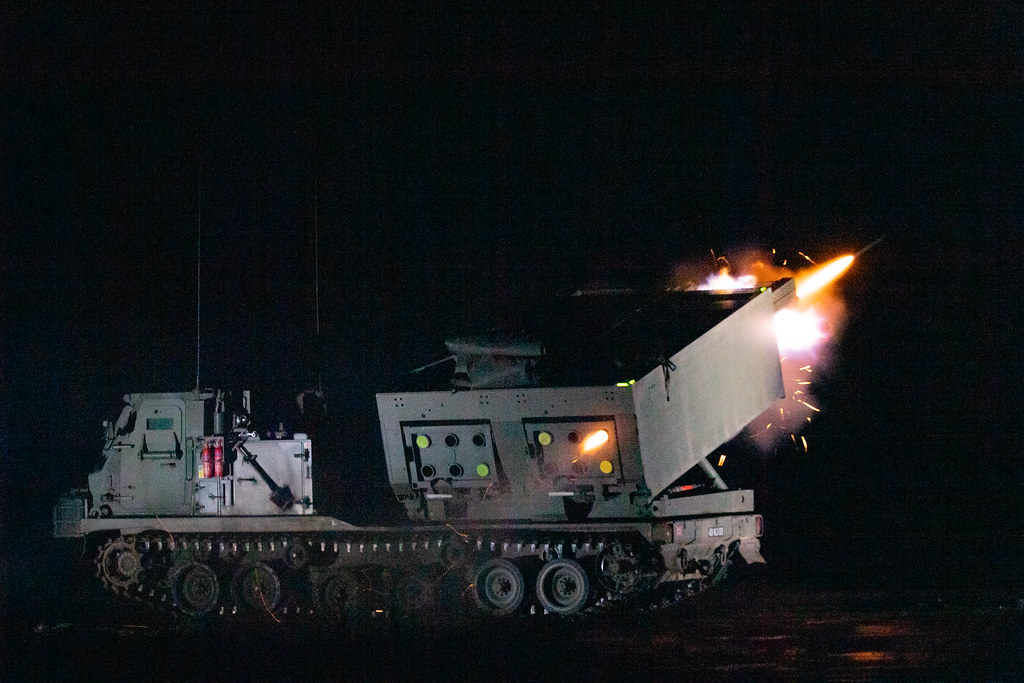 The British government statement does not indicate how many launchers it will donate to Ukraine, but states the following: "Alongside the weapon system, the UK will also supply M31A1 munitions at scale". The M31A1 GMLRS is a guided rocket with a 91 kg high-explosive warhead. It has a minimum range of 15 km and can reach a speed of Mach 2.5. Its range of 80 km is less than that of the MGM-140A Block I rockets (128 km) from the HIMARS launchers that the US will send to Ukraine. 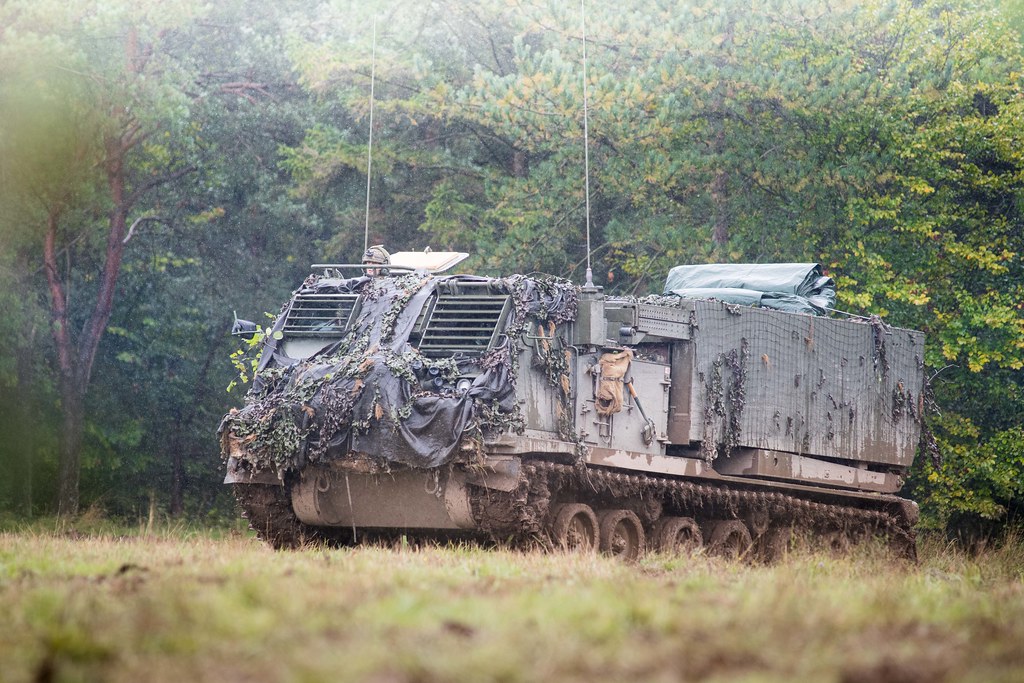 The M-270 launcher entered service in 1983 in the US Army. The British Army has 42 launchers of the M-270B1 variant, which has additional armor to offer better protection to the vehicle's crew. Each launcher can fire up to 12 M31A1 rockets, before having to reload.

"The decision by Ben Wallace comes in response to requests from Ukrainian forces for longer range precision weapons in order to defend themselves from Russian heavy artillery, which has been used to devastating effect in the eastern Donbas region," the British Government has pointed out. "Ukrainian troops will be trained on how to use the launchers in the UK, so that they can maximise the effectiveness of the systems." The United Kingdom has recalled that "was the first European country to supply lethal aid to Ukraine, and has since provided thousands of anti-tank missiles, anti-air systems and armoured vehicles to Ukrainian forces."

You can see here a video that shows the British Army's M-270 MLRS in action, during some maneuvers of the 101st Regiment of the Royal Artillery carried out last year: