HIMARS: this is the multiple rocket launcher that US confirms that it will send to Ukraine

It's official: this afternoon the United States has confirmed that it will send M-142 HIMARS multiple rocket launchers, among other weapons systems, to Ukraine.

In a statement by President Biden published by the White House this afternoon, the approval of a new military aid package for Ukraine is announced: "the United States will be able to keep providing Ukraine with more of the weapons that they are using so effectively to repel Russian attacks. This new package will arm them with new capabilities and advanced weaponry, including HIMARS with battlefield munitions, to defend their territory from Russian advances. We will continue to lead the world in providing historic assistance to support Ukraine’s fight for freedom." 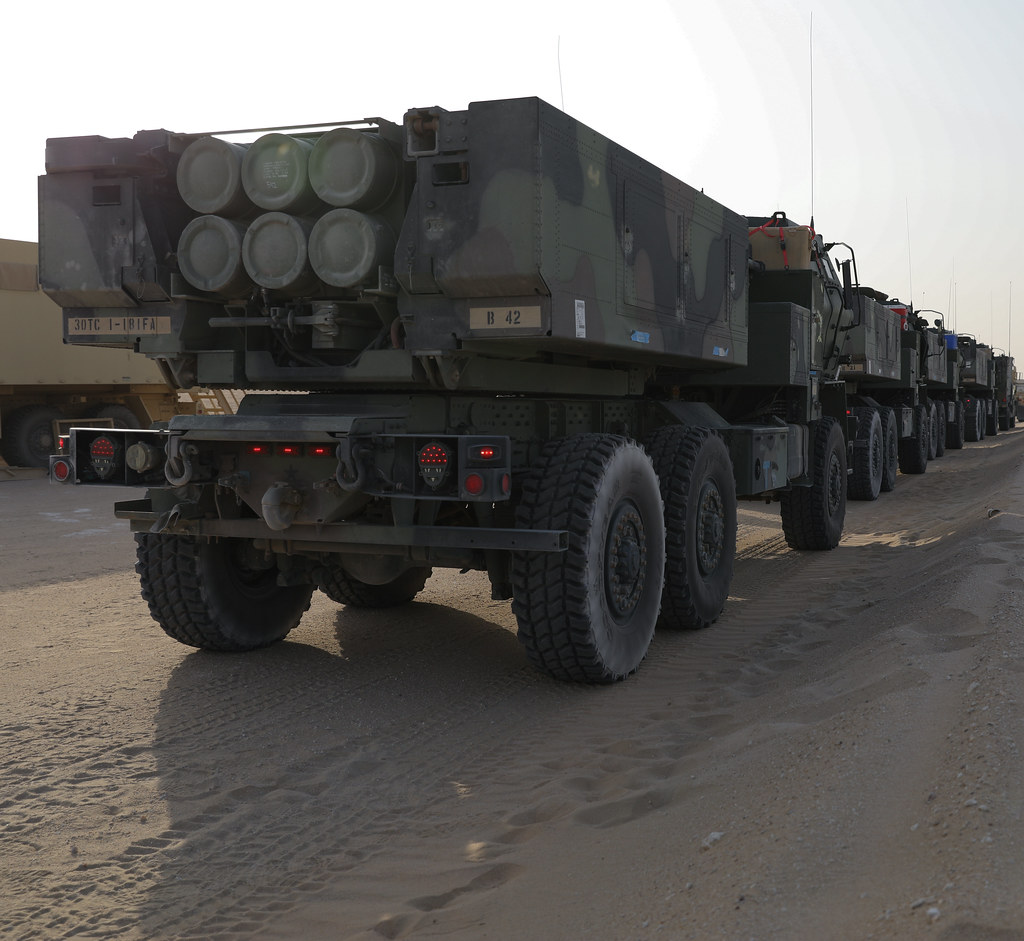 The M-142 HIMARS (High Mobility Artillery Rocket System), manufactured by Lockheed Martin, is a wheeled multiple rocket launcher that can launch up to six MGM-140 ATACMS rockets. There are different variants of this rocket. The MGM-140A Block I has a maximum range of 128 kilometers, while the fourth and most recent version, the MGM-168 ATACMS Block IVA, has a range of 300 kilometers. Biden's statement does not indicate what type of rockets will be sent with the HIMARS. 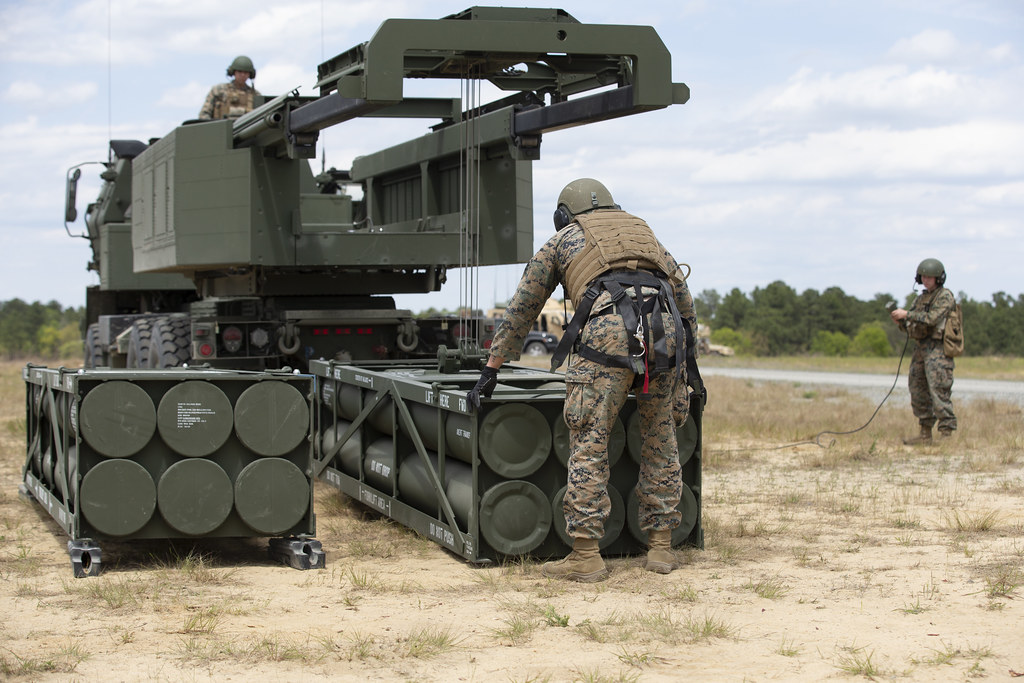 Currently, this MLRS system is used by the United States Army and Marines, in addition to Bahrain, South Korea, the United Arab Emirates, Greece, and Turkey. In addition, a few days ago Poland confirmed that it will buy 500 launchers, which would make it one of the largest users of this rocket launcher system. Here you can see a video of Lockheed Martin showing this weapon system in action:

The cynical tantrum of Russia, which has nuclear-capable missiles in Kaliningrad

The statement published today by the White House resolves the debate unleashed in recent days on the possible shipment of the M-270 MLRS to Ukraine. This weapon system, manufactured by Vought Corporation, can also launch ATACMS rockets, in its case up to 12, but also the Precision Strike Missile (PrSM), with a range of 500 kilometers. A few days ago, Russia claimed that sending MLRS to Ukraine would be a "provocation".

The reality is that Russia has already deployed missiles capable of carrying nuclear warheads in the Kaliningrad enclave since 2018, a direct threat in a territory that borders Poland and Lithuania. That enclave is only 195 km from Warsaw and 500 km from Berlin, so it is very cynical for Russia to call the sending of a non-nuclear conventional rocket launcher to Ukraine a "provocation".

Photos: US Marine Corps / US Army.