Russian planes with nuclear bombs flew over Gotland on March 2

Russia’s threats against Sweden 193. Jägarbataljonen have led this traditionally neutral country to seek NATO membership, with an eye on Gotland.

This island, located 90 km from the Swedish mainland and 130 km from Latvia, has a strategic position in the Baltic Sea and has therefore been coveted by Russia for centuries. In fact, the Russian Empire militarily occupied the island for a few weeks in 1808, in the Finnish War that confronted both countries and that ended with the Russian occupation of Finland until 1917. As you will remember, several Russian warplanes flew over the island on 2 March, a few days after the start of the Russian invasion of Ukraine and the first threats from Moscow against Sweden. A few weeks later it became known that these Russian planes were carrying nuclear weapons.

With this perspective, in recent days Sweden has joined NATO’s Baltops 22 exercise this year, in which Swedish and US military forces have trained to defend the island of Gotland in the event of an invasion. Here you can see a video of these maneuvers published by NATO:

Below you can see some photos of these maneuvers that have been published by the US Armed Forces multimedia portal DVIDShub.net. 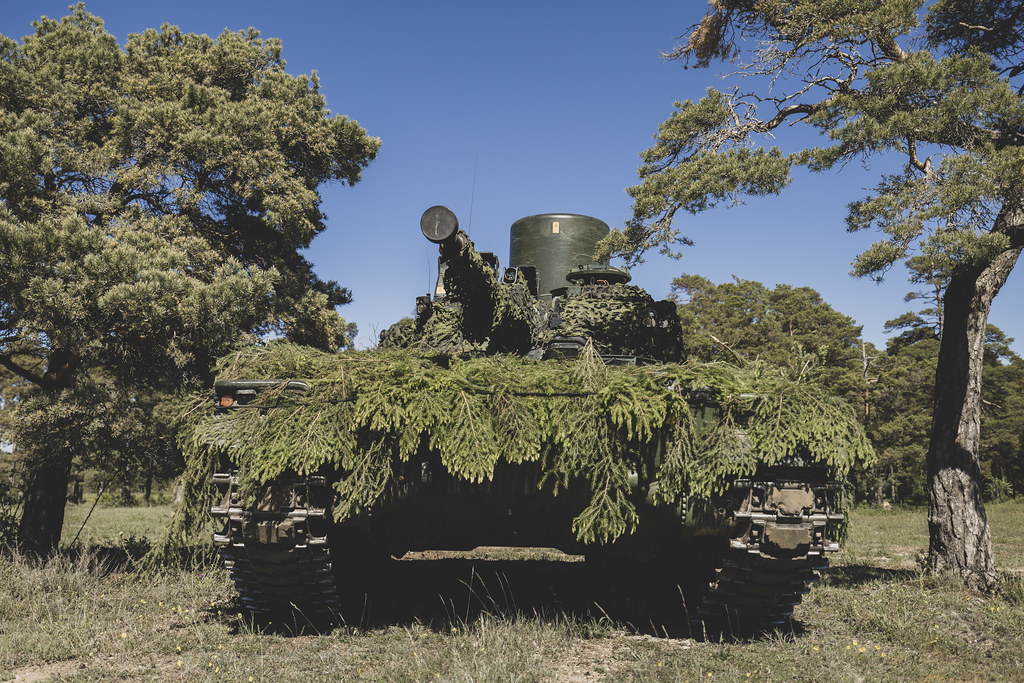 A well-camouflaged Swedish Army CV9040 AAV infantry fighting vehicle on June 8, during the exercise on the island of Gotland. 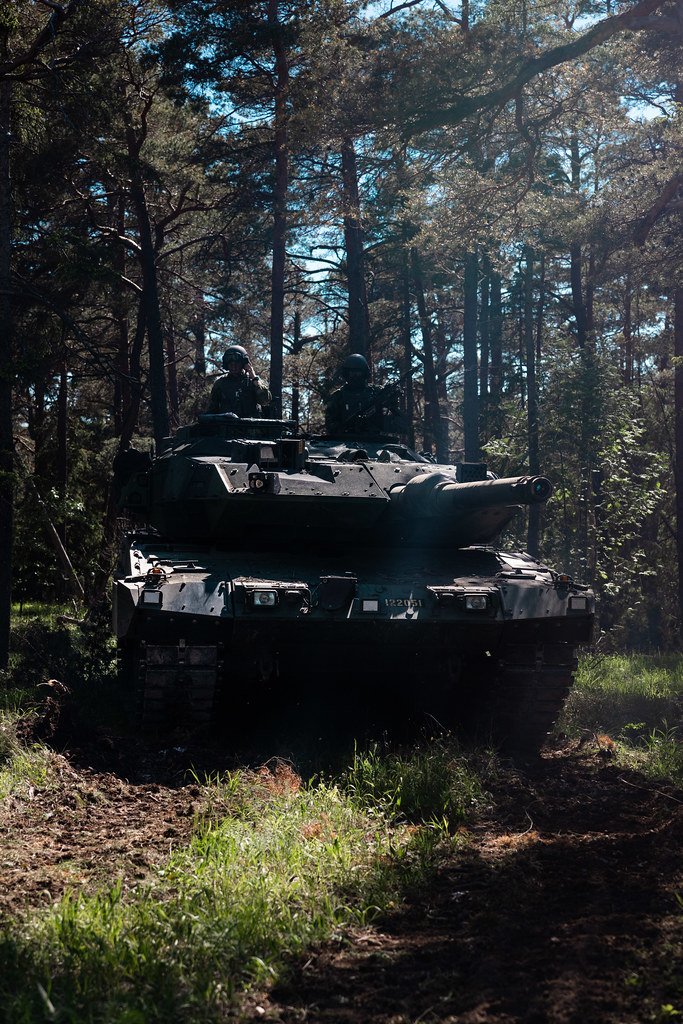 A Stridsvagn 122 main battle tank, the Swedish version of the Leopard 2A5, hidden in a wooded area on the island of Gotland. 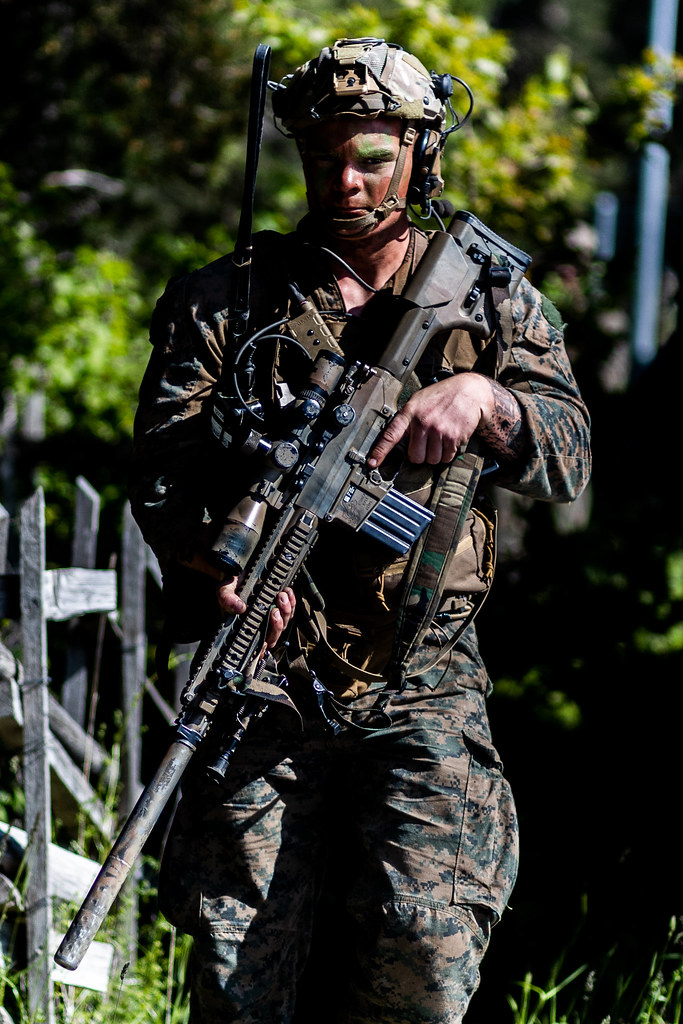 A US Marines sharpshooter armed with an M-27 rifle with a telescopic sight and suppressor during the exercise on the island of Gotland. 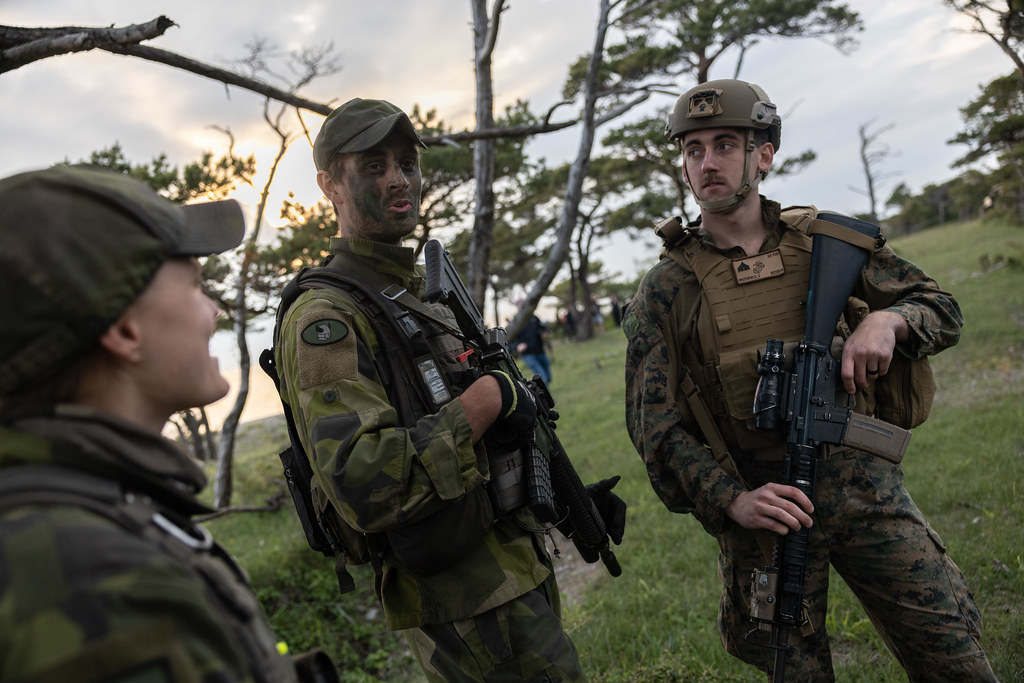 A US Marine and two reservists from the Hemvärnet, the Swedish National Guard, on the exercise in Gotland. 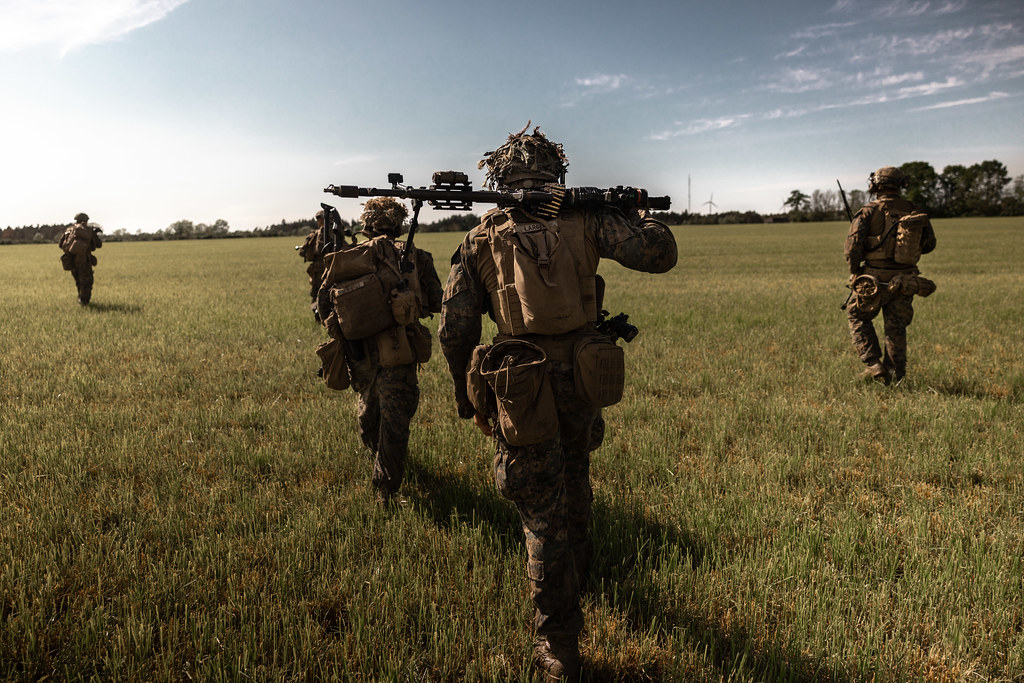 A squad of US Marines crossing a field on Gotland. 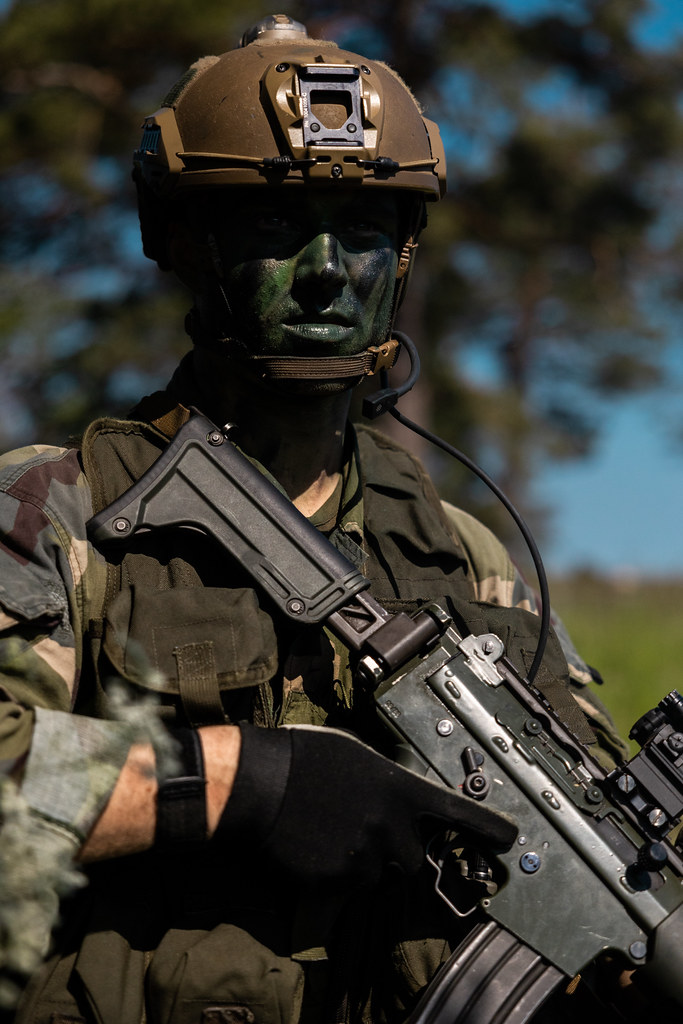 A member of the 193. Jägarbataljonen, the 193rd Ranger Battalion of the Swedish Army, during the joint exercise on Gotland. He is armed with a Carl Gustav Ak 5 assault rifle made in Sweden.