It is located in the South Pacific, 2,688 kilometers from the nearest coast

Point Nemo: the most inaccessible place and its relationship with space and strange sounds

If someone wanted to go to the most distant place on Earth from any human presence, their destination would be in a remote point located in the South Pacific.

Point Nemo (a Latin word meaning “Nobody”), also known as the Pacific Pole of Inaccessibility, is at coordinates 48°52.6’S 123°23.6’W. And what is there? Well, nothing, besides a lot of water. You can see here its location on Google Maps:

The nearest coast is 2,688 kilometers away, and is on Ducie Island, in the British archipelago of Pitcairn. To give us an idea, it is a slightly greater distance than the one that separates Madrid from Vilnius, the capital of Lithuania, in a straight line. 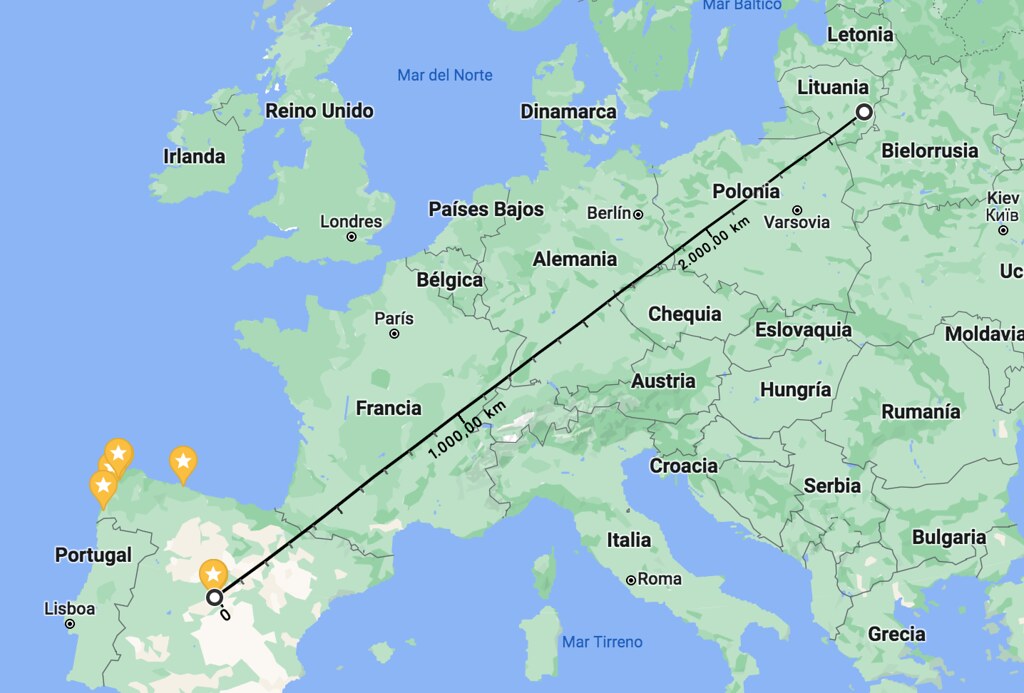 And it is also a somewhat greater distance than the one that separates the city of San Antonio (Texas) from Albany, the capital of the State of New York, in a straight line. 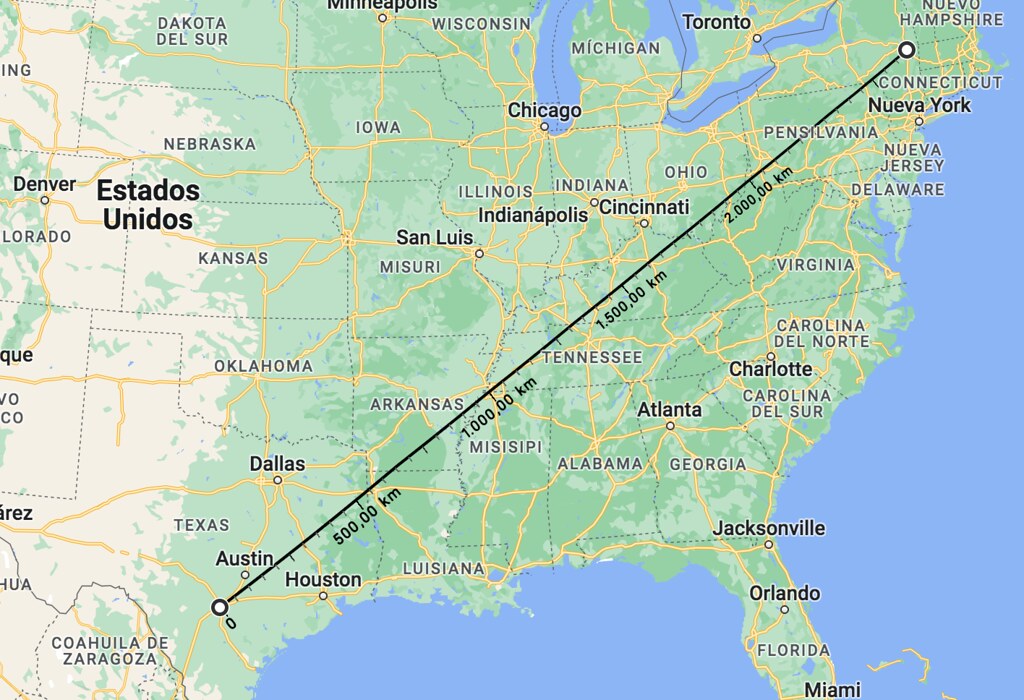 Its distance from the western coast of Chile is more than 4,200 kilometers. It is a greater distance than the one that separates the cities of New York and Bogotá in a straight line.

Point Nemo has a curious relationship with space. And it is that the closest human presence that you could have in that place is in the International Space Station (ISS), since it orbits at a height of between 413 and 422 kilometers above the earth’s surface. 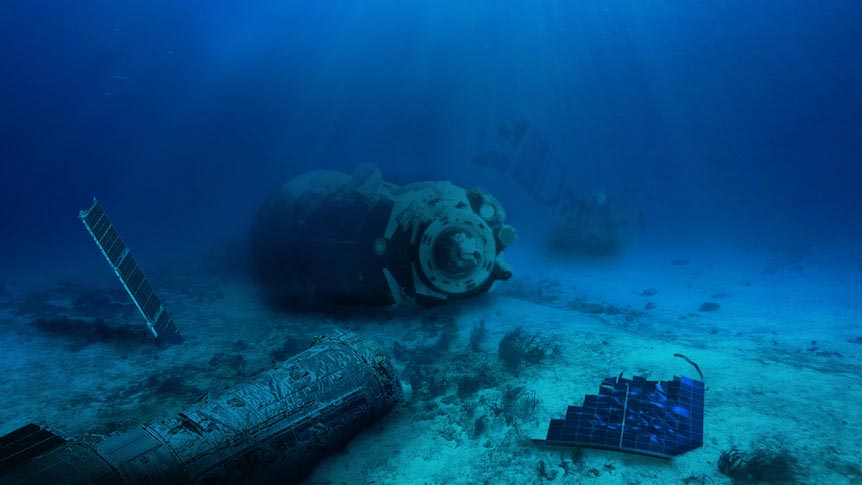 But there is yet another link between Point Nemo and space. This is the so-called Spaceship Graveyard, an area located in the South Pacific that precisely has its center at Point Nemo. Due to its inaccessibility and the enormous distance between that point and populated areas of the planet, the site was chosen decades ago by several space agencies to crash spacecraft when they end their useful life.

A map of where spaceships from Russia, the United States, Japan and Europe have crashed in the South Pacific (Source: Popsci.com).

A total of 263 spacecraft crashed in that area between 1971 and 2016, mostly Russian, but also American, European, Japanese and Chinese. Among the ships resting in those waters is the Mir Space Station and six of the Salyut space stations. The ISS is also expected to crash in that area when it is removed.

A terrifying city of extraterrestrial origin near Point Nemo

There is a third relationship between Point Nemo and space, but this one has to do with literature. And it is that the famous writer H.P. Lovecraft placed his mythical and terrifying city of R’lyeh very close to that point. In his account “The Call of Cthulhu” (1928) he defined it as a “nightmare corpse-city” that “was built in measureless eons behind history by the vast, loathsome shapes that seeped down from the dark stars. There lay great Cthulhu and his hordes, hidden in green slimy vaults.” 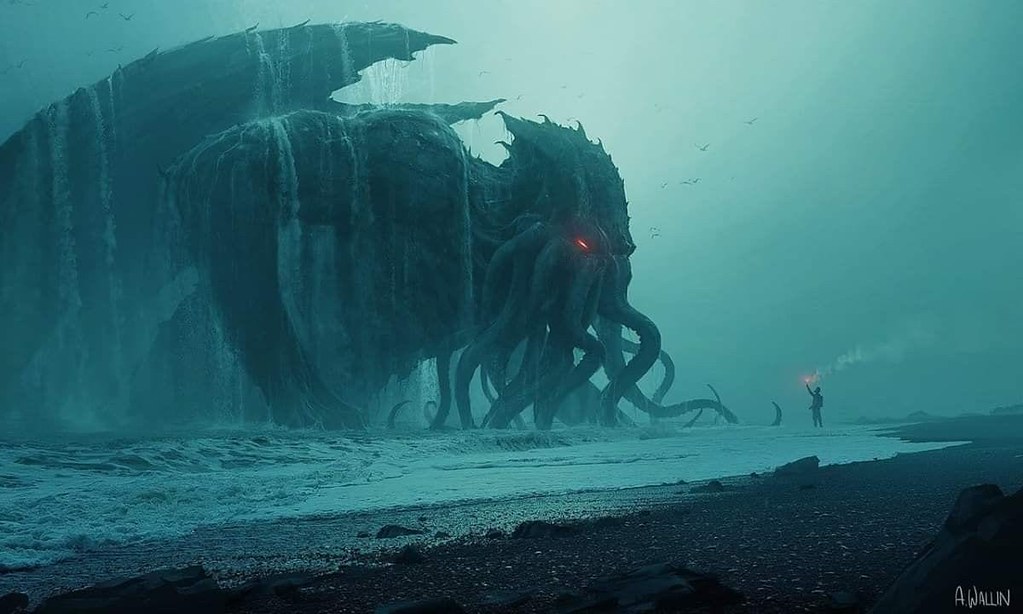 An artistic representation of the great Cthulhu, a colossal and ancient mythological being that would inhabit a terrifying city located very close to Point Nemo (Illustration by Andree Wallin).

In case someone does not know what the Cthulhu is, it is the huge creature that you can see on these lines. But remember that Lovecraft’s stories were fictional. If someday a crashing spaceship stirs up something terrible under those waters, chances are the creature pissed off by the impact is a whale.

The ‘Bloop’, a strange underwater ultrasound detected in that area

Of course, there are those who believe that the Cthulhu thing is not an invention. In 1997, a strange underwater ultrasound known as “Bloop” was detected in that area. You can listen to it here:

This phenomenon gave rise to all kinds of speculation. Some attributed it to blue whales, and others remembered the famous Lovecraft myth. In 2012, the US National Oceanic and Atmospheric Administration (NOAA) solved the mystery, noting that these strange sounds “are consistent with icequakes generated by large icebergs as they crack and fracture.”