The announcement was made by Ukrainian Defense Minister Oleksii Reznikov

Russian tanks will arrive in Warsaw and Madrid, but not as Putin fans would like

Battle tanks and other vehicles of the Russian Army will soon arrive in several European capitals, although it seems unusual.

The news of his arrival has not come from the Kremlin, but from the Ukrainian government. This Monday, the Minister of Defense of Ukraine, Oleksii Reznikov, announced: “We will help ensure that Russian tanks end up in Europe”, and added: “but in the form of wreckage”. If Putin’s supporters were expecting a military parade of brand-new Russian tanks, they will be disappointed. 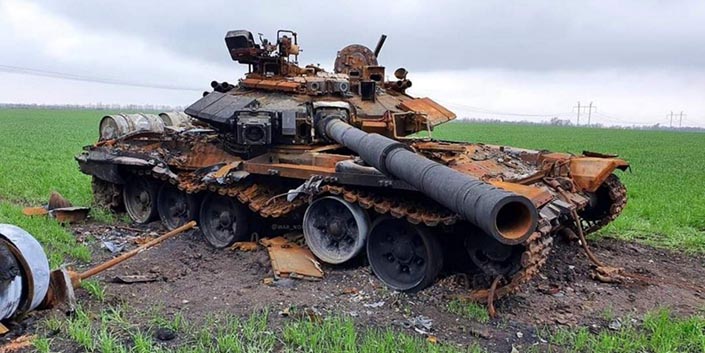 What they will see is something more similar to what is seen in these photos: Russian tanks and other military vehicles destroyed by Ukrainian forces after the Russian invasion began on February 24. 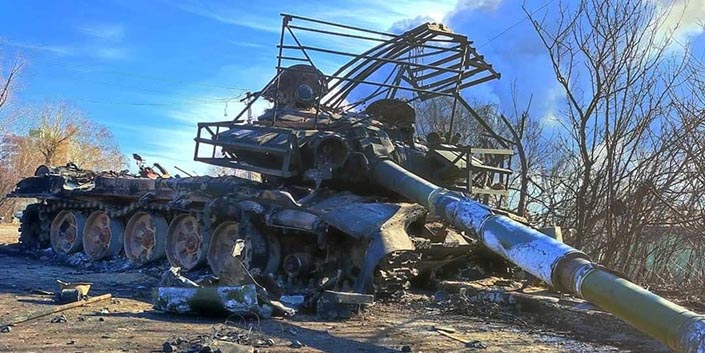 According to Reznikov, the first stop of this exhibition of war trophies will be Warsaw, which is logical not only because of Poland’s geographical proximity to Ukraine, but also because of the impressive support that Poland has provided to its Ukrainian neighbors, with enormous military aid and economically, and also hosting 4 million Ukrainian refugees, mostly women and children. 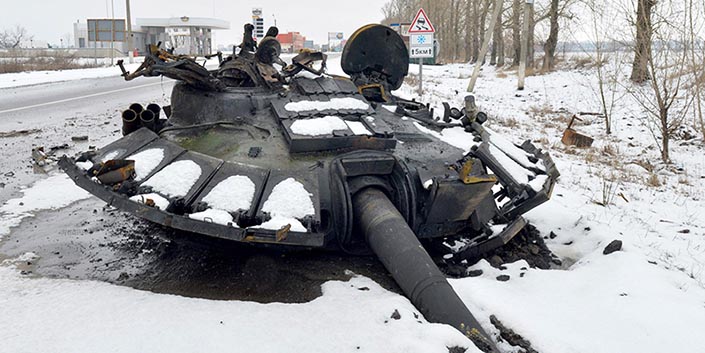 According to Reznikov, after the Polish capital, this exhibition will go to Madrid and Lisbon. This is obviously an exhibition to draw attention to the Russian invasion and remind Europeans that Ukraine is still a victim of a war started by Moscow. The visit to Spain could serve to encourage the government to provide more solid military aid, since to date the cabinet of Pedro Sánchez is one of the few governments of large European countries that has not donated heavy weapons to Ukraine.

According to the Ukrainian media The Kyiv Independent, Reznikov has announced that the exhibition will also visit Paris and Berlin, two governments that maintain tense relations with the Ukrainian government due to the hesitation of Emmanuel Macron and Olaf Scholz in relation to Russia. In this website you will be able to be informed of where and when this exhibition will be held, as soon as more information about it is released.