Although Sweden was a neutral country, during World War II it had to prepare for a possible German attack, as did Switzerland.

As happened in other countries, Sweden built underground military installations not only dedicated to the defense of its territory, but also to hide industries necessary for the country. A few days ago, the Norwegian youtuber Kårbø Explores published a video of a tour of one of these underground facilities, specifically what looks like a factory. Its interior has huge rooms with magnificent acoustics. You can see the echo they generate at the beginning of the video:

This facility was very well hidden, not only because of its location under a mountain, but also because it was hidden in a beautiful fir forest. 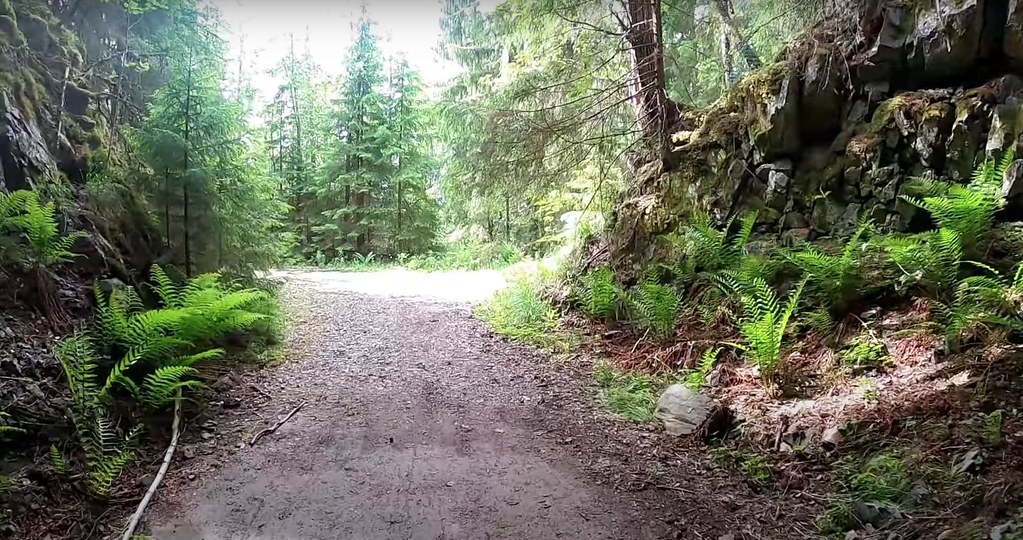 Inside there are long tunnels crossed by pipes (in the video you can see the drops that hang from them, there is a lot of humidity inside). 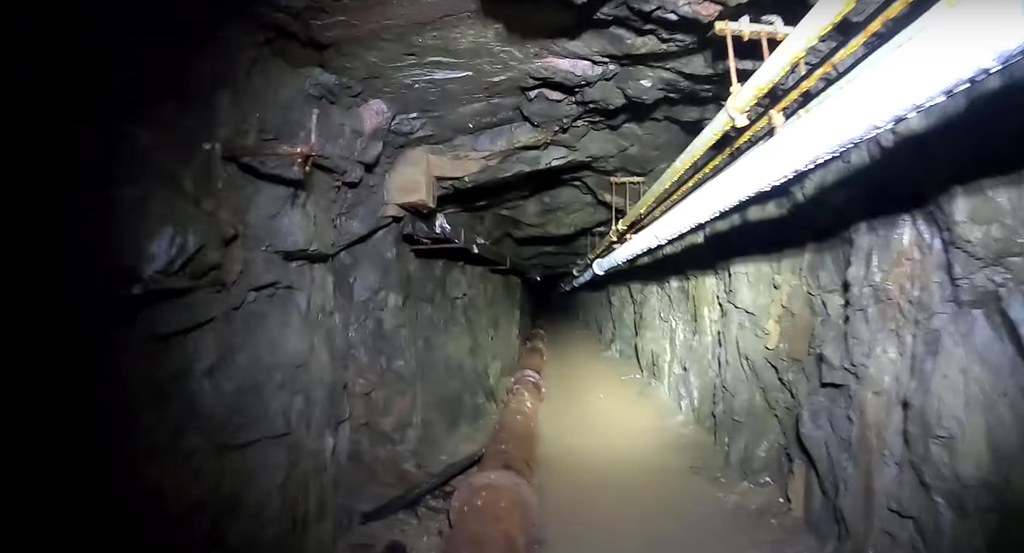 A very striking thing is that this old underground center still preserves an old conveyor belt, with very rusty metal. 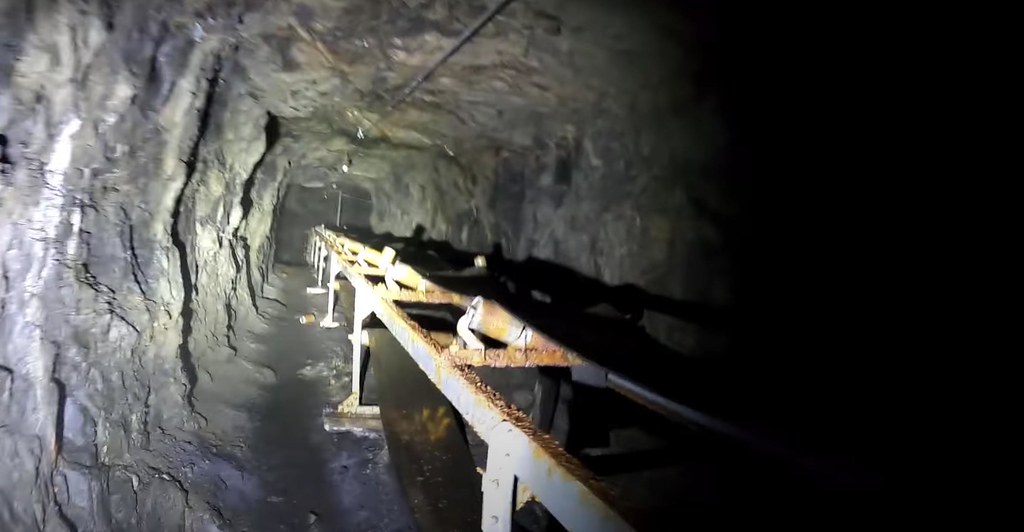 There is also old industrial machinery inside, in a relatively good state of preservation. 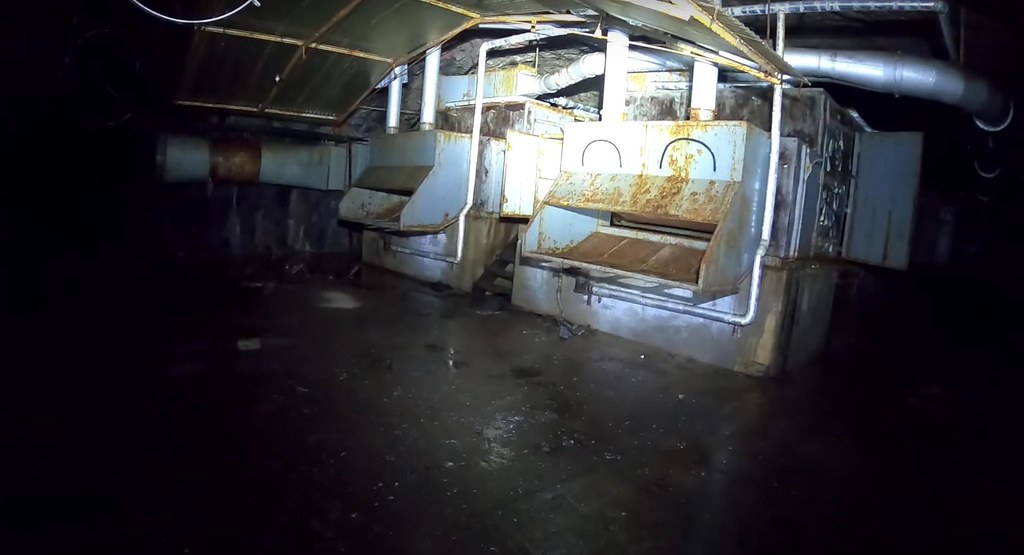 Unfortunately, the wood used on the floor of part of this factory is now rotten and broken, making exploration dangerous. 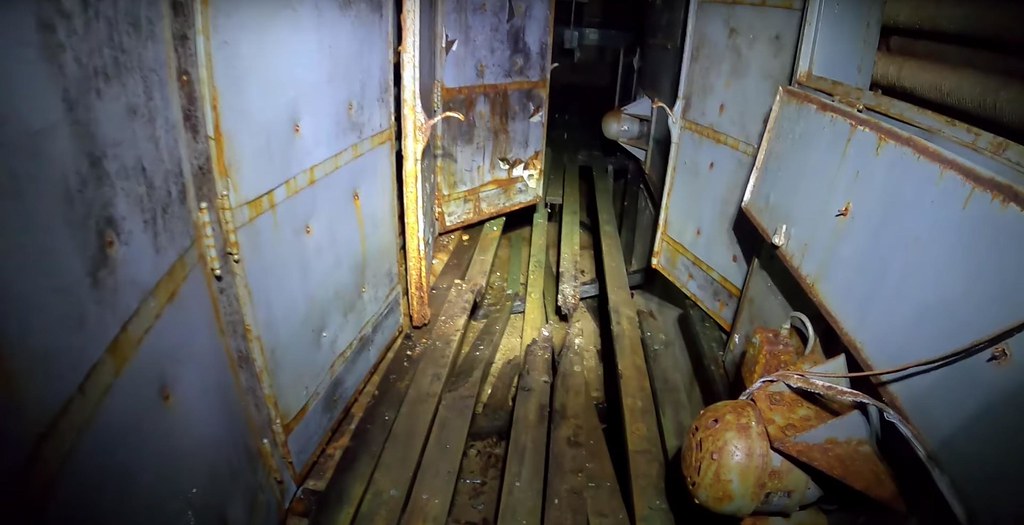