Storråberget: a secret military base prepared to withstand a nuclear attack

Very often we see here batteries of coastal artillery that have been abandoned and that today are abandoned, vandalized and unrecoverable.

Fortunately, this does not happen in all cases. An example of a well-preserved former military base can be found on Hemsön Island, in the Gulf of Bothnia. The military fortification on this island is more than 100 years old. It was ordered in 1914 and its construction began in 1917, during the First World War. At the end of this war, the fortification was half-built, being completed in 1940, after the start of World War II.

Already during the Cold War, the fortification was completed with two coastal artillery batteries: a light battery at Havstoudd, in the northeast corner of the island, and a heavy battery at Storråberget, in a mountainous area in the southeastern part of the island. The latter was built between 1953 and 1957, and had a tower equipped with two 152 mm cannons with a range of 20 kilometers, as well as of three anti-aircraft artillery pieces and some infantry defense positions. The position was prepared to withstand a nuclear attack.

This battery had a garrison of 320 soldiers, and inside it there were bedrooms, dining rooms, kitchens, workshops, etc. The facility was secret and was one of the largest military bases on the Swedish coast. Due to its nature, access to Hemsön Island was prohibited to foreign citizens during the Cold War. With the end of this, in 1989 the base was deactivated. In 1998 it became a national monument, and in 2005 a museum was opened on the battery, which is managed by the state. Swedish explorer Micke Samurai posted this video about the base:

As seen in the video, the battery still has its 152 mm guns intact, covered with a camouflage net that served to mask the position. 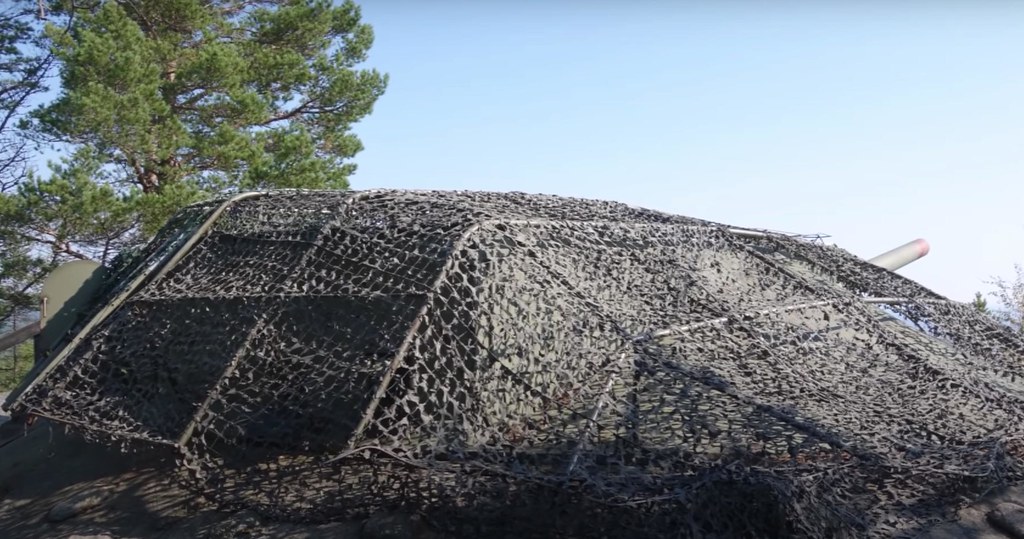 The interior of the tower with the cannons can be visited. Here we see the closure of one of them. 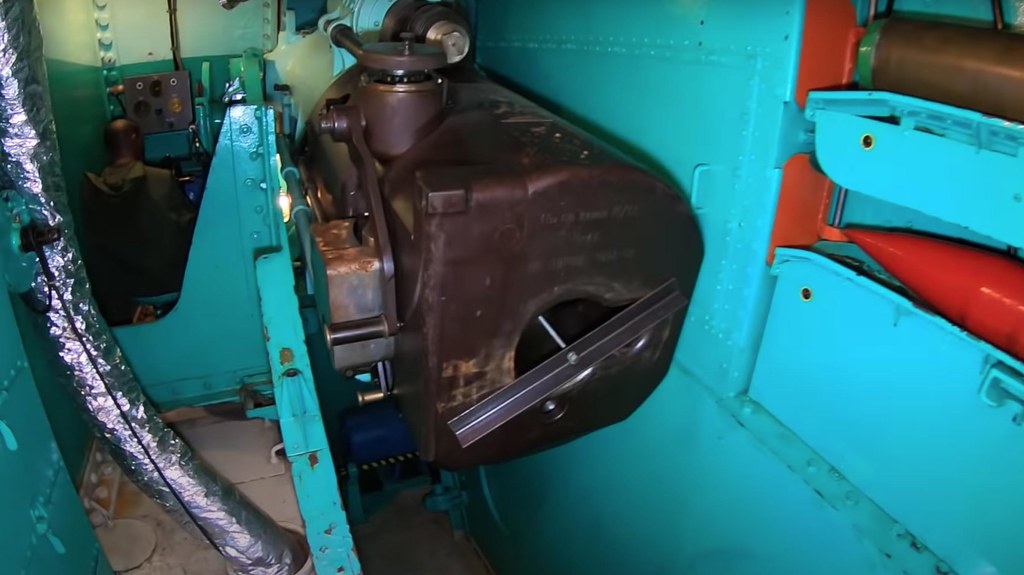 Inside, the areas where the garrison went about their daily lives are as well maintained as if the base were still active. Here we can see one of the dining rooms. 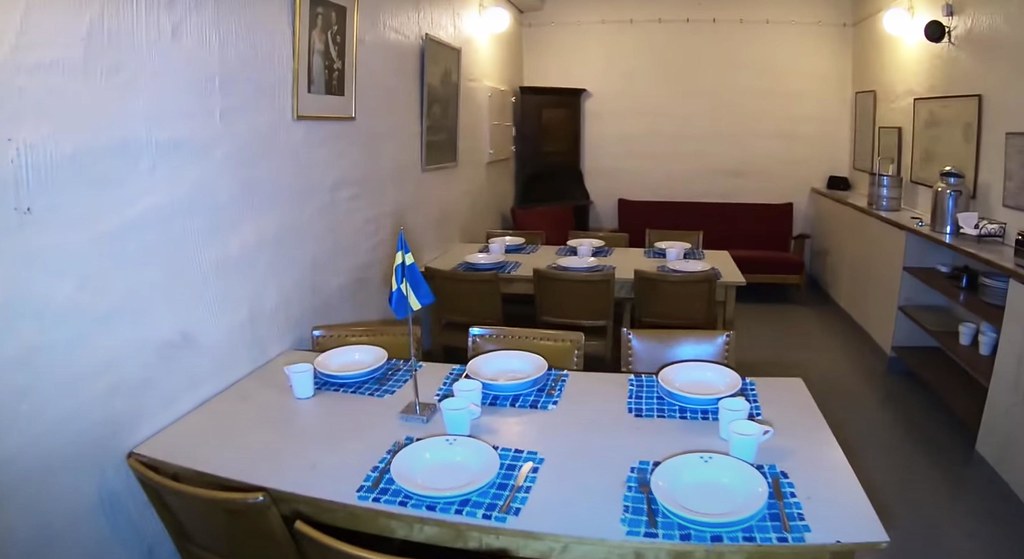 During the visit you can also see the equipment that the base had, such as these radar monitors. 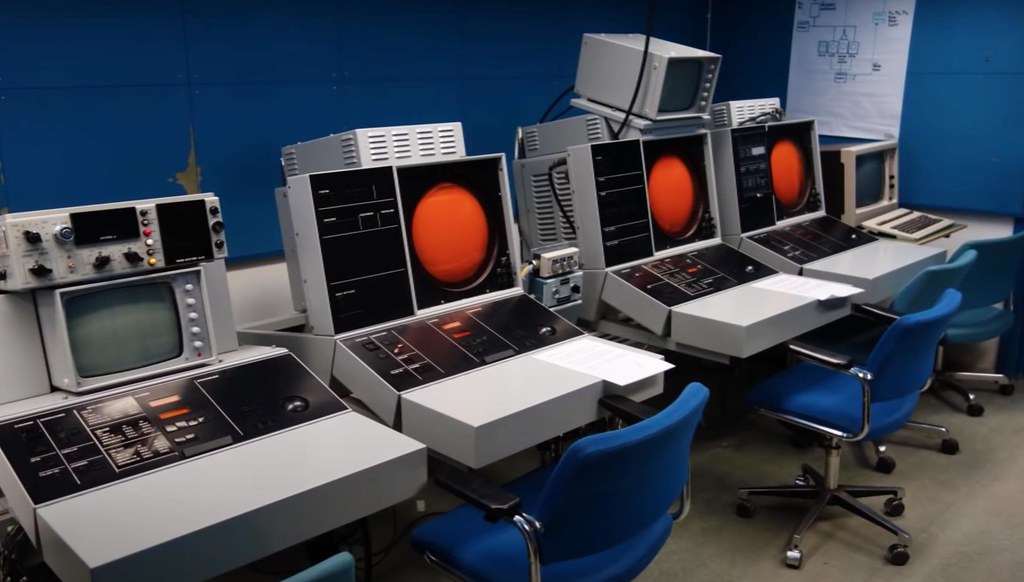