A bunker built during the Cold War years and now abandoned

Many defensive military positions have used all kinds of camouflage to mask themselves and thus gain a certain advantage over the enemy.

The most frequent thing is that this masking consists of mimicking the military position with a natural environment, covering it with camouflage nets or covering it with simulated rocks. Other times, military fortifications masquerade as civilian buildings, hiding their true nature. This practice has been very common in some countries, such as Sweden, the homeland of the urban explorer Micke Samurai. Two weeks ago he visited an abandoned bunker disguised as a peaceful country house:

You can see some screenshots of the video here. Below these lines we see what was hidden under the gabled roof of what seemed like an innocent house. 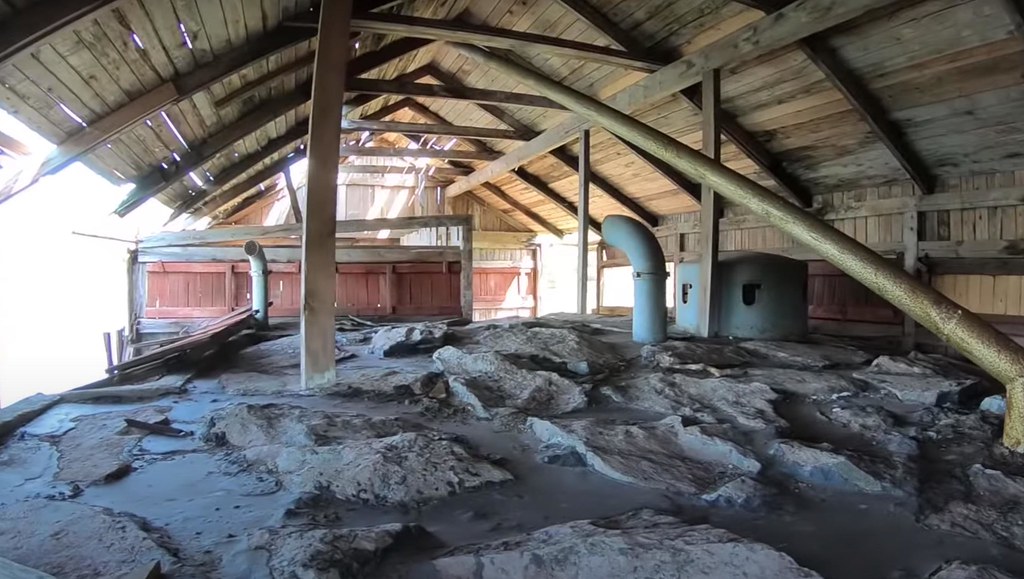 Access to the bunker was through armored doors, which are still in good condition. Unlike other abandoned military positions, this one does not appear to have been vandalized. 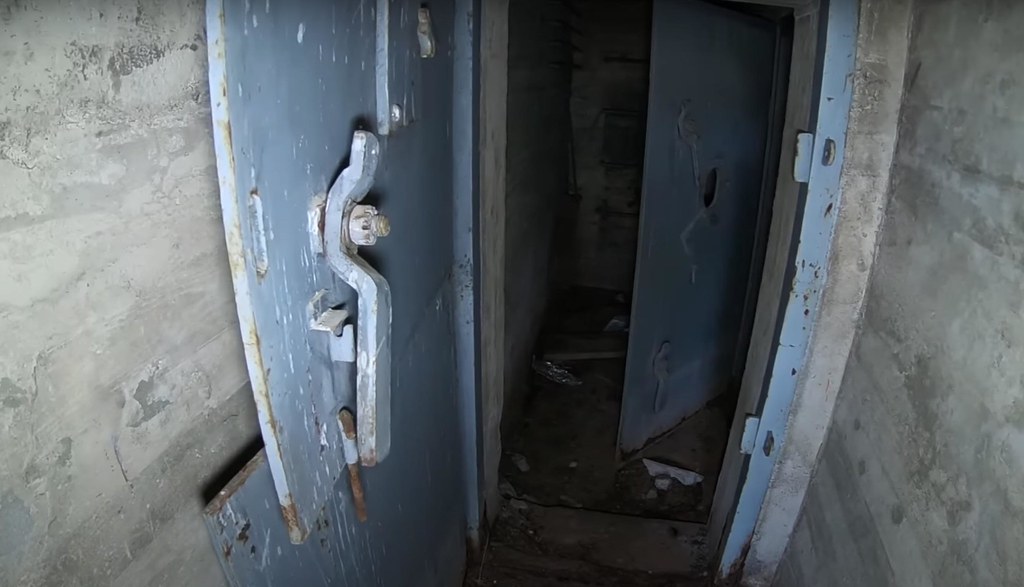 This image shows what was seen from one of the bunker’s embrasures, which seemed to be intended to cover a water channel: 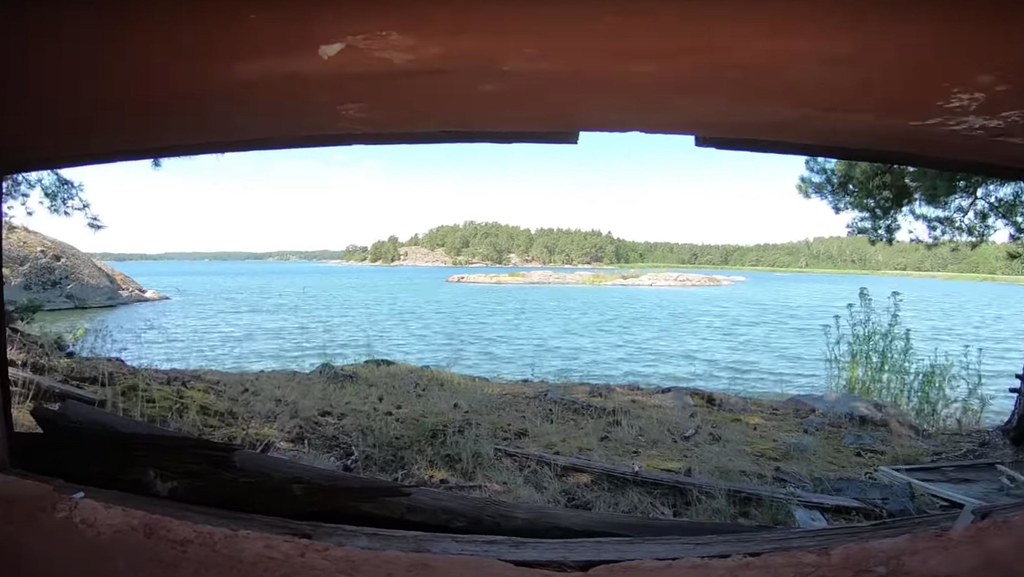