Located in Dover, its mission was to stop a possible German landing

During World War II, after the fall of France, Great Britain prepared to face a possible German landing on its shores.

As part of this defense operation, coastal fortifications were built in the areas where the Germans could carry out this landing. Some of these fortifications took advantage of older constructions, such as a curious bunker located in the wall of a cliff in Dover, the British town closest to the French coast. Its white cliffs are the origin of the oldest name in Great Britain: Albion.

A few months ago, VacantHaven published an interesting video about this bunker, accessing its interior and going through its galleries:

The authors of the video point out that it is believed that part of the tunnel complex dates back to the mid-19th century, but the current structure dates from the beginning of World War II and was built to protect that beach, which it was a likely invasion point. 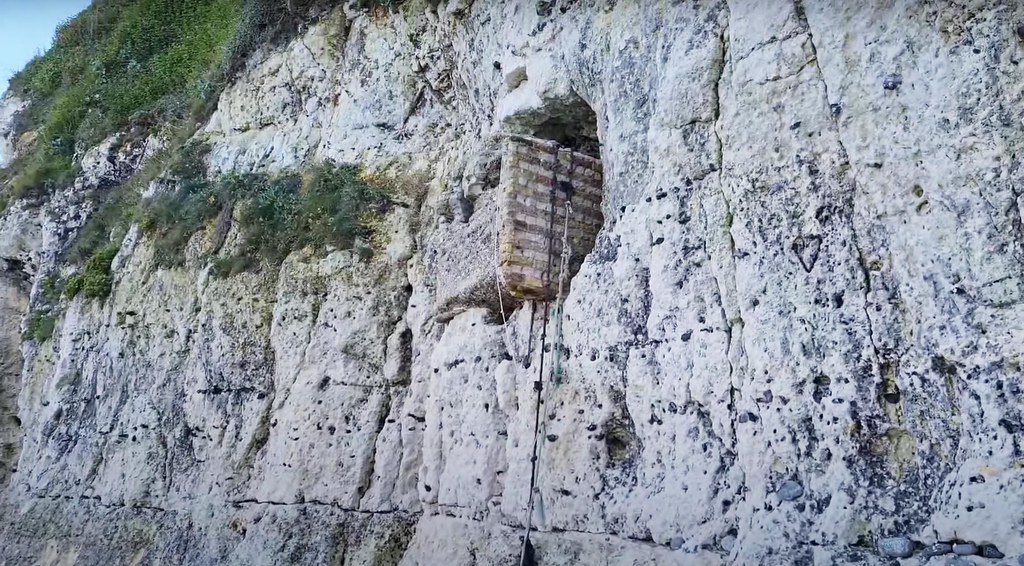 VacantHaven notes that “sections of the tunnel are unlined, particularly the first length up from the original entrance, while other sections have either a brick wall facing or irregularly spaced brick piers and vaulted corrugated steel roofs above. Nearer the cliff face erosion has taken its toll and most of the machine gun post’s original 0.6m thick reinforced concrete front wall and brick facing have now fallen away.” 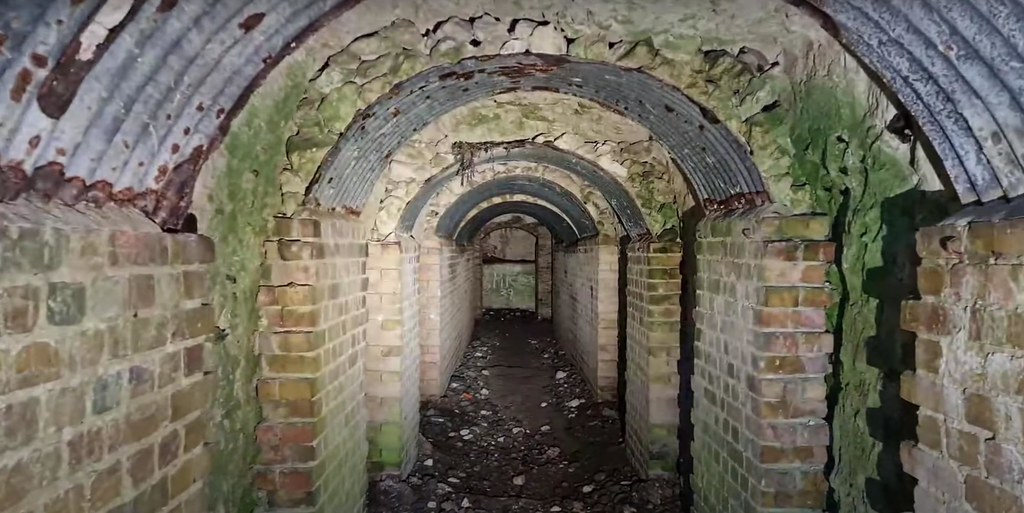 The description of the video indicates thatthis bunker was initially in charge of the 70th Battalion The Buffs of the Royal East Kent Regiment, a unit of the British Army. In November 1940 he was taken over by the 5th Battalion Royal Marines Commandos. Its local headquarters was in the nearby town of Curfew House, off the Kingsdown Road, in a house that is now the local headquarters of the Royal British Legion, an association of veterans of the British Armed Forces. As you can see, the bunker has a rear exit that leads to the top of the cliff, with stairs in very poor condition. 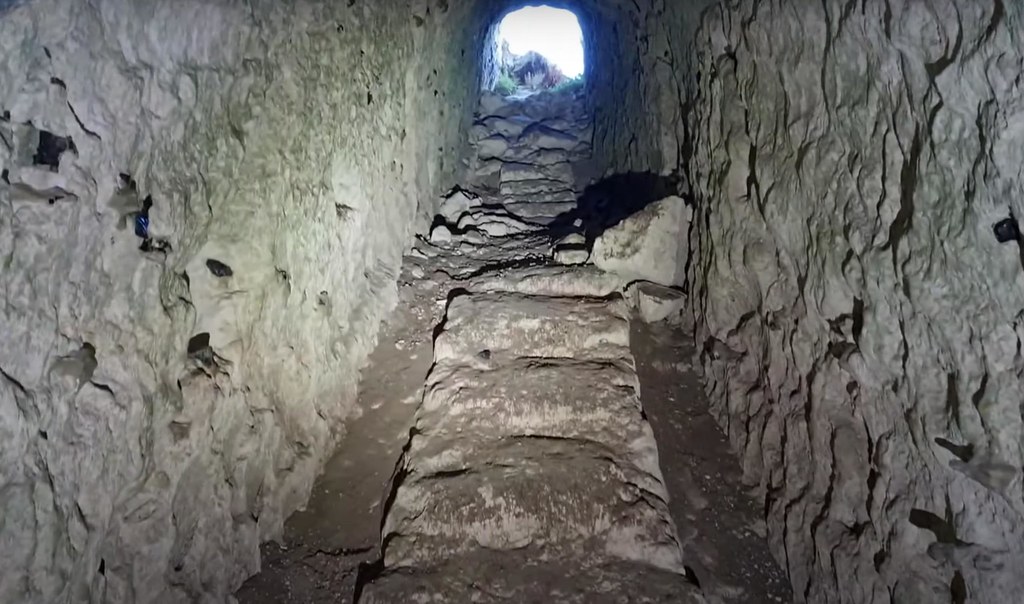