Kälviä: an unusual museum with a collection of 300 classic cars in terrible condition

The idea that we commonly have of what a museum is is that of a place where historical objects are preserved in the best possible state of conservation.

This is not the case for a car museum located in Kälviä, a town on the west coast of Finland. It was opened on June 1, 2006 by Matti Toivonen, who until 1989 was the owner of a car and tractor dismantling workshop. When the new millennium arrived, Toivonen decided to put all the old cars to use that had not been scrapped, and asked permission to make a museum out of them. According to its website, its construction began in the fall of 2001, following the instructions of the authorities and fencing off the area.

The museum not only includes 300 cars from 1930 to 1980 (including some very rare models), but also old junkyard machinery and one of the largest collections of old number plates in Finland. As a curiosity, and as an example of the civility for which the Nordic countries are known, despite the fact that these cars are dilapidated, their windows have remained intact, with no signs of acts of vandalism. A few weeks ago, the Finnish channel Tuompit published a video showing a part of the old cars from this curious museum:

You can see some screenshots of the video here. Among the cars from the scrapyard is what appears to be a SEAT 1500 break single headlight. 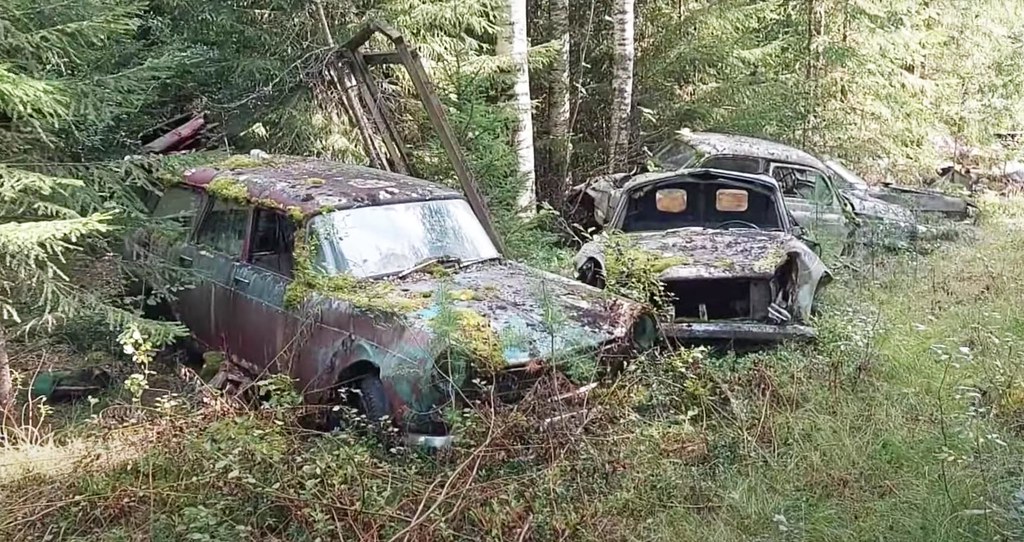 There are some cars of models and brands that I have never seen... 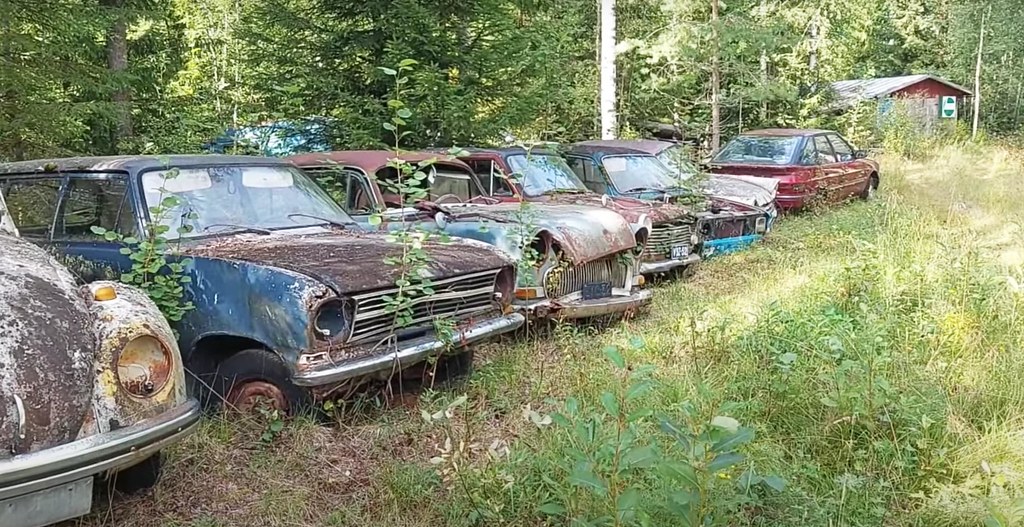 This car looks like a Simca Ariane, but there are details that don't add up. 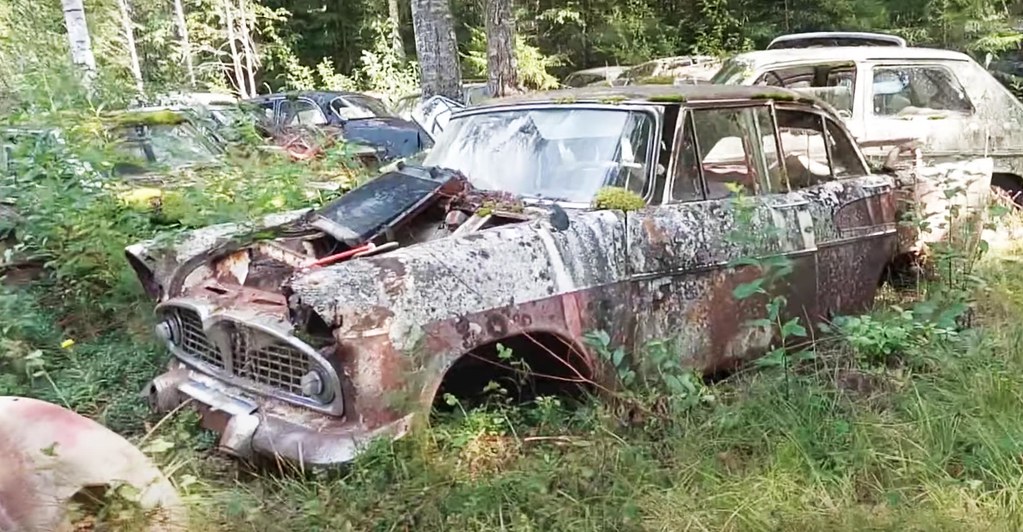 Some of the cars in the museum are already beginning to be covered by vegetation. 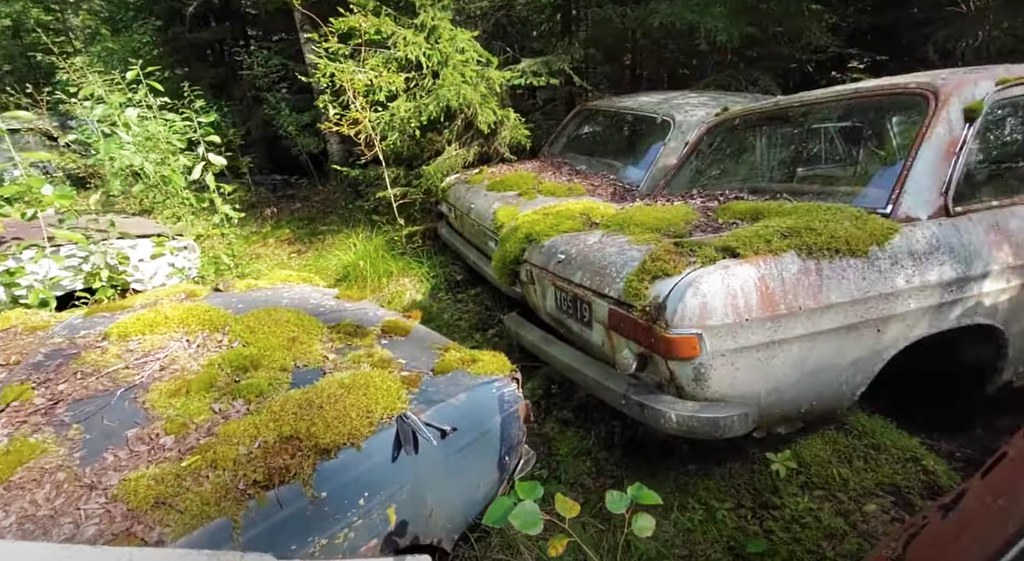 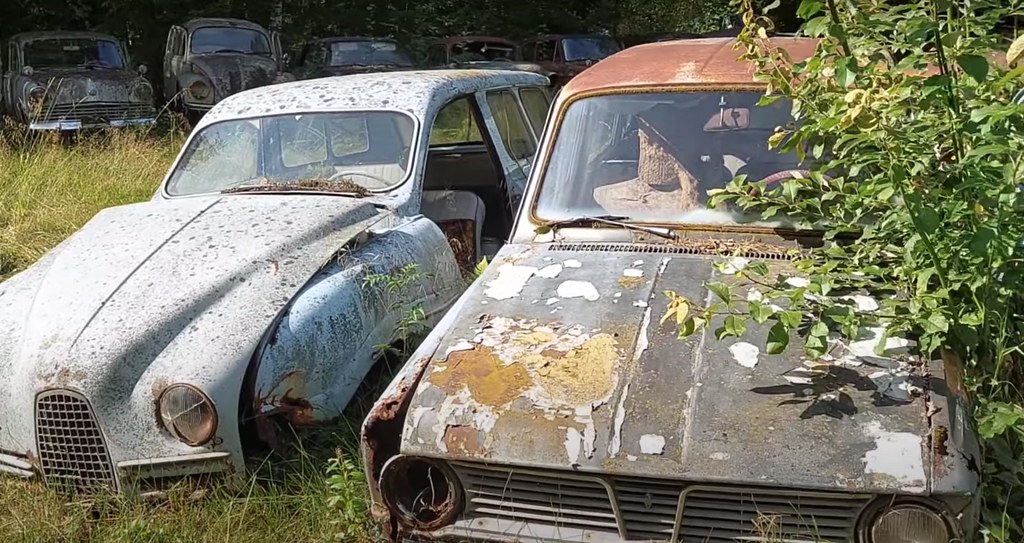 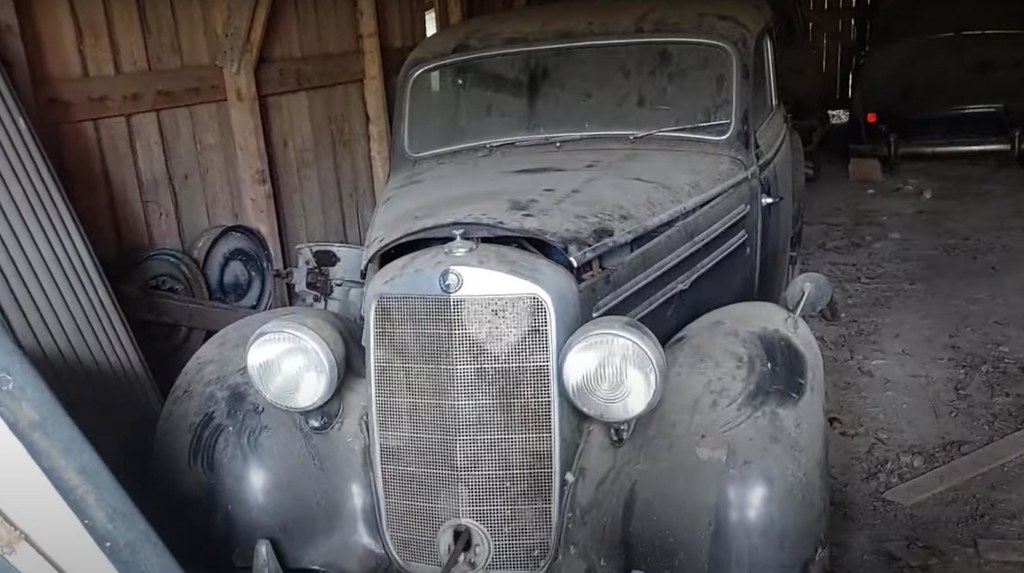