The Ukrainian counteroffensive is having surprising success in the Kharkov and Kherson regions, putting the Russians in retreat.

Russian losses are being considerable, with figures that show the disaster that this counteroffensive is causing for the invaders. Jakub Janovsky, one of the contributors to the Oryxspioenkop.com (which has been documenting with images the material losses of both sides in the invasion of Ukraine since February 24), has this week has been pointing out the figures of vehicles lost by Russia between Monday and this Saturday: a total of 252, of which 138 have been captured by the Ukrainians (more than half). 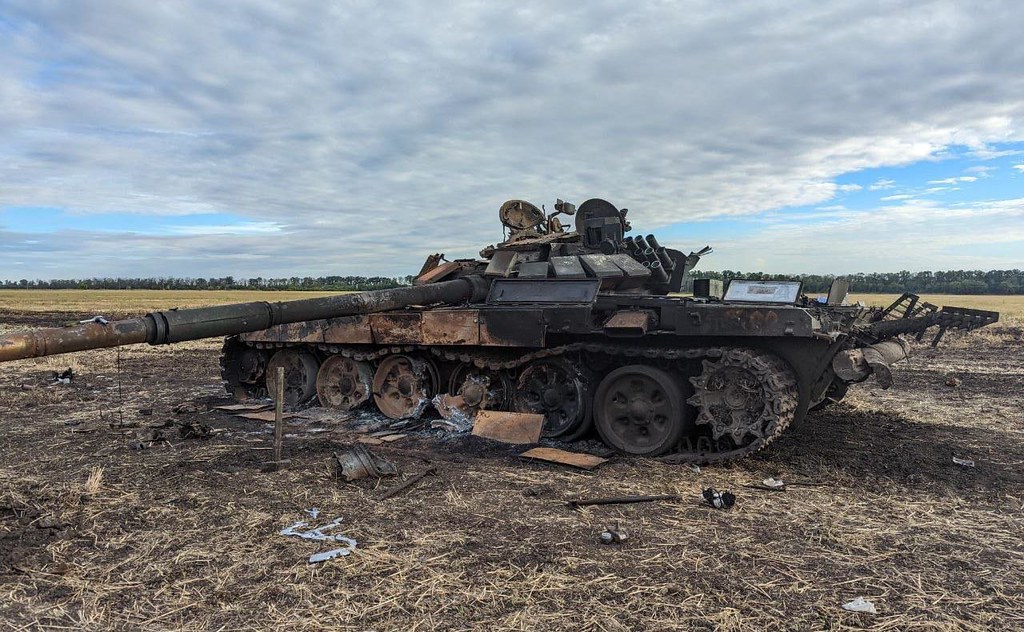 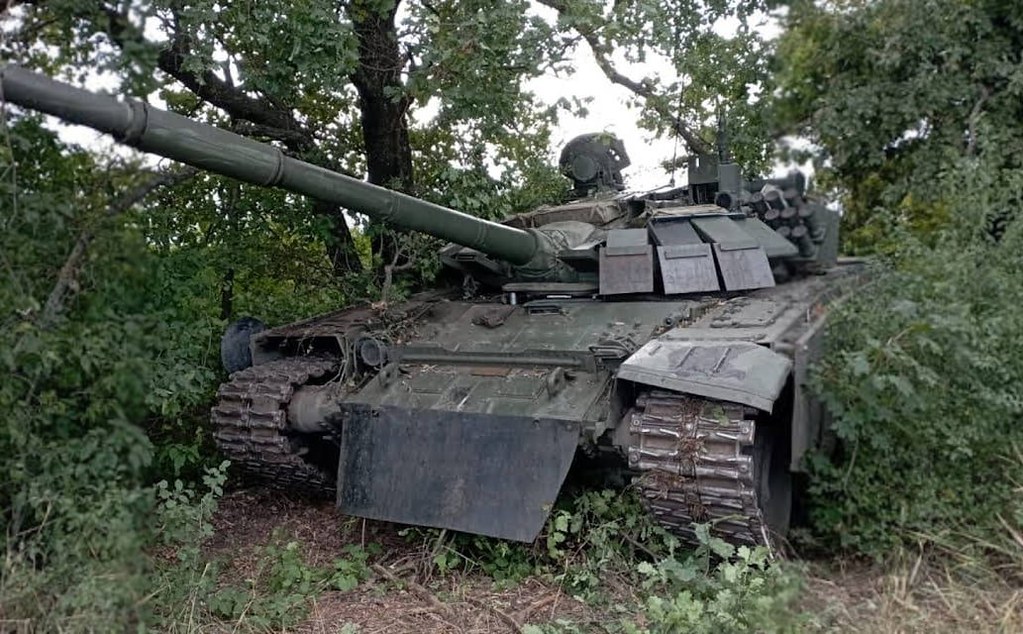 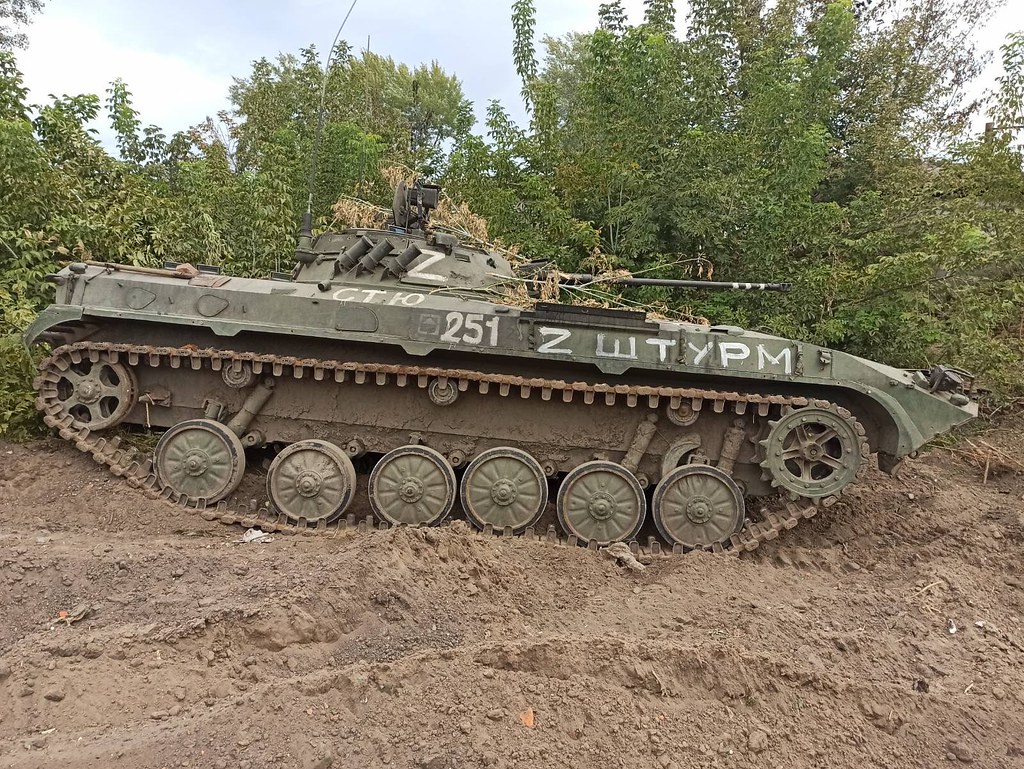 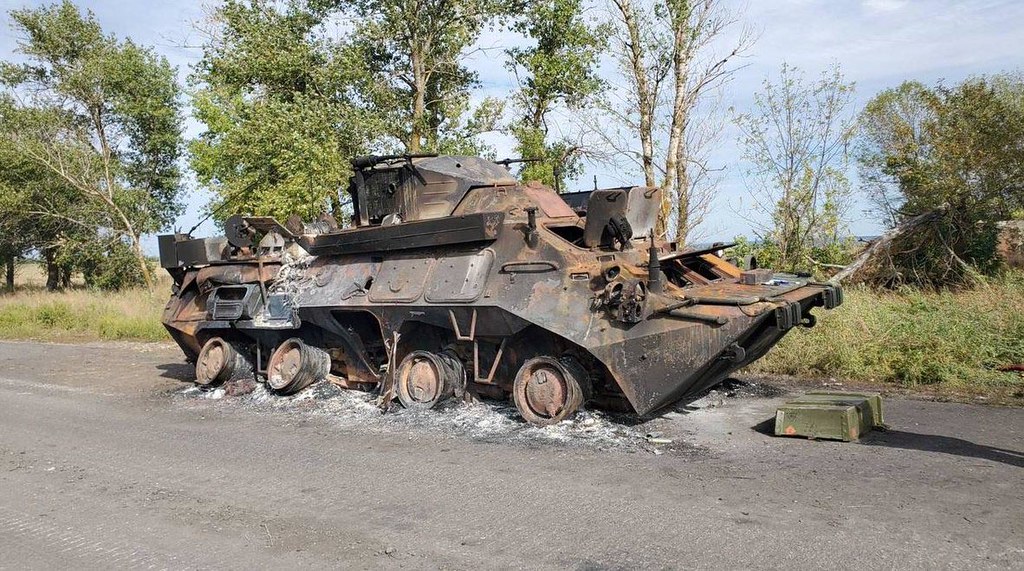 A Russian R-149MA1 command vehicle destroyed by a Ukrainian ambush near Shevchenkove in the Kharkov region (Photo: Ukraine Weapons Tracker).

These figures confirm one of the details that various reports about the Ukrainian counteroffensive have been pointing out: the Russians are fleeing leaving behind a good part of their material intact, increasing the resources of the defenders. 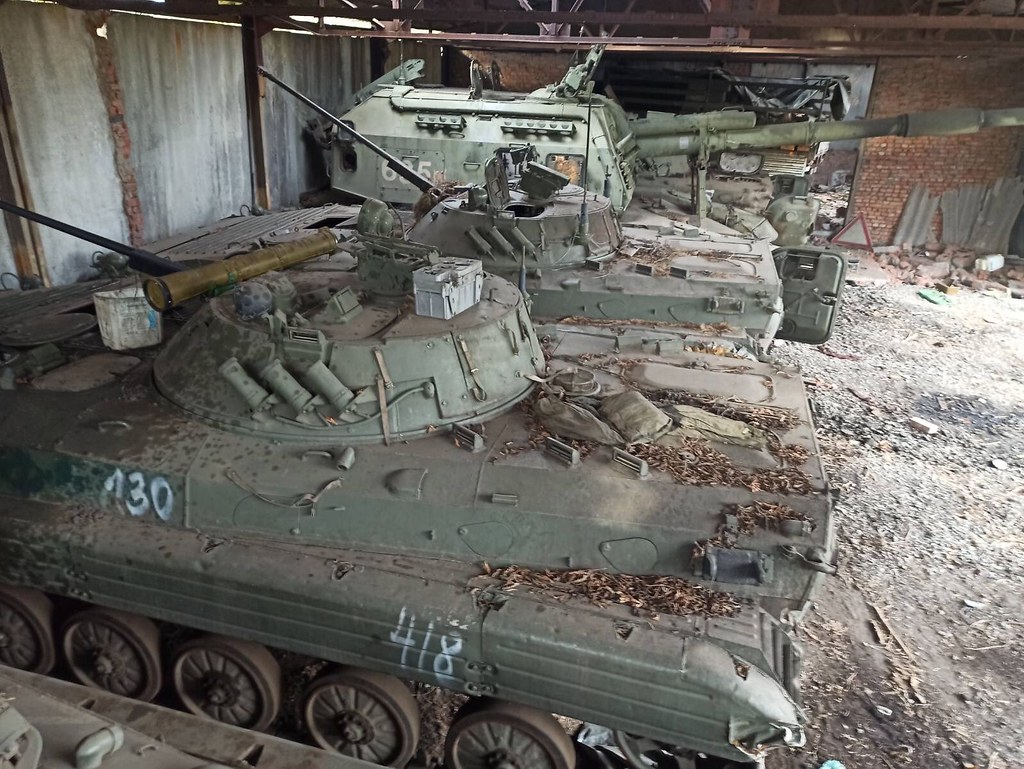 Among the Russian losses there are also a Sukhoi Su-25SM attack aircraft and a Sukhoi Su-34 fighter, both destroyed. Seeing the few Ukrainian losses, another detail is confirmed that even Russian sources are pointing out: the Russian Air Force is almost absent and the Ukrainian forces are advancing during the day practically undisturbed by the invaders' aircraft.

As for Ukrainian losses, Janovsky has reported since Monday the loss of 23 vehicles (bear in mind that we are talking about losses documented with images). The figure is almost 11 times less than the figure for Russian vehicle losses. It's a huge difference. Among these losses, in addition, there are 5 planes and 1 helicopter that are not part of the casualties of this offensive, but are prior to it. Since Monday, the Ukrainians have lost only 3 tanks (1 T-80BV tank captured and 2 unidentified tanks destroyed) and 7 infantry fighting vehicles (4 BMP- 1 destroyed, 1 BMP-1 damaged, 1 BMP-1 damaged and abandoned, and 1 BMP-2 destroyed).