The 1970s coincided with the appearance of some excellent fighter planes that are still in service today. One of them is the Panavia Tornado.

In 1968 a project, the Multi Role Aircraft (MRA), was formed to replace the Lockheed F-104 Starfighter. The idea was promoted by West Germany (whose pilots suffered many accidents with the F-104), Belgium, Canada, Italy, the Netherlands and the United Kingdom. In 1969 the Panavia Aircraft GmbH consortium was formed, made up of West Germany, Italy and the United Kingdom, to develop the new aircraft, which made its first flight on August 14, 1974: the Tornado. 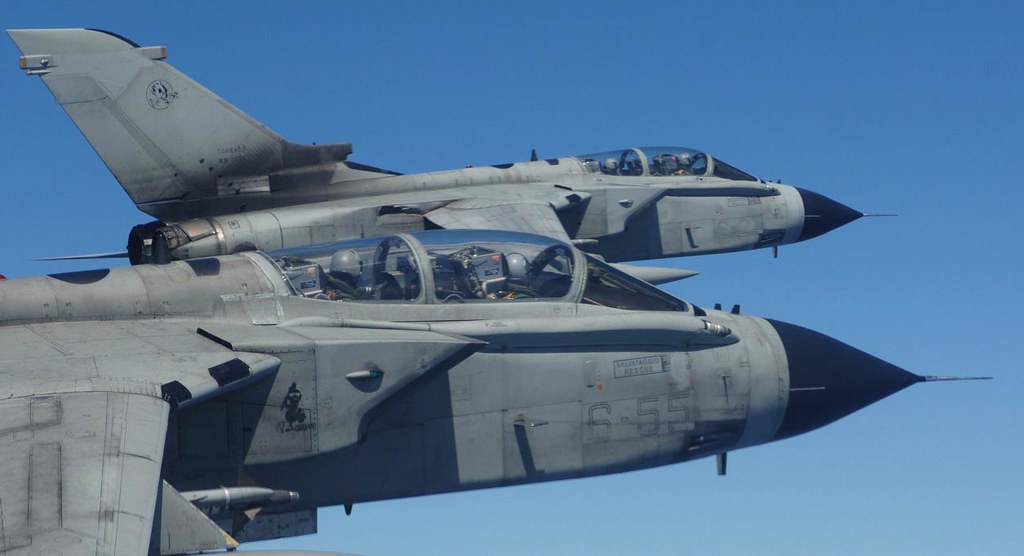 The new combat aircraft had a unique feature: variable geometry wings just like the American F-111 Aardvark and F-14 Tomcat, and had a common feature with the F-111: the wings had of underwing supports that rotated when the wing did. In addition, the aircraft was a twin-engined aircraft with two crew members (a pilot and an armament and navigation manager). The first variant was the Tornado IDS fighter-bomber, an aircraft intended for landing and attack missions, equipped with a Doppler navigation and attack radar that allows this aircraft to carry out low-altitude flights over all types of terrain and in all kinds of weather conditions. 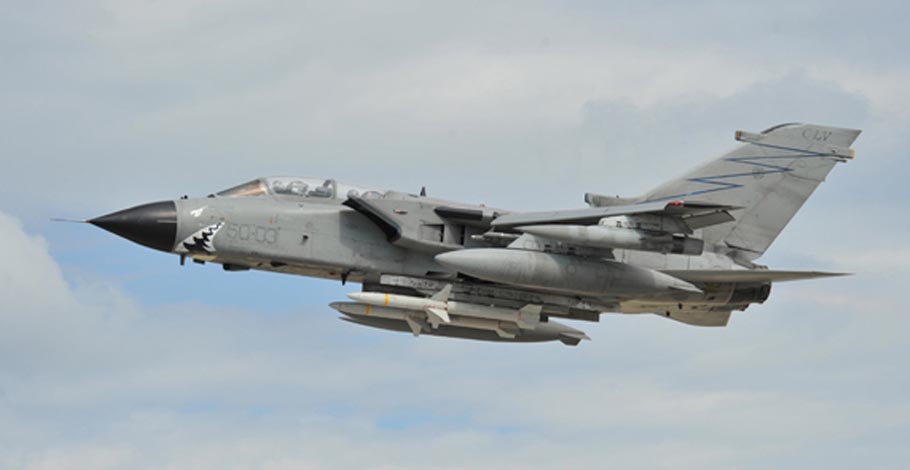 The second variant was the Tornado ECR, an aircraft whose deliveries began in 1990 and which is specialized in reconnaissance missions and suppression of enemy air defenses using the powerful AGM-88 HARM anti-radar missile. Finally, a third variant was also developed, the Tornado ADV interceptor, specialized in air combat and especially aimed at dealing with Soviet bombers. 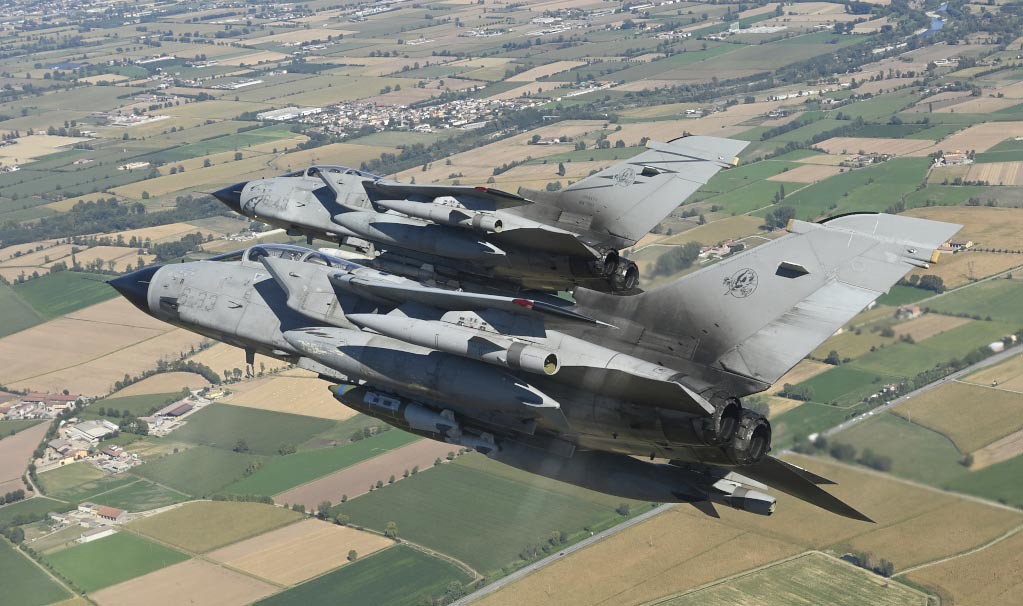 Despite its good performance, only four countries acquired the Tornado: Germany (operated by both the Luftwaffe and the Navy), Saudi Arabia, Italy and the United Kingdom. Germany and Italy still operate their Tornado IDSs and ECRs (although the German Navy retired them from service in 2005, handing over the last remaining active ones to the Luftwaffe), while Saudi Arabia maintains its IDSs. The United Kingdom withdrew its last Tornadoes from service in 2019. There are currently no active Tornado ADV, having been replaced in those four countries by Eurofighter Typhoons.

A few days ago, the Aeronautica Militare Italiana published an interesting video about the Panavia Tornado (in January of this year it was four decades since the arrival of the first specimens in Italy). In the video, the current Italian Tornado pilots explain to us the characteristics of this veteran but still very capable fighter plane (the video is in Italian, you can activate the automatic subtitles in English in the bottom bar of the player):

I have to say that when I was a kid (I'm 46 now), the Tornado was one of my favorite fighter planes, and I'm glad to see that it's still in service so many years later.