It carries an unmanned turret, hybrid engine, and a lighter 120mm gun

Since the end of the Cold War, the appearance of new main battle tanks was something rare, but so far this year we already have three new ones.

First came the Panther KF51 and the EMBT, the possible replacements for the German Leopard 2 and the French AMX-56 Leclerc. But what about the Abrams? The famous American tank entered service in 1980. It has been in service for 42 years, although with constant updates. Its most recent version is the M1A2 SEPv4, currently under development. Its manufacturer, General Dynamics Land Systems, is already thinking about its replacement. In fact, it will be officially presented this Monday, October 10, as part of a new generation of ground vehicles that also includes the StrykerX infantry fighting vehicle, the Stryker Leonidas anti-aircraft vehicle, and the TRX Breacher robotic combat vehicle. The new main battle tank is called AbramsX. 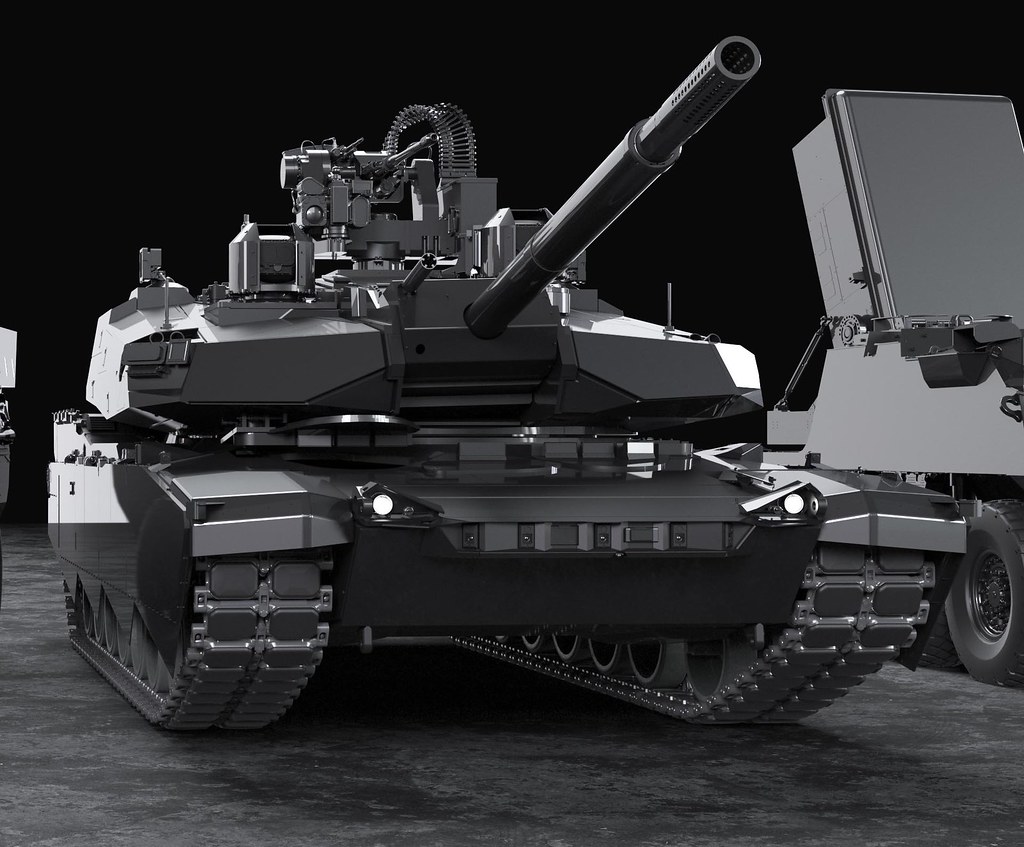 On Wednesday, October 5, General Dynamics made a preview of what the new tank will look like and left us the first image that you can see above (I've lightened it up a bit, since the original is very dark). The press release said the following:

"AbramsX: A main battle tank for the next generation, the AbramsX technology demonstrator features reduced weight for improved mobility and transportability, delivering the same tactical range as the M1A2 Abrams with 50% less fuel consumption. The AbramsX’s hybrid power pack supports the U.S. Army’s climate and electrification strategies, enhances silent watch capability and even allows for some silent mobility. With a reduced crew size and AI-enabled lethality, survivability, mobility, manned/unmanned teaming (MUM-T) and autonomous capabilities, AbramsX can be a key node in lethal battlefield networks and serve as a bridge from Abrams SEPv3 and SEPv4 to a future tank."

Thus, it seems that this tank has a hybrid engine, capable of operating with an electric battery and a combustion engine. From the images we have and the statements by General Dynamics, it follows that the crew would be made up of two or three people, compared to the four crew members of the M1 Abrams. Likewise, the vehicle would be assisted by Artificial Intelligence.

The video adds some more data. The AbramsX would have an unmanned turret, so it will have an autoloader. From the turret's adjustable sights (two identical) it can be deduced that the tank will carry driver, commander and gunner (the latter two with access to those sights). This would end the time of manual loaders in the US Army. 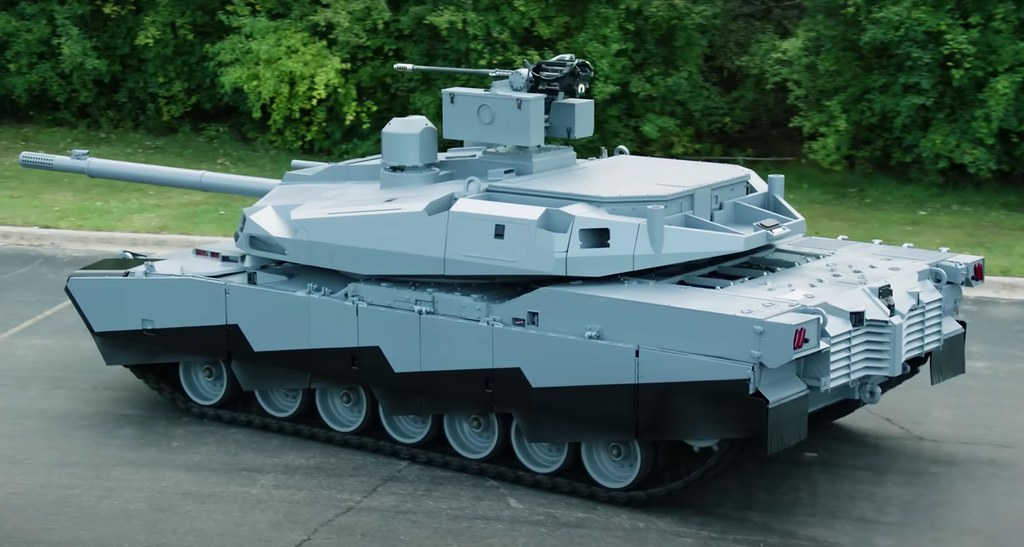 The turret has a noticeably new look compared to the turret of the M1 Abrams: it is smaller and slimmer, and it seems that it keeps the ammo rack on its back (there is a rectangular shield that indicates it). As for the weapons, General Dynamics has not yet offered information, but the images are clear. The main gun would be a 120mm XM360, according to Military Matters. This barrel is half the weight of the M1A2 Abrams' current M256A1 and generates less recoil. 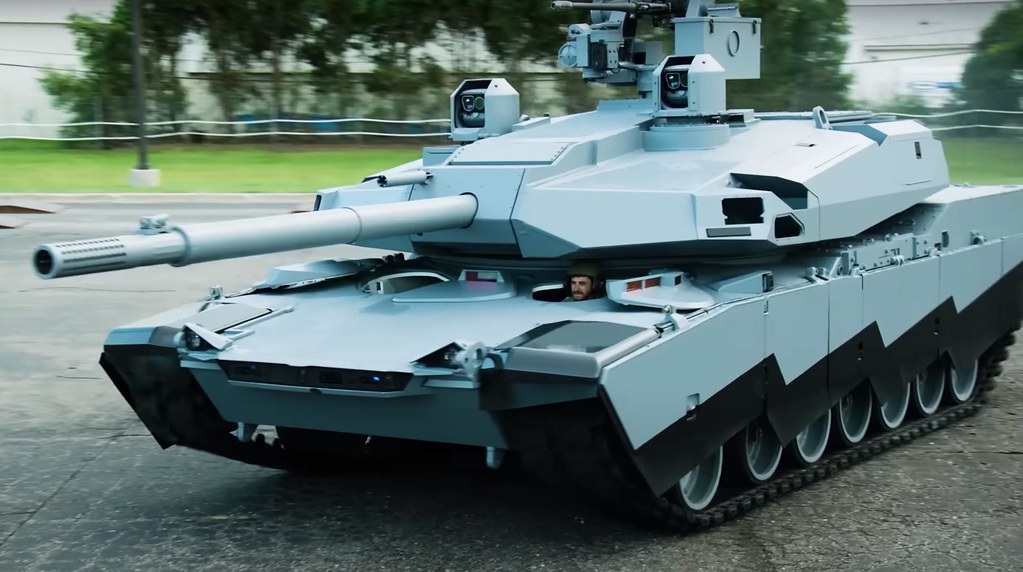 The AbramsX also features a coaxial machine gun with a barrel very similar to the M1 Abrams 7.62mm M240 coaxial machine gun. Also, on top of the turret is a smaller, remote-controlled turret with a heavier machine gun, probably 12.7mm. It doesn't look like the classic Browning M-2. We will have to wait for more information. For now, this is all we know about the new tank. We will have to wait for the presentation on Monday to have more data.