Remnants of the former Yugoslavia and the wars that dissolved it

An underground base, an armored train and a tank from the Cold War now abandoned

During the Cold War, the Yugoslav armed forces built major underground bases to defend against attack.

One of the most impressive of these bases is an underground hangar located in Mostar. It was prepared to house MiG-21 fighters, but after the disappearance of the former Yugoslavia, the base was abandoned. The Youtube channel The Lost Trails has visited this base, and also an abandoned armored train in Split, Croatia, as well as a T-55 tank:

You can see here some screenshots of the video, as a preview of what can be seen in it. Here an image of the interior of the Mostar underground hangar: 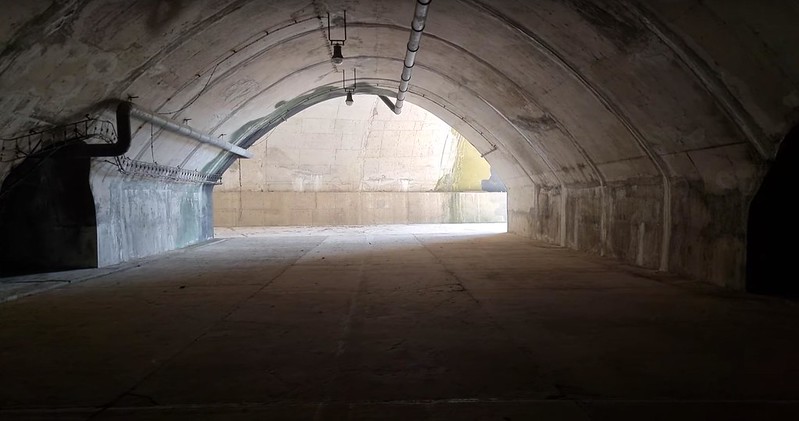 In this other image of the hangar we can see a plan of it. It was U-shaped, with an entrance and an exit. What we see here is the input: 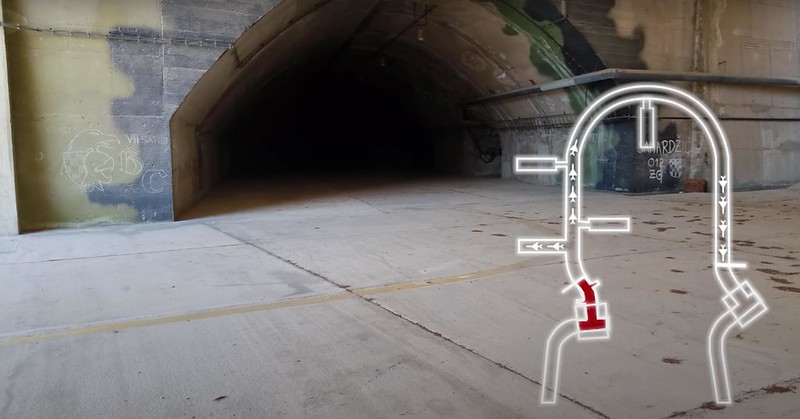 The Split Armored Train was built by the Croatian Army in 1991. According to EdoStuff Aviation, the Croatian National Railway Hrvatske Željeznice and the Split Brodosplit Shipyard "converted two wagons and a diesel locomotive into an armoured train in 1991 from a EMD G26 diesel-electric locomotive and UIC Class G railway wagon with no blueprints since it was a hastily made project." 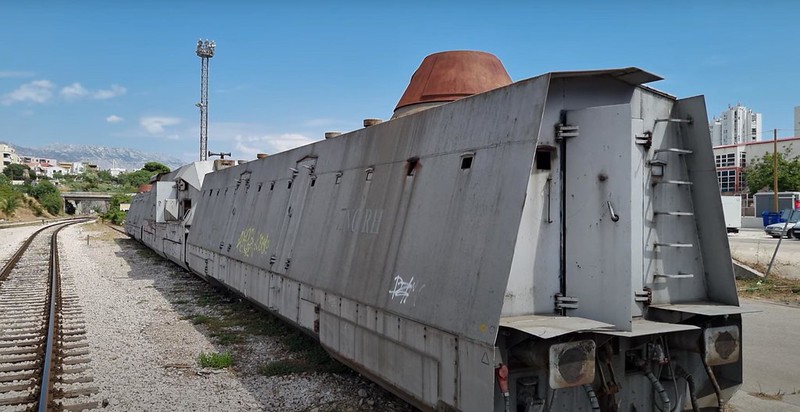 An image of the interior of one of the armored cars. The train had 6-8mm thick steel plates over a 30-50mm layer of concrete. 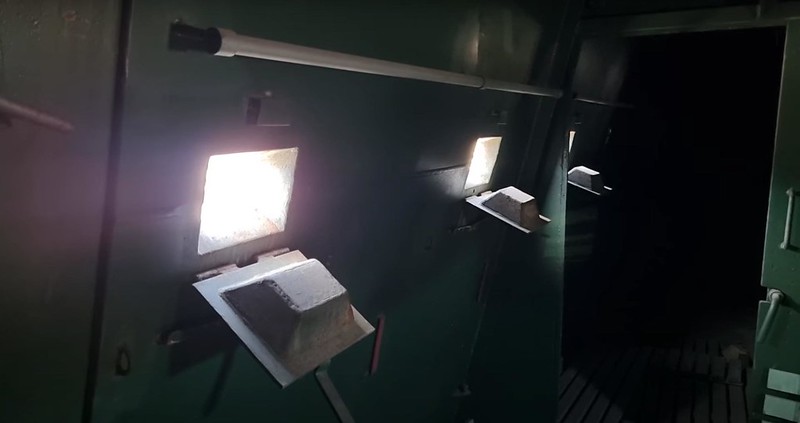 One of the two turrets on the armored train. Both were equipped with 12.7mm machine guns. The train never saw combat. 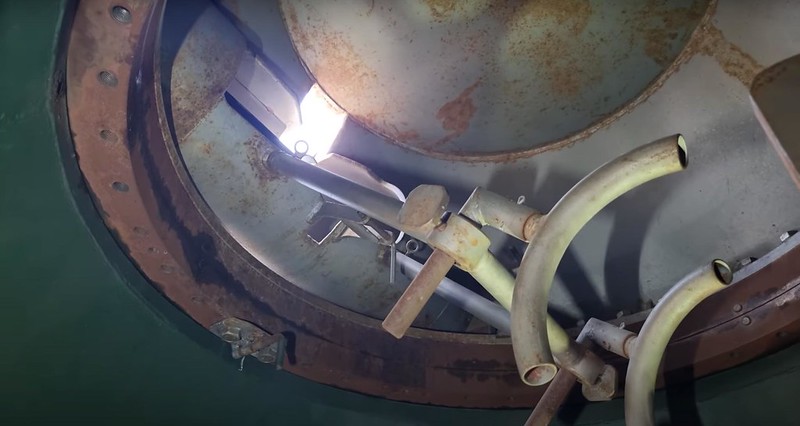 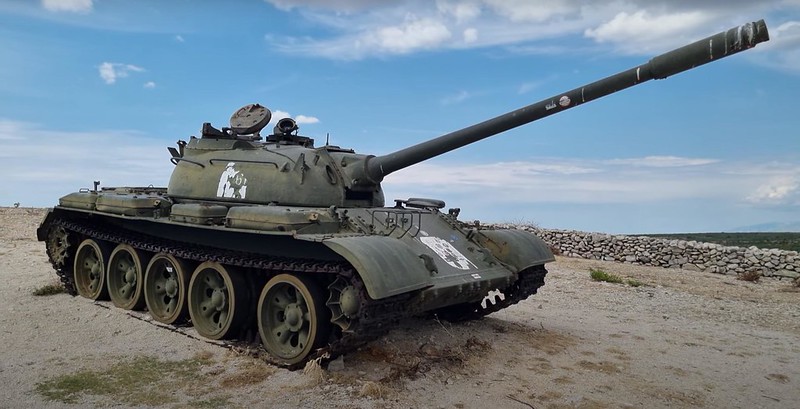 Inside the turret of the T-55. This main battle tank was equipped with a 100 mm cannon. 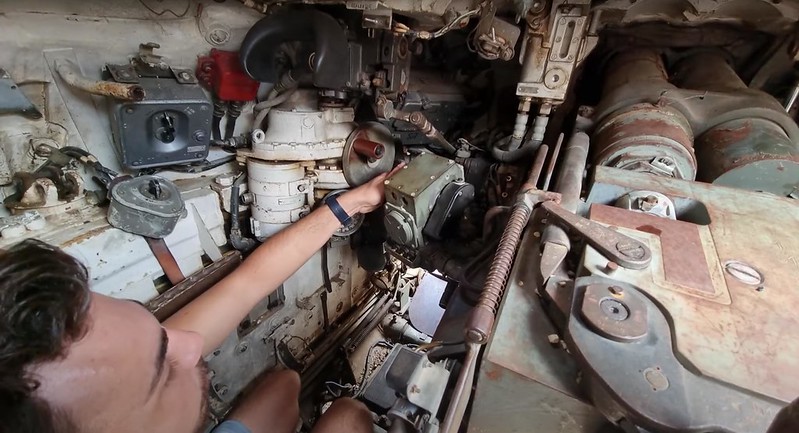