An exercise that included the participation of Spanish armored vehicles

In Central and Eastern Europe, the snowfall has already begun, which represents another challenge for the Spanish military contingent deployed in Adazi, Latvia.

This noon, NATO's eFP Battle Group Latvia has published a series of photos of a joint exercise between Spanish and Latvian soldiers, supported by armored vehicles, in the wooded and snowy environment that the Camp Adazi base and its training field present these days. The Spanish soldiers belong to the Brigade "Guzmán El Bueno" X. You can see some of those photos below. 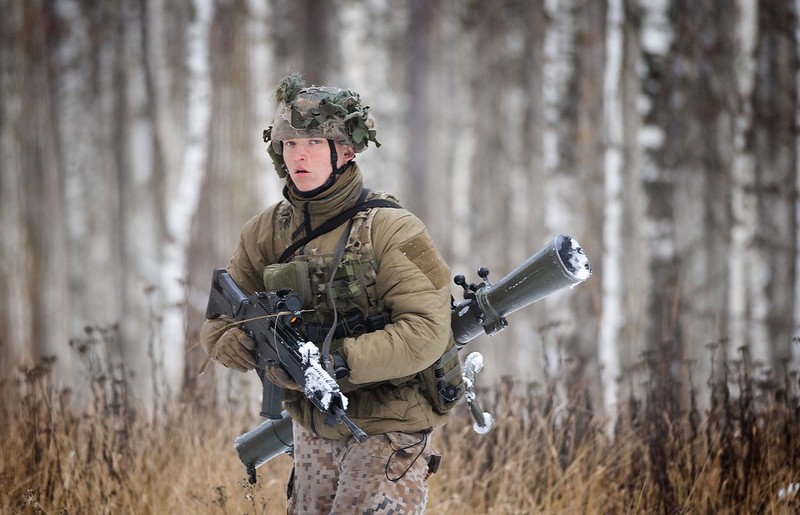 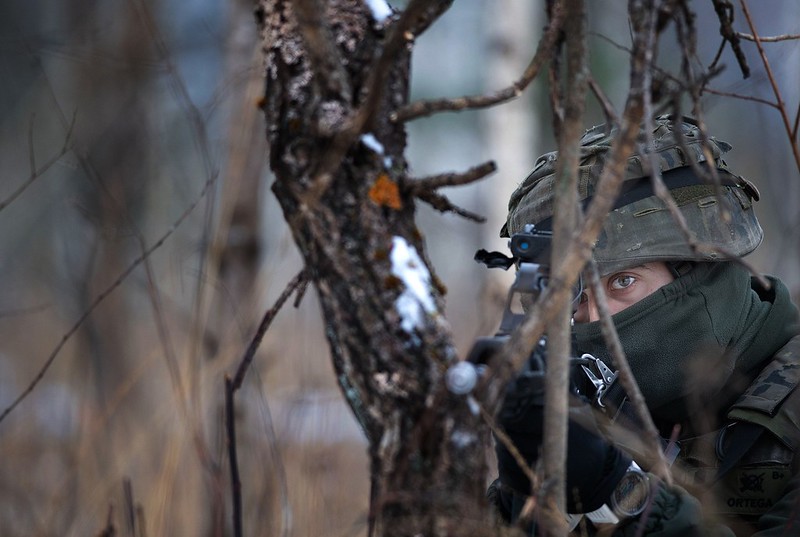 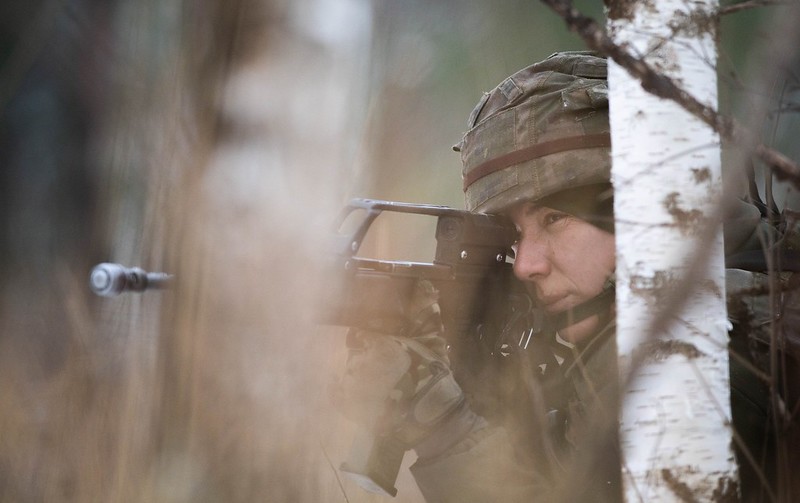 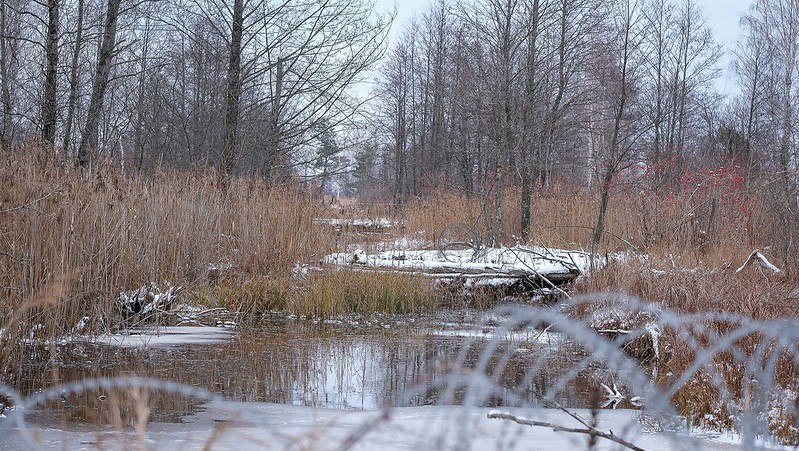 This is how the roads of Camp Adazi remain due to the snowfall, plaguing the passage of vehicles with obstacles. 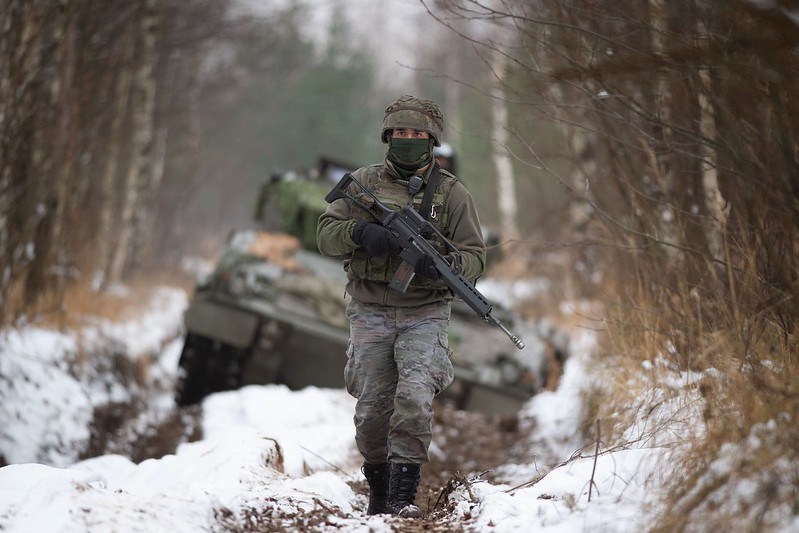 A Spanish soldier guiding an ASCOD Pizarro infantry fighting vehicle from the Spanish Army along the tortuous road to Camp Adazi. 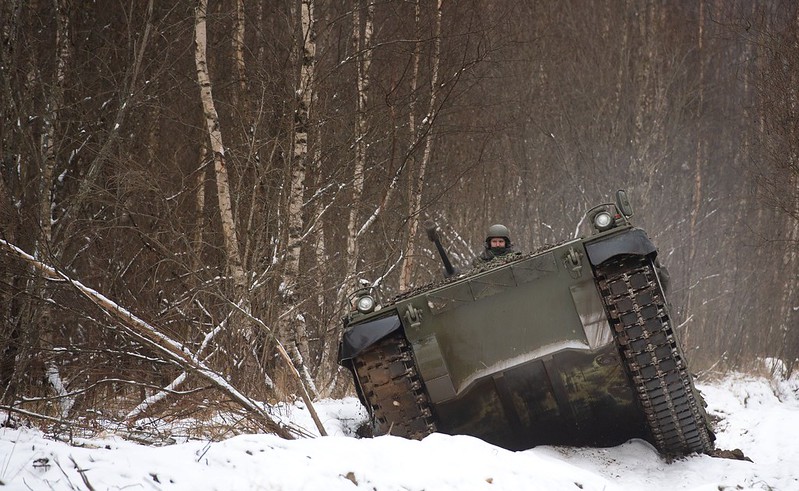 An ASCOD Pizarro from the Spanish Army facing the difficult relief of the terrain due to the snowfall. 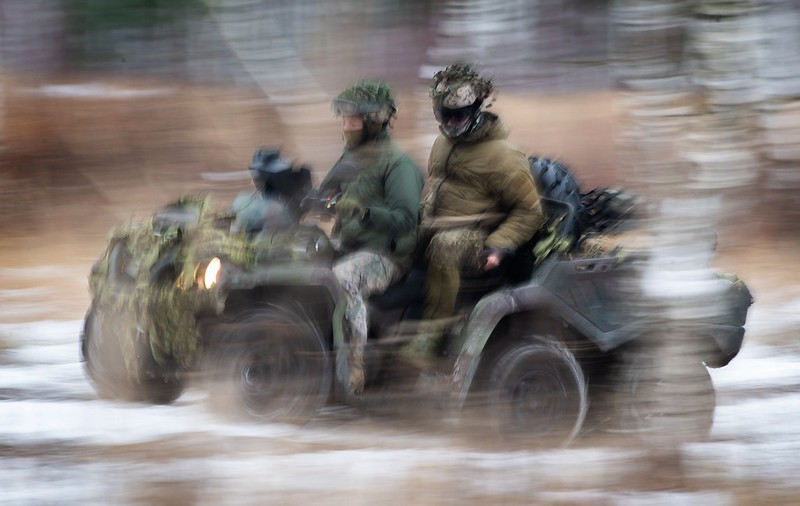 Two Latvian soldiers in a Can-Am Outlander off-road vehicle, made in Canada. These vehicles are very practical for moving through the snowy forests of that Baltic republic. 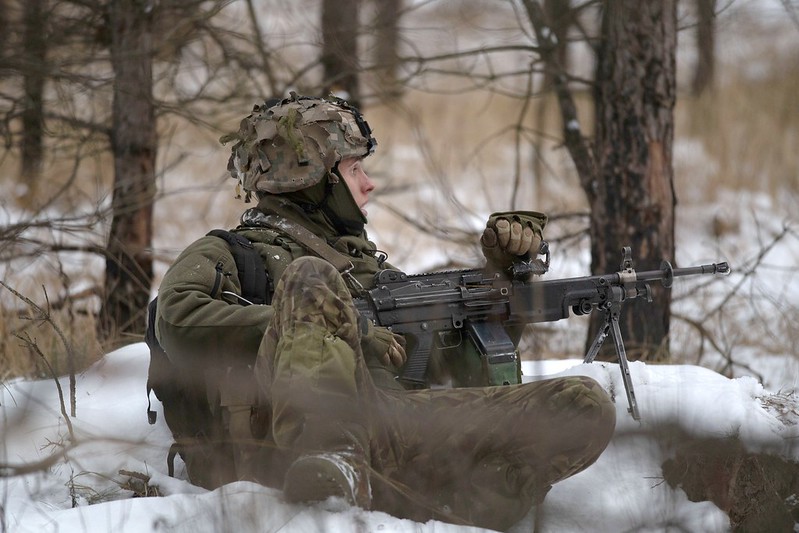 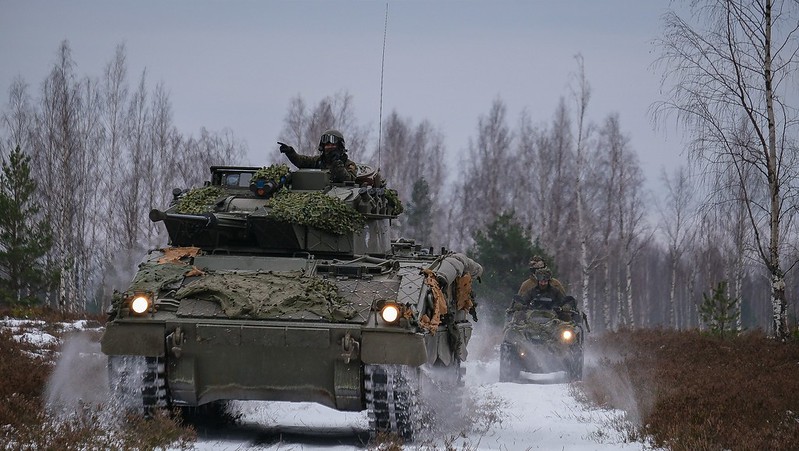 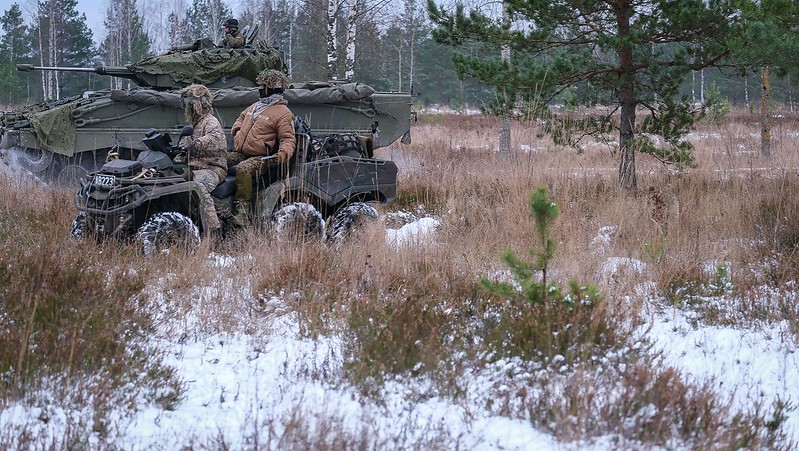 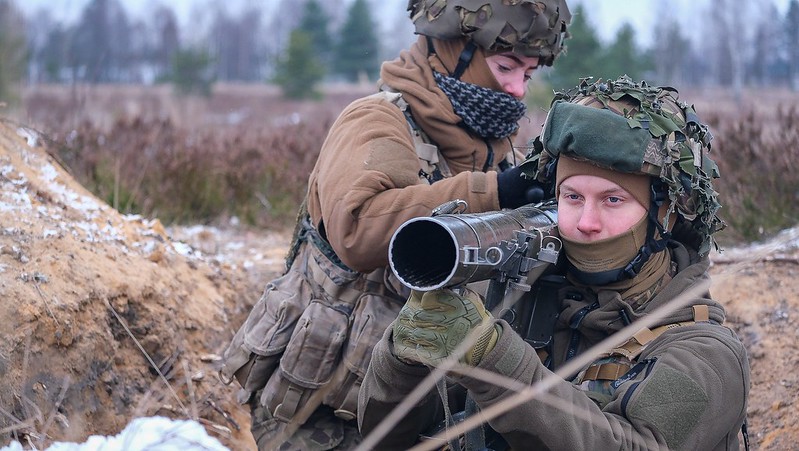 Two Latvian soldiers preparing to fire a Carl Gustaf rocket launcher. Latvia is a small country (population 1.8 million) and has a small armed forces, with active personnel of about 16,700 military divided in four arms: Land Forces, Naval Forces, Air Forces and National Guard. Latvia has been a member of NATO since 2004. Its membership in the Atlantic Alliance offers it a defensive shield against its main threat to its security and national sovereignty: neighboring Russia. 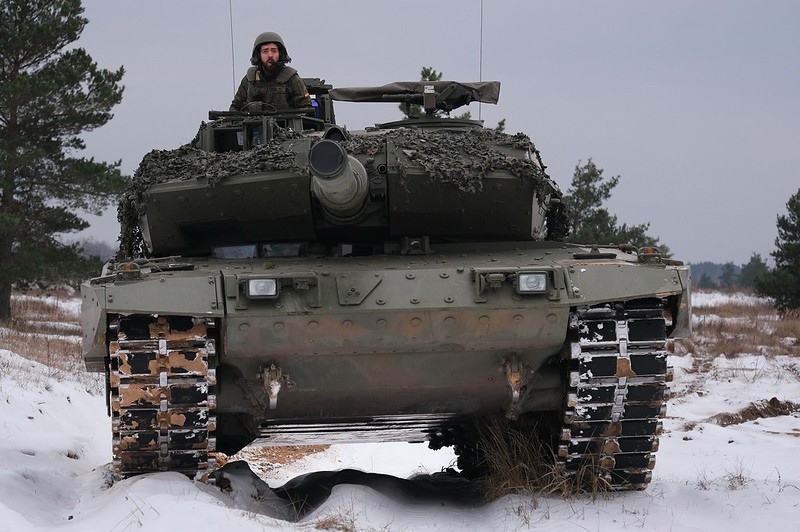 A Leopard 2E tank of the Spanish Army during the exercise. Spain has deployed several of these tanks in Latvia, as well as Pizarro infantry fighting vehicles, M-109 self-propelled howitzers, M-113 VCZ sapper combat vehicles, VAMTAC ST-5 tactical vehicles and other types of vehicles.