Documented Russian losses amount to a total of 8,137 vehicles

Last Thursday marked nine months since the start of the Russian invasion of Ukraine, and things could hardly be worse for the invaders.

The website Oryxspioenkop.com, which has been documenting the material losses of both sides with images since the beginning of the invasion, yesterday reached the figure of 5,000 Russian vehicles destroyed by Ukrainian forces since February 24. This figure fits into a total of 8,137 vehicles that the Russians have lost during this invasion, and which also includes 199 damaged vehicles, 302 abandoned and 2,636 captured by the Ukrainians. It must be taken into account that these Figures refer only to documented losses, so real figures will be even higher. 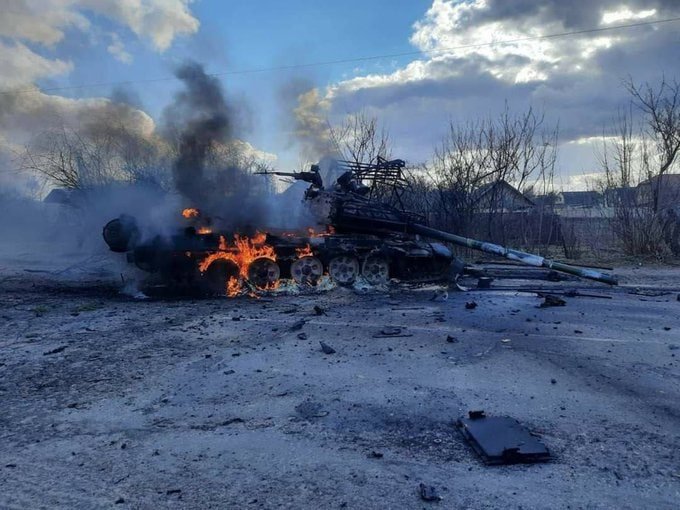 A destroyed Russian T-72B3 tank on the road to Chernihiv, at the beginning of the invasion.

The worst part is being taken by vehicles that are less protected. A total of 1,419 Russian trucks and jeeps have been destroyed since the start of the invasion, to which must be added 34 damaged, 55 abandoned and 503 captured vehicles. In total, Russian losses in this segment amount to a total of 2,011 vehicles. Figures that can be explained, to a large extent, by the fact that the Ukrainian forces focused their attention on the Russian supply lines at the beginning of the invasion, made up mainly of trucks, which caused the failure of the Russian offensives on Kiev.

Second place is occupied by vehicles that have become veritable rolling coffins for many Russian soldiers: 1,095 infantry fighting vehicles (IVCs) have been destroyed, out of a total of 1,774 vehicles lost (also includes 40 damaged, 80 abandoned and 561 captured vehicles). The most punished model is the most numerous: the BMP-2, a tracked vehicle from the 1980s, which totaled more than 650 losses in this invasion. The BTR-82, a armored on wheels, it ranks second among the ICV, with 353 vehicles lost. The already old BMP-1 completes the podium of the most damaged ICV, with 237 vehicles lost between the BMP-1(P) and the BMP-1(P) variant. 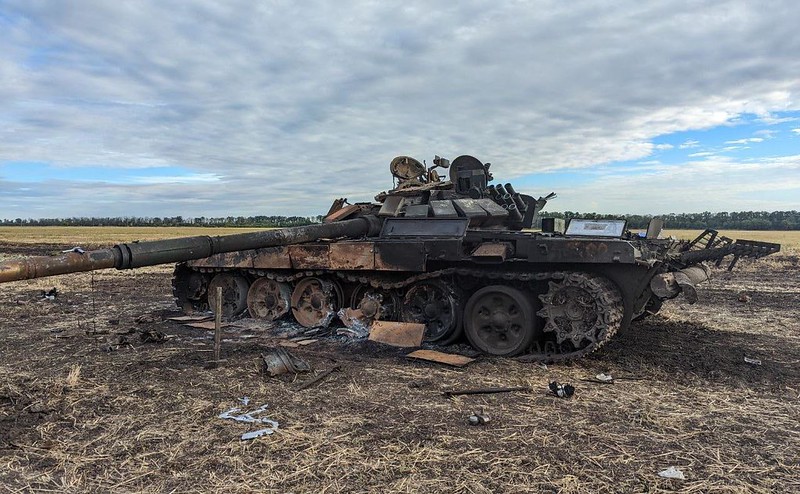 A Russian tank T-72B3 obr. 2016 destroyed by the Ukrainians west of Kupiansk, in the Kharkiv region, in September.

Although main battle tanks are the best protected vehicles, they are also being slaughtered in huge numbers. In these 9 months, 875 Russian tanks have been destroyed in Ukraine, adding to a total list of 1,520 tanks lost, which also includes 64 tanks damaged, 56 abandoned and 525 captured. The The worst part is being taken by the T-72, with 869 units lost, adding its different variants.

The Oryxspioenkop.com data on Russian material losses also includes the destruction of 61 planes, 60 helicopters and 71 unmanned aerial vehicles. In this case, the effectiveness of MANPADS systems (portable short-range surface-to-air missiles that can be fired by a single person) is being demonstrated, something that already happened in the soviet invasion of afghanistan. 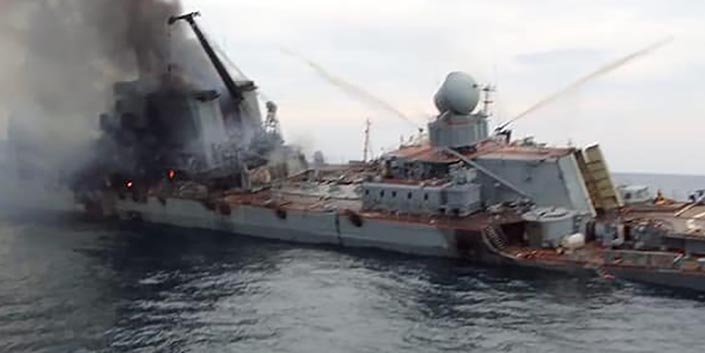 The Russian cruiser Moskva, sunk in April by a Ukrainian attack with anti-ship missiles.

This list of destroyed vehicles also includes maritime ones. Ukraine has managed to destroy 8 Russian ships, in addition to damaging another 4. The largest of the ships destroyed was the cruiser Moskva, flagship of the Russian Black Sea Fleet, sunk in mid of April.

Likewise, Oryxspioenkop.com indicates that the Russians have destroyed 1,428 Ukrainian military vehicles, out of a total of 2,354 vehicles lost, a figure that also includes 96 vehicles damaged, 64 abandoned and 765 captured by the Russians or by the Russian militias of the Donbass. As you can see, Ukrainian losses are much lower than Russian ones, and make it clear which side is losing this war.