F-4 Objektum: a secret nuclear shelter for the communist elite under Budapest

The beginning of the Cold War led to the construction in Europe of many nuclear shelters. Some of them were huge installations, like the F-4 Objektum.

This huge underground bunker, also known as the Rákosi Bunker (since its construction began during the rule of the dictator Mátyás Rákosi), was built underground in Budapest, with underground galleries that connected with the subway and with the Parliament of Hungary. Its large dimensions, with some 3,800 square meters, could have housed up to 2,200 people, but it was secretly prepared to house around 250 members of the communist elite in the event of a nuclear attack.

The huge bunker was kept in the strictest secrecy until the fall of communism. The people of Hungary only learned of its existence in 1994, due to a documentary filmed by Zoltán Dézsi. Today the bunker is abandoned and very deteriorated, but curiously its galleries still have electricity and the facilities are checked periodically. Even today it is unknown how many access tunnels this huge bunker has, which Gives an idea of its dimensions. The channel Exploring the Unbeaten Path has released an interesting video today exploring this bunker:

Below you can see some screenshots of the video. The report begins with a troposcatter , the name given to long-distance communications facilities using tropospheric scattering of radio signals, with a range of hundreds of kilometers. It was what they had before the arrival of artificial satellites. Unfortunately, this troposcatter has had its antennae dismantled. 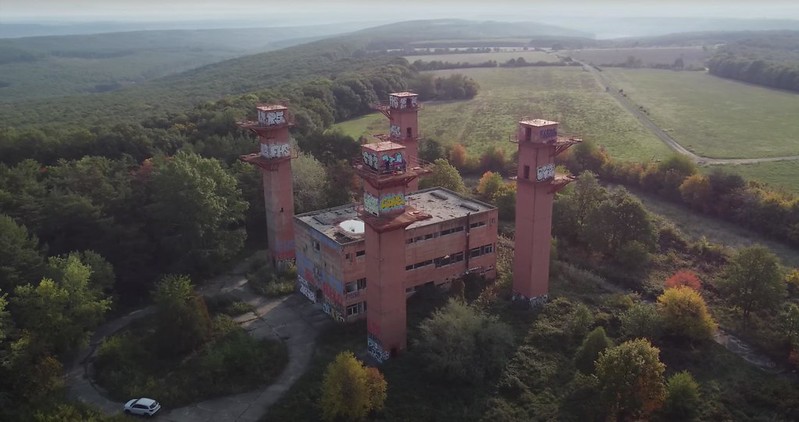 Back in Budapest, the explorers access the F-4 Objektum through the courtyard of a ruined building. The appearance is as if it has been like this since the Second World War. 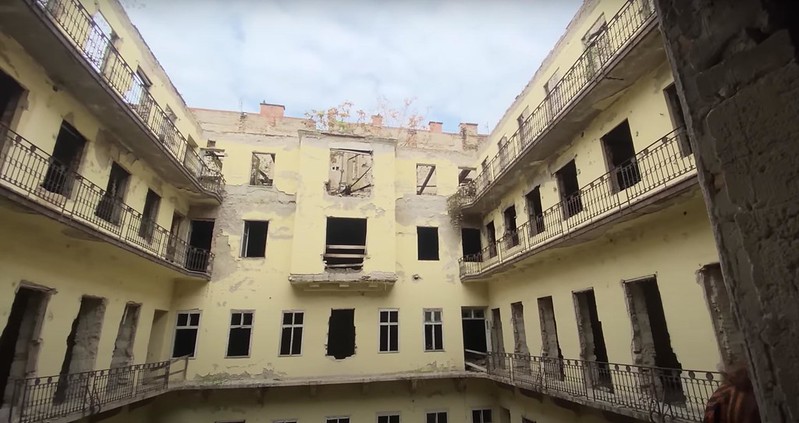 Access to the shelter from this point is only suitable for thin people. One of the explorers nearly got stuck on the way out. 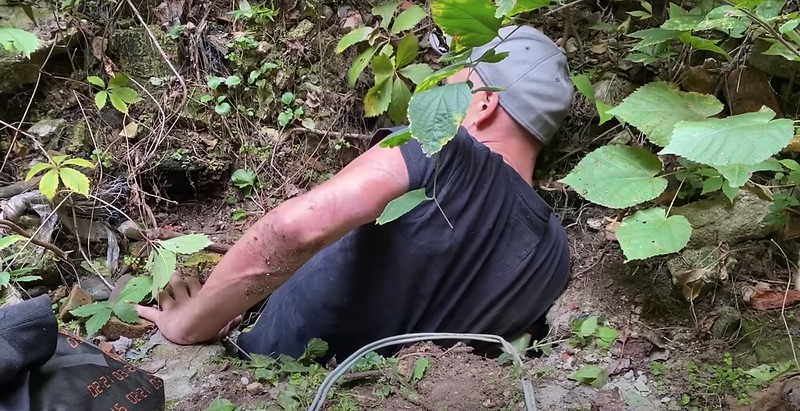 The large filter room of the F-4 Objektum, in order to make the air taken from outside breathable in case of war. 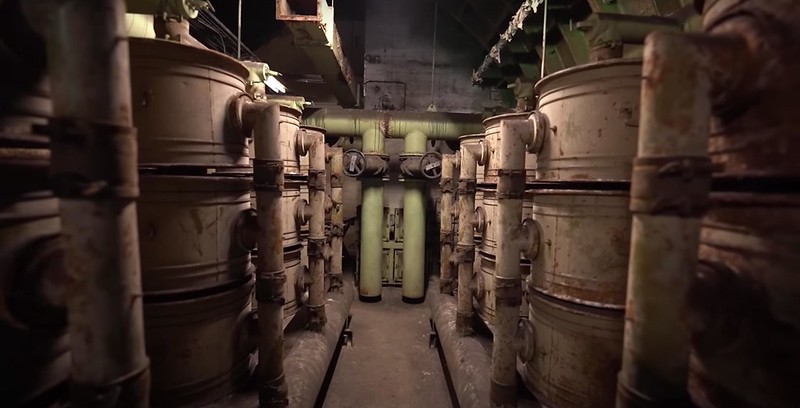 The interior of the bunker still has electricity. A curious fact, of course. 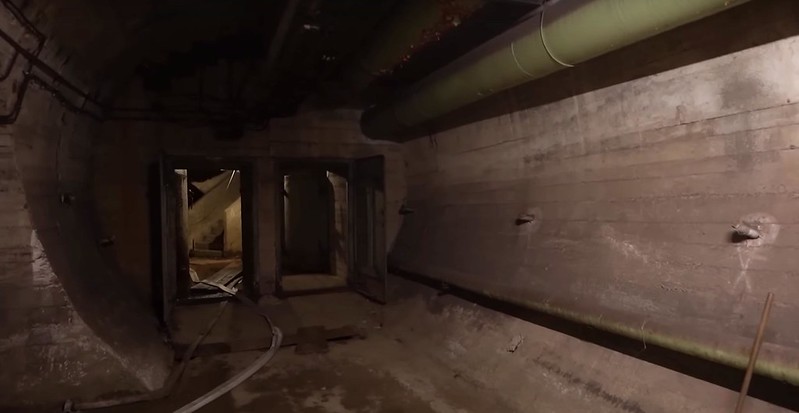 One of the vaulted rooms of the shelter. What is shown of the F-4 Objektum in this video must be only a small part of its facilities. 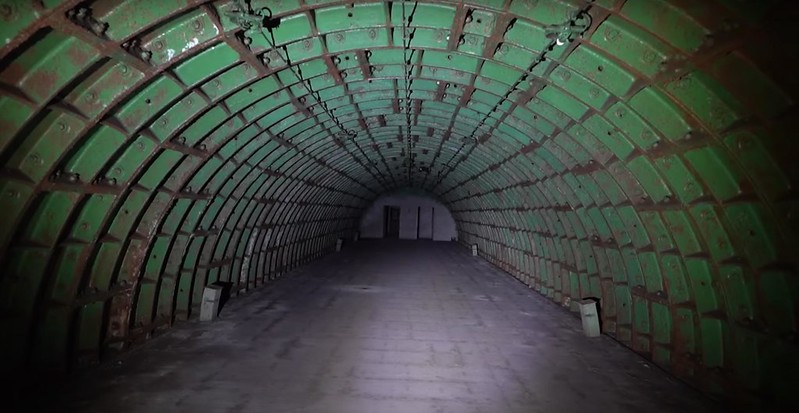